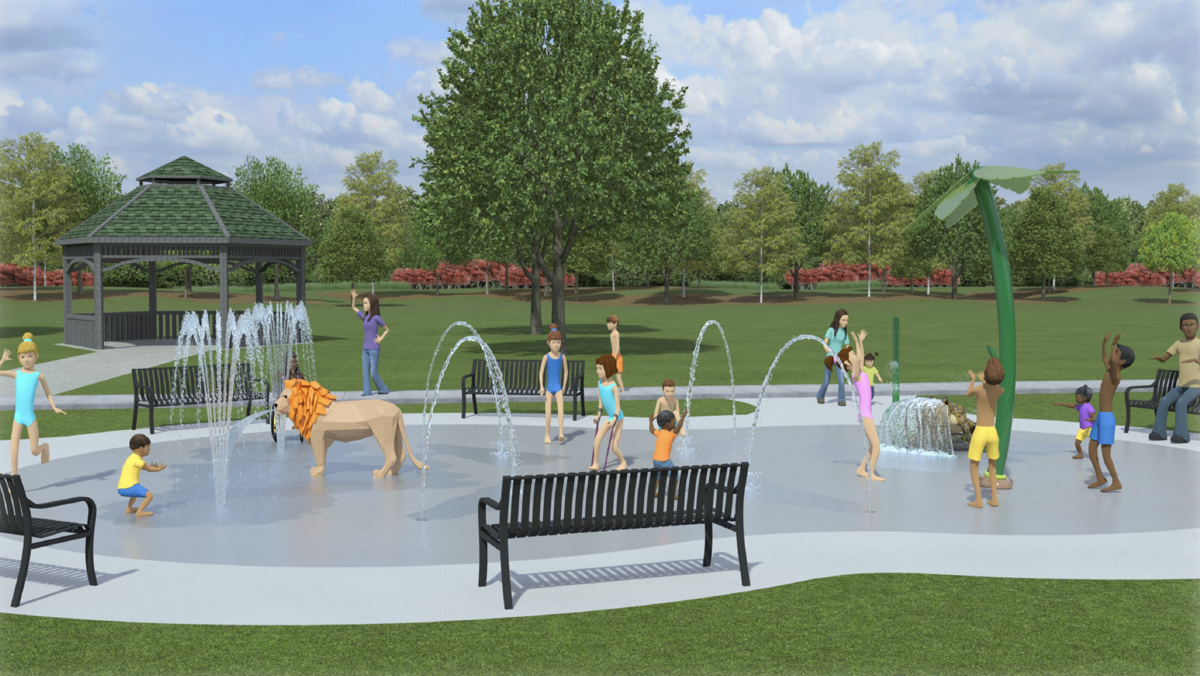 Shakopee native Greg Stoks, managing director for the water division of Landscape Structures, has offered the city his patent-pending hydraulic activator system, along with 11 water fountain features such as a spraying lion and frog. 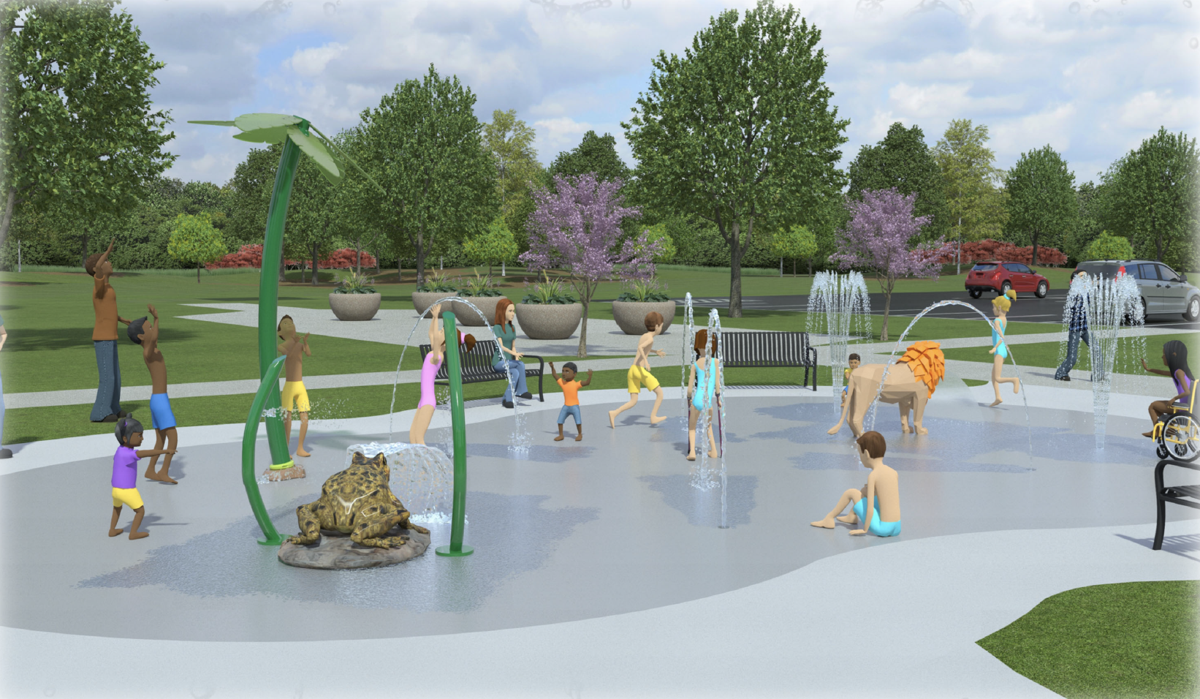 Shakopee native Greg Stoks, managing director for the water division of Landscape Structures, has offered the city his patent-pending hydraulic activator system, along with 11 water fountain features such as a spraying lion and frog.

A plan for an all-inclusive splash pad is on its way to the Shakopee City Council for approval — at no cost to taxpayers.

The Shakopee Parks and Recreation advisory board unanimously recommended the council approve a plan for a 30-by-47-foot state-of-the-art splash pad in Lions Park.

Shakopee native and inventor Greg Stoks is managing director for the water division of Landscape Structures, the Minnesota-based playground company behind Shakopee’s Fun For All inclusive playground in Lions Park.

Stoks approached the Shakopee Lions Club with his patent-pending hydraulic activator system — a timed fountain system activated by a button. He offered the philanthropic club his invention, along with 11 water fountain features such as a spraying lion and frog. The only thing he asked in exchange is that the club cover the material and installation costs, allow the company to film promotional content of the splash pad, and build the pad this summer.

Stok’s installation deadline got the deal quickly approved by the Lions Club and advisory board. The proposal submitted to the board says a similar project would likely cost taxpayers at least $78,000.

Parks and Recreation Director Jay Tobin said he’s “really excited” for the splash pad, seeing it as an opportunity to give the citizens of Shakopee what they want without delay.

“I’m well aware that there’s been a lot of things that have been put on hold in parks and recreation in this community awaiting the results in the master plan,” Tobin told the advisory board. “I also want to reassure you that this idea has been requested by Shakopee citizens for a great deal of time.”

Tobin told the board that in the draft of the master plan he saw last week, Lions Park was slated to get a splash pad, though not for many years because of the substantial cost of materials and installation.

“The beautiful thing about this one is a son of Shakopee has come forward and said ‘Hey I’ve got this great technology, I want to reveal it in my hometown and I want to provide it to you for free.’”

The Lions agreed to cover about $18,000 in materials and said they would cover the labor with volunteer service from their members.

Tracy Pink, the chair of the Lions Park Committee said the only thing the group may ask the city to help with financially is the cost of supplying the water and keeping it clean. Stoks estimated the splash pad will use 874,800 gallons annually if it is turned on for four hours every day of its 90-day season.

Stoks and the Lions plan to place the splash pad at the current site of the park’s sand volleyball court, which would be moved to neighboring SandVenture and be one of the first stages of a revitalization of SandVenture between the city and Lions Club.

The plan will be presented to the Shakopee City Council at its next meeting on Tuesday, May 21.

The Shakopee Public Utilities Commission estimated the water capacity charge for the recently approved splash pad at Lions Park would be $211,…

How much do you know about local news?

Test your knowledge with the quiz below.