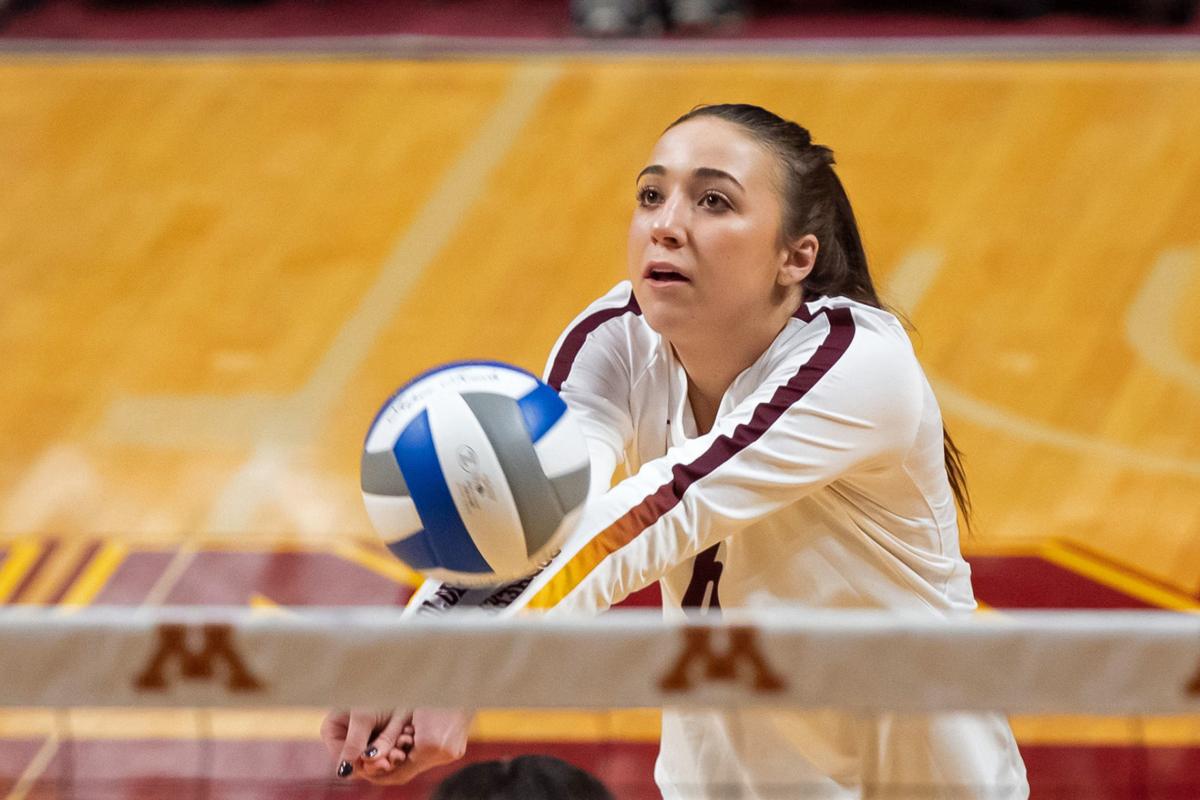 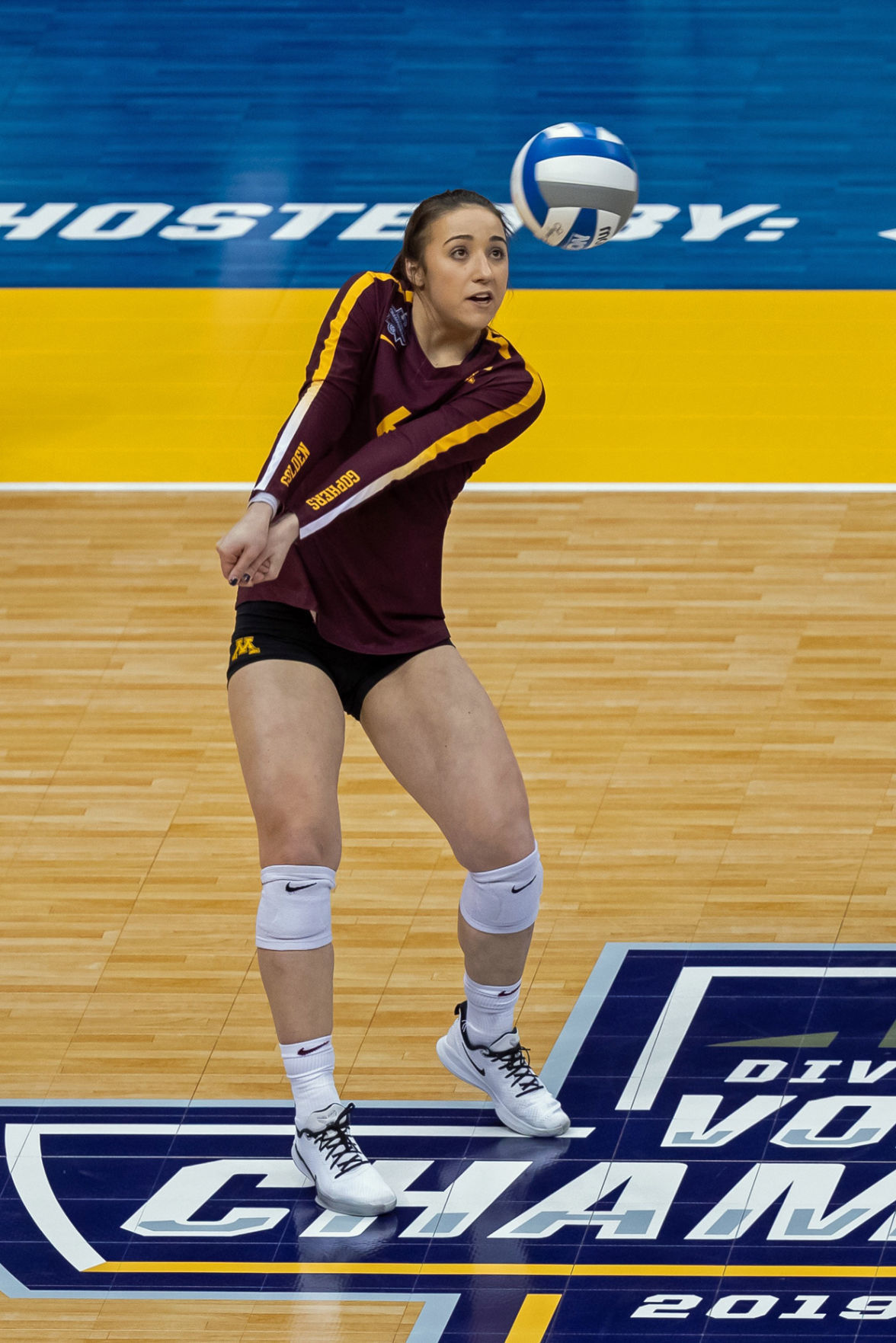 Rachel Kilkelly, a Shakopee graduate, played in all 118 sets for the Gophers volleyball team this past season.

Rachel Kilkelly, a Shakopee graduate, played in all 118 sets for the Gophers volleyball team this past season.

It has been a whirlwind freshman season for Rachel Kilkelly.

Just a year ago, Kilkelly was preparing to graduate from Shakopee High School and move onto the the University of Minnesota and its highly touted volleyball team.

Kilkelly, a prized recruit for the Gophers when she played for Shakopee, stepped right into the program as a freshman and helped the team make the NCAA Volleyball Final Four in Pittsburgh.

Despite losing to the eventual national champion Stanford in straight sets in the national semifinals, Kilkelly looks back on her freshman season with fond memories. Kilkelly recorded nine digs and an ace in that loss.

"I really enjoyed my first season with the Gophers," she said. "My teammates were welcoming and supportive on and off the court. I love the culture of this program and I really like the coaches and their coaching style. I'd say it was a really positive first season and I am really proud to be a part of this program."

"The atmosphere was crazy during those games," Kilkelly said. "The PAV (University of Minnesota Sports Pavilion) is always a great place to play because its always packed and very loud. We knew that no game in the tournament was going to be easy so we just went into every game focused on ourselves and the team. I think the thing that helped us the most was that we were such a connected group and we didn't want our season to end so nobody gave up."

At Shakopee, Kilkelly was a six-rotation player and asked to do everything for the the team from being an attacking player to a defensive specialist and even at times being the team's setter.

With the Gophers, head coach Hugh McCutcheon kept Kilkelly in the back row as a defensive specialist/libero for the entire season.

Kilkelly excelled in that role as she played in all 118 sets for the Gophers (27-6) in her freshman season finishing fourth on the team in digs with 269. She also had 23 aces.

"I enjoy being a DS because I love to pass and play defense," Kilkelly said. "My mindset for each game was to just be a good teammate and do whatever I can to help my team win the next point. It wasn't difficult for me because I was a DS for my club team and only played six rotations during high school season."

In her first college game, Kilkelly had nine digs and two services aces in the Gophers season opening 25-16, 28-26, 25-17 win against North Carolina.

"The biggest adjustment was realizing that every single game you play is a big game," she said. "I think the thing that helped me grow the most this season was playing with/against my teammates. Every time we practice everyone gives 100% of what they have which makes our practices really competitive."

The Gophers are expected again to be one of the top teams in the Big Ten and in national next year and Kilkelly will be ready to help the team succeed.

"I am just going to keep working to get better at all the skills and doing them the way the Gophers teach it which will help my all-around game of volleyball," Kilkelly said.