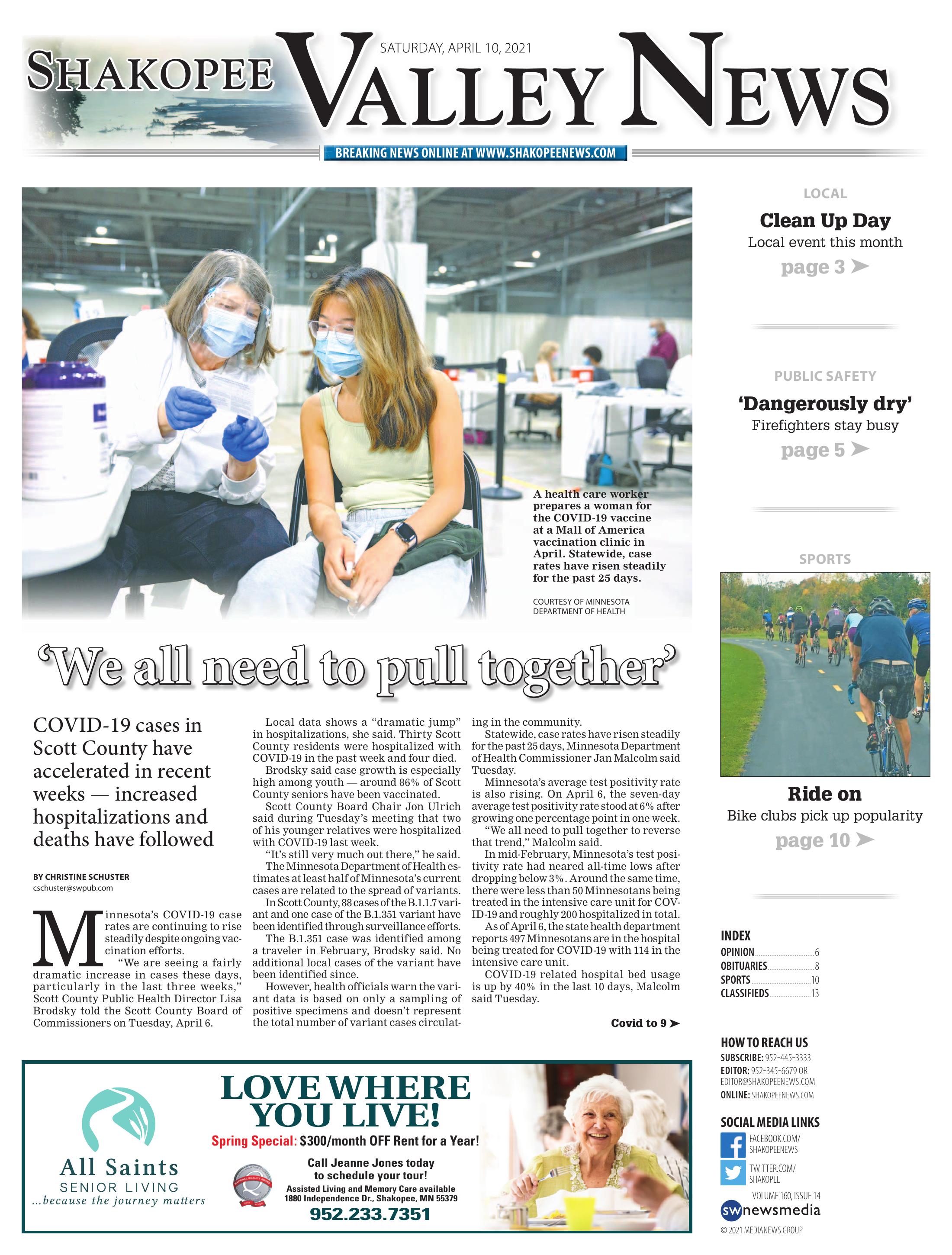 "We are seeing a fairly dramatic increase in cases these days, particularly in the last three weeks," Scott County Public Health Director Lisa Brodsky told the Scott County Board of Commissioners on Tuesday, April 6.

Local data shows a "dramatic jump" in hospitalizations, she said. Thirty Scott County residents were hospitalized with COVID-19 in the past week and four died.

Brodsky said case growth is especially high among youth — around 86% of Scott County seniors have been vaccinated.

Scott County Board Chair Jon Ulrich said during Tuesday's meeting that two of his younger relatives were hospitalized with COVID-19 last week.

"It's still very much out there," he said.

In Scott County, 88 cases of the B.1.1.7 variant and one case of the B.1.351 variant have been identified through surveillance efforts.

The B.1.351 case was identified among a traveler in February, Brodsky said. No additional local cases of the variant have been identified since.

However, health officials warn the variant data is based on only a sampling of positive specimens and doesn't represent the total number of variant cases circulating in the community.

As of April 6, the state health department reports 497 Minnesotans are in the hospital being treated for COVID-19 with 114 in the intensive care unit.

COVID-19 related hospital bed usage is up by 40% in the last 10 days, Malcolm said Tuesday.

Distance learning for all students is recommended with 14-day case rates higher than 50 cases per 10,000 residents, according to MDH's guidelines.

In the prior reporting period, only three counties landed above this threshold.

On April 1, five schools in Scott County and nine schools in Carver County were listed as follows:

In March, the Shakopee Public Schools reported 114 newly confirmed cases among students — that's up from 67 confirmed student cases in February.

Last month's student caseload represents more than a quarter of the cumulative cases counted since September among both district students and staff.

Prior Lake-Savage Area Schools reports 154 students currently in quarantine as of April 1 after 11 cases were confirmed among students during the prior week.

To curb variant spread, MDH is recommending all school-age youth and their families be tested for COVID-19 every two weeks through the end of the school year. Youth involved in any extracurricular actives or sports should be tested weekly, guidance states.

In Scott County, over 42,000 residents, or roughly 39%, have received at least one vaccine dose and roughly 23%, have completed the two-dose series. 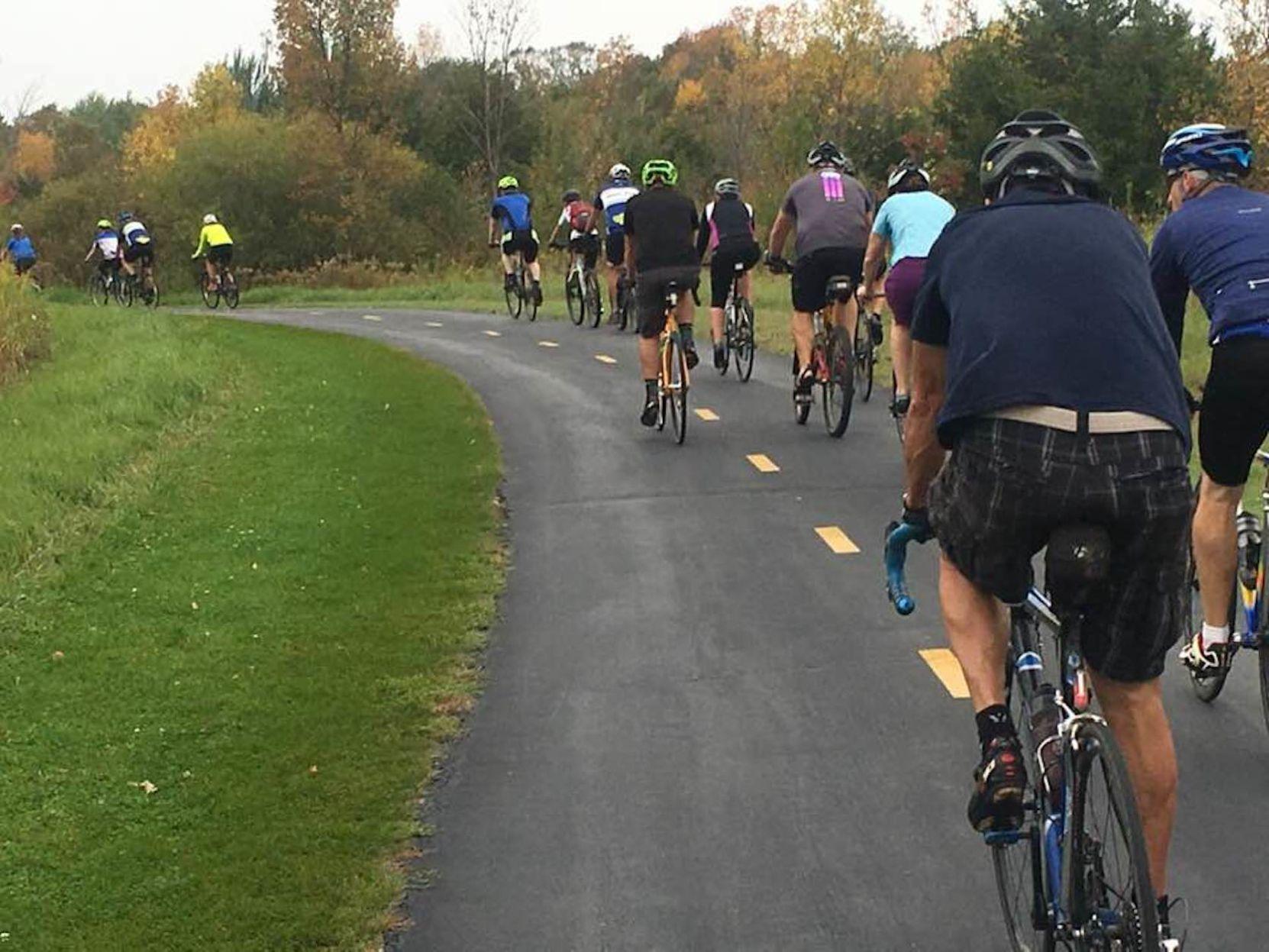