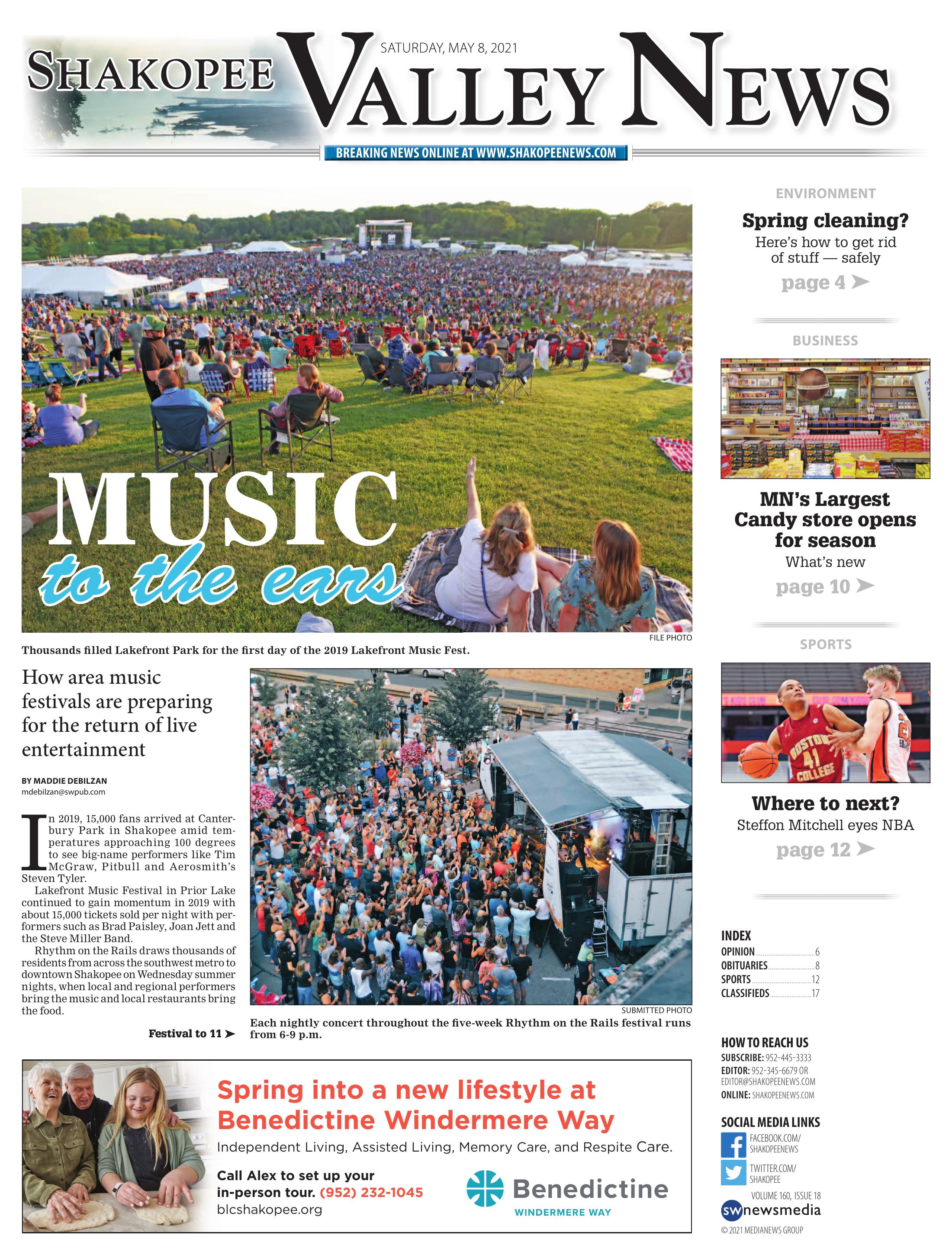 Thousands filled Lakefront Park for the first day of the 2019 Lakefront Music Fest.

Each nightly concert throughout the five-week Rhythm on the Rails festival runs from 6-9 p.m.

Grammy Award-winning country singer Brad Paisley, a headliner of the 2019 Lakefront Music Fest in Prior Lake, walks above hundreds of fans surrounding the stage in 2019. About 15,000 tickets on average sold for each of the festival’s two sold-out evenings, according to organizers.

Lakefront Music Festival in Prior Lake continued to gain momentum in 2019 with about 15,000 tickets sold per night with performers such as Brad Paisley, Joan Jett and the Steve Miller Band.

Rhythm on the Rails draws thousands of residents from across the southwest metro to downtown Shakopee on Wednesday summer nights, when local and regional performers bring the music and local restaurants bring the food.

Live music festivals bring far more than notes and lyrics to the communities they take place in, Shakopee Chamber of Commerce Main Street Director Ashley Grotewold said. Music festivals bring business to the surrounding restaurants, boutiques, bars, breweries and hotels. They bring in new visitors who might see the area and decide to come back again sometime. They bring camaraderie and they leave behind memories.

“Bringing live music back is really going to help support those two different entities that have been so crushed,” Grotewold said.

Like most first-time music festivals, Twin Cities Summer Jam, the music festival held at Canterbury Park, didn’t make it through without hiccups in 2019, when organizers opened up the VIP area to general admission ticket-holders to appease Steven Tyler of Aerosmith.

But its momentum didn’t die, even after the VIP mishap and then an even bigger obstacle: COVID-19. The second-annual concert was canceled in 2020 and pushed back to 2021.

Summer Jam CEO Jerry Braam said more tickets have been sold this year than the same time in 2019: about 8,500 tickets sold so far.

“We expect more tickets to be sold this year,” Braam said. “Only because of the people who have pent-up frustration and want to get out and enjoy music festivals.”

As of Wednesday, May 5, restrictions for outdoor music festivals such as Summer Jam and Lakefront Music Festival were capped at 10,000 people under Minnesota’s Stay Safe Plan, which aims to curb the spread of COVID-19. That’s fewer people than both festivals have had in the past. But on Thursday, May 6, Gov. Tim Walz announced that all mask mandates and capacity restrictions would be lifted in time for both festivals.

Up until that point, festival organizers were operating under the far-from-ideal assumption that they may have to abide by capacity and mask restrictions. The governor’s announcement was the last piece of certainty they needed to move forward with their events.

Braam, who launched the Minnesota Coalition of Outdoor Events, which communicates with the state about restrictions for Minnesota’s seven largest music festivals, said up until this week there was a sense of urgency among festival organizers such as himself, who had been scrambling to make plans under several potential circumstances and were itching to receive definitive guidance from the state as to how many tickets they could sell.

“I told the state, we’ve got to get this done soon because of consumer confidence,” Braam said. “These artists and managers are saying, either you give us a 100% guarantee we’re having the event, or we’ll go to another state. Because the Zac Brown Band has seven other states it could be playing at that time that don’t have the same restrictions.”

Braam said the May 6 news about the absence of restrictions is “fantastic.”

“I think it’s going to be a big win for music festivals and the economy,” Braam said. “Now we can move forward with consumer confidence. You can go to a festival, and you can feel safe. That’s one of the biggest factors. People wanted to go, but they were a little hesitant, but now we’ve got that confidence.”

Braam said now that the festivals will be able to move forward with certainty, Summer Jam will finally start gearing up its marketing campaign.

“We anticipate having a really large year this year,” Braam said. “We’ve got a really good venue and a stellar lineup.”

One of Lakefront Music Fest’s Tri-Chairs, Michelle Jirik, said it would have been possible for Lakefront to make money from selling 10,000 tickets per day, but Lakefront usually sells out at around 15,000 tickets sold, and tickets are already selling at a higher rate than in years past.

“We have so far sold the same amount of tickets we would normally have sold pre-COVID,” Jirik said. “We were very surprised with how many tickets we sold. Our VIP area has been sold out since March. This is early in the year to sell out.”

Bringing back summer festivals, Grotewold with the Shakopee Chamber said, will breathe back some life into the small businesses that so heavily rely on live music or festival traffic during the summer months.

“A lot of small local businesses depend on live music during summer months for their own businesses, too. Live music on patios brings in a lot of business at restaurants during the summer,” Grotewold said. “So having music on such a large scale sets in motion a lot of hope and will start to implement live music again in other areas, at boutiques, in our parks, at farmer’s markets, on patios.”

Grotewold added for communities in the southwest metro, many small businesses were able to quickly pivot to online ordering, but live music — by nature — encourages face-to-face interaction, which many residents have been missing.

“Bringing those people back to our communities is going to be a very big sigh of relief for our business owners,” Grotewold said. “We made it; here we are. Let’s enjoy the fact that we’ve made it this far, and we’re able to be together.”

Would-be 2020 Summer Jam attendees were hopeful for 2021 dates. When the decision to cancel last year’s festival was made, 7,000 ticket holders opted to keep their tickets instead of requesting a refund.

The 2020 lineup was slated to include country acts Zac Brown Band and Carrie Underwood, both of whom are scheduled to return this year and headline one night each.

Lynyrd Skynyrd will headline the opening night of the festival on Thursday, July 22 as part of their Last of the Street Survivors Farewell Tour. The southern rock band’s career has spanned more than 40 years. Kip Moore will also play on Thursday, along with Elvie Shane and 32 Below.

Tickets are on sale at tcsummerjam.com/tickets and start at $99 for a single-day general admission pass.

Lakefront Music Fest Tickets, which start at $50 for one night, can be purchased at www.lakefrontmusicfest.com.

Rhythm on the Rails in Shakopee is free and will take place on Wednesday nights between July 14 and Aug. 11. Each concert runs from 6 to 9 p.m. on Lewis Street in downtown Shakopee and features live music, games, food and brew vendors. Each evening will feature local and regional musicians. 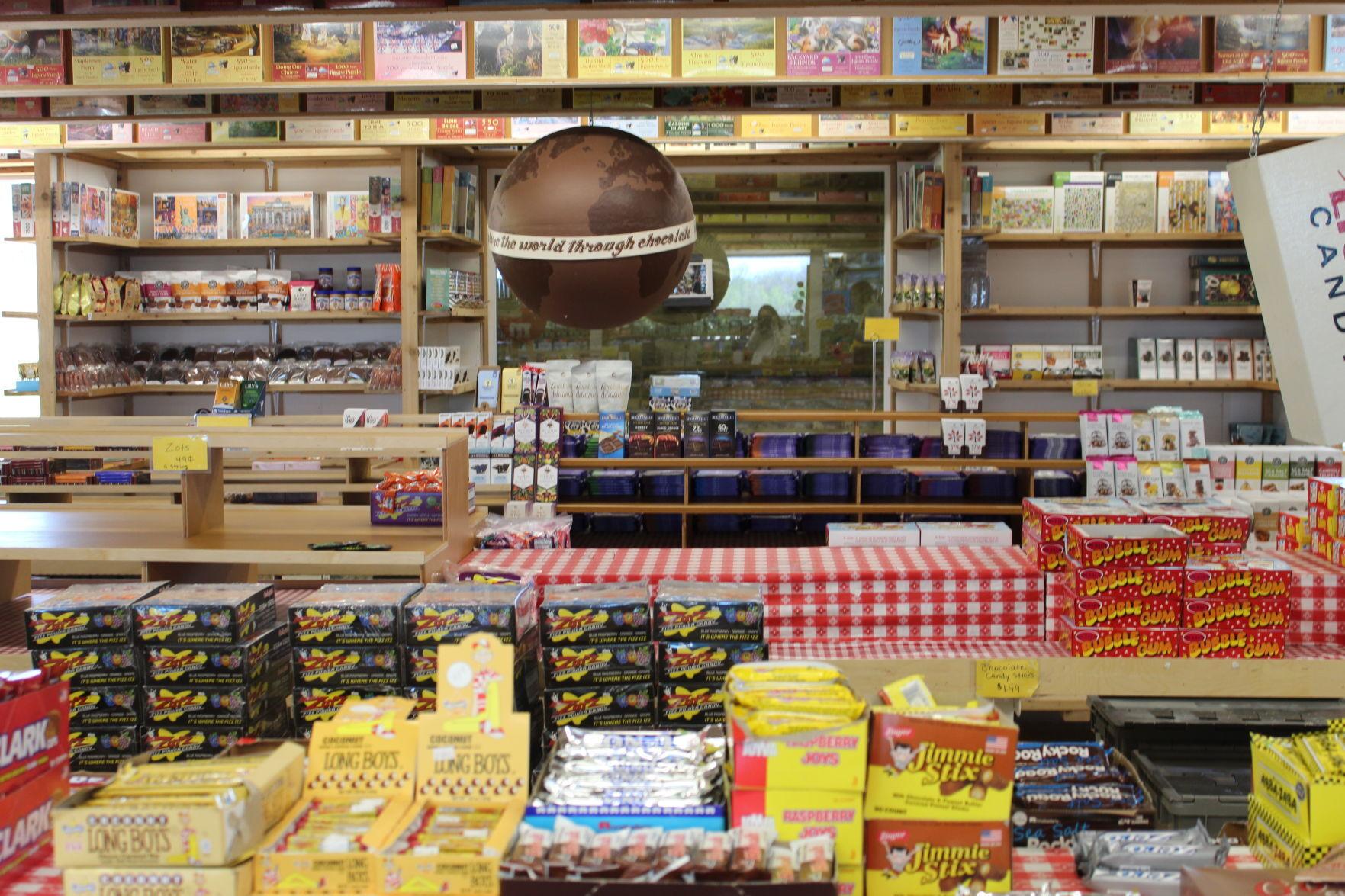 The store features a variety of “vintage” candy including Cow Tales and Bit O’Honey, to name just a few. 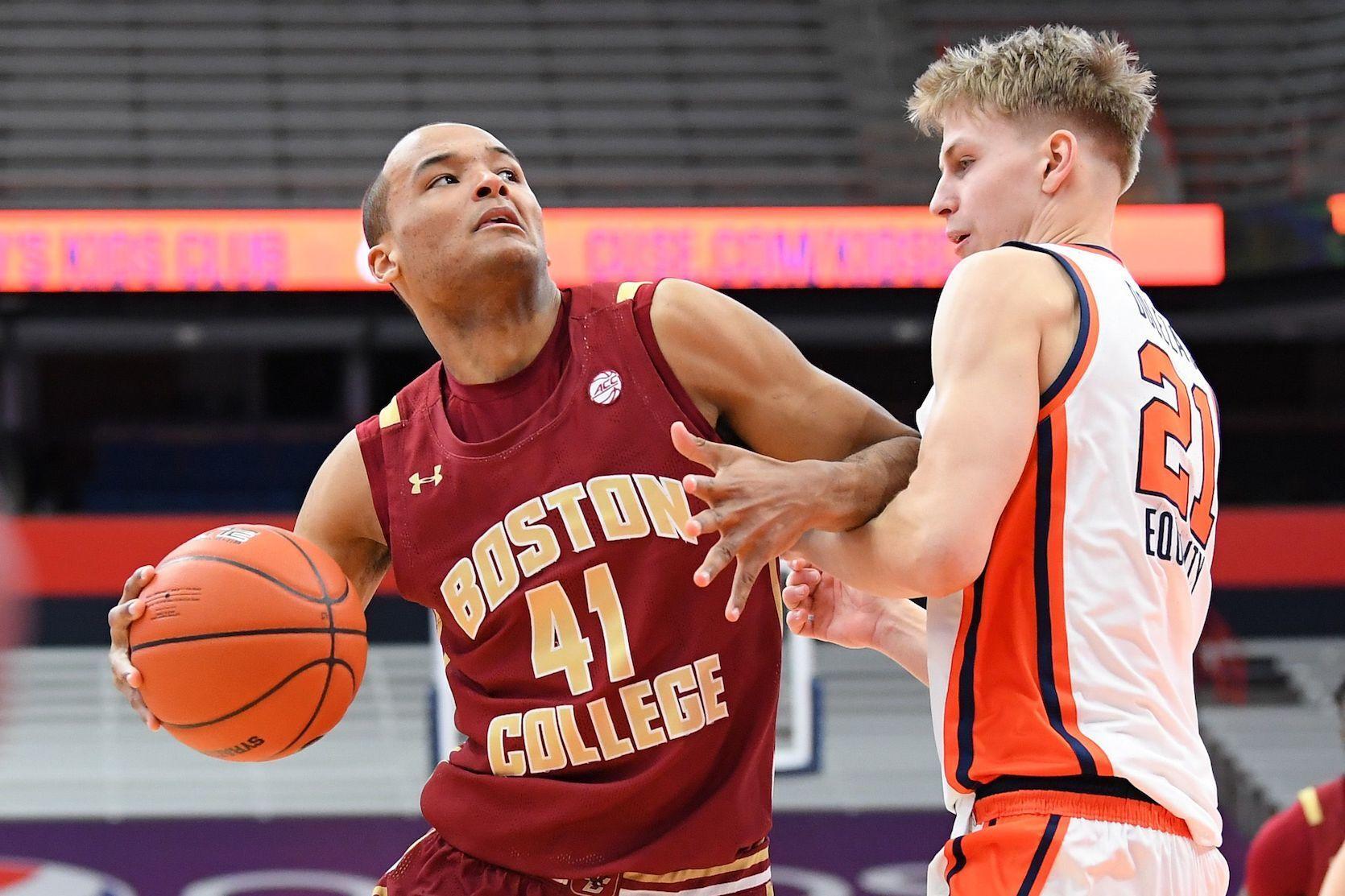