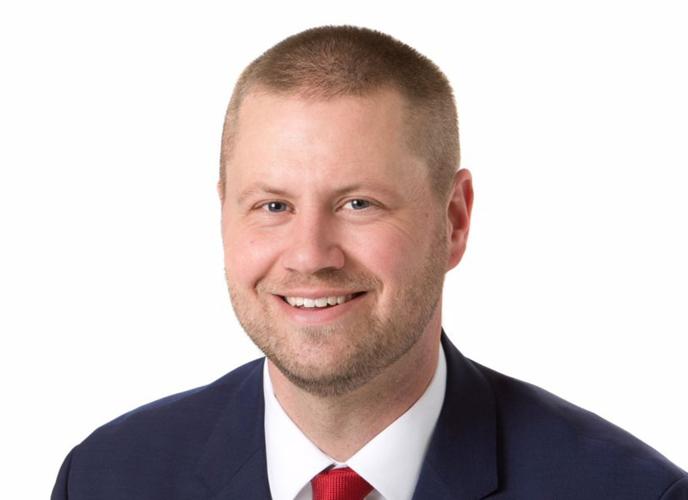 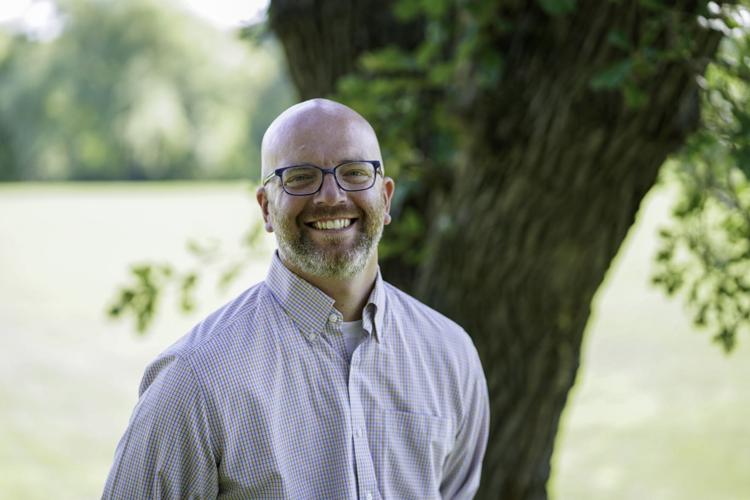 A hearing — held through the Office of Administrative Hearings — took place over the phone on Sept. 8. On Sept. 14, a judge ruled there to be enough evidence to proceed to an evidentiary hearing before a three-judge panel.

Tabke’s lawyer Kevin J. Wetherille, in an email, said it was “premature for the Valley News to report on the case as all of the facts have not yet come out.”

The complainant, Kari Mortensen, is the wife of one of Tabke’s opponents in the fall general election, Republican Rep. Erik Mortensen. She argued that Tabke, a Democrat, violated the Fair Campaign Practices law by using the term “reelect” in some of his digital campaign ads that she saw in August, despite him not being the incumbent candidate.

Tabke served one term in the Minnesota House before being defeated by Rep. Mortensen in the 2020 general election.

According to hearing documents, Tabke alleged he did not have personal knowledge of the language used in the ads and stated that his campaign committee used an outside consultant to make digital ads. The consultant allegedly used a 2020 ad from Tabke’s House District 55A campaign as an initial test ad for Google approval.

Tabke submitted an affidavit stating he “did not personally submit, create, activate or approve the Google ads.”

Tabke also argued that the law only prohibits a person or candidate from using the term “reelect” and that this person or candidate in question must be him, not his campaign committee. But the judge cited a law stating his campaign committee would be included in the use of “person” since the term “may extend and be applied to bodies politic and corporate, and to partnerships and other unincorporated associations.”

It’s not the first complaint filed against an opponent of Mortensen’s in the House 54A race.

In the run-up to the primary earlier this year, a Scott County GOP official filed a complaint with the same court against Mortensen’s opponent, Shakopee businessman Bob Loonan, accusing him of falsely claiming to be the incumbent and endorsed by the Republican Party. That complaint also went to a three-judge panel, which fined Loonan for violating state campaign law.

The evidentiary hearing in the latest case, not yet scheduled, will take place before a panel of three administrative law judges.