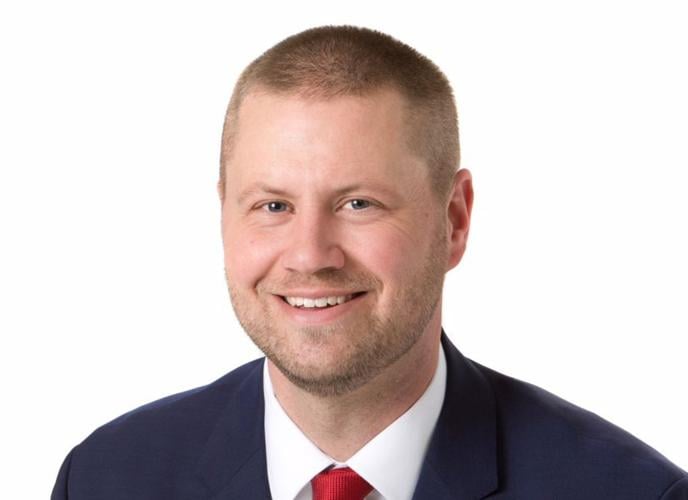 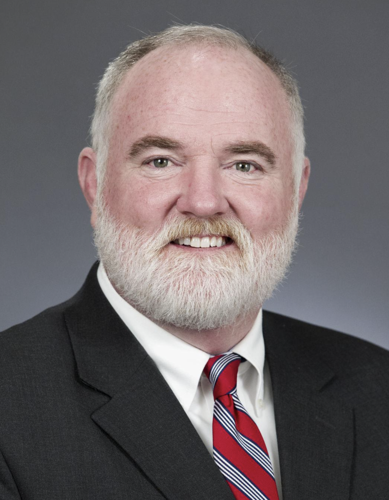 Mortensen (R-Shakopee) finished with 55% of the votes compared with 45% for Loonan, according to returns compiled by the Minnesota Secretary of State’s office.

“Yesterday, the people of District 54A rejected the Republican political establishment and their record of cowardice and Democrat-Lite policies,” Mortensen wrote in a prepared statement to Southwest News Media. “I’m honored to have the continued trust of liberty-loving Shakopee residents who are tired of a state government that ignores their plight.”

Legislative districts were reconfigured after the 2020 Census.

“I’m very grateful for all the support and help I got … and of course we’re disappointed that it didn’t turn out the way we had hoped,” Loonan said regarding the results.

Loonan referred to this year’s matchup as a “dirty campaign.” Tension emerged between the candidates earlier this summer when a county GOP official accused Loonan of violating state fair campaign law by allegedly distributing campaign material falsely claiming he was endorsed by the Republican Party and was the incumbent.

Mortensen was the sole plaintiff witness at a hearing over the allegations at the Minnesota Office of Administrative Hearings. According to hearing documents, Mortensen said he saw Loonan’s fliers at several Shakopee homes and was handed one by a resident while door knocking in June. He also claimed he saw Loonan in the area around the same time that day.

A three-judge panel fined Loonan $1,500 on Aug. 3 for the violations. Loonan claimed that, to his knowledge, the fliers were from his reelection campaign in 2016 when he was the incumbent House member and GOP-endorsed. He planned to appeal the ruling.

Mortensen will now face DFL candidate and former legislator Brad Tabke, as well as Legal Marijuana Now candidate Ryan Martin, in the general election Nov. 8. This, too, is an election rematch as Mortensen unseated Tabke in the 2020 general election with 47.4% of the votes compared with Tabke’s 45% and Martin’s 7.4%.