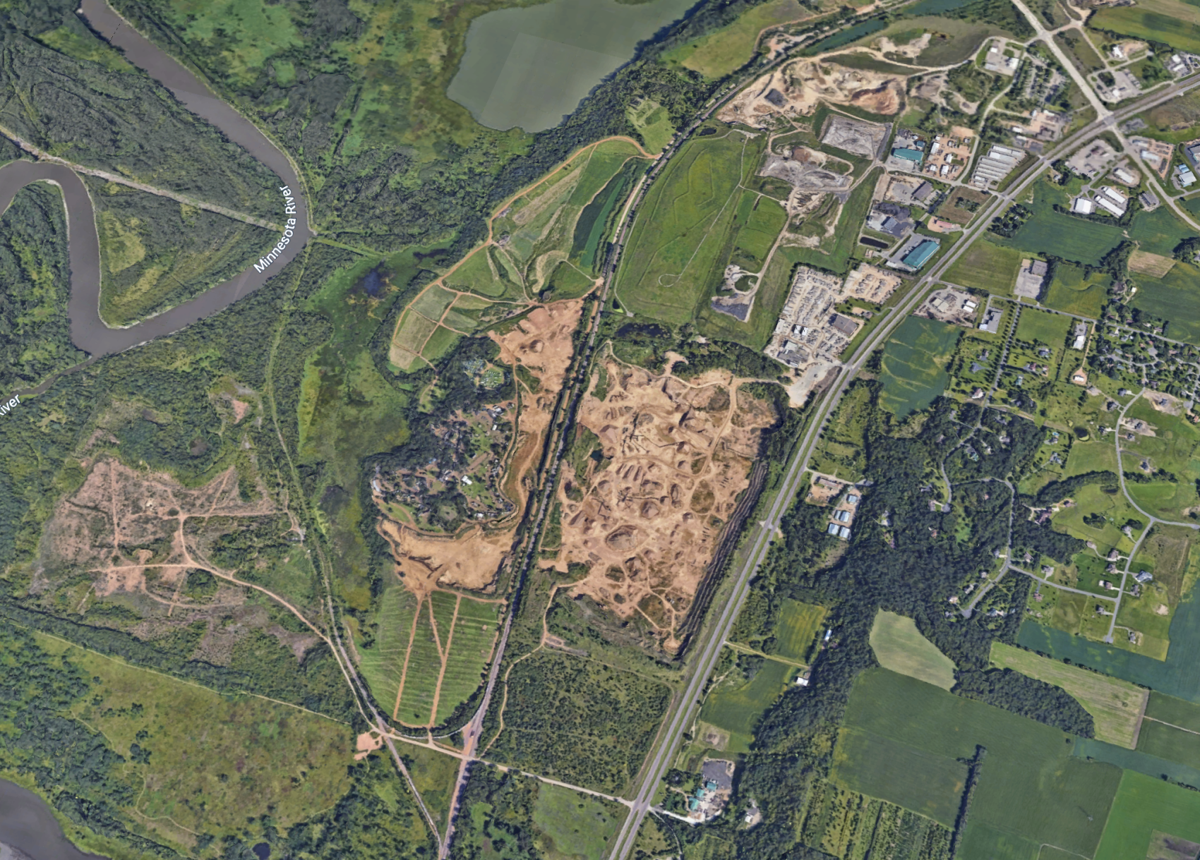 Bryan Rock Products’ 241-acre quarry in Louisville Township will expand by roughly 60-acres under a proposal under review in Scott County. 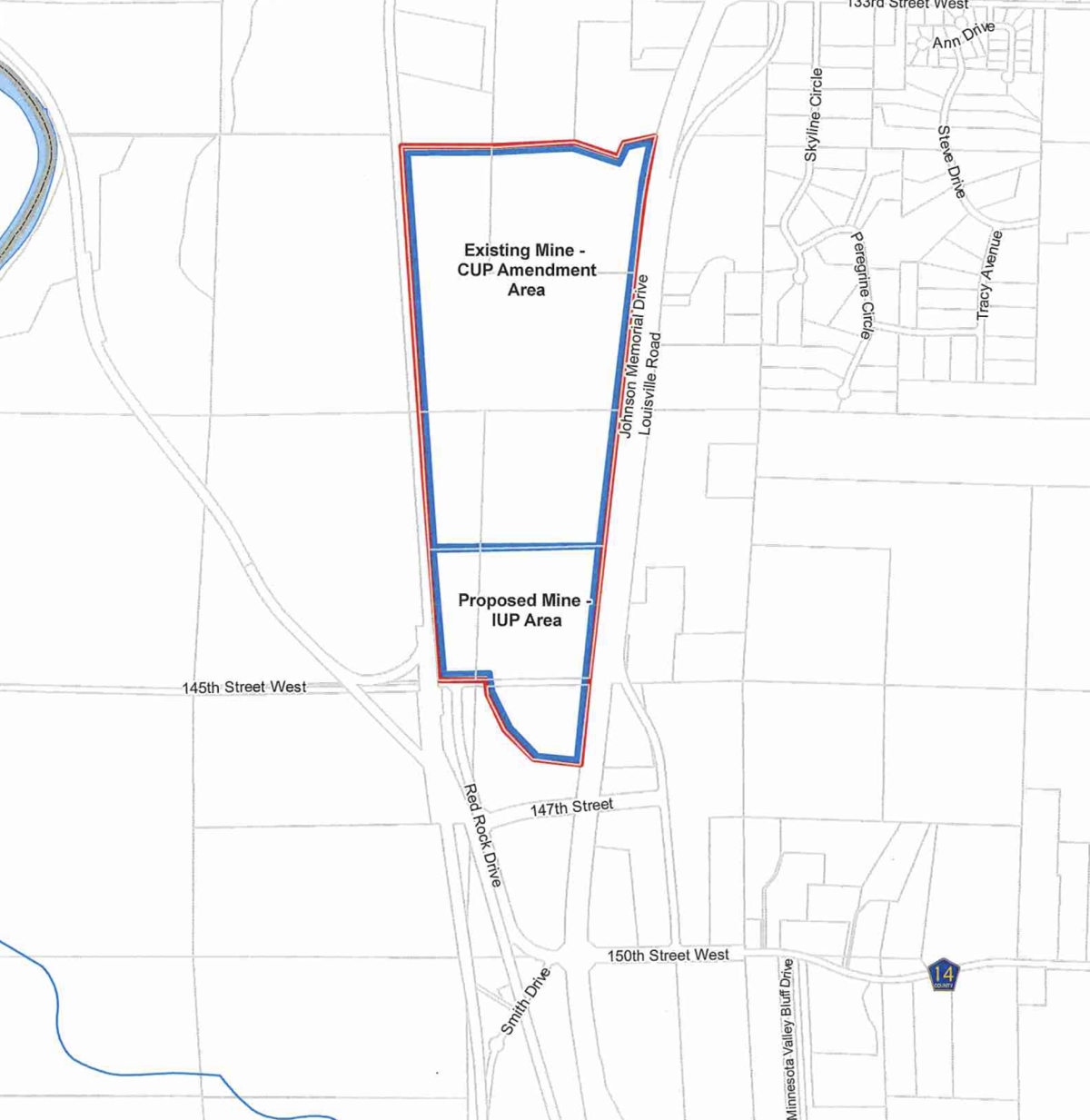 Bryan Rock Products’ 241-acre quarry in Louisville Township will expand by roughly 60-acres under a proposal under review in Scott County.

A limestone quarry in Louisville Township is looking to expand its mining footprint southward before ending operations sometime in the next decade.

Bryan Rock Products’ 241-acre quarry operation near Shakopee began in the 1950s, according to an application under review in Scott County.

The quarry is located west of U.S. Highway 169 and north of 147th Street, near the Minnesota Renaissance Festival grounds.

The existing 70-foot deep quarry is expected to be fully mined within the next two years, but development options for the land afterwards will be limited because there’s no soil to support septic systems.

An expansion of the Dem-Con Landfill could be explored for the site, according to an environmental review completed last year and several other county documents.

The Scott County Planning Advisory Commission held a public hearing April 12 in consideration of a new permit to allow mining to expand 60 acres southward on the company’s property.

The commission voted unanimously to recommend approval with one member abstaining from the vote.

The south quarry expansion will produce an estimated 750,000 to 1 million tons of material per year, according Bryan Rock.

Kirsten Pauly with Sunde Engineering said all mining operations are projected to be complete in 8-10 years.

The soil suitable for septic systems on the southern portion of the property will be protected for future development, Pauly said.