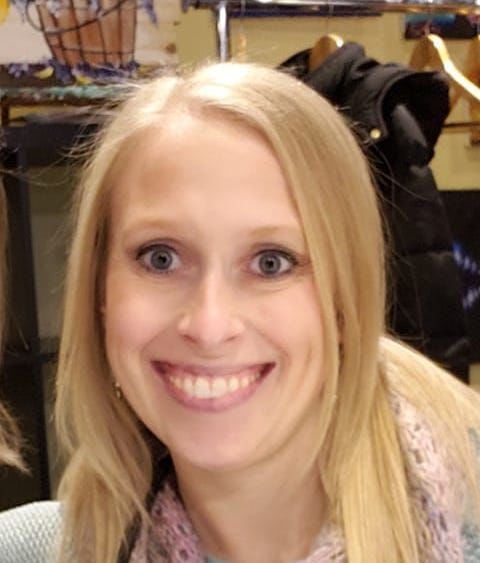 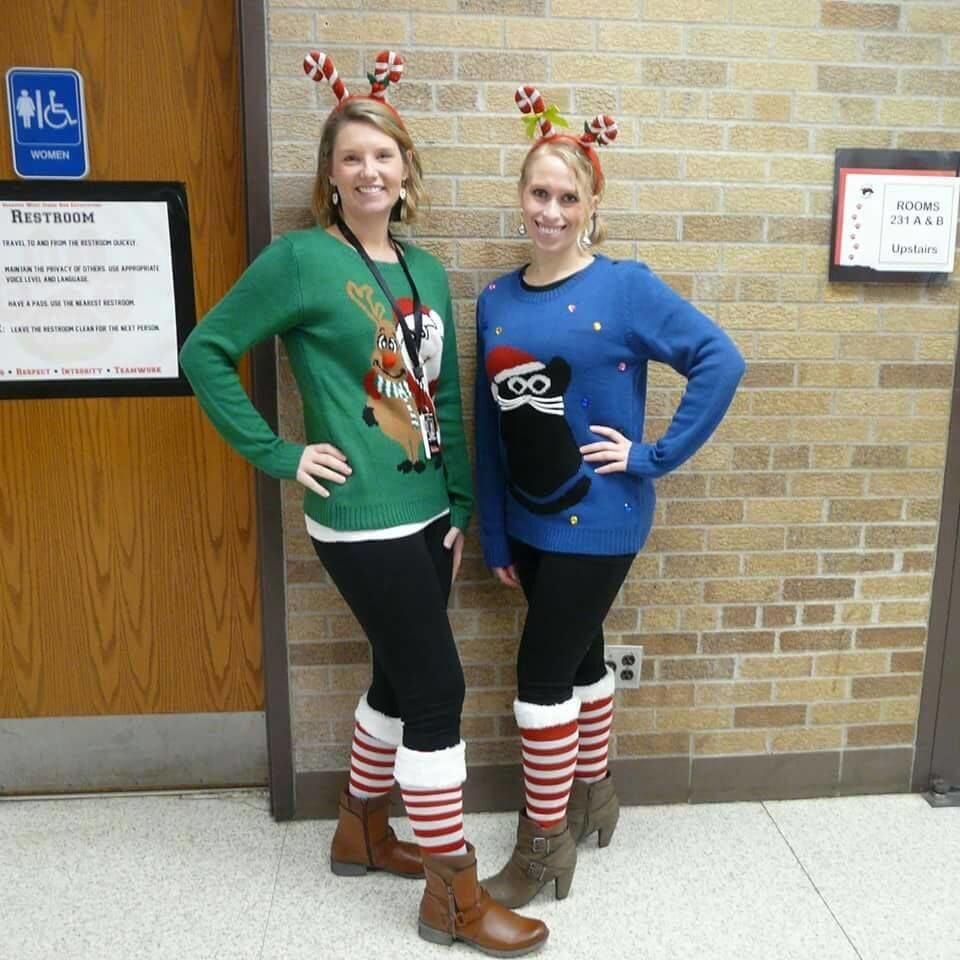 Students knew when eighth-grade English and Spanish teacher Mandy Marek was approaching their classroom by the click of her heels. At 5 feet, 4 inches, she wore them every day, and they gave her almost enough height to edge out her students.

Not that she needed to wear heels to make an entrance. You knew when she was walking into the room, coworker and friend Mary Wilfahrt said. Often, it was with a cup of Caribou coffee and a loud and always funny story to tell, with a signature greeting that was always different for each of her friends. Other times, she’d sing her way through doorways and not in a bashful way. She was a theater buff and voice instructor, and she knew how to command an audience.

In the spring of 2019, Marek found a lump on her breast while she and Wilfahrt were in Chicago to see “Hamilton,” the popular Broadway musical. A few days later, Marek was diagnosed with stage two breast cancer. She died Aug. 9 at 37 years old.

Marek always knew how to demand the best of her students because she believed the best in them, Wilfarht said. She was a difficult grader and wanted her students to reach their full potential, her coworkers said.

“Kids really respected her, because she knew her subject area inside and out. A lot of kids thought of her as a mom,” sixth-grade English teacher at West Middle School Krista Johnson said. “She really loved her students, but she also wasn’t afraid to tell them when they were not behaving. A lot of kids trusted her.”

Marek didn’t have children — unless you count her three cats, whom she loved, Johnson said with a laugh. Her students were her kids.

“Her students either loved her, or they ended up loving her,” Wilfahrt said.

Marek was part of a grassroots initiative within the school district to help Latino Spanish-speaking students strengthen their Spanish speaking and literacy skills before becoming stronger in English speaking and literacy, according to a 2013 feature in the Star Tribune about the class. She started teaching at Shakopee West Middle School in 2006.

“There’s a lot of research to support that a student can’t really be literate in a second language until they’re literate in a first language,” Marek told the Star Tribune.

Marek was passionate about reducing the achievement gap between Latino students and their white peers, she told the Star Tribune. In 2013, Marek was nominated for Minnesota Teacher of the Year.

Marek was bold, her teaching friends say. On school spirit days, she’d go “above and beyond.” She volunteered to be whip-creamed in the face one year at a homecoming rally, she’d wear some of the most obnoxious school spirit clothes, she’d sing and dance in the hallway all the extra measures necessary to match the middle school energy of her students. And she had enough of it.

“She was never afraid to belt it out,” Johnson said of Marek’s frequent singing. “Even during cancer treatments she’d bring her ukulele and sing for nurses.”

Marek stayed busy outside of the classroom. She painted with her friends whenever she could and her classroom was full of her paintings. She was also a voice coach, gave piano lessons and helped direct community theater at River Valley Theater Company in Shakopee.

“We are so thankful to her for extending her talents to our theatre youth over the years,” the theater company posted on Facebook after Marek’s death. “We will miss the vocal warm-ups, the perfectionist push (we needed!), and the lovely sound of your voice....not to mention the near constant conducting from the audience.”

Marek’s high-heeled shoes will be impossible to fill, her colleagues said.

“A lot of people I met said Mandy was the first person that made West feel like a home for them,” Johnson said. “Because she was just that outgoing, and really worked to make sure people felt included.”

Marek’s family said those who would like to offer donations in her memory can give to Wallin Education Partners, which supports college-bound students through scholarship and mentorship programs (www.wallinpartners.org).

“Her students either loved her, or they ended up loving her."

Mary Wilfahrt on her coworker and friend, Mandy Marek