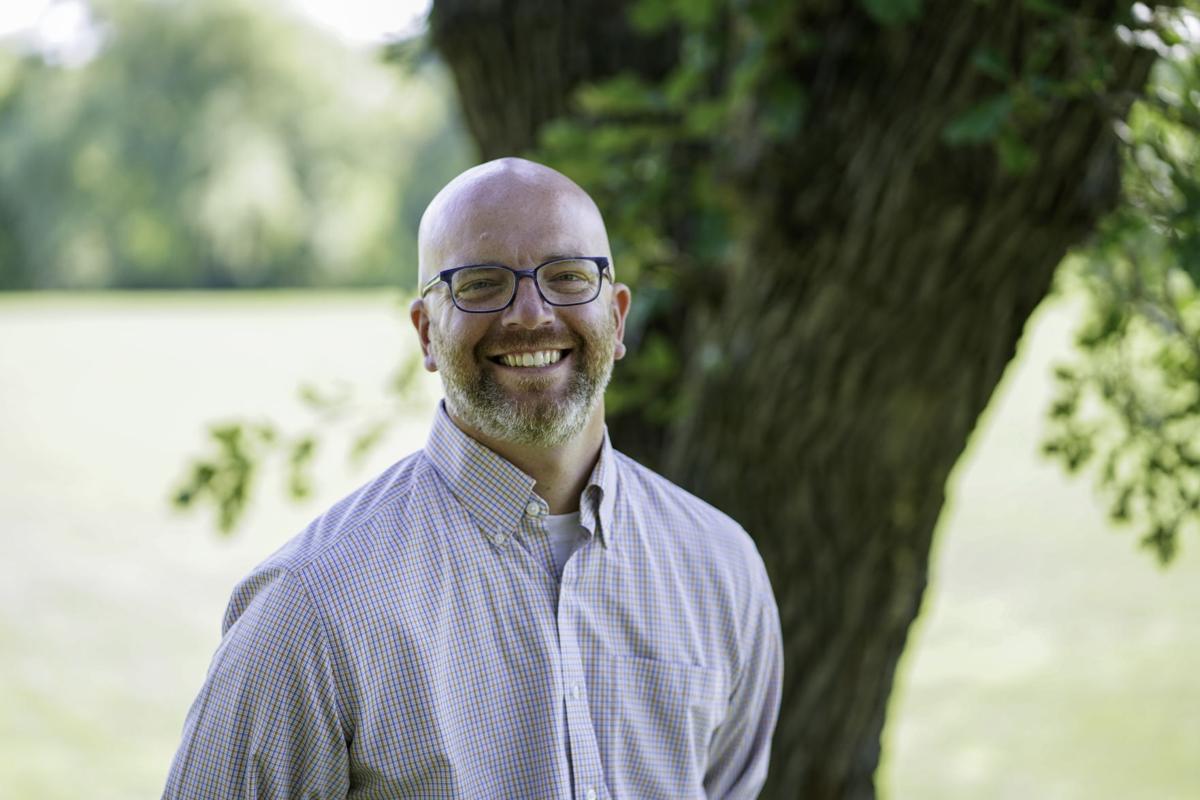 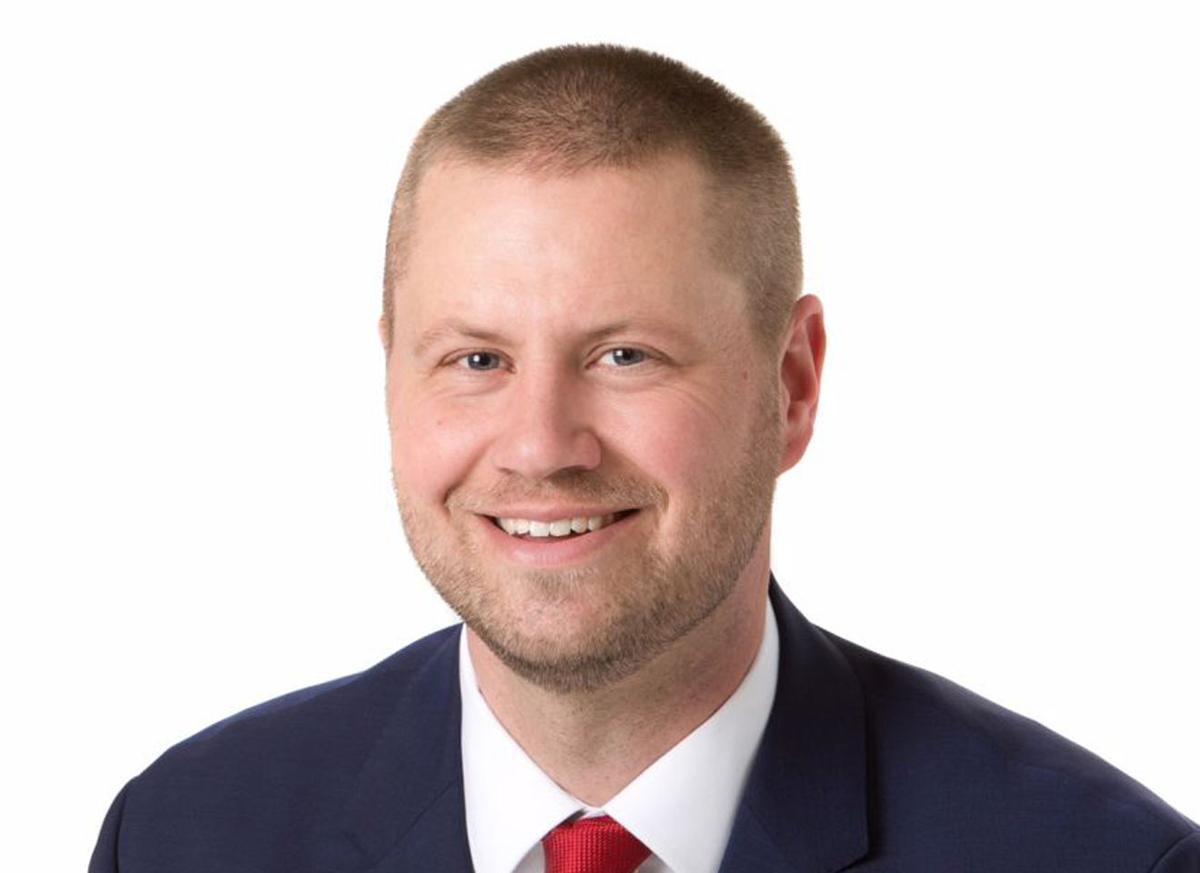 A familiar face in local politics announced Thursday his bid to again represent Shakopee in the Minnesota House of Representatives.

Democrat Brad Tabke, who was elected to the state Legislature in 2018, has announced plans to run again for a seat. He previously served in the District 55A seat, which represents Shakopee and Louisville and Jackson townships.

“It has been my absolute honor serving Shakopee as Mayor and in the Minnesota House,” Tabke said in a statement. “Shakopee deserves a representative that will engage with local voters, businesses, and leaders to get work done for our community. During my term in the Minnesota House, we focused on finding solutions for major issues like health care, transportation, and education.”

Tabke lost his House seat to Republican Erik Mortensen in November 2020 by a slim margin — Mortensen secured 47.41% of the vote compared to Tabke's 45%. Third-party candidate Ryan Martin from Legal Marijuana Now received 7.4% of the vote.

Last year was the second time Tabke ran against Mortensen after beating him in 2018 following a contentious race. Tabke's win that year made him the first DFLer to win Shakopee's seat in the Legislature since 1998.

In his announcement, Tabke pointed to Mortensen and his piling of "numerous negative headlines."

“I am running to represent Shakopee’s values in the Minnesota House, not score petty political points," Tabke, who also served as the mayor of Shakopee from 2012-2016, said in a statement. "Now more than ever we need a representative that will bring us together, not stoke the flames of division for personal gain."

In December, Mortensen toured five bars and restaurants across the state that were open for indoor seating despite Gov. Tim Walz's executive order at the time to remain closed. The tour arrived amid desperate cries from restaurateurs calling for the ability to reopen for indoor seating in order to save their businesses while critics said defying the order could lead to the spread of COVID-19.

Mortensen has long held the idea that the state should remain open amid the pandemic, calling Walz’s executive orders a breach of power and maintaining that Minnesotans should be able to make their own decisions regarding gatherings. The freshman lawmaker co-sponsored articles of impeachment against Walz on Feb. 8, along with two other state legislators, citing the governor's executive orders as unconstitutional.

Mortensen said while he's focused on delivering results right now, he does intend to run for reelection in 2022, adding he's in favor of term limits and would limit himself to three terms.

Mortensen said in an interview with the Valley News this week that he'd "welcome the opportunity" to run against Tabke for a third time.

The Republican state representative said there's a chance the political opponents wouldn't even appear next to each other on the ballot come next year and could be mapped into different districts altogether, depending on possible redistricting. State lawmakers are preparing to redraw political maps based on new population numbers from the 2020 Census.

Tabke said in an interview with the Valley News Thursday morning that it's "highly unlikely" the opponents would end up in different districts based on the community's history.

Tabke said his decision to announce his campaign so early was two-fold: he believes he needs the time to organize and raise money to run against Mortensen who would have the backing of "outside money" and because the community is more fired up than ever over the House seat.

"There’s so many people who are so extremely frustrated with Mortensen’s current representation," Tabke said, adding some "feel like they got duped."

Tabke, who lives in Shakopee with his wife, Katy, and their two daughters, said he's running on the premise that "there's a lot of work left at the Legislature for Shakopee and Minnesota."

Some of his focuses include funding struggles for local schools, affordable health care and helping those dealing with the lingering effects of COVID-19 and ensuring equal access to transportation for Shakopee residents, he said.

"Public service has always been part of who I am," he said. "I love being part of finding solutions and connecting people to solutions."

Former Shakopee Mayor Brad Tabke is heading to St. Paul as the first Democrat to represent the area this century.