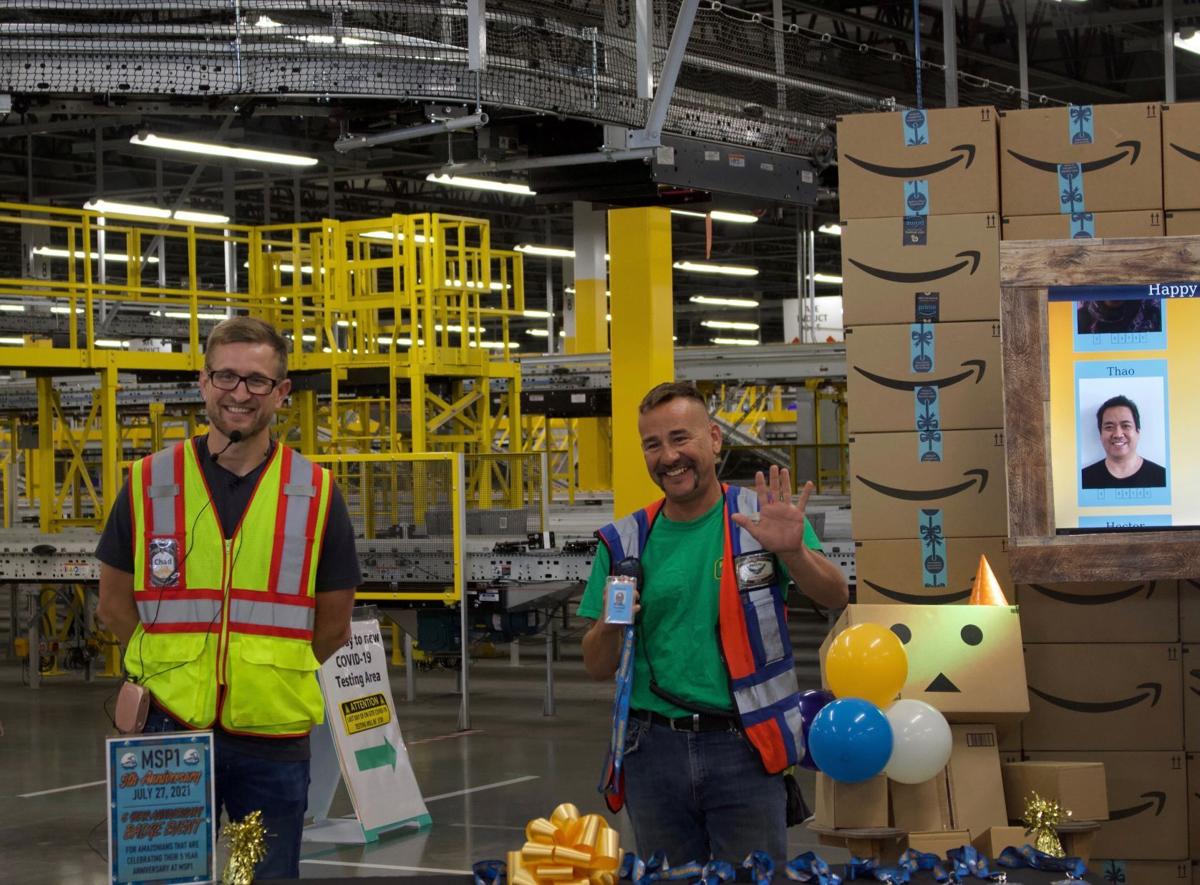 Amazon employees who’ve worked at the MSP1 fulfillment center in Shakopee since it opened were awarded badges to celebrate their five-year anniversary. 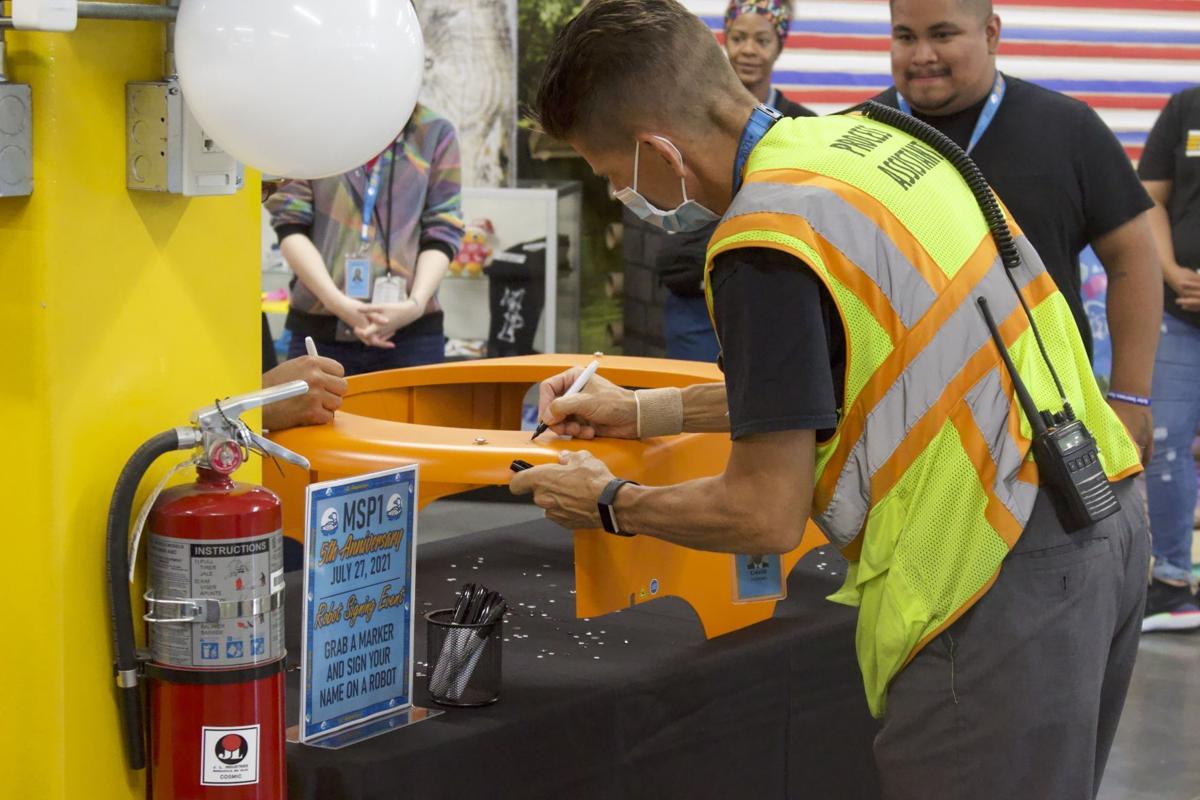 The Amazon employees left their mark by signing Amazon robots. 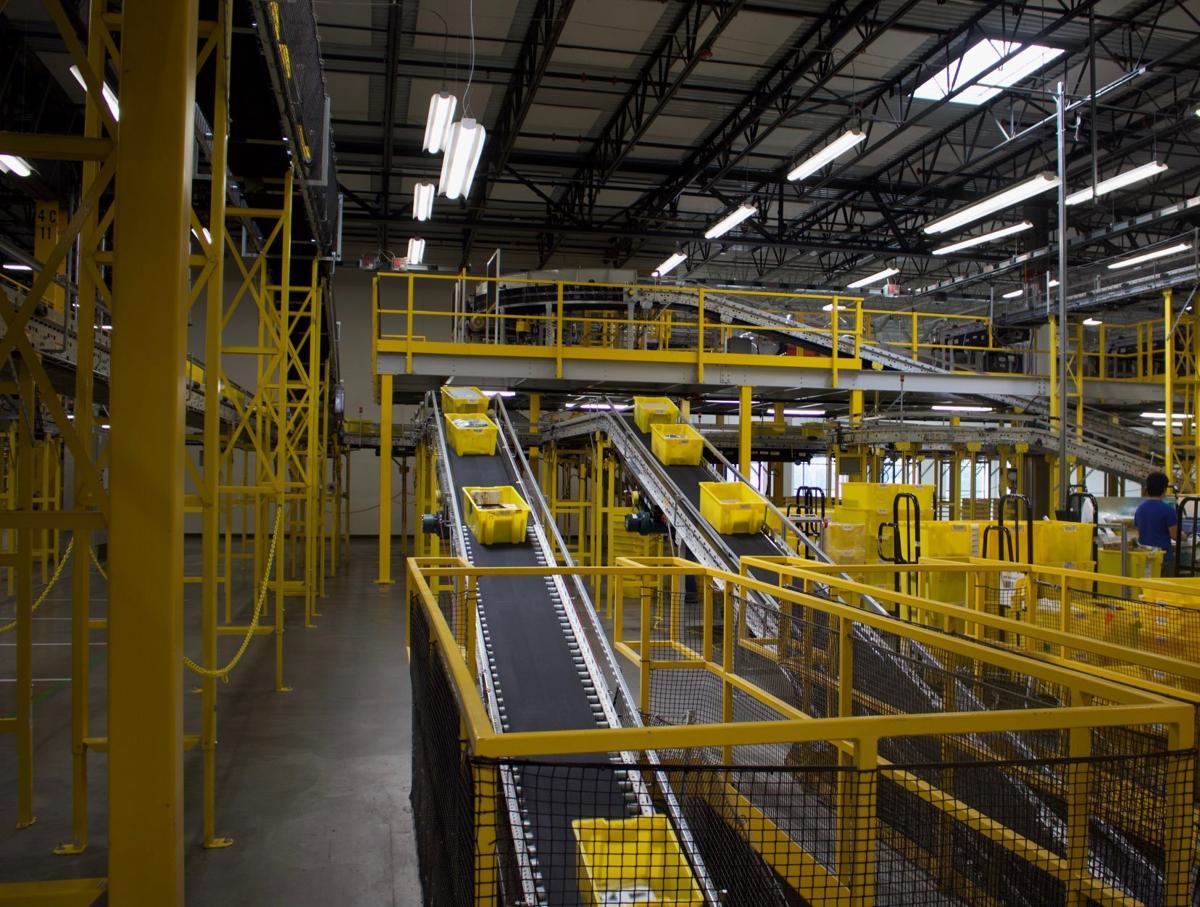 Amazon has invested over $2 billion in Minnesota with MSP1 being a big part of that, according to General Manager Chad Fifield. 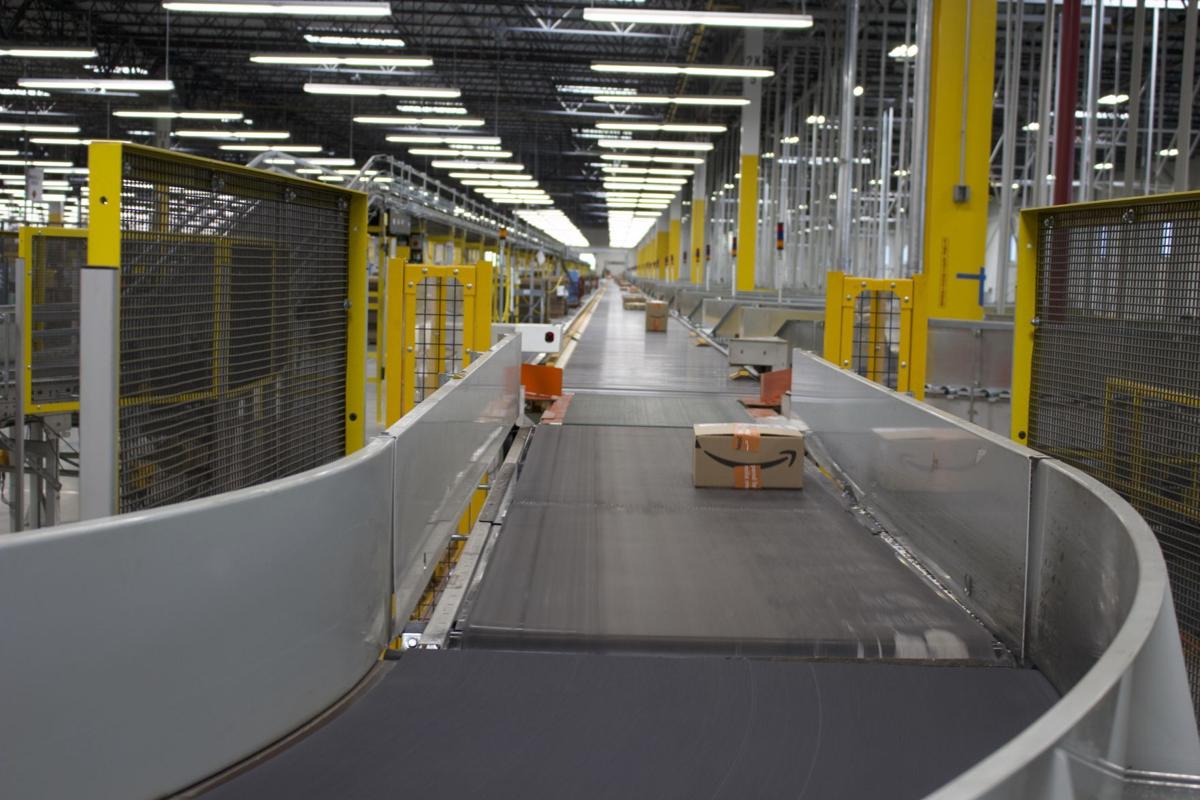 Amazon currently employs 6,500 people in Minnesota and more than 1,500 employees work at the Shakopee location.

Amazon employees who’ve worked at the MSP1 fulfillment center in Shakopee since it opened were awarded badges to celebrate their five-year anniversary.

The Amazon employees left their mark by signing Amazon robots.

Amazon has invested over $2 billion in Minnesota with MSP1 being a big part of that, according to General Manager Chad Fifield.

Amazon currently employs 6,500 people in Minnesota and more than 1,500 employees work at the Shakopee location.

Employees, who have been working at the center since day one, were awarded badges and left their mark by signing Amazon robots.

Over the last five years, Amazon has invested over $2 billion in Minnesota with MSP1 being a big part of that, said General Manager Chad Fifield. The company currently employs 6,500 people in Minnesota and more than 1,500 employees work at the Shakopee location.

“One of the things I’m most proud of is job creation,” Fifield said.

Amazon and the community

As a part of the five-year anniversary celebration, MSP1 is donating 500 backpacks filled with supplies, valued at around $15,000, to the Shakopee School District.

Amazon has a number of strong relationships with nonprofits, Fifield said. Looking forward, he is excited about the company’s affinity groups that will drive community engagement. The groups are open for employees to join to support diversity, equity and inclusion, he said.

One such affinity group, title Glamazon, which supports the LGBTQ community, recently participated in the pride celebration in downtown Minneapolis. Amazon had a booth at the celebration and interacted with businesses and people from across the community. Connecting more with the community across all of the affinity groups is how they’ll continue to be successful, Fifield said.

“We’re a very diverse and inclusive team, which is something that we’re always striving for,” Fifield said.

Mahammud Hirsi, who is originally from Somalia, can speak to the fact that at Amazon, you can find diversity. No matter where someone is from in the world, they will find someone from their country at Amazon, he said.

“This is a universal place to be at,” Hirsi said.

According to Hirsi, when he is respected for himself and who he is, he can give others his best. At Amazon, he is learning from other cultures and they are in turn, learning from him. He gains knowledge both professionally, but also personally. He is proud to be a Minnesotan and an Amazon employee, he said.

“I’ve been able to grow,” Hirsi said. “And also help support others.”

When Hirsi started working for Amazon over five years ago, he began as a part-time associate. He was a student and new to Minnesota.

“That’s how I started, from humble beginnings,” Hirsi said.

Fast forward to today, Hirsi is an operations manager, in charge of other managers and teams. Hirsi said that he walks the walk and thinks anyone else can too.

When Hirsi first started at Amazon, he was just giving it a try and didn’t plan to stay for as long as he has. Now, it’s become a career for him. From his time at the company, he has gained experience and skills, including managerial abilities. He is also a part of a larger international community.