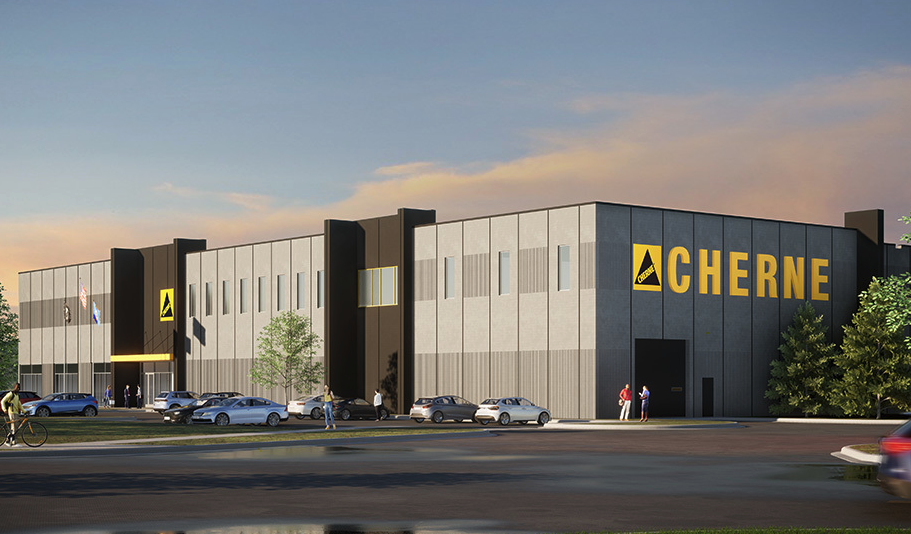 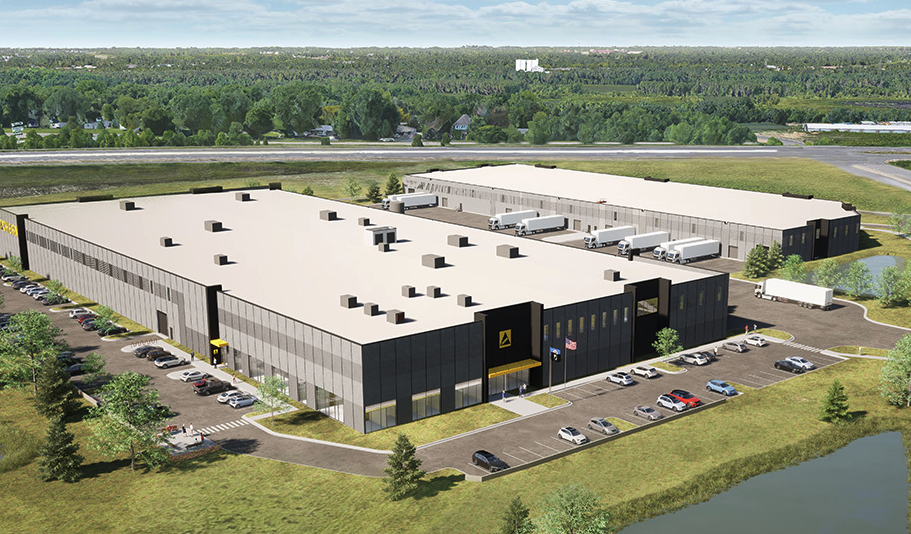 The OPUS Group began construction on a 130,000-square-foot warehouse building that will house the offices, warehousing and distribution center for Cherne Industries, a plumbing product manufacturer, in Shakopee.

The construction of the center comes after the Shakopee City Council approved a property tax abatement to incentivize Cherne to relocate its offices and warehouse space from Minneapolis to Shakopee, bringing new jobs to the area.

Under the abatement conditions, Cherne would be required to create an additional 50 jobs at its Shakopee facility throughout the next five years, as well as preserve its existing 115 full-time equivalent jobs. The average hourly pay for Cherne employees is in the ballpark of $20 per hour, excluding executive payments and benefits.

In addition to working with Cherne Industries, OPUS plans to build its own speculative office building to the north of the property, which is not part of the abatement deal, according to the city memo.

The agreement was contingent upon the company maintaining its 98 full-time jobs and adding 34 jobs in five years. In the past, Shakopee has also agreed to tax abatements with Entrust Datacard, Shutterfly and Rosemount Emerson.

The Cherne project is slated for completion in March 2021.