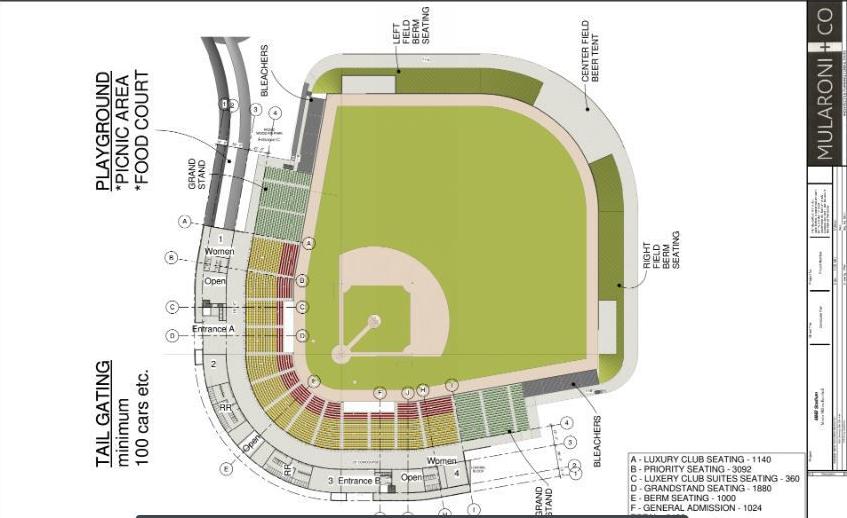 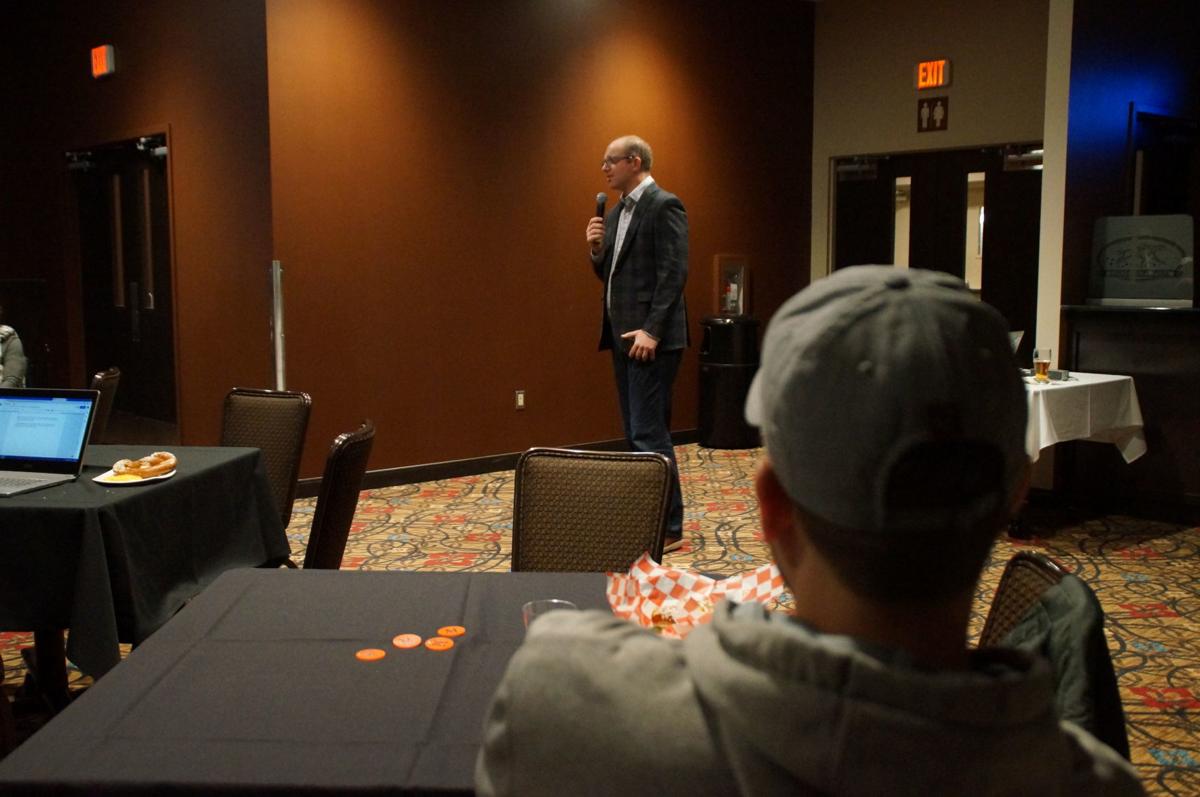 Metro Millers Baseball LLC announced Monday that its proposed 8,500 capacity stadium is aiming to build somewhere within Canterbury Commons, adjacent to Canterbury Park, and organizers want it to throw its first pitch in spring 2021.

Former Shakopee mayor and District 55A Rep. Brad Tabke, D-Shakopee, is heading the media relations for the Metro Millers through his consulting company, Grepoli Inc. He presented the plans to Shakopee residents at Canterbury Park on Oct. 24.

Metro Millers has not submitted applications to the city, though Tabke said he has been in touch with city staff, who have told him the land is already appropriately zoned for the stadium. Tabke said he also reached out to the Shakopee City Council members and Mayor Bill Mars with information regarding the stadium’s preliminary plans, and did not hear back with questions or concerns.

City Administrator Bill Reynolds said staff has received no information on the proposed stadium as of Nov. 25. Mars said commenting on the stadium’s plans is difficult because the city currently has such little information, adding the only information he’s seen on the stadium has been online through news outlets, including the Valley News. He said he was unable to make it to the open house in October.

“I think whether the city is on board or not is very premature at this point,” Mars said, “without a plan or a proposal or traffic studies, or other things that normally go into something like this.”

Tabke said because the project will be privately funded, there isn’t a huge public or city component to it. He said he also doesn’t anticipate the stadium’s surrounding infrastructure will need to change much, or at all, to accommodate the new venue, provided it’s built where the Metro Millers are hoping to be located.

“Once we know the exact location, we will need to look into the traffic patterns, sewer, water, electricity to make sure it doesn’t unduly impact the other things that are going on around it,” Tabke said.

The stadium will be privately funded through the MnVest platform, which is a crowdfunding platform for small businesses likened to GoFundMe. The minimum investment will be $1,000, and there are six investor tiers ranging from $1,000 to $25,000, each with their own incentives for stakeholders.

If the project does not raise at least $600,000 through MnVest, all the investors will get their money back, Tabke said. The most money the Metro Millers can raise through MnVest will be $1.5 million.

Tabke said the Metro Millers are in land negotiations right now, and that the building process will likely take nine months. He added “everything looks and feels good right now” with the stadium’s preliminary progress.

“This is an incredibly exciting project for the region,” Steve Becher, Chief Management Officer of the baseball team, said. “Our expected location in Shakopee has great transportation access, is near many other successful entertainment attractions and will be an invaluable community asset.”

The stadium was designed to house 1,140 luxury club seats, 3,092 priority club seats, 1,880 grand stand seats and 1,000 spots for viewers to watch in the grass. It would also house soccer, lacrosse, BMX racing, concerts, hockey games and other events. The structure would be built with the possibility of adding a potential dome roof in the future, but the plans do not currently include a dome structure.

“We look forward to working with the Metro Millers group as they prepare financially to move forward,” Maday said.