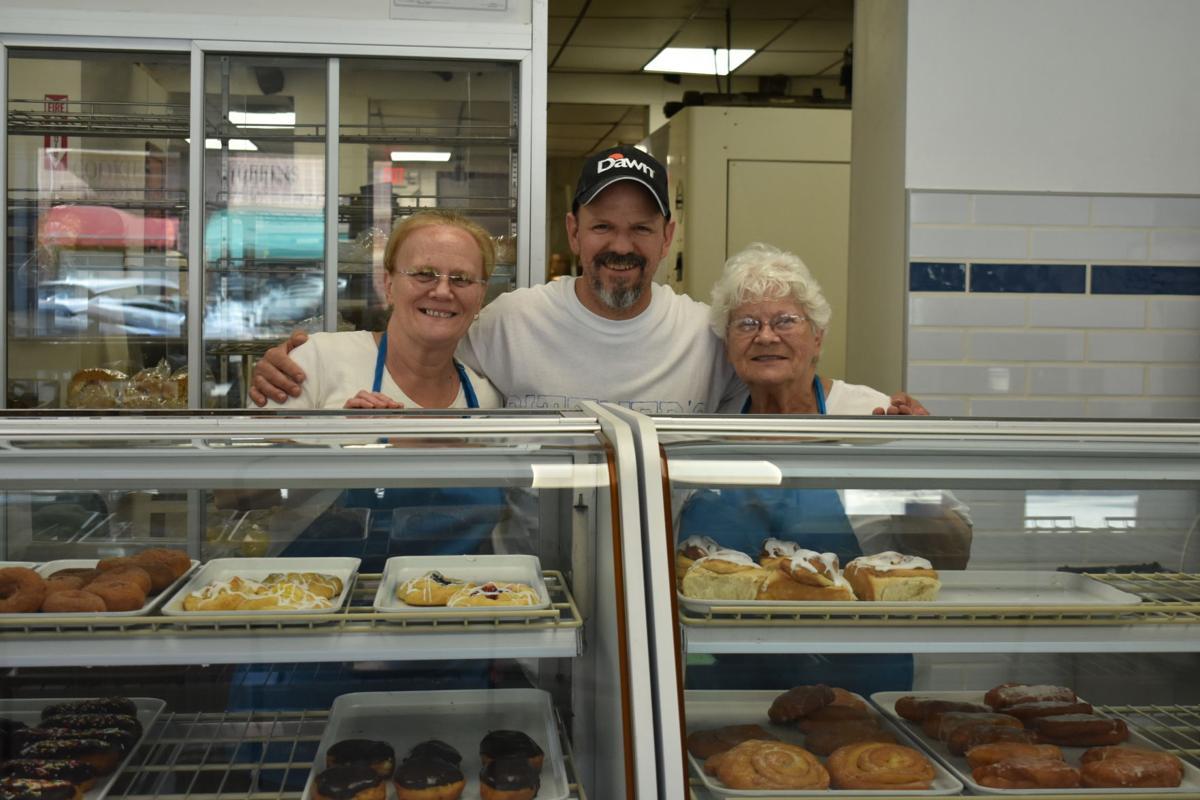 From left, Lauri, Don and Rose smile behind the bakery counter. 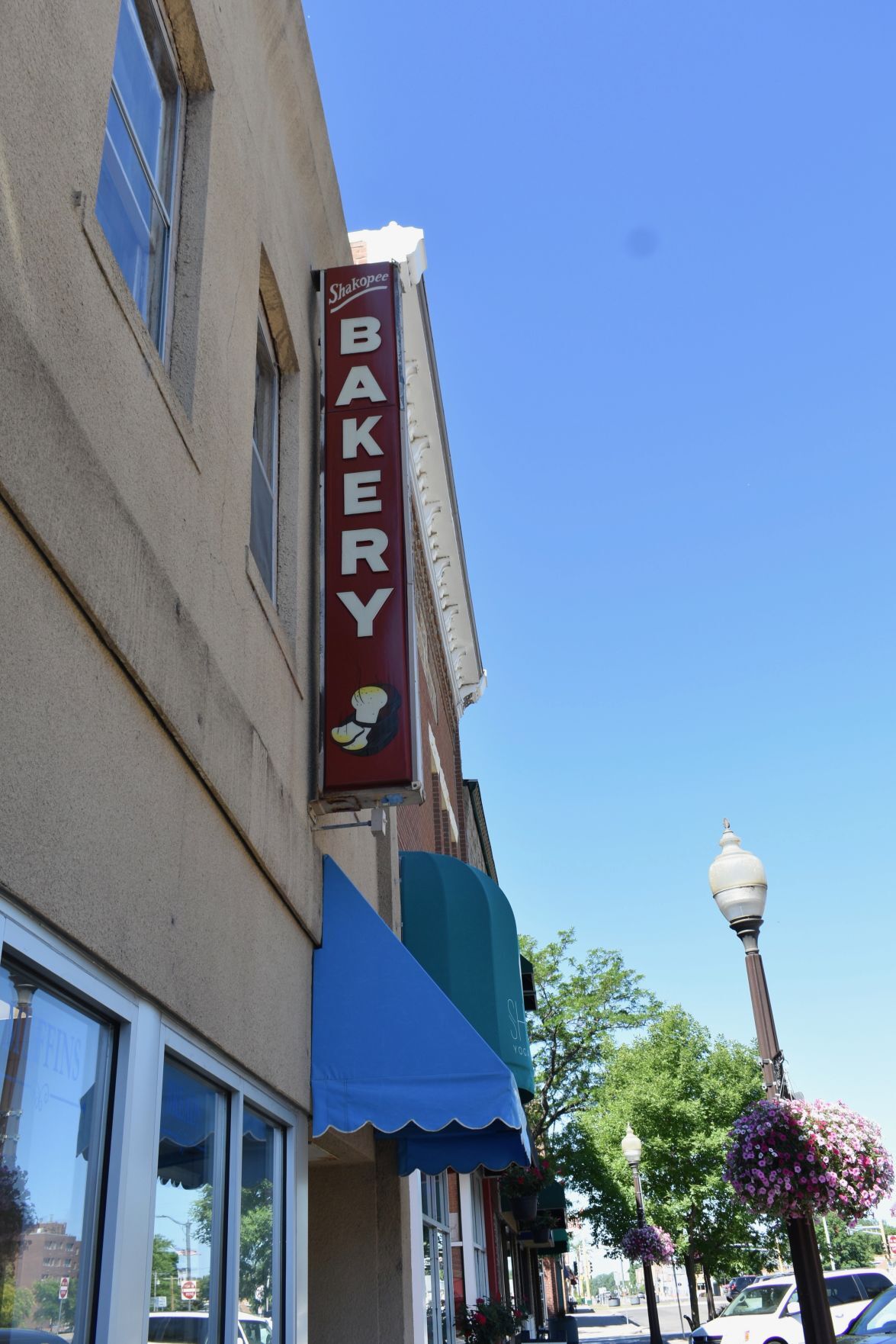 The exterior of Bittner’s Bakery in downtown Shakopee. 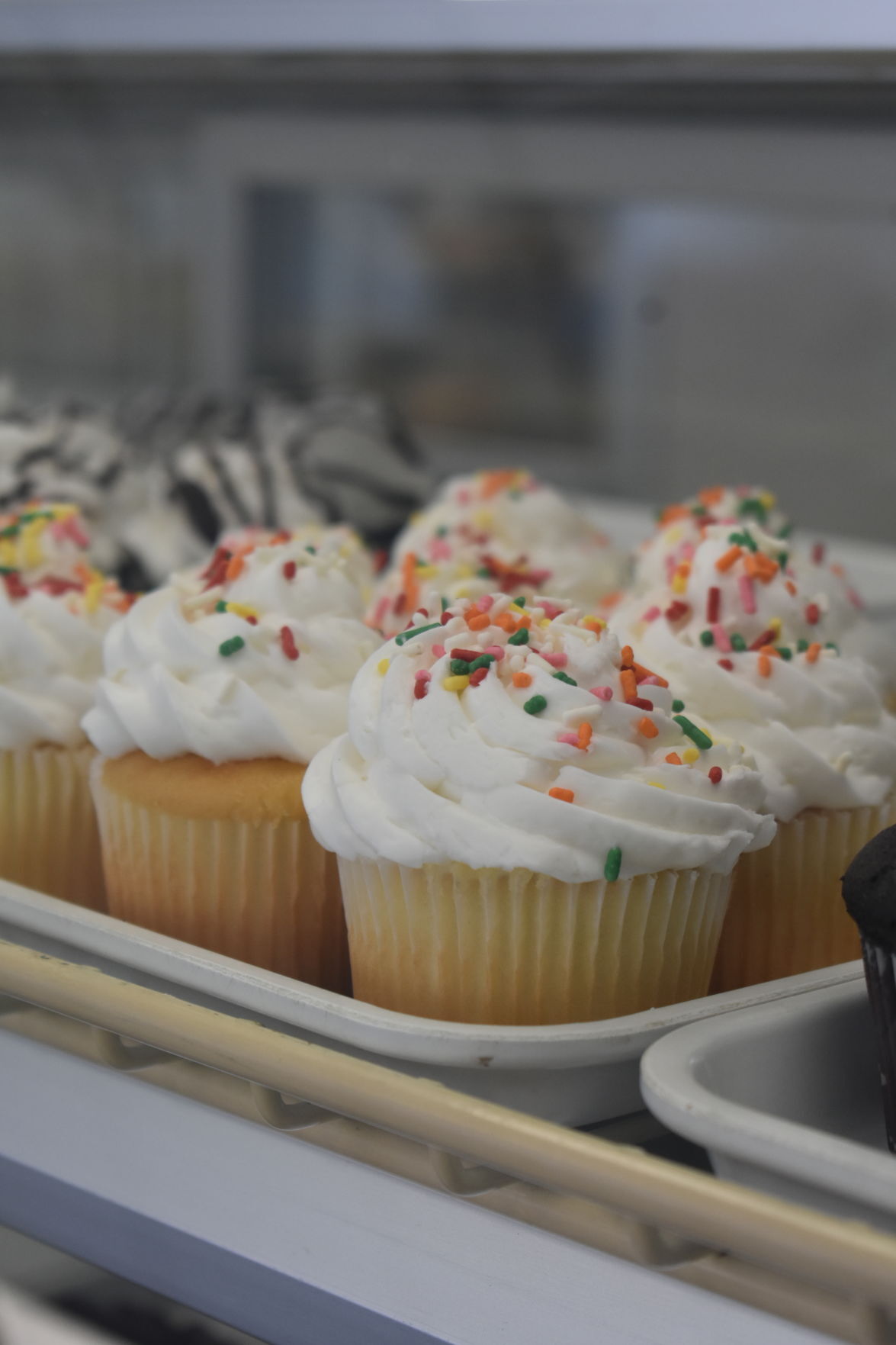 Cupcakes on display at Bittner’s Bakery.

From left, Lauri, Don and Rose smile behind the bakery counter.

The exterior of Bittner’s Bakery in downtown Shakopee.

Cupcakes on display at Bittner’s Bakery.

Don Bittner filled his high school schedule with all the cooking classes in the catalog. When he took an aptitude test measuring students’ likes and dislikes against those of various professionals, his results lined him up with the characteristics of a baker.

“Interesting,” Don thought, and then dismissed the idea, going on to work 30 years at Shakopee Valley Printing. He did not know that he would later return to those test results in the form of a family-owned Shakopee business.

Lauri Bittner grew up in Shakopee, making pies, cookies and cakes of all kinds for family gatherings. After working for a number of nonprofits and owning her own photography studio, she has finally returned to her love of baking.

Don and Lauri crossed paths when their kids were in Scouts together. Over the years, they became acquainted with one another. They later encountered each other again at Derby Days, both single, and the rest was history. The couple was married at Derby Days seven years ago.

Shakopee Valley Printing closed in September 2019, leaving Don to find a new way to occupy his time. Not sold on Don’s initial suggestion of opening a restaurant, Lauri came up with a new plan: Bittner’s Bakery.

The 1890 building now home to Bittner’s has hosted a bakery for at least half its life. Preceding Bittner’s was Bruce and Shirley Garness’ Shakopee Bakery. When the Bittners purchased the bakery, they kept the Garness’ famous apple fritter recipe alive.

Initial hopes to open the business three or four months after purchasing the building in the summer of 2020 were dashed when the back of the building presented several construction issues. One November week brought both rain and snow to the interior of the building, costing more than anticipated. Now, the bakery is newly refurbished, the back end having been torn apart and rebuilt from floor to ceiling.

Maple wood flooring was harvested from the back of the building and brought to the front, now decorated with tables and chairs for customers to enjoy. The back flooring was replaced with tile. Don handled much of the construction himself, also working with contractors to complete windows, roof and electrical.

The bakery finally opened May 21 and has since received a great amount of community support.

Cookies and cinnamon rolls sell out nearly every day, and the Garness’ apple fritters and caramel apple fritters never fail to impress customers. The bakery recently added a cake decorator to create custom cakes and cupcakes.

Setting this bakery apart from the rest is its appeal to multiple sets of clientele. Being hypoglycemic herself, Lauri is working on incorporating sugar-free quickbreads and other options into the menu. The bakery has already introduced several gluten-free selections.

Lauri loves watching excited kids jump up and down in front of the food display, pointing at doughnuts and cupcakes and asking their parents for treats.

“It’s the people and the community,” she said, describing her favorite interactions within the business.

Part of that community is the rest of the Bittner family. Lauri’s mother, Rose, comes into work each morning and presents customers with a friendly and recognizable neighborhood face. Two of the Bittners’ kids, Mackenzie and Steven, work in the bakery alongside their parents. Callie, 20, often visits the bakery and David, 29, swings in to buy donuts on his way to work. Five-year-old granddaughter Mia followed Don around during construction and offered her enthusiastic assistance hammering and measuring alongside her grandfather.

“Maybe 10 years and we can finally retire and pass it down to the kids or the grandkids,” Lauri said. “We’ll wait and see.”