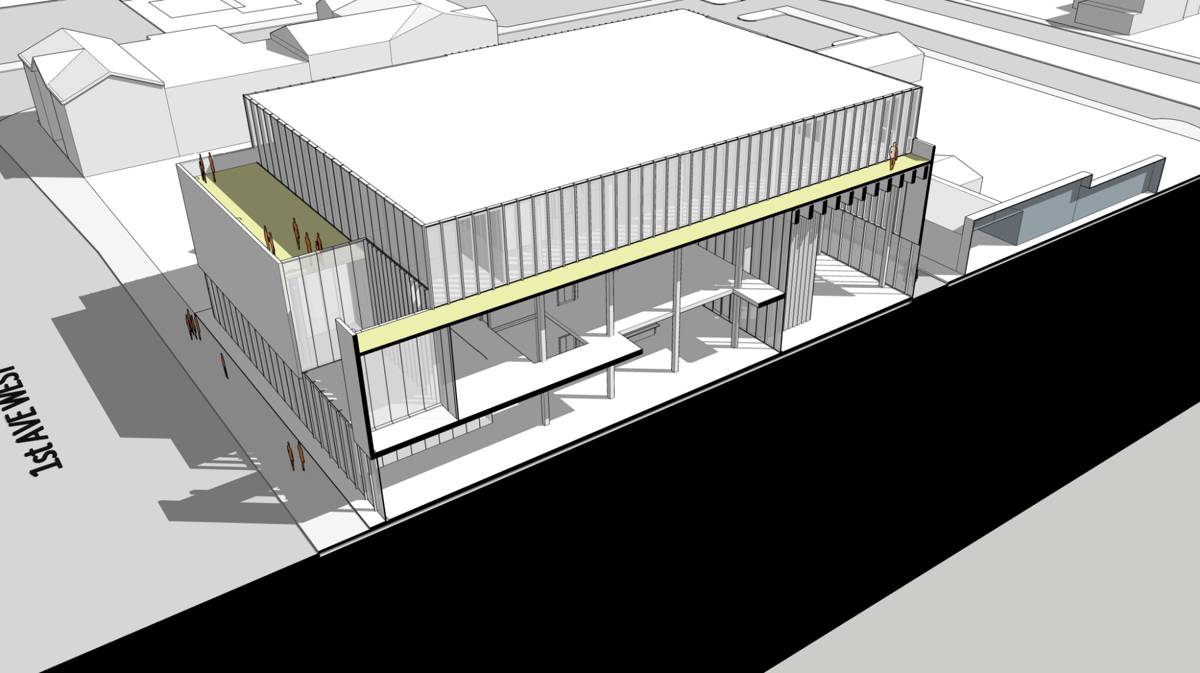 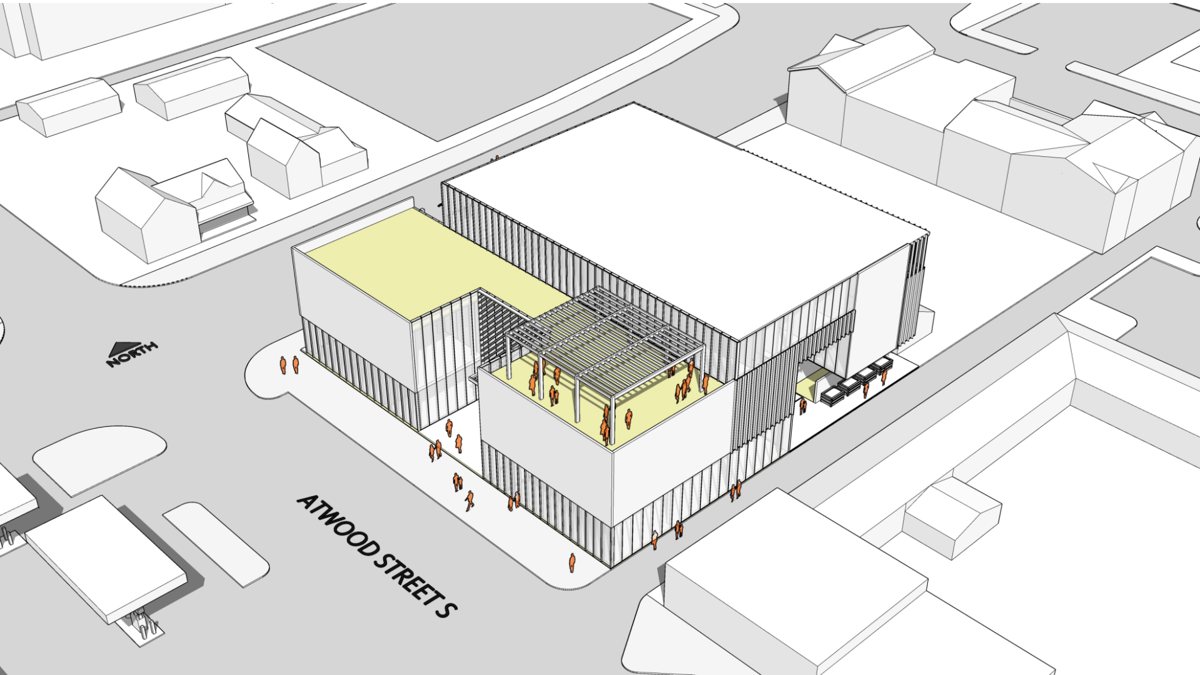 The innovation center, which Shakopee Economic Development Specialist Jenn Brewington said is scheduled to break ground by the fall of 2021, will offer pre-college courses for high school students, credits for those wanting to complete a degree, and even credits for students in advanced degree programs. The facility would also include a landing space for entrepreneurs or companies researching a move to Shakopee, a space for companies to train employees on new equipment or technology and co-working spaces for group work.

In September 2019, the Shakopee City Council approved a motion to transfer $80,000 from the city’s Facade Improvement Fund to pay for a feasibility study for the innovation center. The money transfer came after the city failed to receive funding from the Federal EDA to pay for half of the study.

The federal EDA told the city that, although it would not help fund a feasibility study, it would consider funding 80% of the construction costs of the innovation center, should the city carry through with the project following the study.

Brewington said the city is feeling positive about the grant application. With the COVID-19 pandemic, she said there is also additional disaster relief funding available that the city’s proposed innovation center might qualify for.

The city entered a memorandum of understanding with Minnesota State University, Mankato in June 2019 and has worked with college staff on curriculum programming and training opportunities at the innovation center, such as continuing professional education, off-campus degree completion, applied research opportunities, internships and service learning opportunities.

“This idea has been talked about for the last five years,” Shakopee Mayor Bill Mars said at the June 16 city council meeting. “Mankato State’s partnership is a real opportunity to set us apart here in Shakopee.”

“I think it is a great opportunity,” Councilmember Jody Brennan said at the council meeting. “We’re giving people the opportunity to create more small businesses.”

The feasibility study will be completed in the next few weeks, Brewington said, which will offer more detailed information on the facility.

Brewington said the city will hear whether it received the grant from the federal EDA in the next 60 days. Assuming all goes as planned, the innovation center could be completed by fall of 2023.

In a meeting held Tuesday, Sept. 3, the Shakopee City Council took on a number of topics. Here are three takeaways: