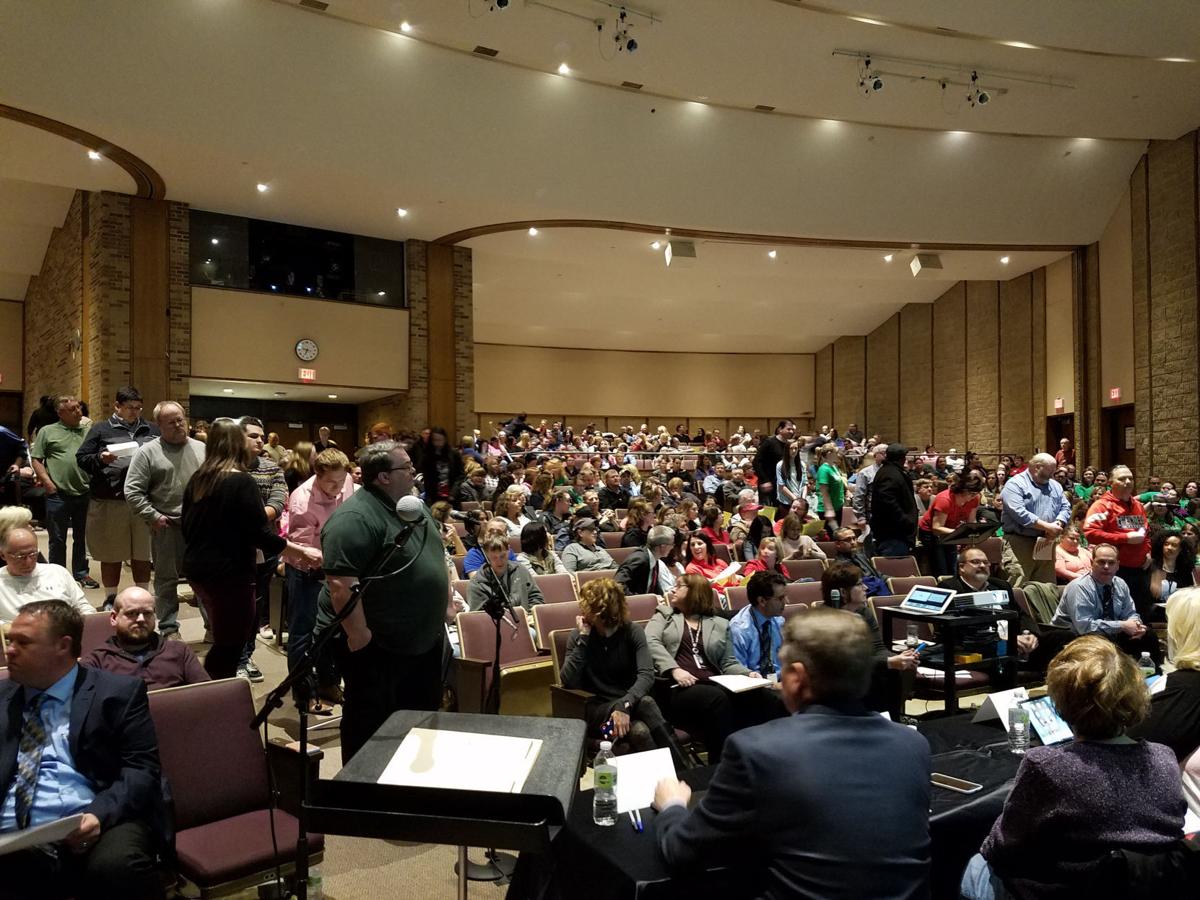 Dozens of residents lined up to question the Shakopee School Board in front of a packed auditorium at West Junior High School on March 20. 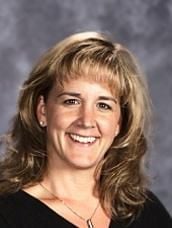 Story was updated July 11 at 3:45 p.m. to include emails the Shakopee Valley News obtained through an open records request. They can be found towards the end of the story.

A husband and wife who ignited controversy in the Stillwater school district have both done work for the financially embattled Shakopee school district.

Kristen and Michael Hoheisel raised eyebrows in Stillwater and St. Anthony-New Brighton because Kristen worked in business roles for the school districts while her husband worked as financial consultant to the districts.

Rod Thompson, Shakopee’s superintendent who recently resigned amid financial turmoil in the district and a police investigation into his personal use of a district credit card sparked by a series of Valley News stories, was superintendent in St. Anthony when Kristen Hoheisel was business director.

In St. Anthony, those concerns led voters to ask for a 2011 state audit, but state auditors found no conflict of interest, since Kristen Hoheisel didn’t have the authority to make contracts with the bond underwriting firm her husband worked for.

When Kristen Hoheisel took a job in Stillwater in 2013, Mike Hoheisel’s company was serving as financial consultant to that school district, too. When the superintendent’s “Building Opportunities to Learn and Discover” plan, or BOLD plan, ended up including plans to close three elementary schools, some parents sued, alleging in part that Kristen Hoheisel steered a contract to her husband’s firm.

Thompson took the job in Shakopee in the summer of 2011, and by 2012, Mike Hoheisel’s firm, Northland Securities, was working for the district as it refinanced general obligation bonds. In 2013, he was working on a three-year plan for the district’s finances, a bond referendum to build a second high school and a move to all-day kindergarten.

In 2013, he recommended the district increase its operating levy to pay for additional kindergarten space.

By May 2015, the district was asking voters to approve a $103 million addition, doubling the size of the high school. Voters approved the ask, and by December of that year, the school board, and Mike Hoheisel, was facing dozens of residents who wanted an explanation for huge increases in their property tax bills. According to reports at the time, the levy increased 46 percent.

Mike Hoheisel expressed surprise at a school board meeting where dozens of people showed up to complain.

“We’re surprised at the level of proposed increases on the tax statements,” Mike Hoheisel said. He was identified as the district’s financial advisor at the time.

Hoheisel now is managing director for Baird in Mahtomedi, specializing in public finance. In the time since Thompson became superintendent in Shakopee, Hoheisel’s firms have served as:

Prior to that, the last bonds sold by the district were in 2008, when $25 million in general obligation bonds were sold. Ehlers served as financial advisor, and Morgan Stanley bought the bonds.

When the huge tax hike angered Shakopee residents in December 2015, Hoheisel blamed the increases on a perfect storm: The district’s decision to use excess debt funds to buy down future debt and pay interest more quickly, rather than to offset the cost of the levy. School officials thought the $680,000 that was used to pay down debt would be offset by an increase in the tax base and state aid.

When asked about the budget figures, a consultant to the Shakopee school district, Todd Netzke of School Management Services, said in a written statement “the budget was in error more so than the budget was overspent.”

“Several line items were trending at a certain level (two-year history) and budgeted much lower,” he said. “Therefore, based on the analysis, it was a budgeting error, not so much overspending.”

He said the staffing and bargaining group settlements were approved by the board and should have been budgeted accordingly, but were off by nearly $4 million in fiscal year 2016.

School officials have said they didn’t discover the 2016-2017 budget gap until October 2016, when the finance office notified district leaders of a budgeting issue. In a PowerPoint on the budget shortfall, school officials said the superintendent then sought advice “from contacts in school finance.”

Who did Thompson turn to for help? The district’s financial advisor’s wife, Kristen Hoheisel — according to internal emails obtained by the Valley News through a records request.

“I have invited Kristen Hoheisel to join us in problem solving and spot checking our budget,” Thompson wrote in an Oct. 10 email to four employees. “She will be here the next two days.”

Later that month, he seemed annoyed with his finance director, Mike Burlager, in an email that said, “Sarah (Koehn) is continuing to ask to schedule a meeting to discuss the audit and budget, I told her to stop trying to schedule this meeting last week. I see we are continuing to try to do so. So let’s just book it. For tomorrow afternoon I will need your full executive summary with line item details on any and all revenue and expenditures that were not accurate as projected in your budget you shared with the board. In addition, I will need a narrative line item (explaining) why the number or projection was wrong. Lastly, I will need a very specific plan as to how you intend to get our budget back into policy compliance and meet the fund balance expectations of the board.”

Burlager responded by saying he was trying to schedule a meeting for the auditor to do an exit interview and talk about the findings. He also noted he’d been working with Kristen Hoheisel on the budget issues.

By the following month, a “topline external analysis” confirmed a “series of budgeting errors” in fiscal year 2016 had carried into fiscal year 2017, officials said, and the school board was informed.

Stillwater had similar budget problems: After four years of deficit spending, the $16.7 million fund balance it had in 2010 had dropped to $4.7 million by June 2014.

Neither Kristen nor Michael Hoheisel responded to a request for comment, and Shakopee school district officials have not responded to requests for basic information or documents about the Hoheisels’ work for the district.

Shakopee schools budget crunch has been building for years

The Shakopee School District’s budget crunch may have recently caught residents by surprise,…