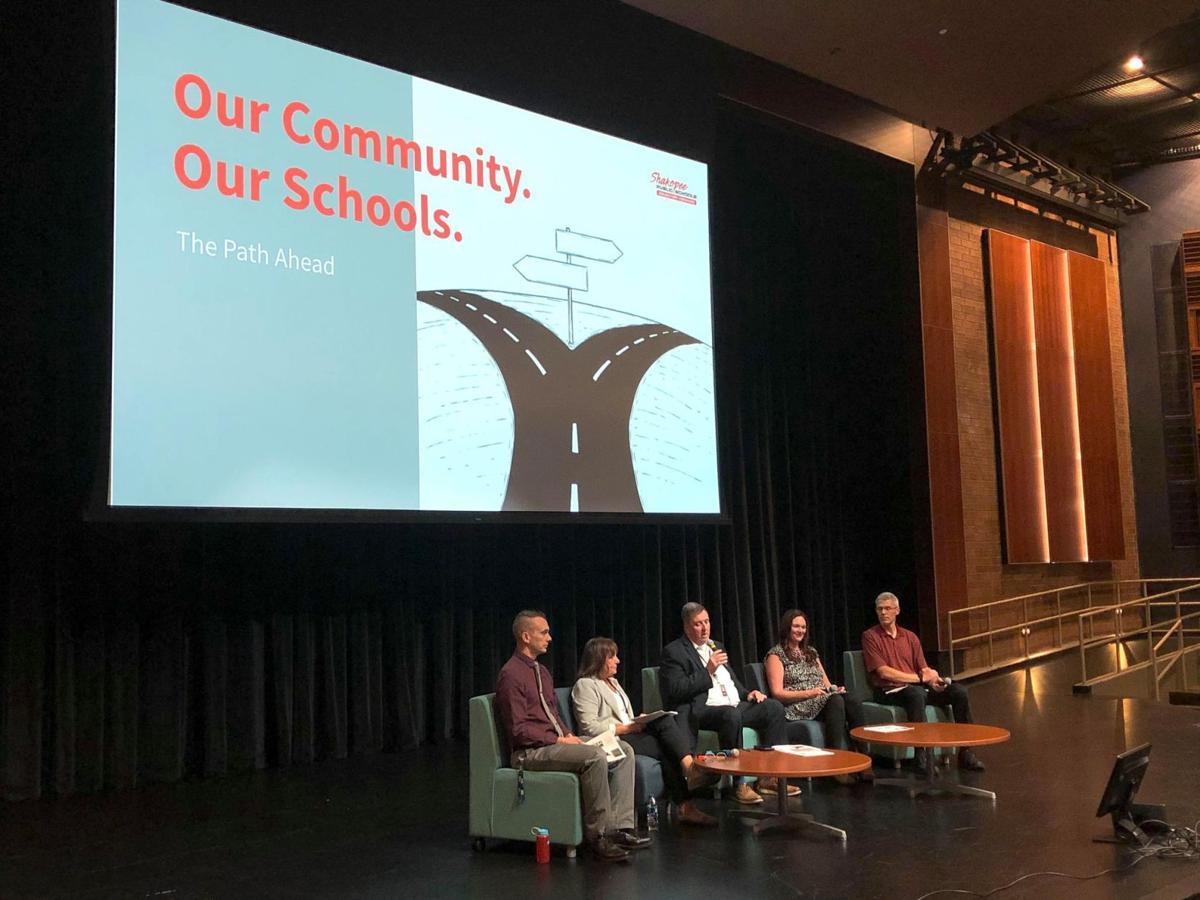 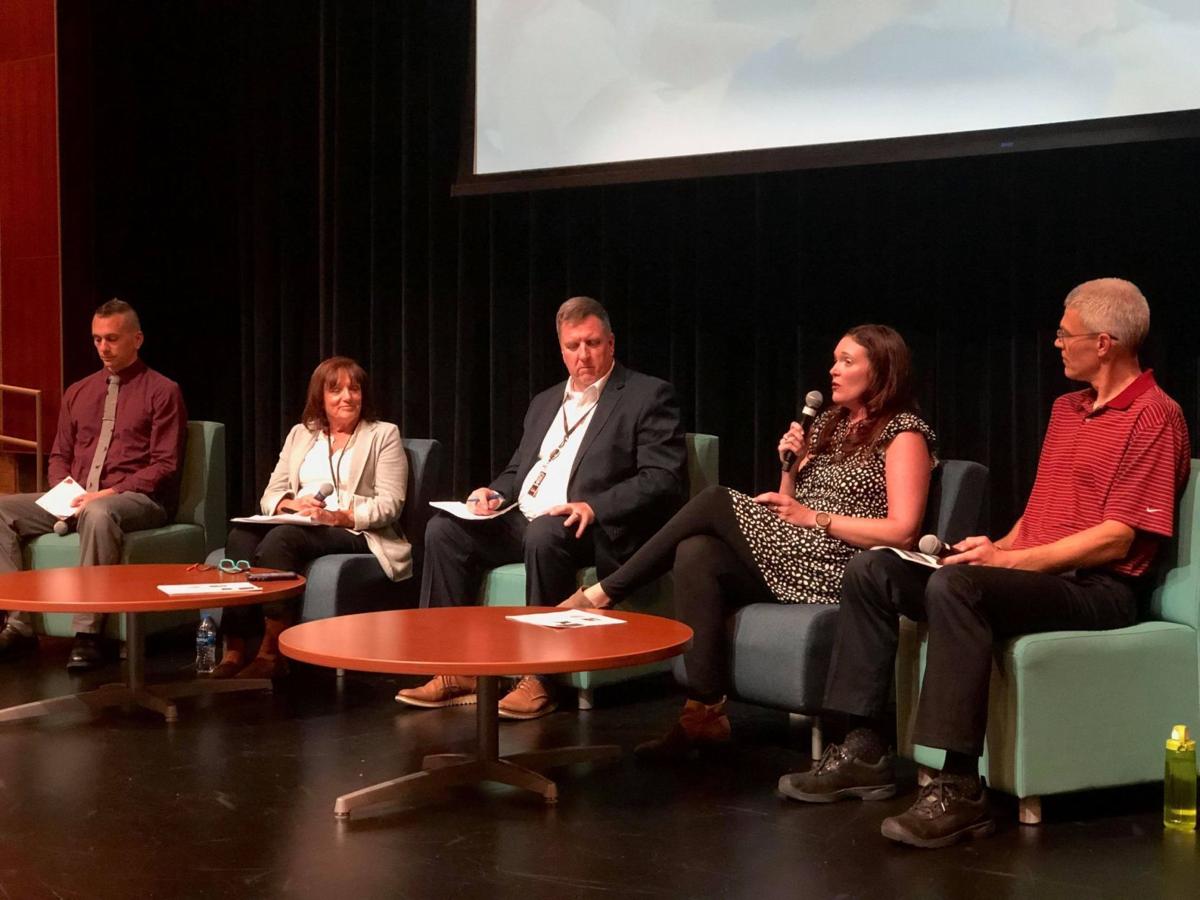 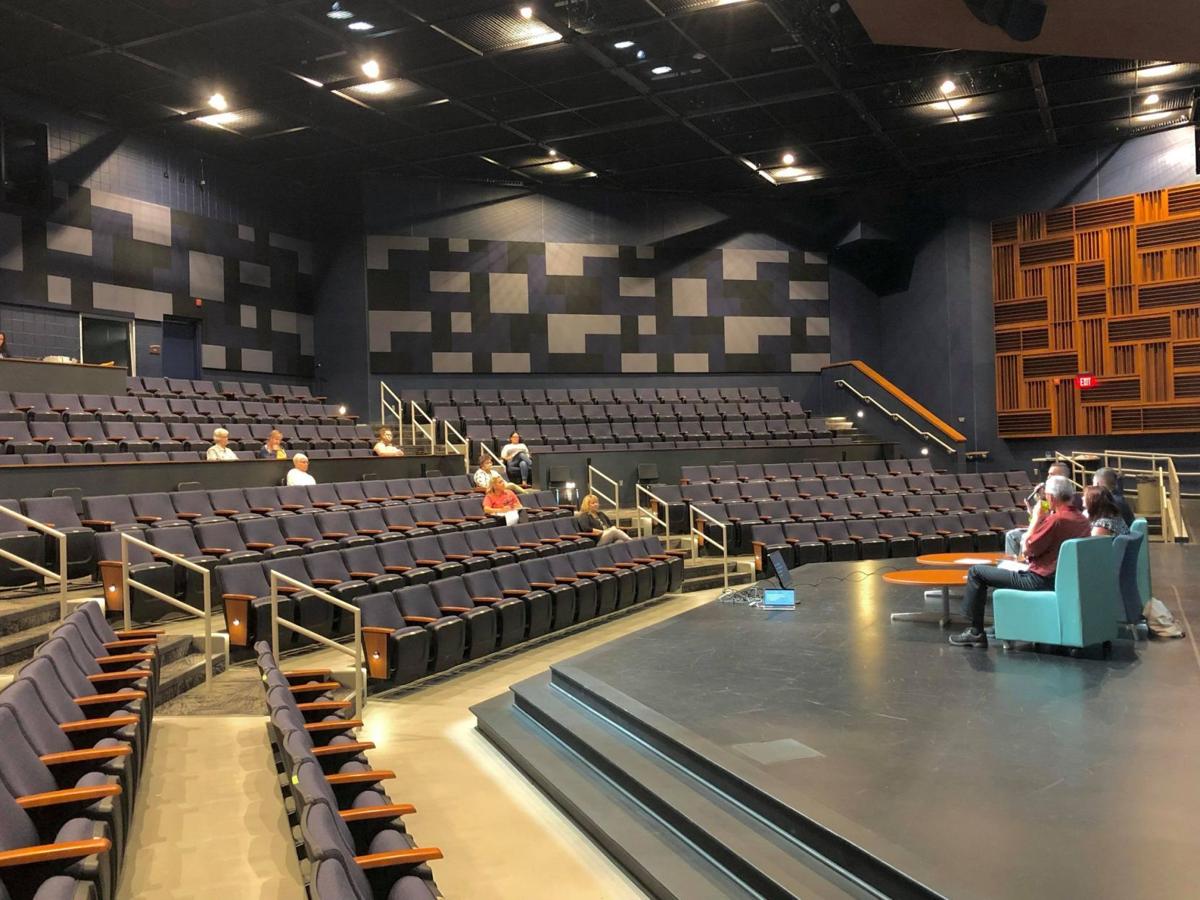 Absentee voting for a special election began Sept. 17 in Shakopee, with residents voting on the potential implementation of an operating levy for the Shakopee Public School District.

The special election ballot has two questions pertaining to the levy.

If this passes, the second question requests an additional $400 per pupil, generating another $3,481,655 in annual operating revenue. Question one must pass for the second to pass.

Currently, the Shakopee School District is the only school district in the metro area without a voter-approved operating levy.

The school district predicts that if both questions fail, it would create over $5 million in budget cuts prior to the 2023-24 school year, with several more cuts every two to three years. This in turn would lead to increased class sizes and cutting about 40 full-time employees, according to the district’s operating levy facts handout.

Beyond the classroom, further budget cuts and eliminations of athletics, the arts and other student organizations would be enacted, as well as an increase in student walking distances for elementary and middle school students, according to the district.

Superintendent Dr. Mike Redmond said having the operating levy fail gives the district no choice but to make drastic cuts.

“This is the reality. We’re laying it out there ... I think [residents] see this financial picture and see the real impact,” Redmond said.

Passing Question 1's $866 request would restore millions in budget cuts and eliminate projected structural budget deficits, according to data presented at the Sept. 13 school board meeting.

This restoration would reduce class size targets to last school year’s numbers and restore over 43 teacher positions in the district. The district would also be able to help cover ACT student fees as well as restore fifth-grade band, the College in the Schools program and concurrent enrollment courses.

A referendum tax calculator from Baker Tilly has been provided on the school district’s website for residents to calculate their estimated tax impact if the levy is approved for either the first or both questions.

This year’s operation levy is back on the ballot after the previous levy request failed in last November’s special election, with 54% of the vote against it.

Over $7.4 million in budget cuts were made prior to the 2021-22 school year, with $5.4 million of them created as a result of the vote, according to results on the school district’s website. This led to the district cutting 52 classroom teachers, middle-school athletics and fifth-grade band.

For several months, the school district has hosted community forums to address Shakopee residents about the importance of a voter-approved operating levy and to answer questions and concerns about implementing it.

The most recent forum was held Tuesday night at the Shakopee High School’s Thrust Stage. The forum was led by Redmond, School Board Vice Chair Judi Tomczik and three Shakopee school district teachers. The topic, “Classroom Impact,” centered around the teachers discussing the effects of last year’s failed levy and how passing this year’s would impact their teaching and students in the classroom.

A primary concern from the past year and looking ahead included severe staff cuts and rising class sizes as a result. The three teachers spoke about how these changes affect students’ willingness to participate and weaken relationship-building between students and the teacher.

Red Oak Elementary teacher Virginia Wold said district teachers are holding their own, but can only do much with limited staff and resources.

“We’re doing the best that we can, and we still want the community’s confidence and trust in the work that we’re doing. But, we definitely need more of us to continue to do the job that we have been doing,” Wold said.

With absentee voting now open, the district looks to continue the conversation with Shakopee residents about implementing this levy. Another community forum is scheduled for 6:30 p.m. Monday, Oct. 18 at the high school.

Shakopee High School teacher Wade Laughlin said he believes children in the area will benefit from this voter-approved operating levy and urges voters to trust in the public school teachers.

“If you really truly trust us with your child’s education and your child’s best interests in mind, believe me when I say that this can offer a chance to give every kid the education they deserve,” Laughlin said. “This is an absolute necessity.”

Absentee voting is open Sept. 17 to Nov. 1. To receive an absentee ballot, an application must be completed and either emailed to levy@shakopee.k12.mn.us or sent back to the District Office via mail or in-person drop off.

More information on the referendum at www.shakopee.k12.mn.us.