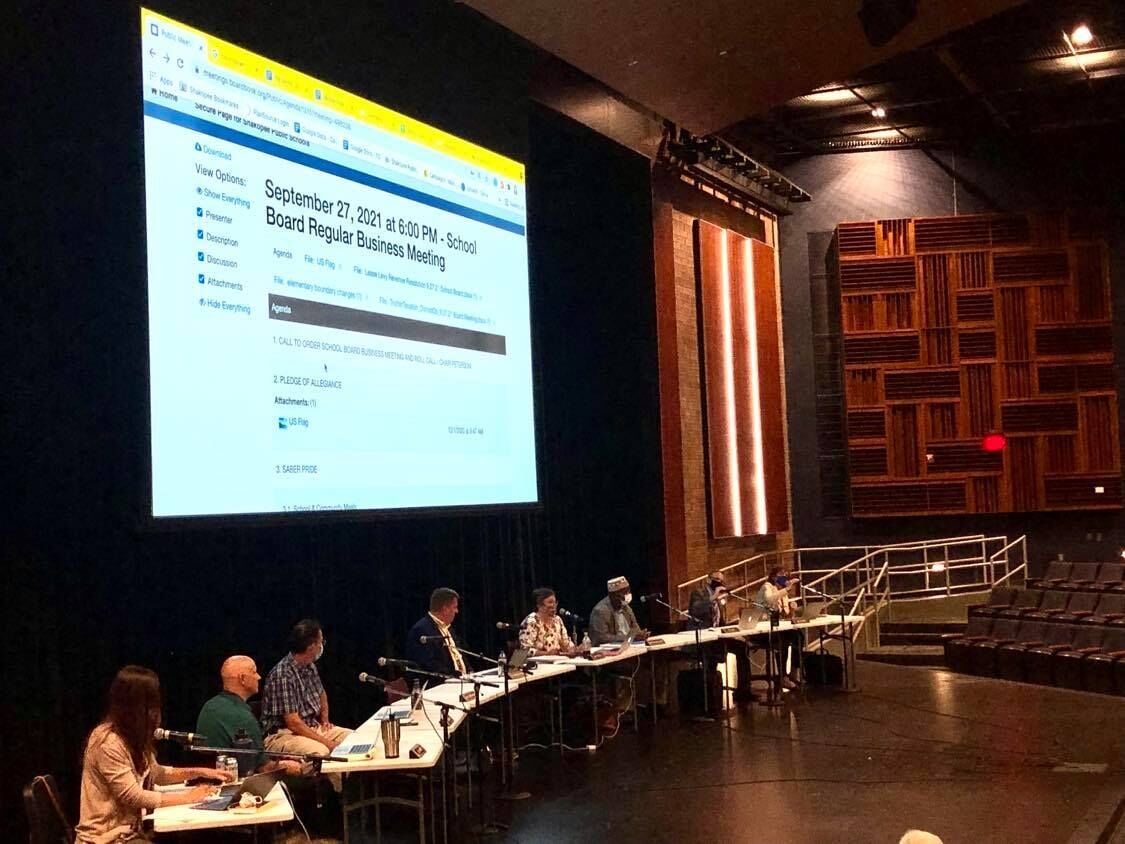 The Shakopee School Board holds a meeting in September. 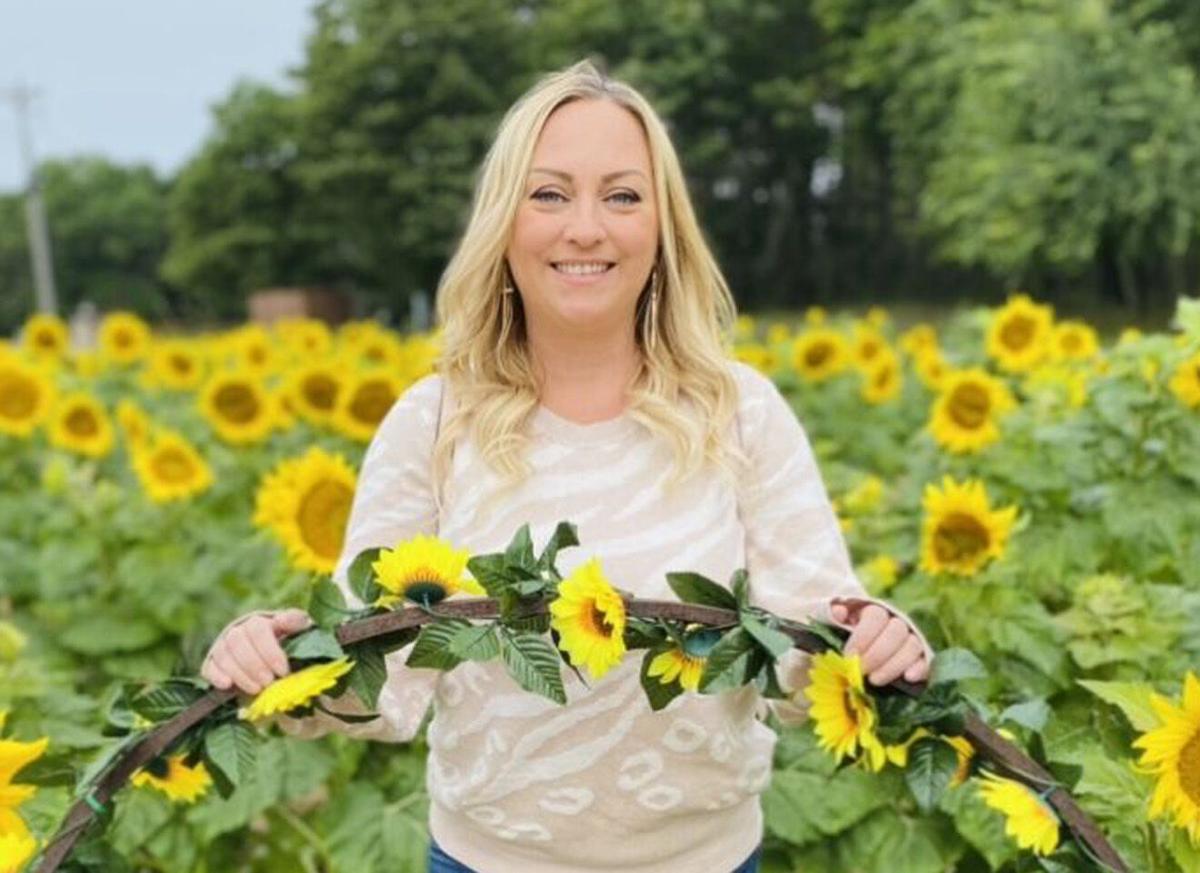 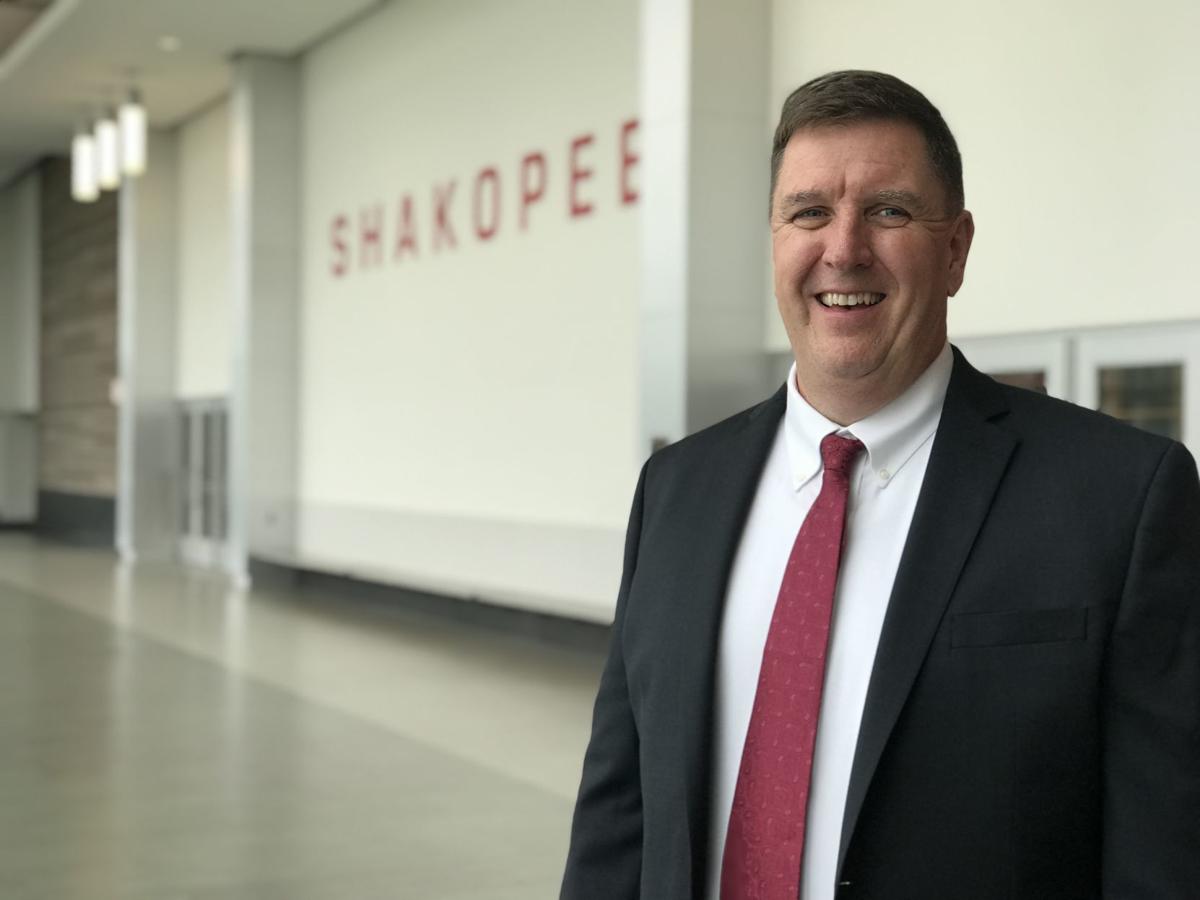 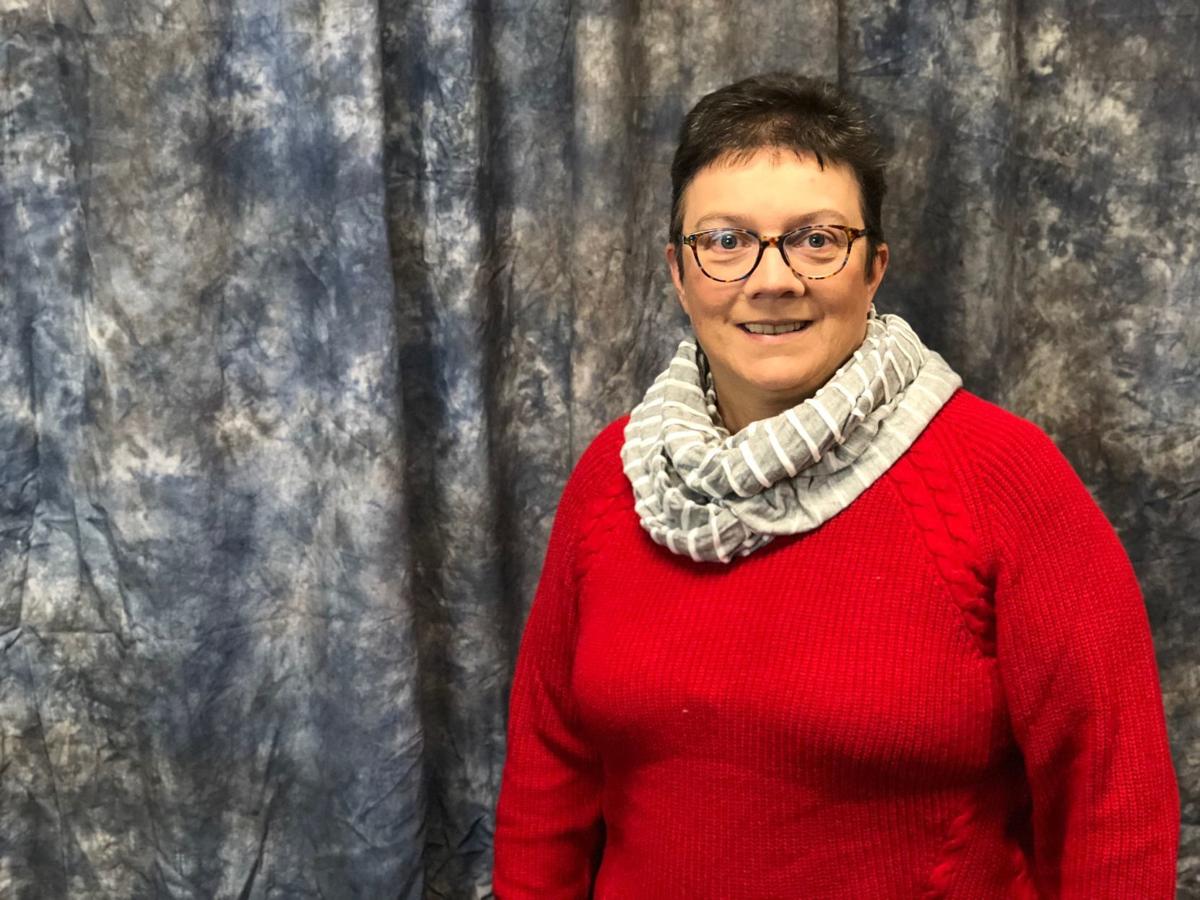 The Shakopee School Board holds a meeting in September.

Shakopee resident Tara McNeally has filed a lawsuit in U.S. District Court against HomeTown Bank and Shakopee Public Schools, as well as various officials and employees.

In the Dec. 5 suit, asking for a jury trial, McNeally argues that her First Amendment and Fourteenth Amendment rights were violated, alleging that she was terminated by her employer for criticizing the school district and officials.

Two counts have been filed, with the first count against all defendants, alleging violation of the First Amendment. The second count, solely against Redmond, alleges he interfered with McNeally’s employment agreement.

The suit states that McNeally had lost wages and suffered emotional distress. The suit asks for compensatory and punitive damages, and to prevent the defendants from “engaging in wrongful conduct.”

McNeally is a Shakopee resident who was previously an employee of HomeTown Bank, working at its Vierling Drive and high school branches. The bank’s high school branch serves as a “community partner” with the district.

Following a Sept. 27 school board meeting, McNeally posted a Facebook comment criticizing Peterson for glancing at a projector screen timer on stage during public comments.

According to the complaint, she was asked in a Sept. 28 text from her boss, Lindsey Puffer, to take down the Facebook comment and that the school was upset with her post.

McNeally said she later responded that the post was protected speech and the school didn’t have the right to ask that it be taken down, according to the lawsuit.

Redmond sent a letter to HomeTown Bank on Sept. 29, saying he found McNeally’s comment about Peterson to be “inappropriate and demeaning” and explained how the district would handle a situation like this moving forward if the person involved was a Shakopee Public Schools employee.

McNeally was placed on unpaid leave for two weeks later that day.

According to the lawsuit, McNeally’s employment with HomeTown Bank was terminated on Oct. 12.

Besides the Facebook post, McNeally has also been an activist regarding mandated school mask usage, according to the complaint.

The suit states that McNeally has a child with a medical condition that is “exacerbated by wearing a mask...” She formed a Facebook group “Parents Against Forced Masking” with another parent and asked others to share their views with the school board. At a Sept. 13 meeting, she held a sign stating “MASKS=NO LEVY.”

“As of the Sept. 13 Board meeting, the School Defendants were well aware that McNeally opposed both measures that they supported, and that she had become a key figure in raising awareness and building opposition to those measures,” the complaint states.

McNeally’s attorney Steven Cerny provided a statement to the paper regarding this case: “Public officials cannot retaliate against someone for expressing viewpoints on matters of public concern, nor can they coordinate with a private party to retaliate against someone because they disagree with that person’s position. Such actions violate the First Amendment and both the public officials and private parties who engaged in the retaliation may be held liable under federal law. We look forward to righting the wrong that was inflicted on Ms. McNeally and hopefully deterring similar conduct from occurring in the future.”

During its Dec. 13 meeting, the school board held a closed session to discuss and review the pending litigation.