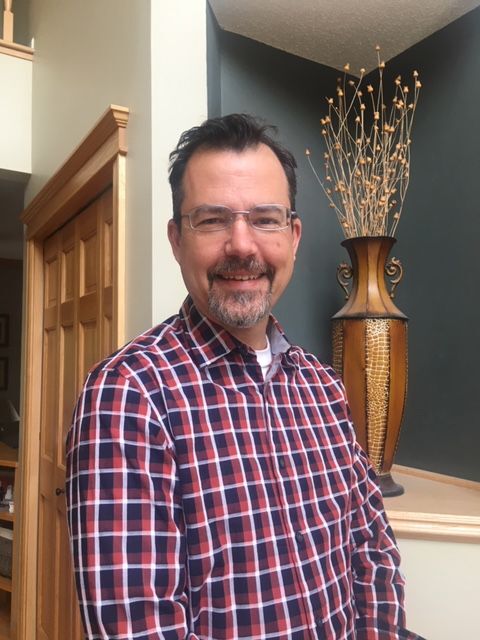 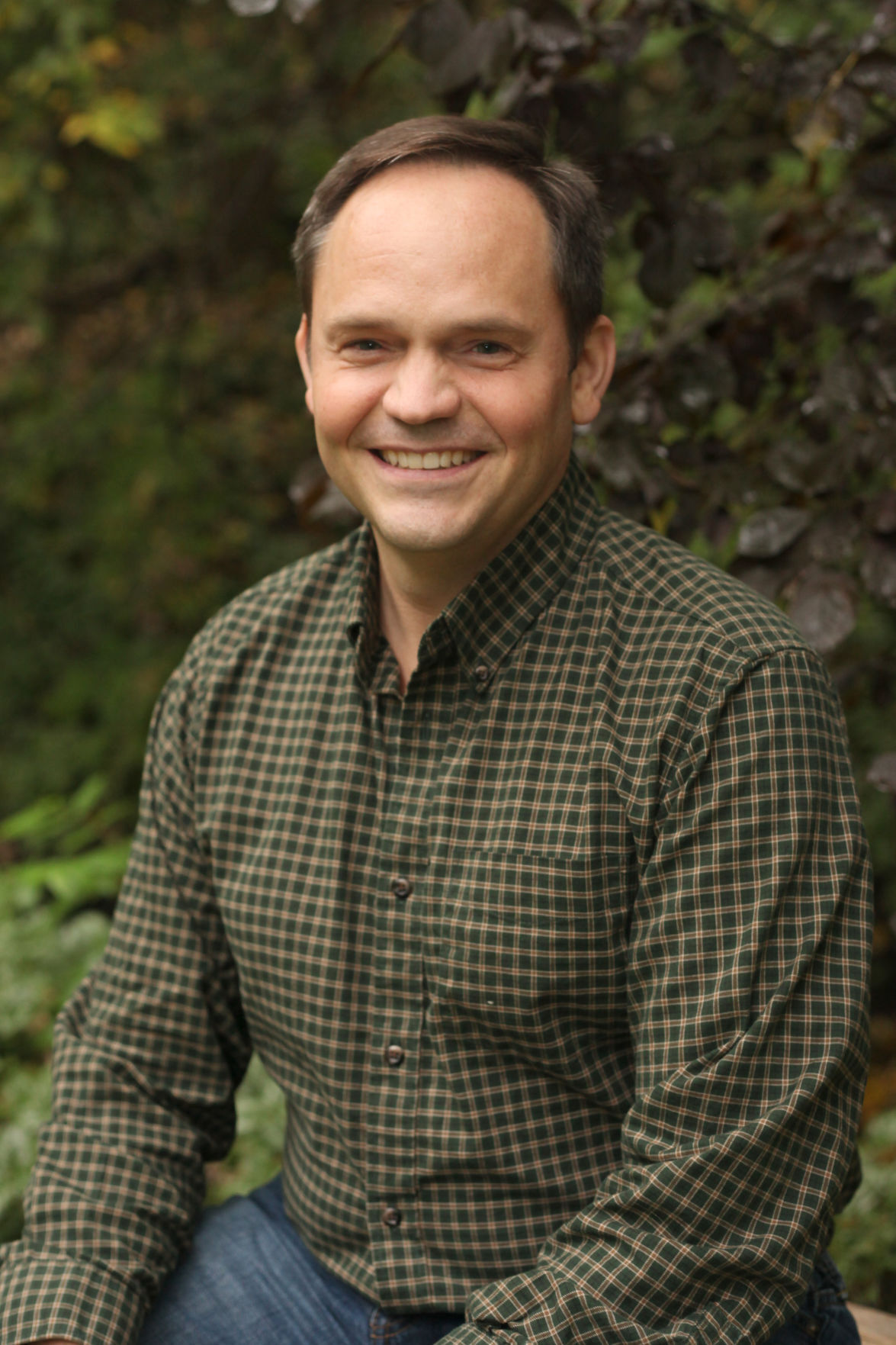 Tim Brophy, Ibrahim Mohamed and Jeffrey L. Smith were elected to the Shakopee School Board in an uncontested race on Election Day.

Brophy was appointed as an interim school board member last year and has since helped the board tackle the district’s ongoing budget shortfall and referendum decision. Prior to becoming a board member, Brophy served on the district’s community facilities task force.

Brophy said his top three priorities as a school board member will be to address the district’s budget strains since preliminary results show the operating referendum has failed, continue to focus on equity and inclusion and strengthen engagement with the community to further build trust.

Mohamed said in a Nov. 3 interview with the Valley News that his top priorities as a board member will be to work on community involvement, equity and building trust within the school district.

“I want to make sure Shakopee has equal opportunities so we can hire teachers of color,” he said.

Smith said his biggest focus as a school board member will be “focusing on what the students need,” and said he’s looking forward to serving the people of Shakopee.

“I know the levy has been contentious, but I think we can all agree that education is highly valued. Strong schools build strong communities, and it’s important to be good stewards of taxpayer money.”