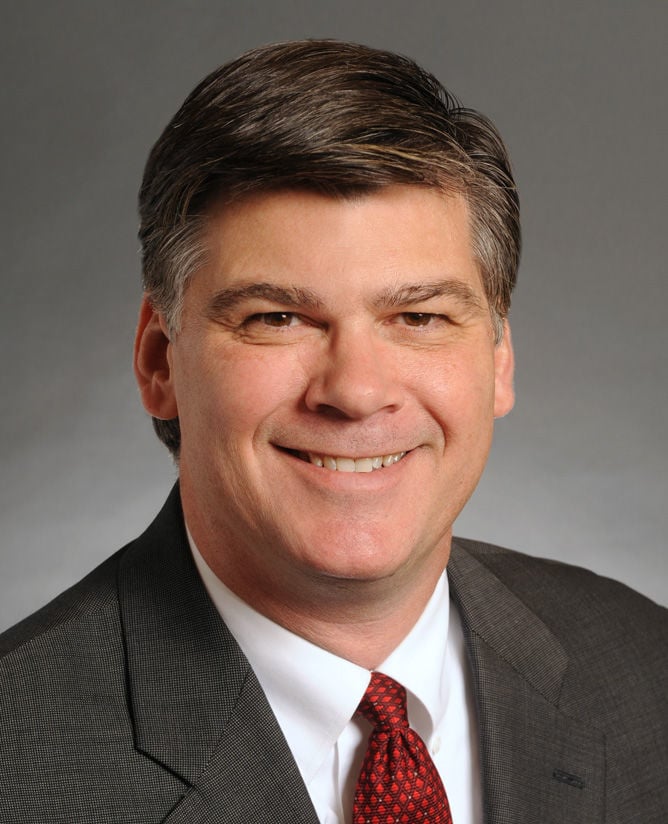 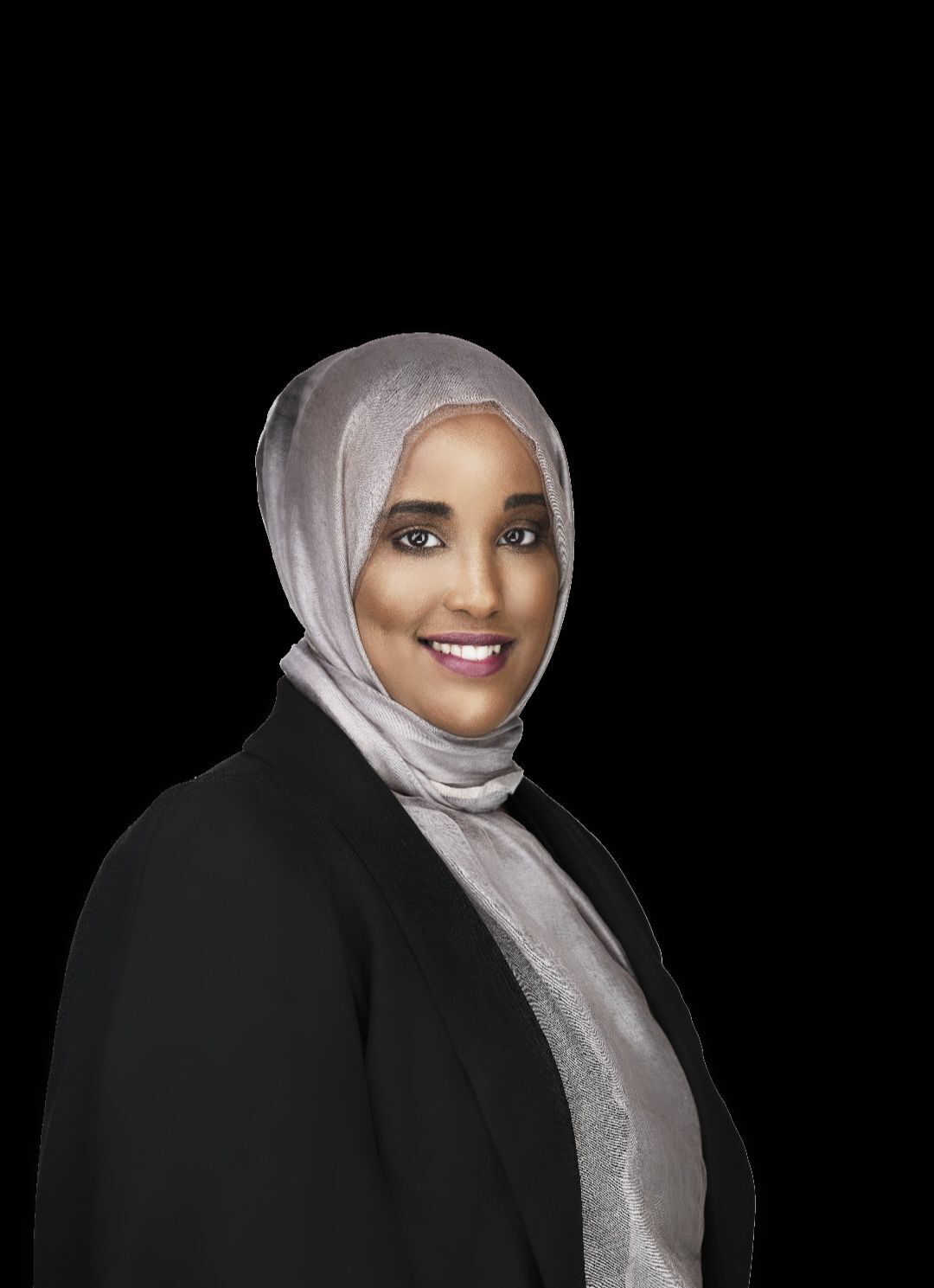 “I’m really grateful to the people in Scott County and in this district for trusting me to go back and represent them,” Pratt said early Nov. 4. “I’m really proud of the way we run our elections. I thought the race between Mrs. Odowa and I was very respectful.”

“I am filled with gratitude and appreciation by the outpouring support from my fellow neighbors of Senate District 55,” Odowa said Nov. 4 on her campaign Facebook page. “A sincere thank to the many organizations and people who have helped this campaign making phone calls, participating at our socially distant community events and building a people-powered movement to promote positive changes throughout the district.”

Senate District 55 includes the cities of Shakopee, Prior Lake and Jordan, and the townships of Jackson, Louisville, Sand Creek, Spring Lake, Credit River and St. Lawrence.

Before his Minnesota Senate election in 2012, Pratt served four terms on the Prior Lake-Savage Area School Board.