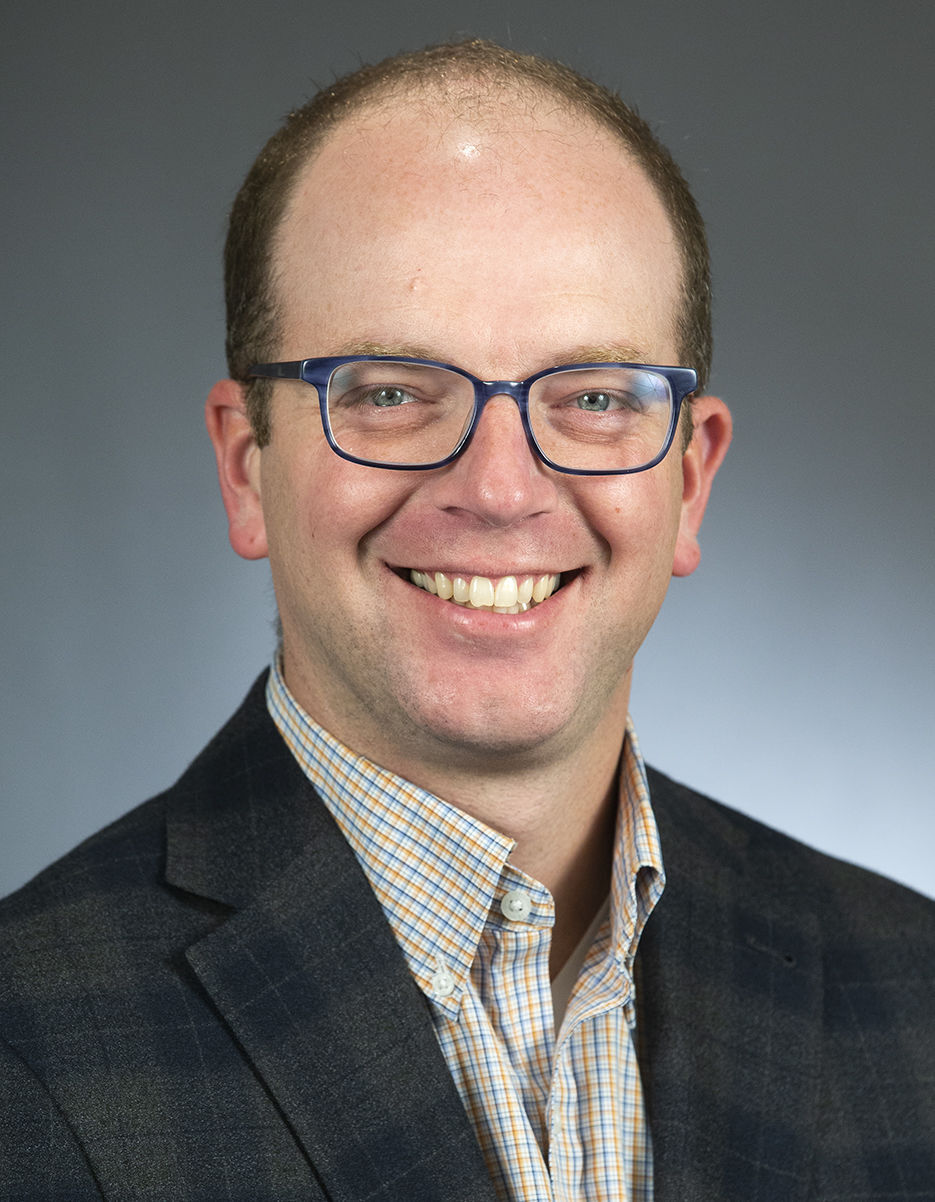 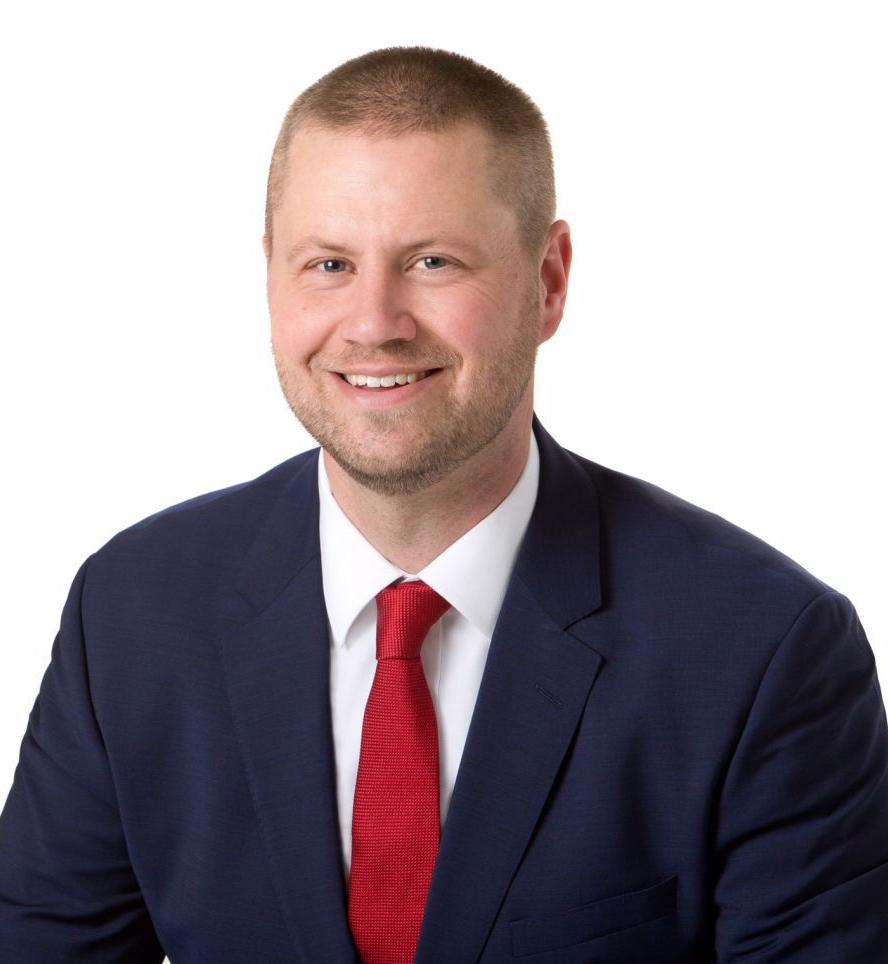 The Minnesota Police and Peace Officers Association has pulled its endorsement for District 55A Rep. Brad Tabke, a Democrat, after the association expressed “deep frustration” with DFL candidates who did not denounce the behavior of state representative candidate John Thompson.

Thompson, a Democrat running for St. Paul’s District 67A, was seen in an Aug. 15 video shouting and swearing at Hugo residents, many of whom shook their heads and sported Blue Lives Matter gear, while Black Lives Matter protesters rallied outside the home of Minneapolis Police Federation President Bob Kroll and his wife Liz Collin, a WCCO-TV anchor and reporter.

Thompson and other protesters were also seen beating piñata effigies of Kroll and Collin.

“Anyone — including candidates for office — that supports Thompson’s candidacy… cannot be considered a supporter of law enforcement and will not be supported by the Minnesota Police and Peace Officers Association,” MPPOA stated in an announcement it posted on Facebook, which did not include a complete list of the endorsements that have been rescinded.

In an interview with the Valley News, Tabke said he has never never endorsed Thompson or any other House candidate. Tabke said he disagreed with the way Thompson acted in Hugo.

“He did something that’s not the way I’d ever handle myself,” Tabke said.

Tabke said he has chosen to remain silent on the issue because “while what he said was completely wrong and going after people’s families is wrong, I’ve never met him.”

On Sept. 11, Tabke posted on his campaign Facebook page his frustration with the rescinded endorsement, claiming “political pressure” forces people to “take sides and run to their corners.”

Executive Director of MPPOA Brian Peters did not immediately respond to a request for comment.

“In all of my time in public service from Mayor of Shakopee, to civic groups, to State Representative; I have been a staunch supporter of our local law enforcement. Anyone who knows me in our district knows that,” Tabke posted.

The MPPOA announced its endorsement for District 55A House candidate Erik Mortensen, a Republican, Sept. 10.

“As someone who went to school for Law Enforcement, been a volunteer firefighter and volunteered with the Red Cross Disaster Response Team I could not be prouder to be selected as the best candidate to represent their interests in St. Paul,” Mortensen posted on his campaign website. “And the need to both represent police officers and protect the safety of our communities has never been more important.”