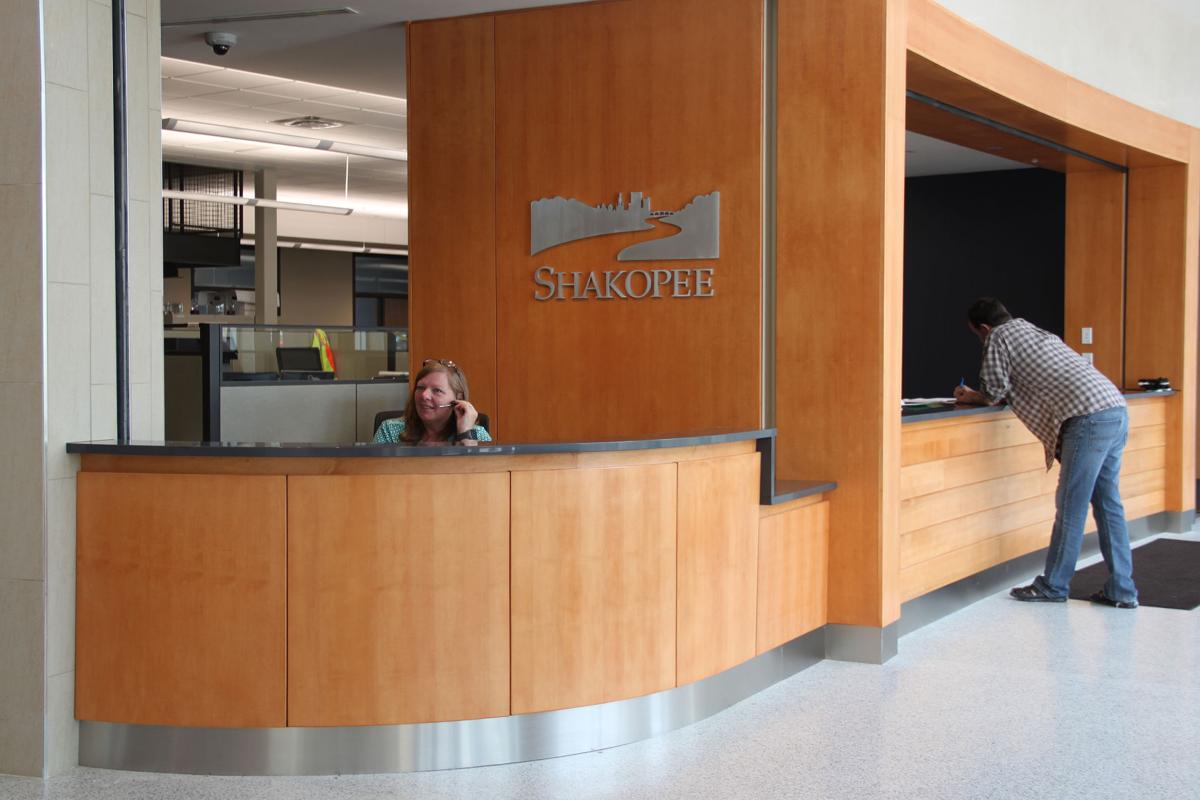 In-person absentee voting is available at Shakopee City Hall ahead of Election Day on Tuesday, Nov. 3. 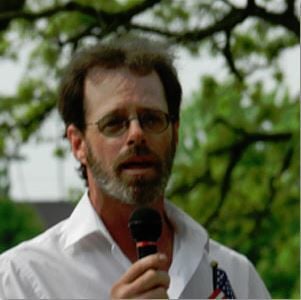 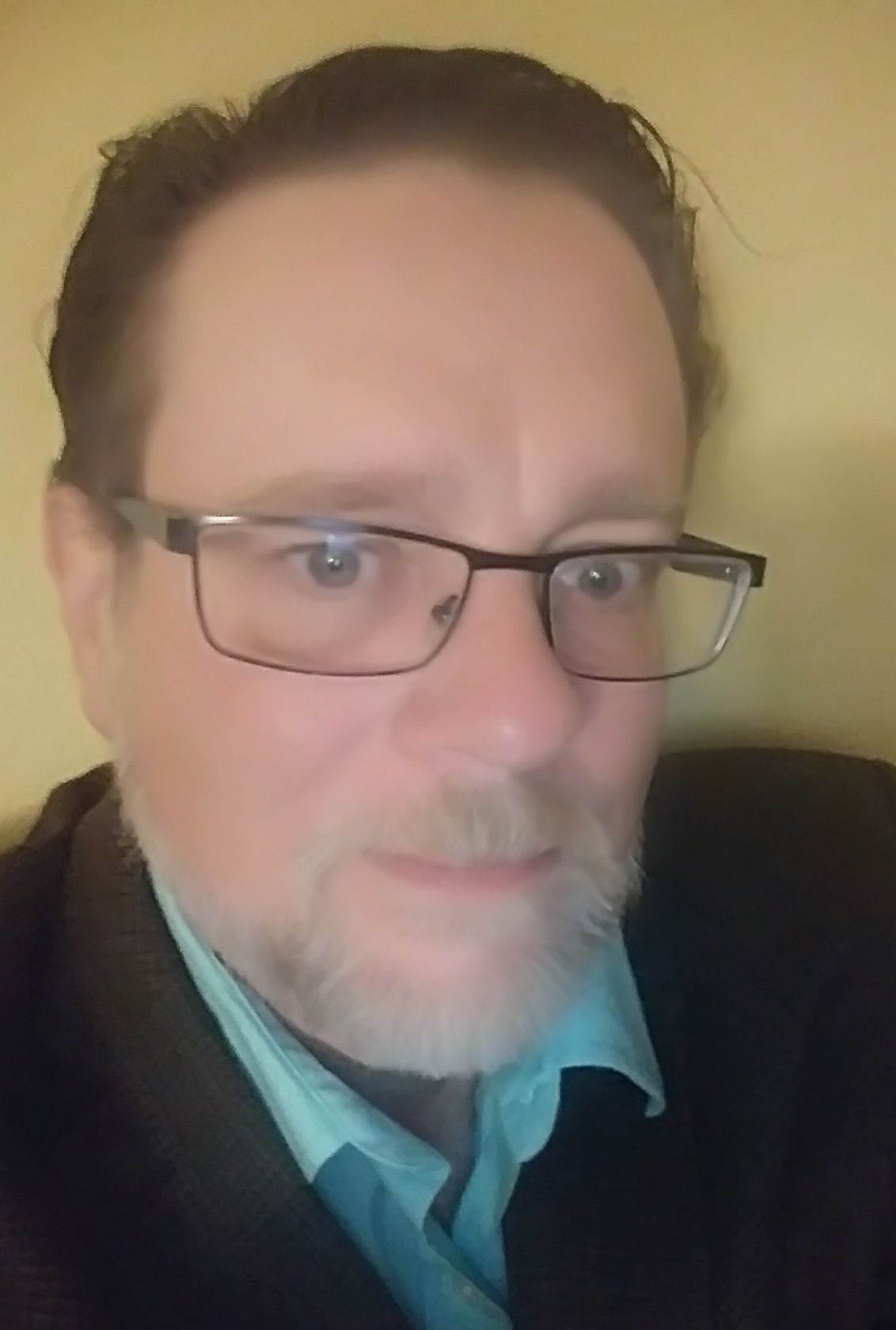 Incumbents Matt Lehman and Jay Whiting have been reelected to serve on the Shakopee City Council, according to unofficial results posted early Wednesday.

The four other city council candidates trailed behind Lehman and Whiting. Their voting percentages, according to the unofficial results, are as follows:

Lehman, an incumbent, has served on the Shakopee City Council since 2002.

“I’m both humbled and honored with the confidence the Shakopee voters entrust in me,” Lehman said.

Lehman said Nov. 3 that his priority as councilmember will “always” match the priorities of Shakopee residents. In his upcoming term, he said that means focusing on finding ways to deal with the economic aftermath of COVID-19 and how it will impact the city’s finances.

Historically, Lehman has often cast lone dissenting votes from the rest of the city council on issues related to the abolishment of the Shakopee Public Utilities Commission and has been outspoken about his belief that the city’s 2040 Parks and Recreation plan is too lofty.

Lehman said at an Oct. 13 candidate forum he is usually against tax increment financing and tax abatements, unless they bring in jobs that “pay a wage high enough that the person working is not eligible for additional subsidies.” At that same forum Lehman said he believes the city council’s role in his next term would be in continuing to educate residents on state guidelines as related to the pandemic and look for ways to protect businesses while following those guidelines.

Lehman also said he is concerned with Shakopee’s development happening at a “record pace” and is not in favor of defunding the Shakopee police, though he added there are sometimes “bad cops” who need to be dealt with.

Incumbent Whiting was first elected as a city council member in 2012 and has historically shown enthusiasm toward the city’s 2040 Parks and Recreation Master Plan as well as other developments that might bring more business into Shakopee. Whiting has historically been outspoken about his disappointment in the way Shakopee Public Utilities operates.

“I am again humbled and honored by the trust the voters of Shakopee have placed in me,” Whiting said Nov. 4. “I look forward to our continued effort to build partnerships and improve our community. Again thank you to the voters, and to the other candidates as well.”

At an Oct. 13 candidate forum, Whiting said if reelected, he would help the city address the pandemic by creating opportunities for progress to help the businesses in town. He said he does not support defunding the city’s police force, adding Shakopee’s police department does “a lot of work on the front end, and we hire good candidates.”

Whiting is a proponent of tax increment financing as “one tool in our toolbox for creating opportunities.” He said if reelected, the focus of his next term would be responding to unknowns that will come in the aftermath of COVID-19.