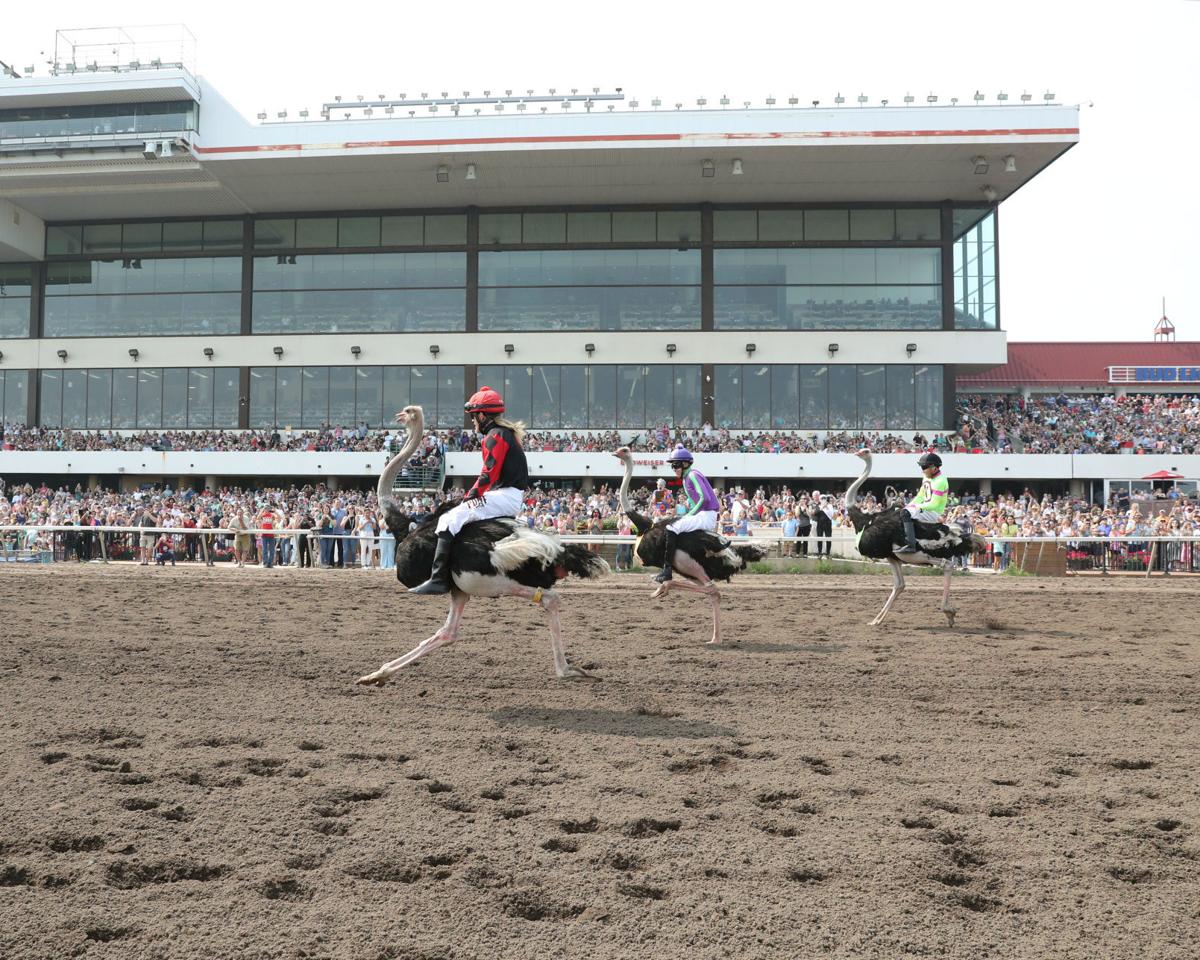 Ostriches were included in the lineup for Canterbury Park’s Extreme Race Day on Sunday, July 11. 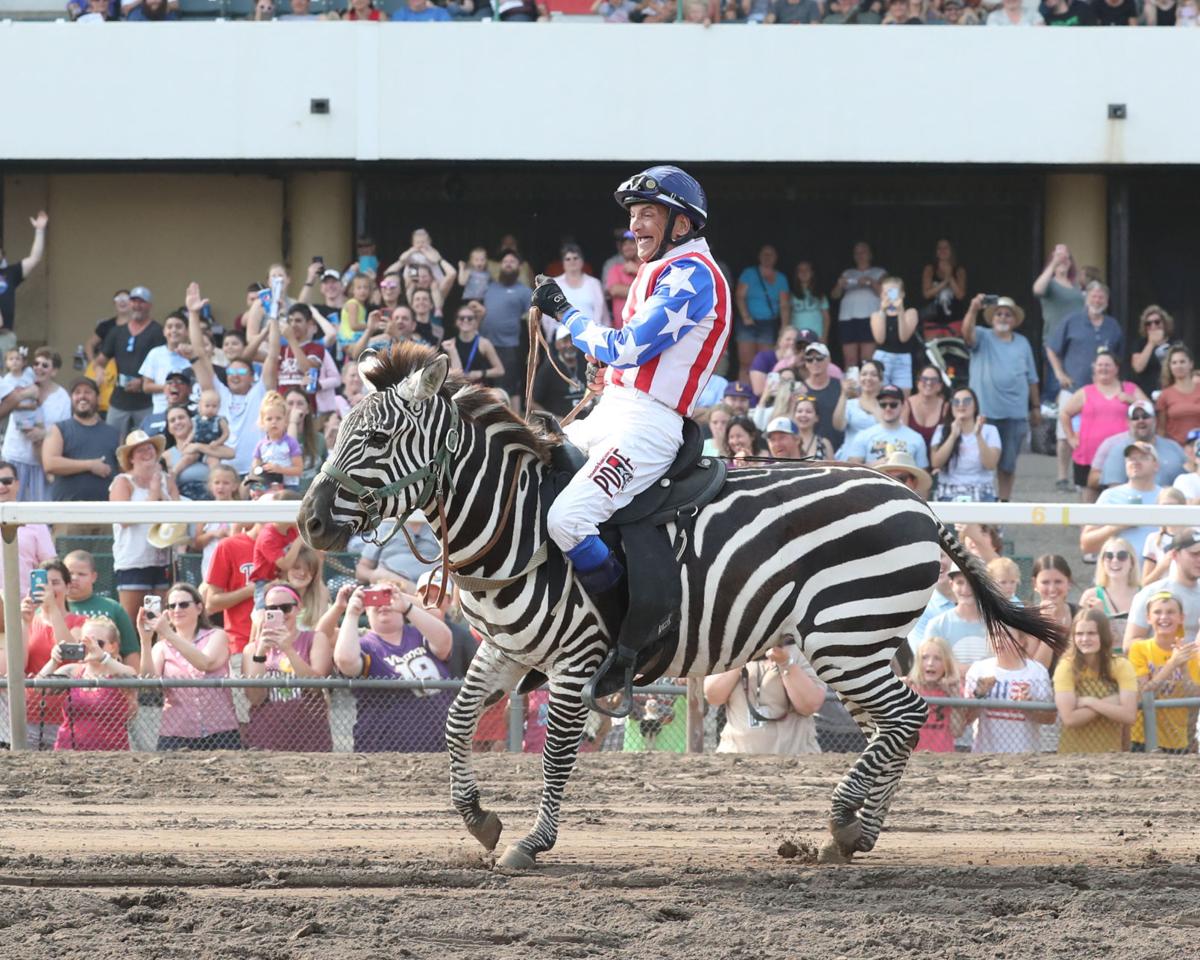 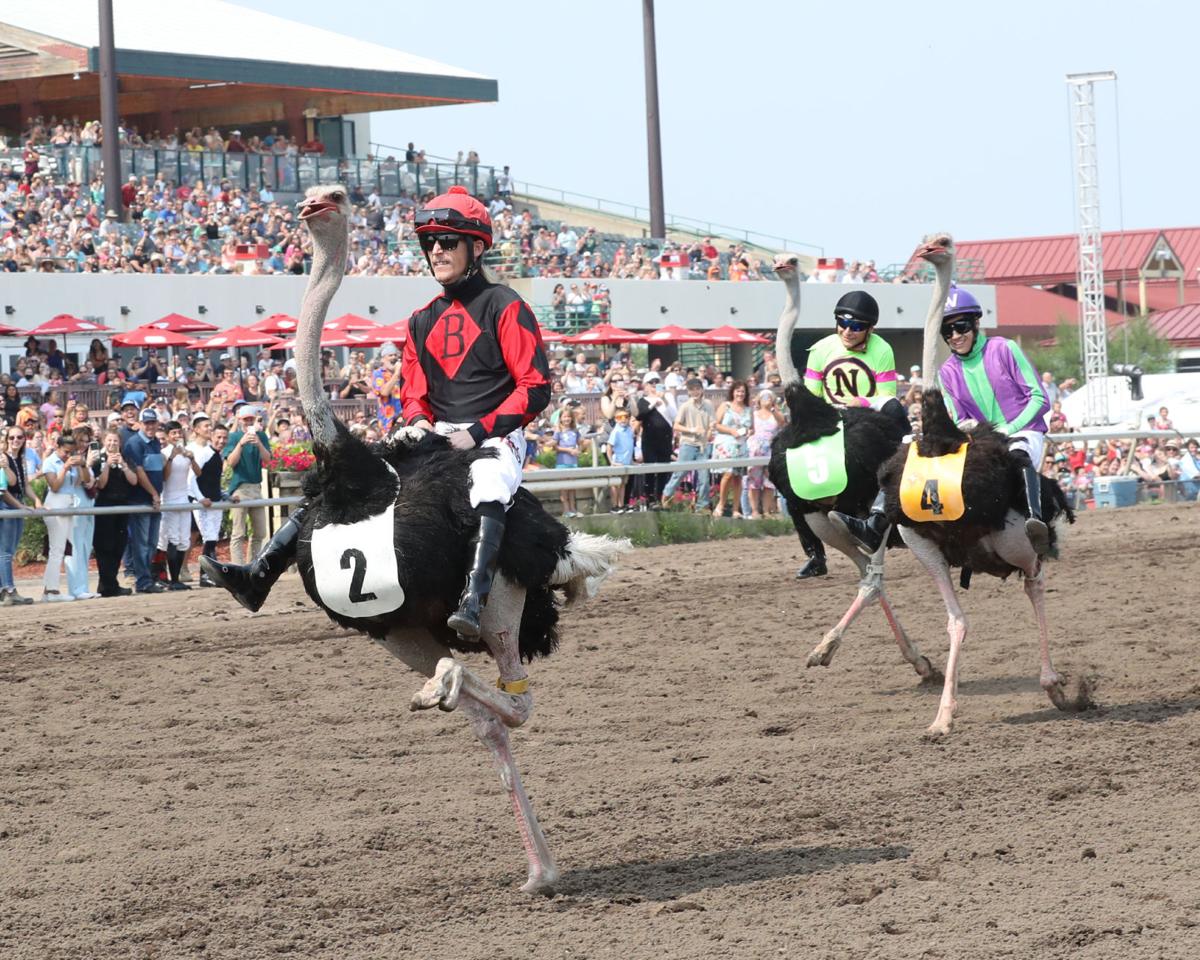 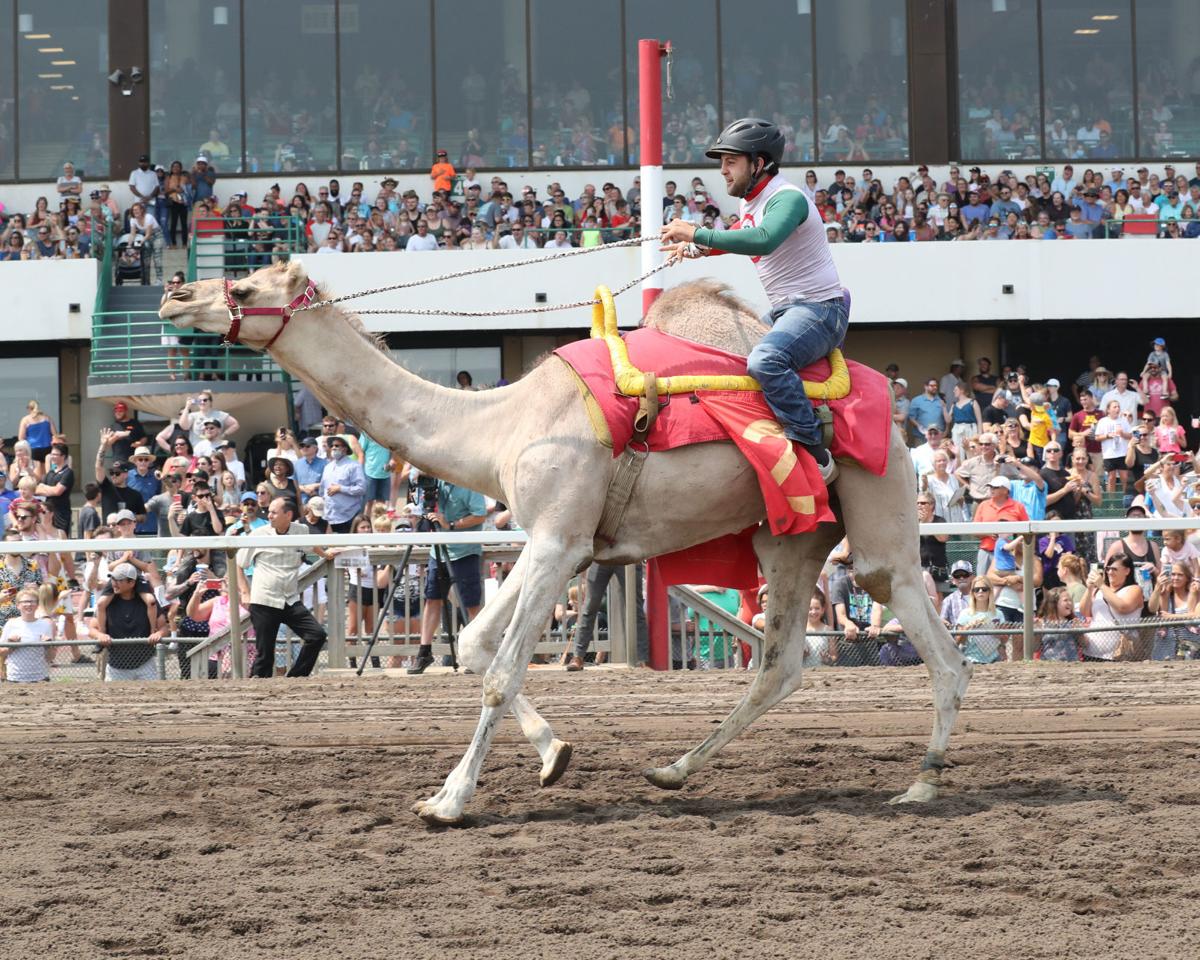 Ostriches were included in the lineup for Canterbury Park’s Extreme Race Day on Sunday, July 11.

Canterbury Park, a horse racing venue in Shakopee, played host to animals not normally found in Minnesota — or even this part of the world — over the weekend.

The park hosted Extreme Race Day on Sunday, July 11 which comprised of camel, ostrich and zebra races in between live horse racing. Tickets were limited to 10,000 and a Twitter post from the park said the venue was a “packed house” that day.

But not all were thrilled about the event. Animal rights organization PETA sent a letter to Canterbury Park asking them to cancel the extreme races, according to a news relase.

“Canterbury Park needs to focus on making its racetrack less lethal for horses, not on holding cruel sideshows that exploit even more kinds of animals,” said PETA Senior Vice President Kathy Guillermo in a statement.