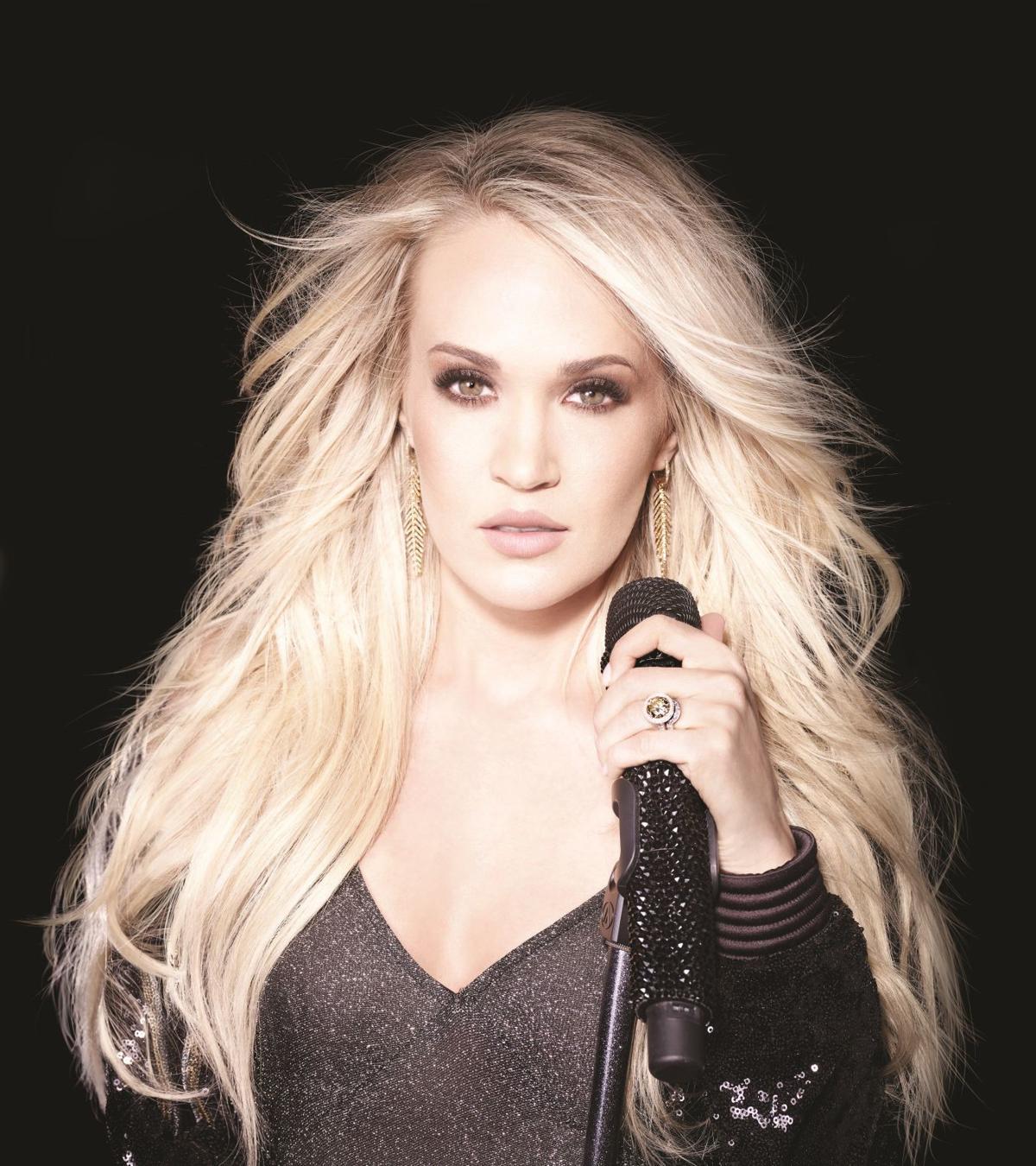 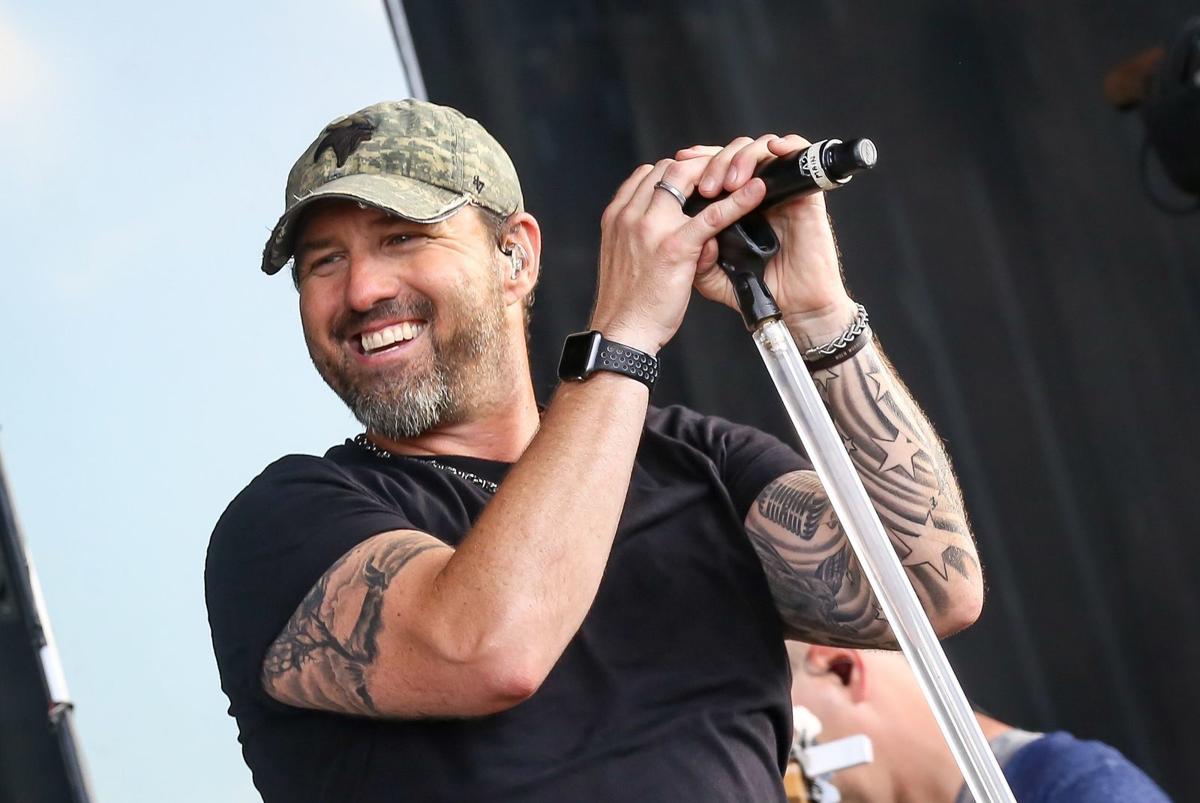 Chris Hawkey will perform at the Twin Cities Summer Jam this July. 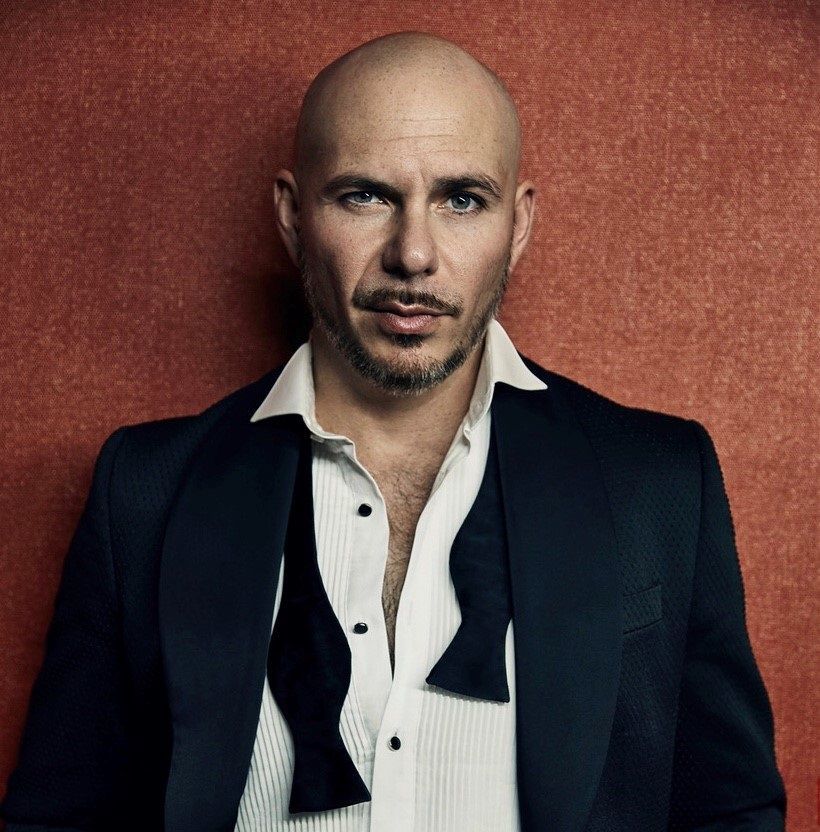 Pitbull will headline the July 23 Summer Jam festival. He also headlined last year’s Twin Cities Summer Jam and is “back by popular demand.” 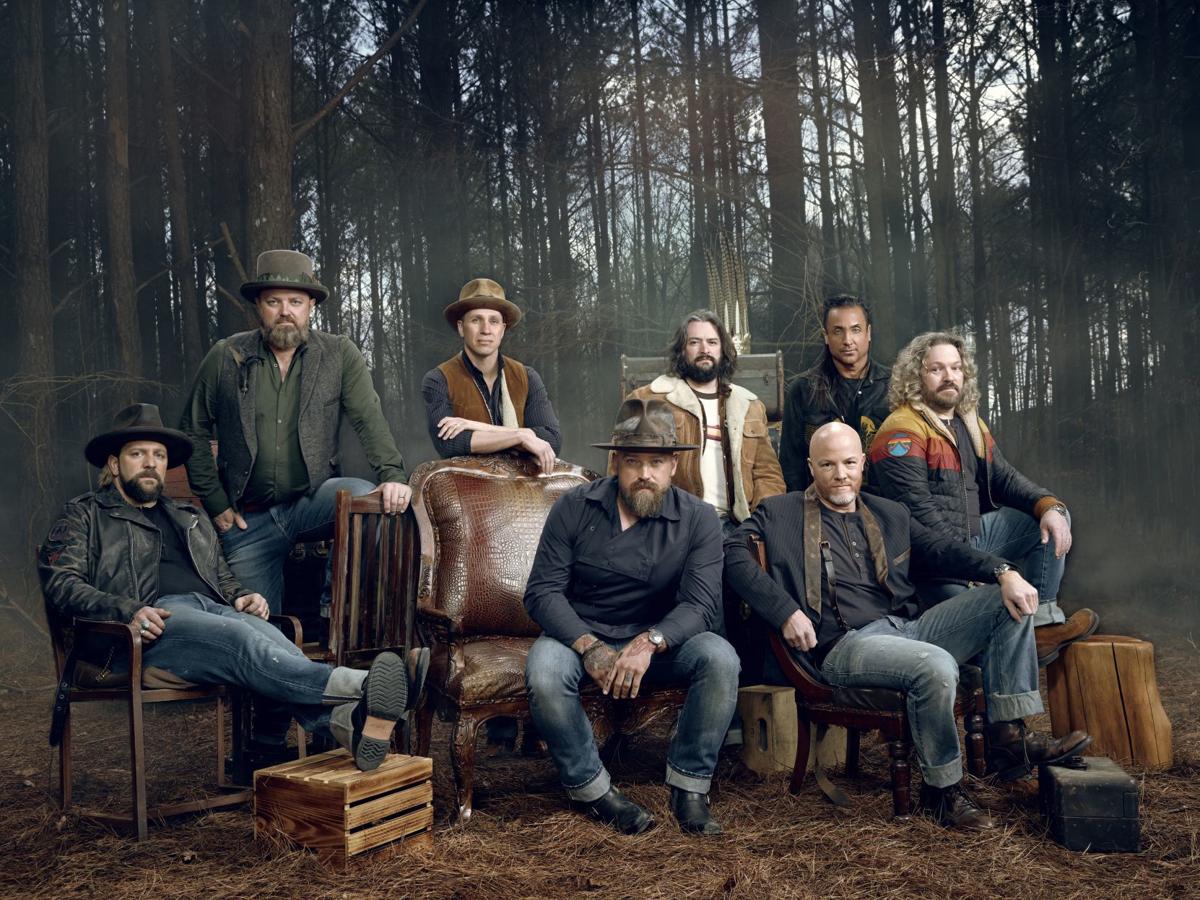 The Zac Brown Band will perform at the 2020 Twin Cities Summer Jam July 24. 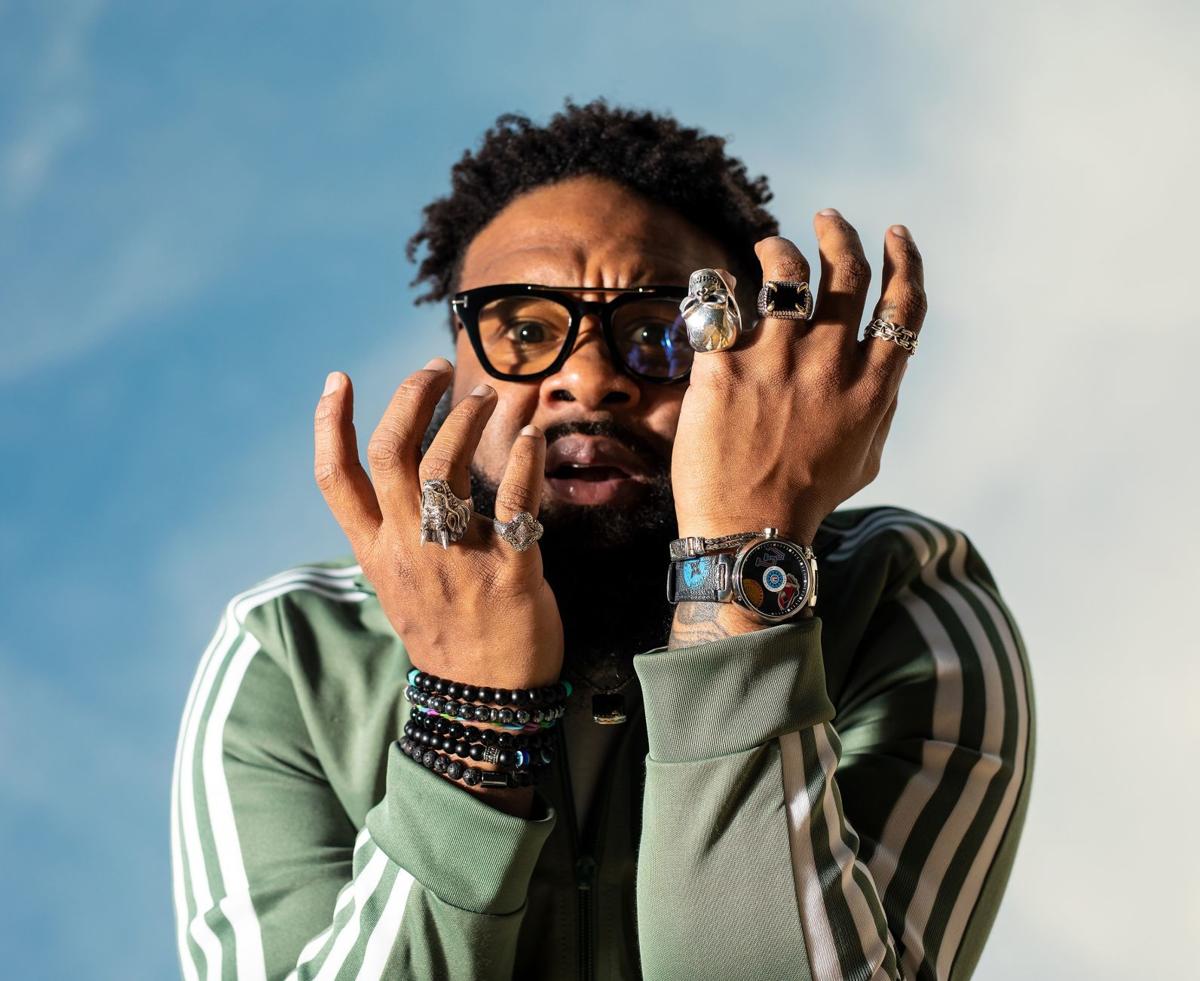 Blanco Brown is slotted to perform at the 2020 Twin Cities Summer Jam at Canterbury Park.

Chris Hawkey will perform at the Twin Cities Summer Jam this July.

Pitbull will headline the July 23 Summer Jam festival. He also headlined last year’s Twin Cities Summer Jam and is “back by popular demand.”

The Zac Brown Band will perform at the 2020 Twin Cities Summer Jam July 24.

Blanco Brown is slotted to perform at the 2020 Twin Cities Summer Jam at Canterbury Park.

Headlining on Thursday, July 23 will be Pitbull, who was also a headliner in last year’s Summer Jam but is “back by popular demand,” according to a press release from festival organizers.

The Zach Brown Band will headline the Friday performance, and Carrie Underwood will close the festival as Saturday’s headliner.

Other artists slotted to perform throughout the festival are Twin Cities Summer Jam co-founder Chris Hawkey, along with Third Eye Blind, Nelly, LOCASH, Blanco Brown and The Fabulous Armadillos.

According to Chris Hawkey, who was the emcee of the event, Tyler threatened to leave unless the VIP section surrounding the stage was packed with general admission fans. Because Aerosmith set this precedent, the same happened when Pitbull and Tim McGraw took the stage the next day.

Besides the glitches, Summer Jam co-founder Jerry Braam said most of the feedback he received from the event had been overwhelmingly positive.

“The proof is in the pudding with the amount of emails for requests for ticket renewals,” Braam told the Valley News after the music fest, adding Summer Jam has vowed to never again be pushed around by the Steven Tylers of the world.

“I told (Summer Jam staff) we’re not going to be bullied again like this next year,” Braam said.

Braam said after the 2019 festival that he’d also like to move the general admission closer to the stage, add two jumbotrons and get rid of the jumbotron in the middle of the field.

Ticket prices start at $79, with the option to buy single-day or three-day passes. The General Admission and VIP section prices will each be lower this year. New this year will be an up-front viewing option to avoid having to crowd the VIP area with general admission ticket holders, as what happened last year. Visit tcsummerjam.com for more information.