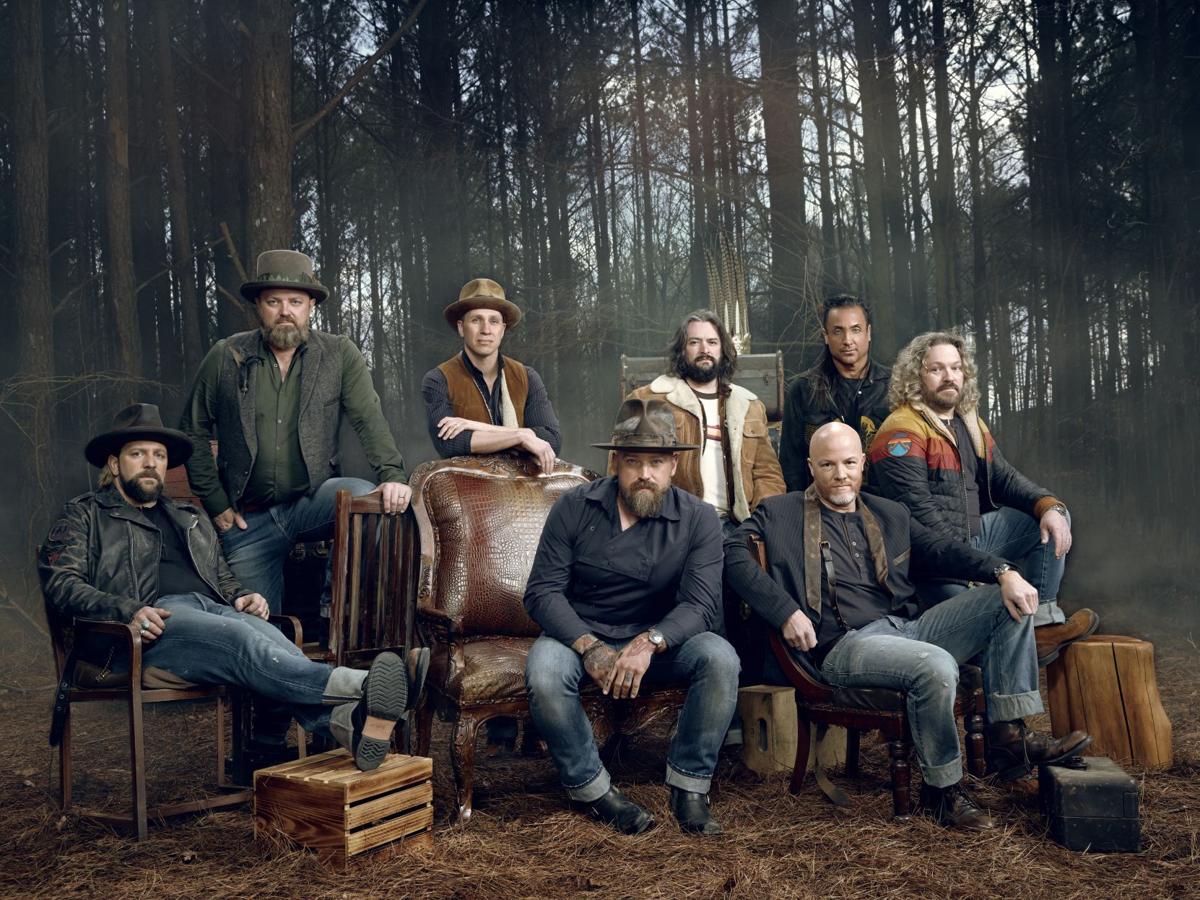 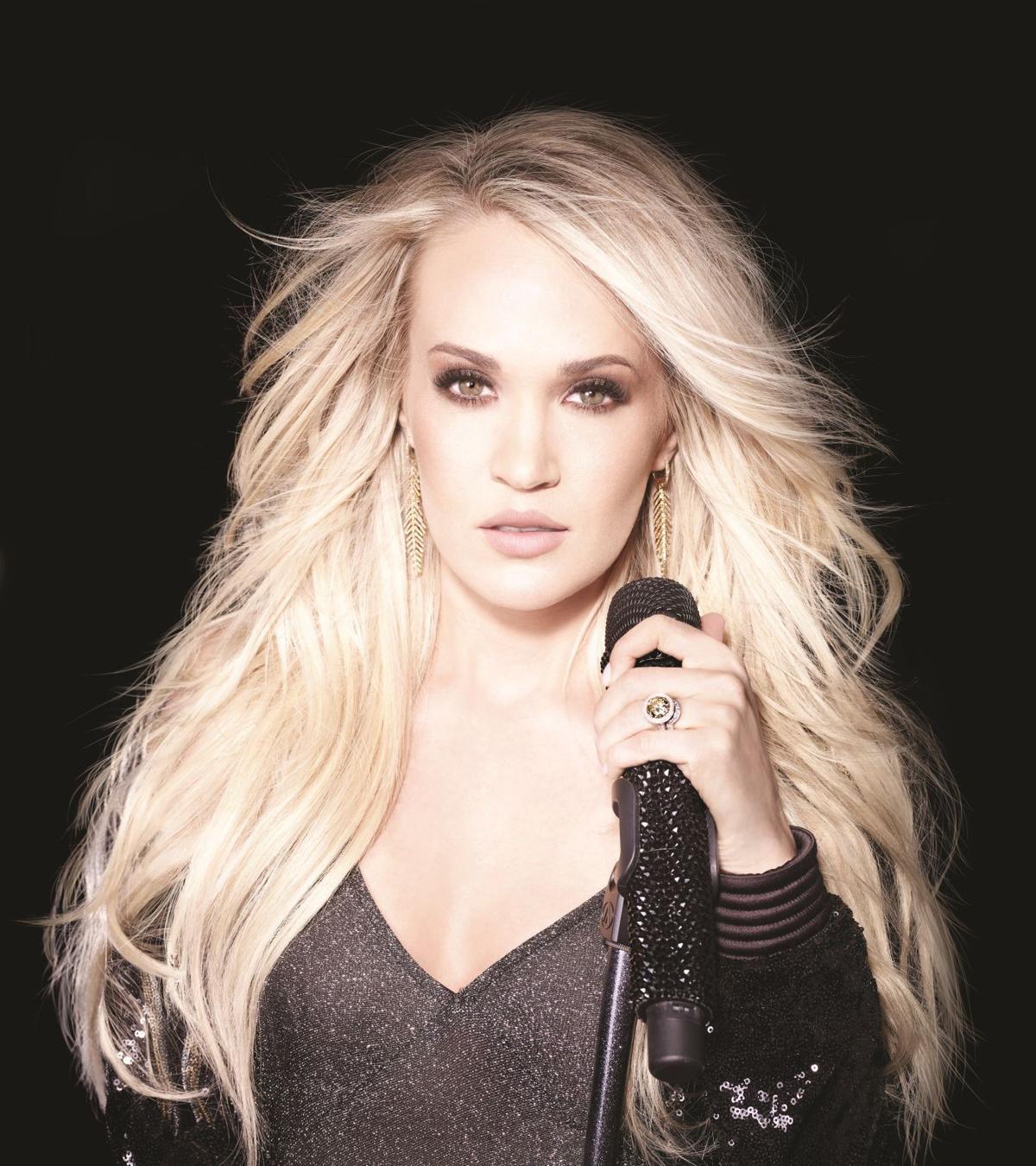 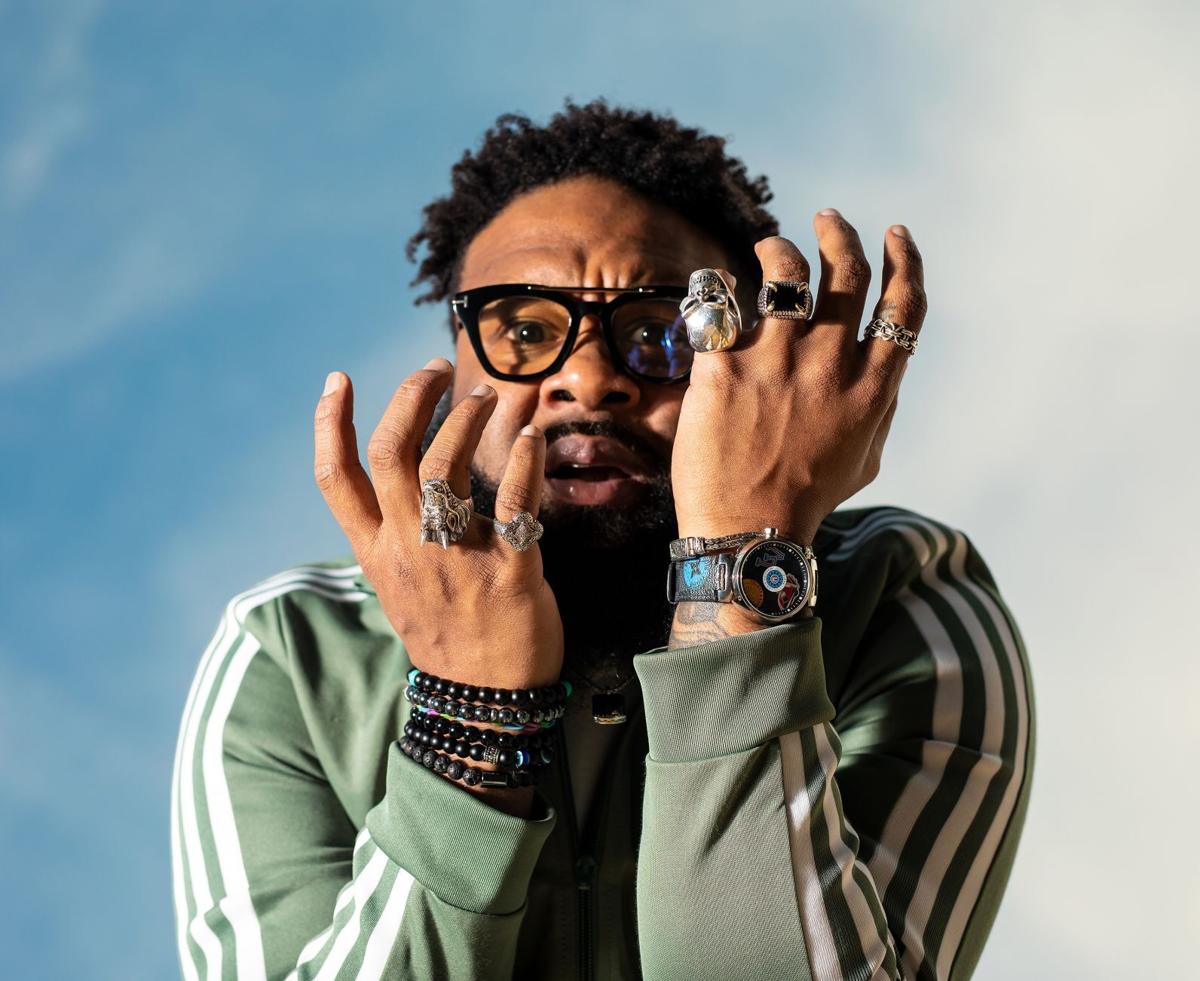 Plans for the 2021 Twin Cities Summer Jam at Canterbury Park are full steam ahead, and organizers say the music festival outlook for this summer is looking “very positive.”

Festival CEO Jerry Braam, who spoke with the Valley News shortly after Gov. Tim Walz held a press conference March 9 regarding expanded vaccine rollouts, said he feels confident that fans will be able to gather at Canterbury Park for the second Summer Jam music festival in Shakopee July 22-24, which was canceled in 2020 due to COVID-19 restrictions.

At the press briefing, Walz expressed confidence in the ability to give all Minnesotans access to a vaccine by the summer.

Braam, who launched Minnesota Coalition of Outdoor Events, which communicates with the state about restrictions for Minnesota’s seven largest music festivals, said while the festivals haven’t received definitive guidance from the state about this summer’s events, “we see today’s announcements as very positive.”

“I don’t see any restrictions in capacity (happening) after June 1,” Braam said, adding the Summer Jam will work to be proactive even if it’s given the green light to open without capacity restrictions.

“We’re still going to be careful because we want to be socially responsible,” Braam said. “COVID doesn’t just go away. We’re going to have more restrooms, hand sanitizing stations, entrances and exits… and we might do that for a long time to come, because it just makes smart business.”

Would-be 2020 Summer Jam attendees were hopeful for 2021 dates. When the decision to cancel this year’s festival was made, 7,000 ticket holders opted to keep their tickets instead of requesting a refund.

The festival first launched in 2019 with performers like Tim McGraw, Pitbull and Aerosmith’s Steven Tyler playing to audiences at Canterbury Park. The 2020 lineup was slated to include country acts Zac Brown Band and Carrie Underwood, both of whom are slated to return this year and headline one night each.

Lynyrd Skynyrd will headline the opening night of the festival on Thursday, July 22 as part of their Last of the Street Survivors Farewell Tour. The southern rock band’s career has spanned more than 40 years. Kip Moore will also play on Thursday, along with Elvie Shane and 32 Below.

Tickets are on sale now and start at $99 for a single-day general admission pass.

The Prior Lake Rotary also opened sales this week for the Lakefront Music Festival July 9-10, which will feature the same artists as planned for last year’s canceled event, including rock band STYX and country group Lady A. Plans for that event are also moving forward as planned.

“We’re still going to be careful because we want to be socially responsible."