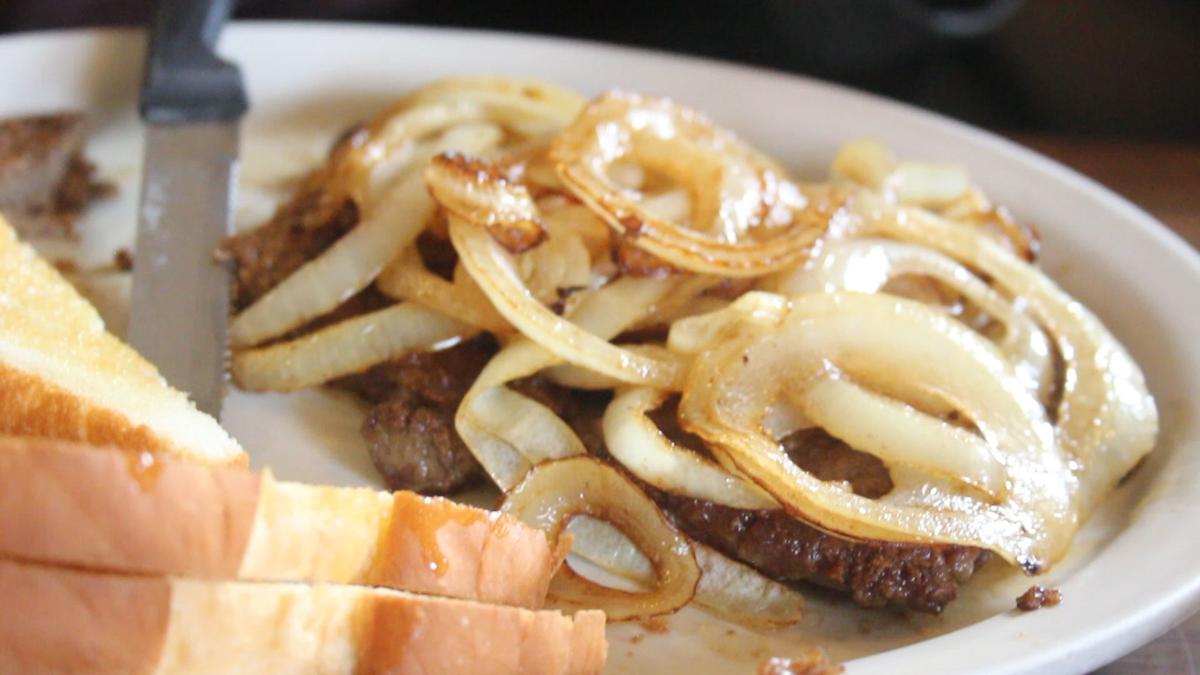 Liver and onions at Wampach’s in Shakopee are a popular but divisive dish. 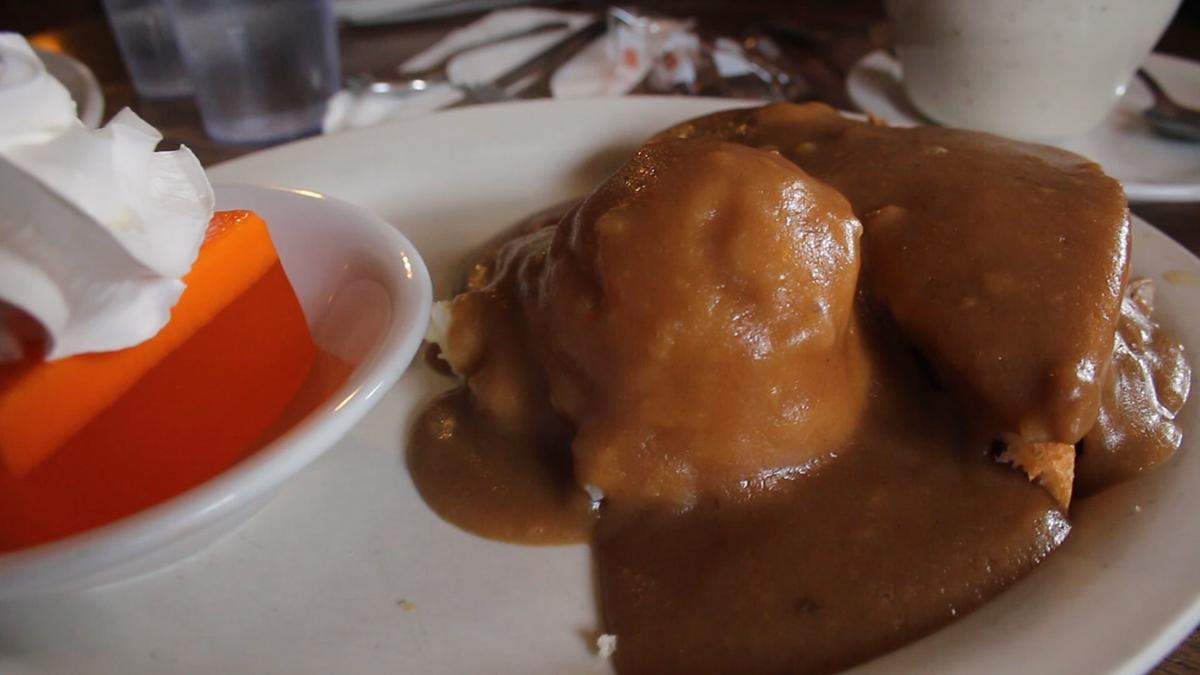 A hot beef sandwich from Wampach’s comes with a side of bright-orange Jello and plenty of gravy. 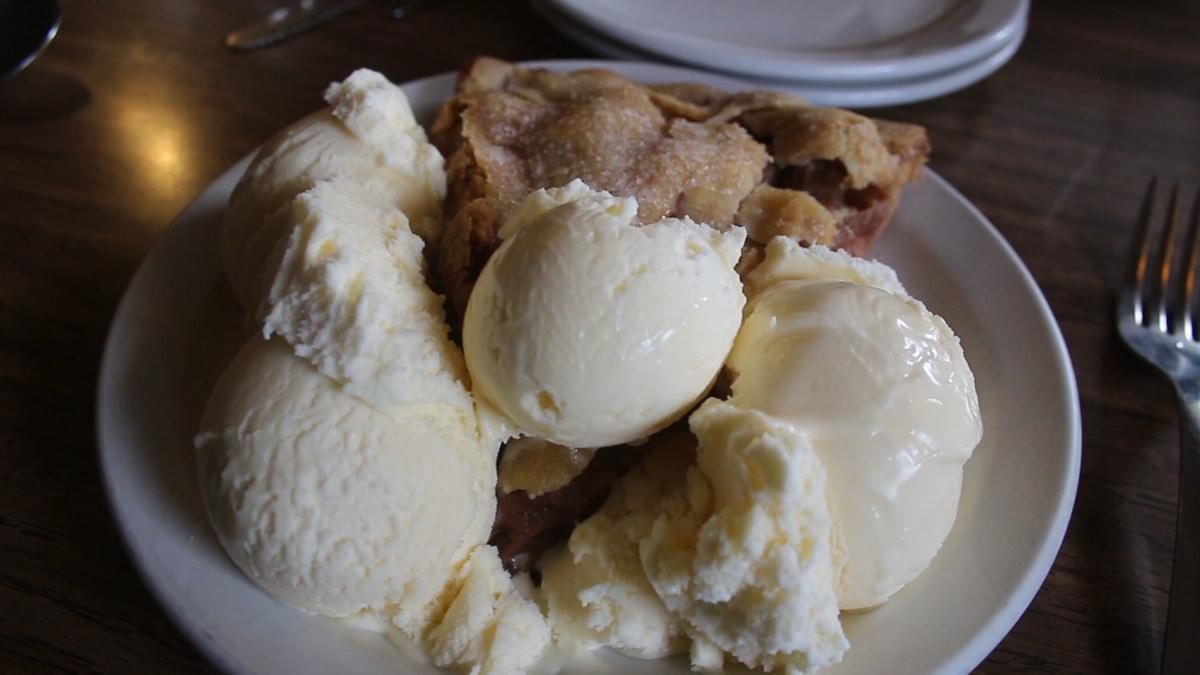 The rhubarb pie at Wampach’s. 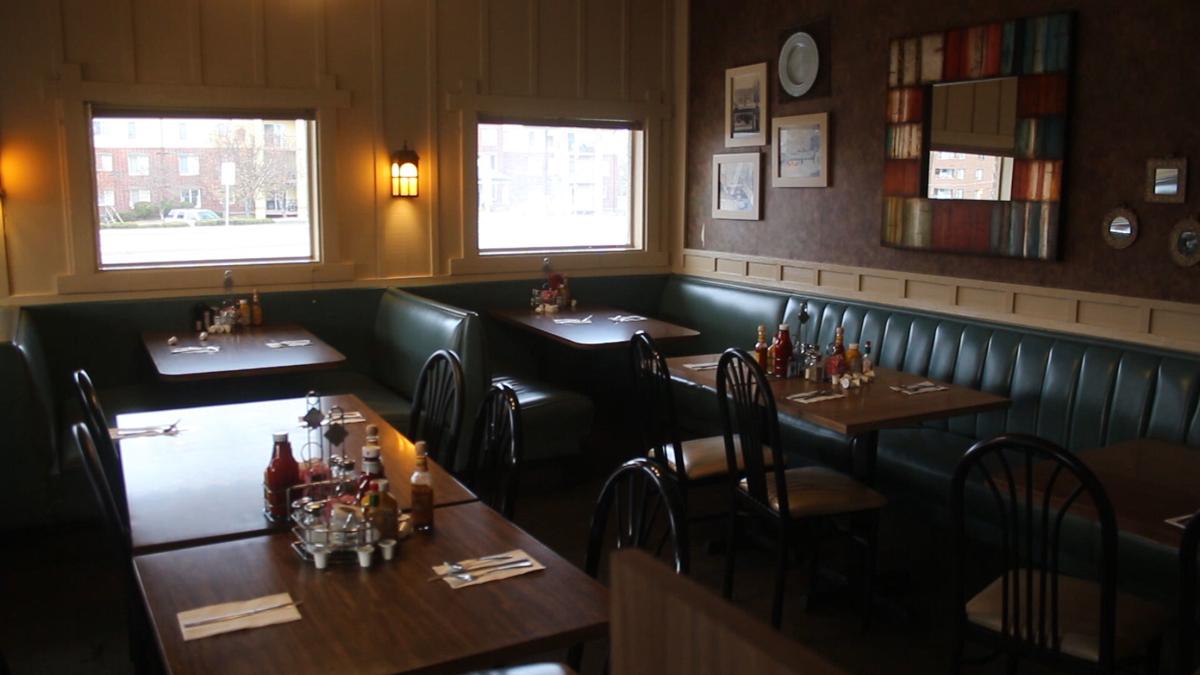 Shakopee residents say Wampach’s hasn’t changed in 60 years, and that’s why they like it. 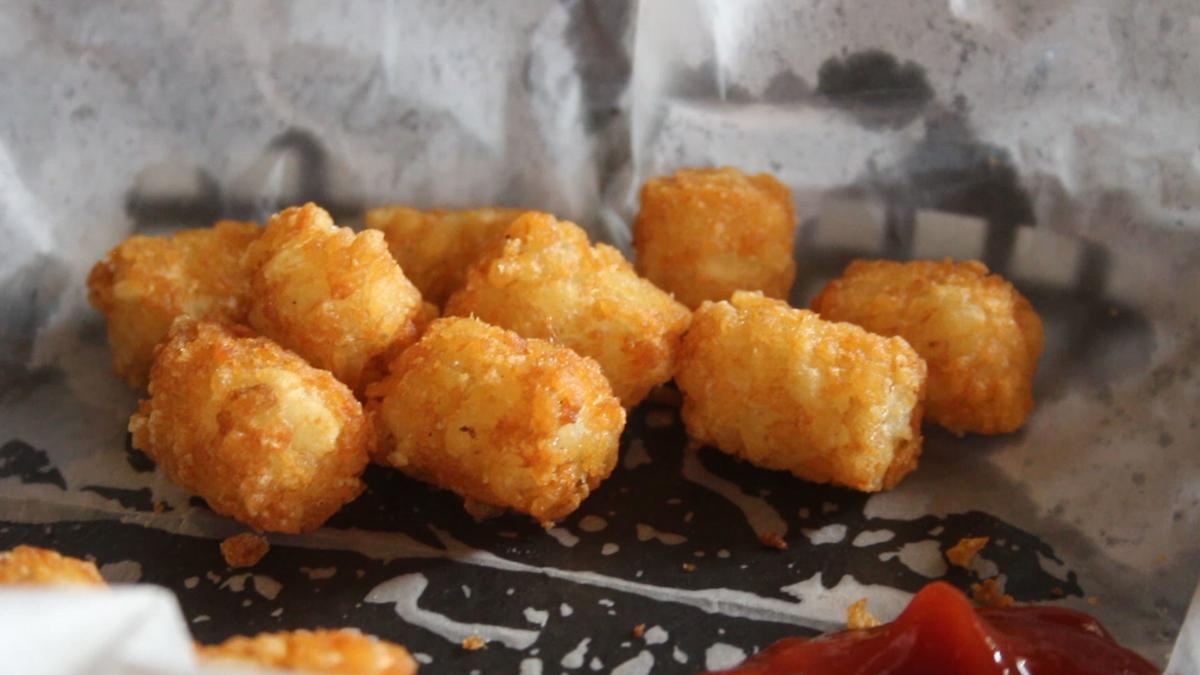 The tater tots at Wampach’s were crunchy and delicious.

Liver and onions at Wampach’s in Shakopee are a popular but divisive dish.

A hot beef sandwich from Wampach’s comes with a side of bright-orange Jello and plenty of gravy.

The rhubarb pie at Wampach’s.

Shakopee residents say Wampach’s hasn’t changed in 60 years, and that’s why they like it.

The tater tots at Wampach’s were crunchy and delicious.

Southwest News Media's new We Tried It series features newsroom members Maddie Debilzan and Melissa Turtinen going out and trying new, unique and/or beloved foods or drinks in our area. What should we try next? Let us know by emailing mturtinen@swpub.com.

As a Shakopee reporter, it didn’t take me long to learn you don’t mess with Wampach’s. Either you like their food or you don’t, but nothing about that place is changing, because the customers who come have been coming for 50 years and they don’t want the walls or counter tops or food to change.

Wampach’s claimed its permanent place in downtown Shakopee when the small-town diner truly belonged to a small town. But residents still claim it as theirs, and Southwest News Media readers voted its no-nonsense comfort food as the best breakfast in the 2019 Best of the Best competition.

And it is kind of comforting, even for a newcomer. An atmosphere that hasn’t changed in 60 years makes iPhone 11 Pro Maxes look awkwardly un-cool.

But now, onto the food itself. Melissa and I tried four menu items based on the recommendations of the restaurant staff, although the owner, Mary Johnson, warned against the liver. We ordered it anyway (it was the waitress’s favorite).

To be fair, it was my first time eating liver, and we were told either people love liver or they hate it — there’s no in between. Mary Johnson, the owner of Wampach’s, shook her head at us when we put in our order. She hates liver, she said.

Oh, but the tater tots that came as a side to the liver were life-saving. I wanted to stuff them in my pocket Napoleon Dynamite-style, but I wasn’t wearing my Zumba pants.

Melissa: This was also my first time eating liver, which was pretty obvious when I asked what animal the liver came from (answer: a cow). When the plate came out, I was less nervous about eating the part of the body that is designed to filter and detoxify — it looked like a thin steak covered in onions. Yum. But then I got the smell, and it’s exactly how Rachel described it: like dog’s breath.

When I cut into the liver and onions, I was impressed it was so easy to cut. And then I tasted it, and I was far from impressed. Thankfully we chose tater tots as our side because I quickly ate about half the basket trying to get the lingering liver taste out of my mouth. I can safely say I will never eat liver and onions again, but I hear it’s among the most popular dishes on the menu, so if it’s your thing, head to Wampach’s.

Maddie: This tasted like a meal my grandma would prepare on Thanksgiving, but with beef and gravy piled on top of buttery bread instead of turkey. I guess that’s why they call it comfort food, because who doesn’t feel comfort when they think about their grandma? The meal itself was very brown, as to be expected, but to add some color to the table, Neon orange Jello came as a side. It was creamy and fruity and sweet, but not in the potluck-fruit-salad kind of way. I’d buy their Jello on its own.

Melissa: When I read “hot beef” on the menu, I knew we had to try it — and the sandwich was exactly how the name describes. It was hot beef on bread drenched in a brown-colored gravy. Like Maddie said, it was a comforting bite, but I did like the mashed potatoes and Jello that came with the dish. The Jello was delicious — apparently they mix some ice cream with it so there is a layer of creamier Jello at the top and then regular Jello texture for the rest of the mold — and bright compared to the rest of the food on our plate.

Maddie: I despise shellfish (I should probably just start telling people I’m allergic so people can stop telling me I have to go to the East Coast if I want good seafood), but this soup was tolerable. And that’s saying a lot, because I really don’t like shellfish. Melissa probably has a more accurate opinion on the soup, considering I don’t eat clam chowder soup on the regular.

Melissa: I spent eight years of my adult life living in Boston, so when I see clam chowder on a menu outside of New England, I get a bit judgy. But this cup of soup was one of the better chowders I’ve had outside of New England. It was creamy and had decent-sized pieces of clam in it. The only thing I was disappointed about was that it came with square crackers instead of oyster crackers. Blasphemy!

Maddie: Ordering this pie was by far the best decision of the day. It was flavorful, sweet, tart and warm, and with just the right amount of ice cream. I think me and that pie are a match made in heaven. Order this the next time you go to Wampach’s. Eat your vegetables.

Melissa: This pie was delicious. Super tart, sweet and warm. Yum. Making a trip to Wampach’s is worth it just for this slice of pie (and the Jello and tater tots).

What: Comfort food and nostalgia at its finest — the place hasn't changed for decades.

Suggestion: Get the rhubarb pie and try the Jello — there's a different color every day.

If you ask Mary Johnson, the owner of Wampach’s in Shakopee, to describe the food that fills the parking lot to the brim on a rainy Tuesday mo…