The proposed hotel on 12th Ave. E. in Shakopee. 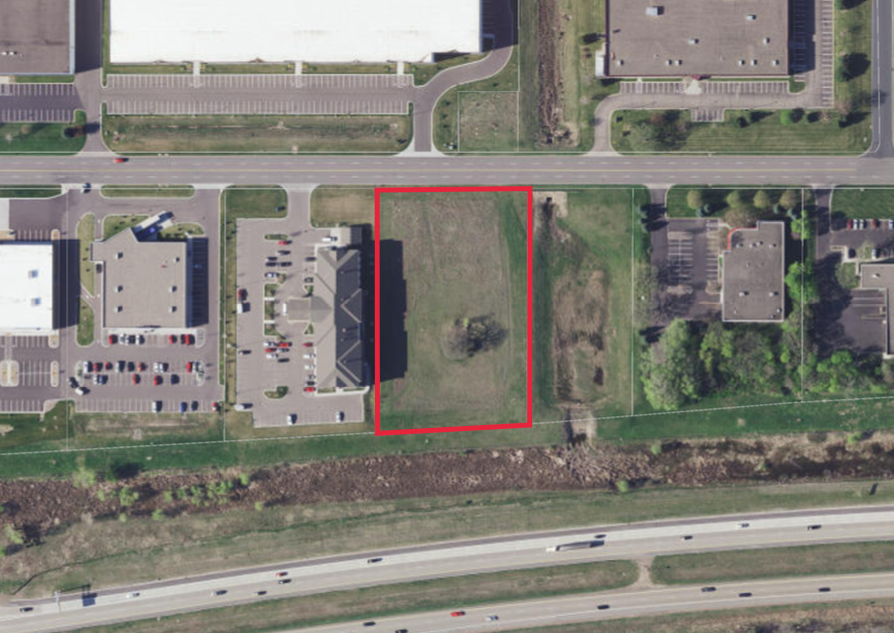 The location of a proposed hotel in Shakopee.

The proposed hotel on 12th Ave. E. in Shakopee.

The location of a proposed hotel in Shakopee.

A four-story, 129-room hotel is on its way to Shakopee.

“(Fairfield is) one of Marriott’s brands, so it has a pretty broad reach in terms of the type of guest that stay there,” JR Hospitality Managing Partner Jay Bhakta said.

The hotel would be built next to the Holiday Inn Express in the Highway Business zoning area. Bhakta said he expects a number of guests from Canterbury Park or Valleyfair, but also business clientele during the week.

Construction is slated to begin in October, with the hotel operational in about a year, Bhakta said.

“We wanted to bring that (Marriott) branding to Shakopee and then there’s just a tremendous amount of growth in Shakopee with a lot of new companies,” Bhakta said.

Hawkeye Lodging has requested an over-height conditional use permit from the city, as required for buildings over 35 feet high. The front entrance will be taller than 56 feet, but most of the building will be nearly 50 feet, according to a city memo on the project.

“The use will complement existing businesses in the vicinity and will provide accommodations for those businesses,” according to the conditional use permit application.

A public hearing for the over-height permit was held on Friday at 7 p.m. during the Planning Commission and Board of Adjustments and Appeals meetings.