Free access for current print subscribers
Get Started
You are the owner of this article.
Edit Article Add New Article
You have permission to edit this article.
Edit
Subscribe
Communities
Home
News
Sports
Obituaries
Classifieds
Contact Us
Share This
1 of 9 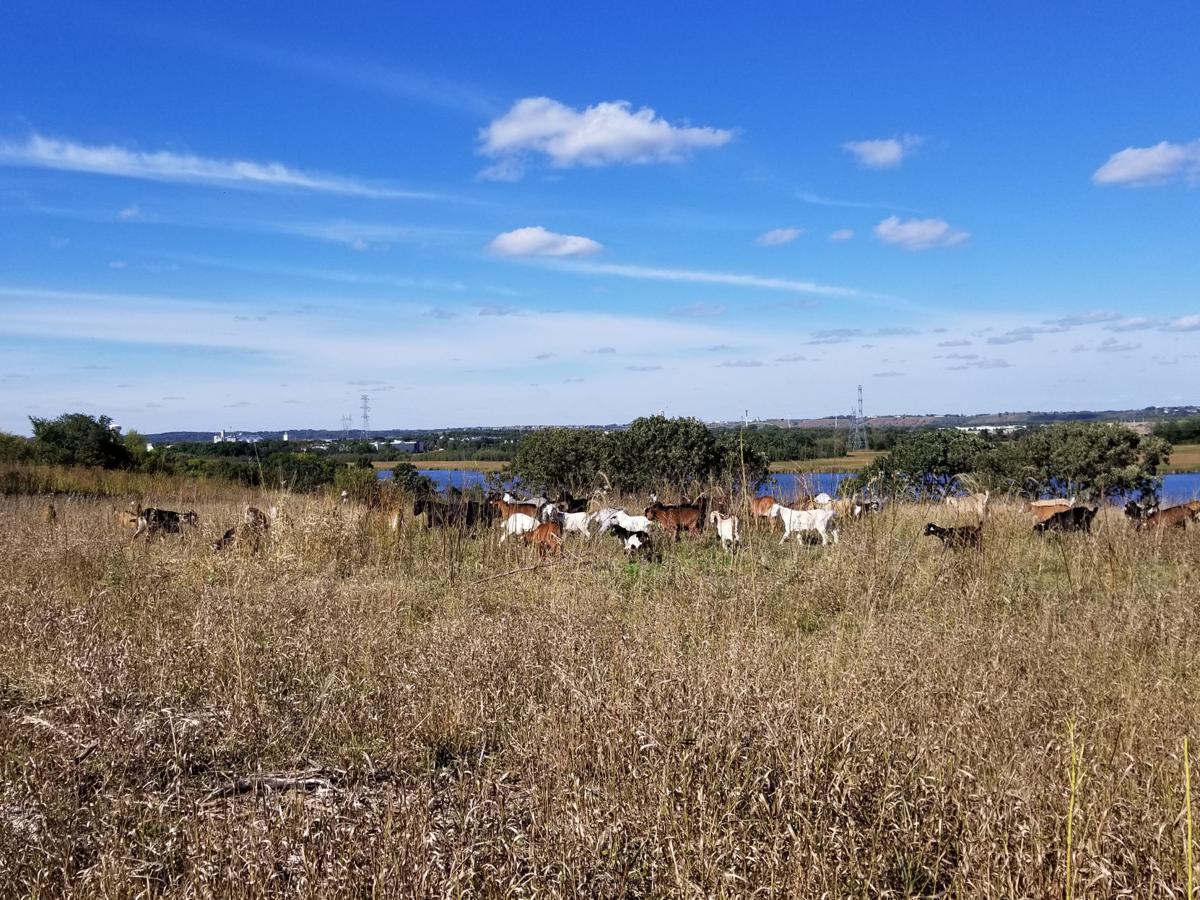 The Oak Savanna in Shakopee overlooks Deans Lake from the south. 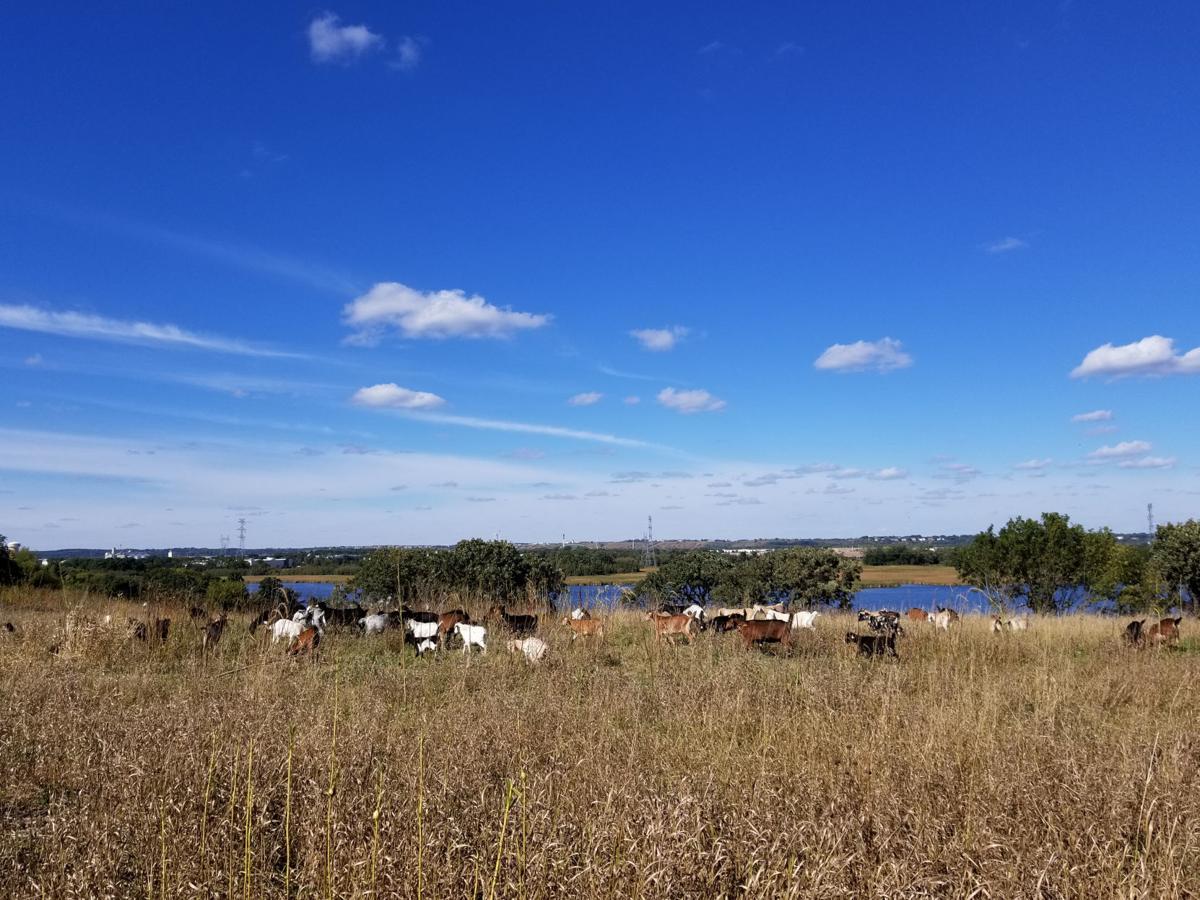 The goats will eat buckthorn and other woody plants that aren’t a part of the natural Oak Savanna habitat. 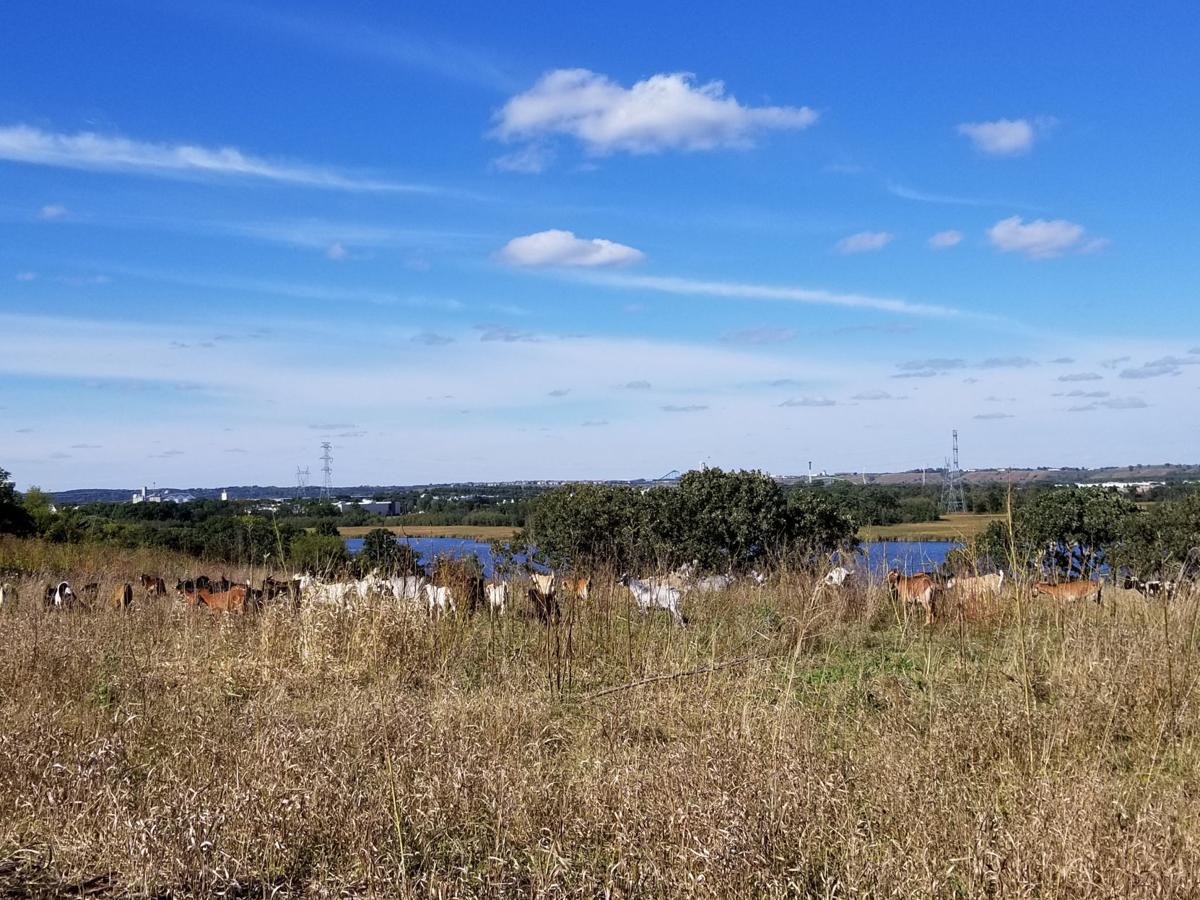 The goats will be deployed three to four times in one-month chunks of time. 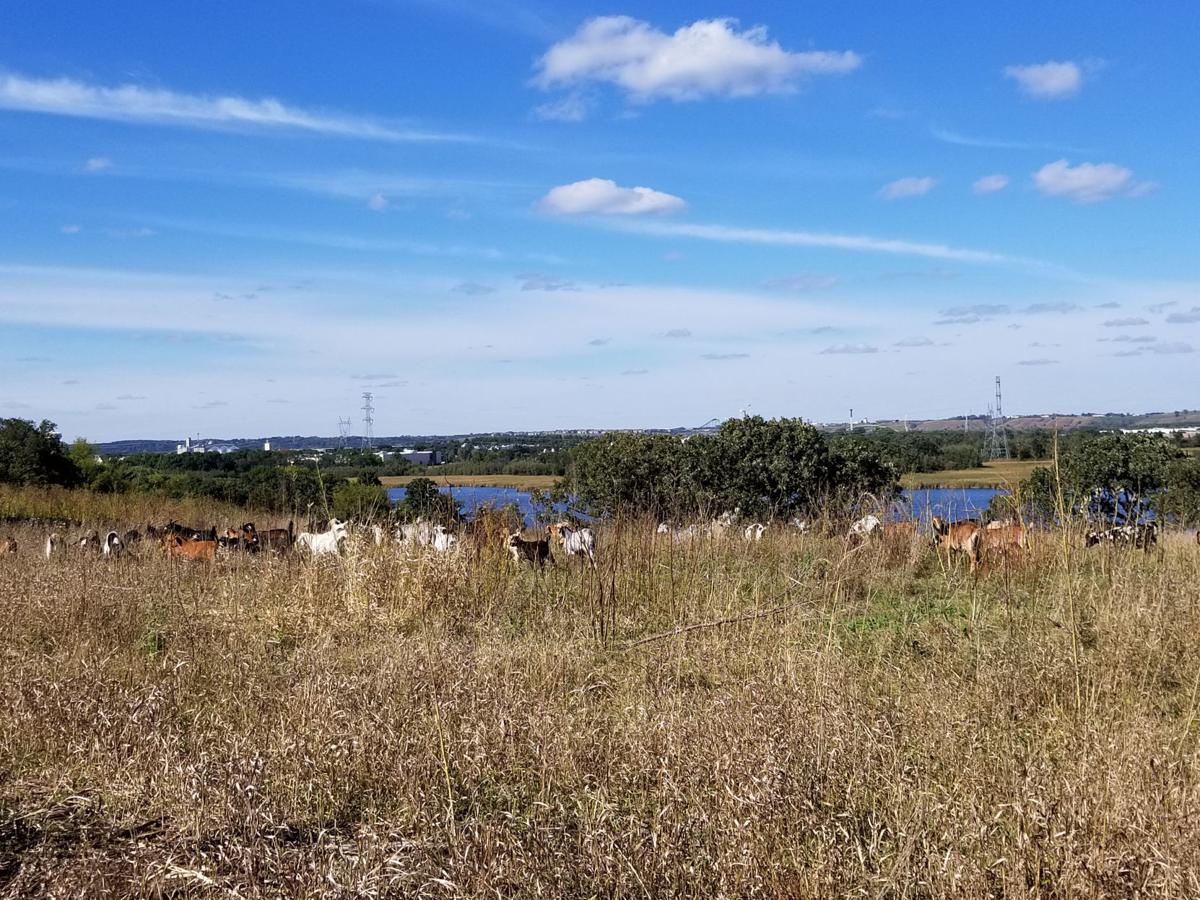 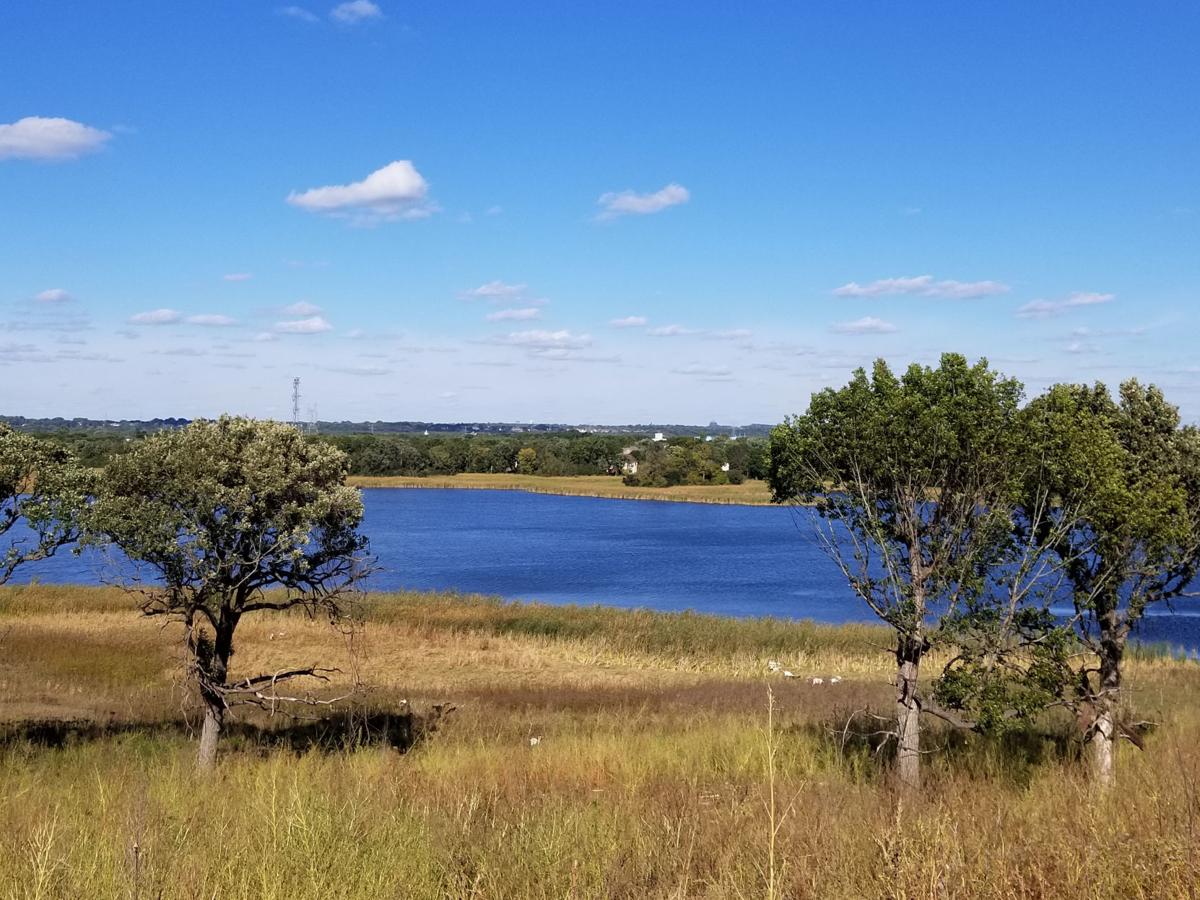 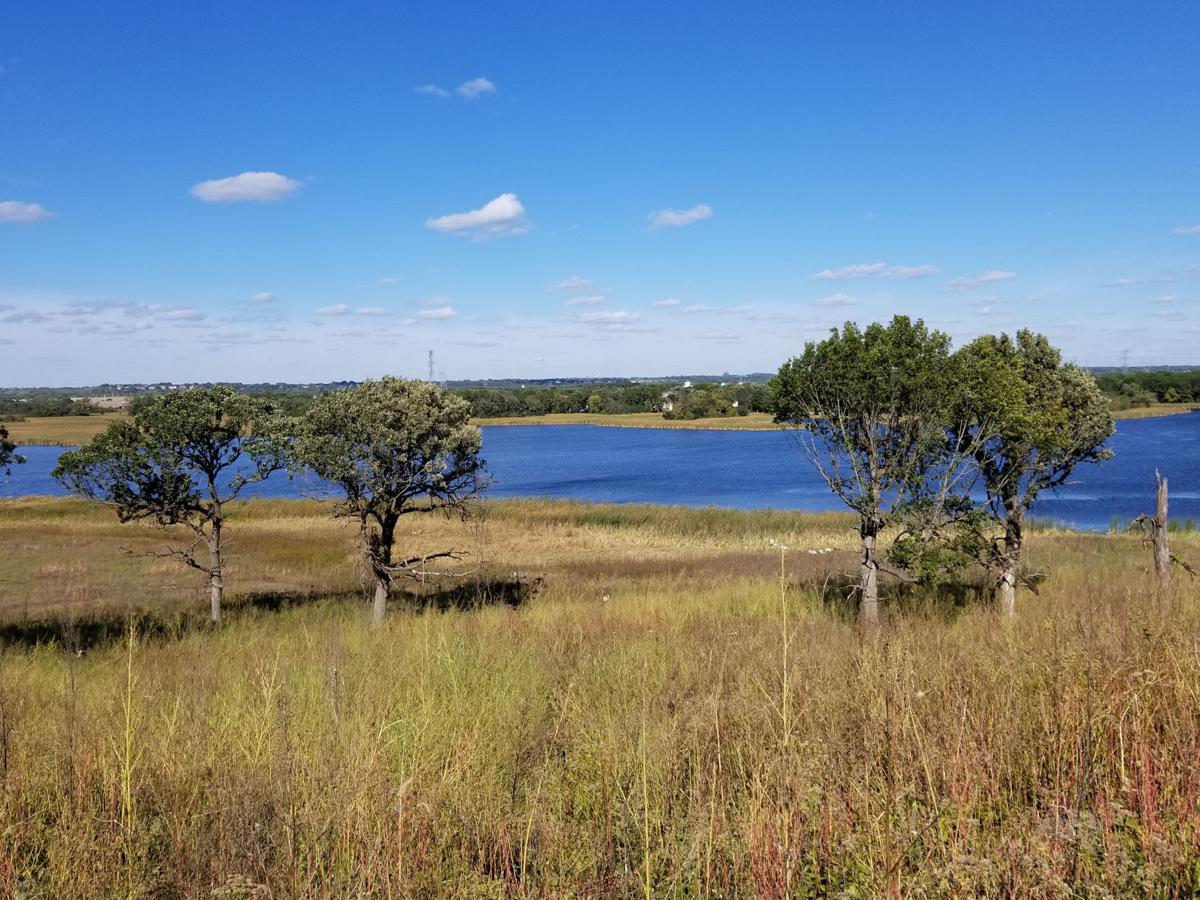 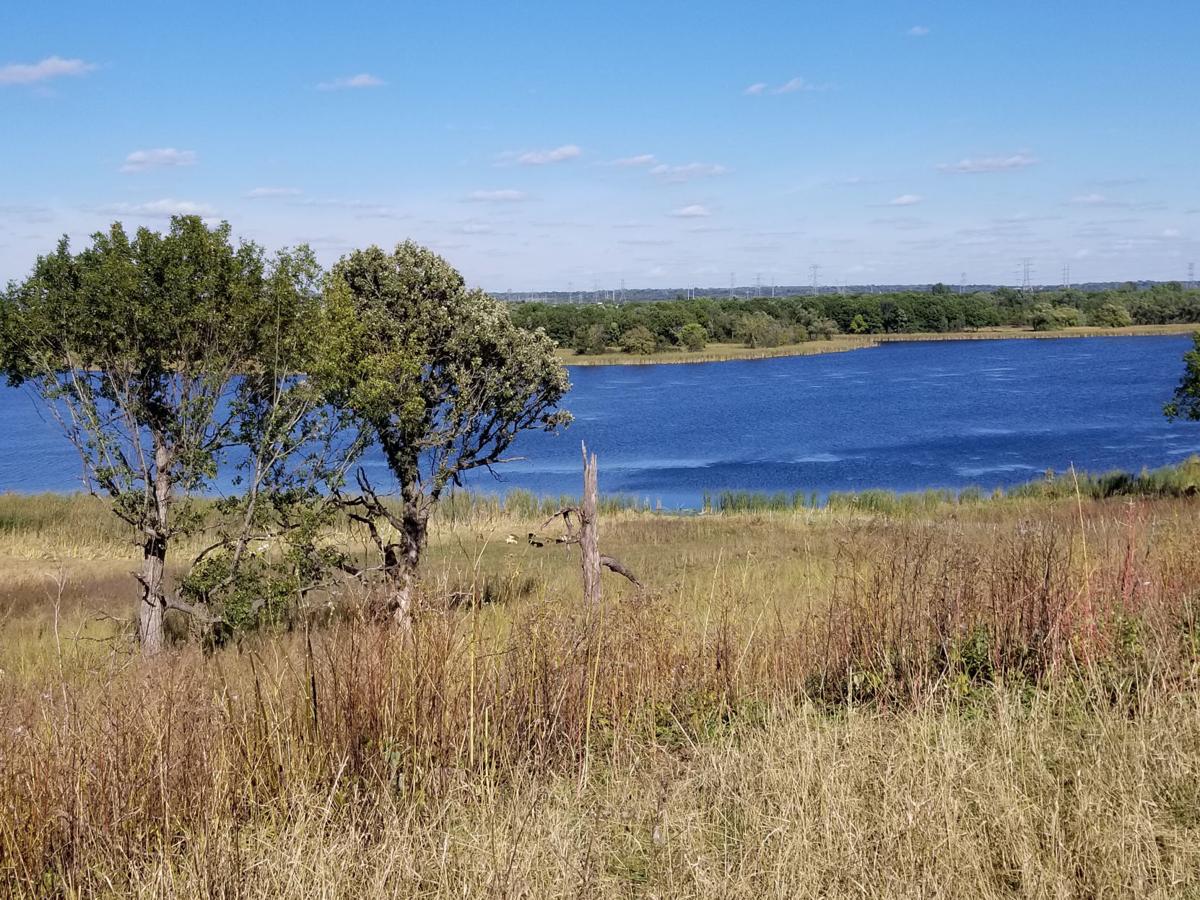 The Oak Savanna in Shakopee overlooks Deans Lake from the south.

The goats will eat buckthorn and other woody plants that aren’t a part of the natural Oak Savanna habitat.

The goats will be deployed three to four times in one-month chunks of time.

A herd of about 250 goats is very happy — and full — thanks to the Shakopee Mdewakanton Sioux Community releasing the animals near Deans Lake to eat invasive plants.

“We’re in the process right now of restoring this area,” SMSC Director of Land and Natural Resources Steve Albrecht said, motioning to a bluff prairie overlooking 100-year-old Oak trees at the Shutrop Oak Savanna in Shakopee.

The 25-acre area owned by SMSC overlooks Deans Lake from the south. Bringing in goats to eat buckthorn and other invasive plants has been a win-win.

“The goats are great. It’s kind of steep in here and it’s rough. Rather than have staff out spraying chemicals and working on steep slopes, we let the goats out here for several weeks at a time over a couple year period and they do the job for us,” Albrecht explained.

The SMSC doesn’t plan to develop the land. Instead, the goal is simply to restore it to its native habitat from more than 100 years ago.

The goats will stay in the bluff prairie for up to a month and return at the end of winter and again next fall.

“It’ll take at least three times to get a good start on the vegetation and allow the grass vegetation to take over,” Albrecht said. “The other unique thing about goats is they don’t spread the seeds from the stuff they eat. They’re pretty tolerant to anything they eat, and they’re good on sloped areas. They’re a nice fit for a site like this.”

Matt Stasica, lead environmental scientist for SMSC, said they’re even using the goats as a management tool by planting grass seed and letting the goats push it into the ground with their hooves.

Prescriptive burns will help clear out what the goats cannot: “dead vegetation, like grasses and finer fuels,” according to Stasica.

“It re-energizes the soil out here,” Albrecht added. “It’s part of the natural cycle. It’s amazing, people see us burn it and they think 'Why would you do that?' and then you come back a year or two later and you go, ‘Wow, that’s why you did that.’”

SMSC is using aerial drone photography to track the area’s restoration progress. When it’s complete, the swatch of land should be similar to what it looked like in the 1930s.

“Dean Lake will be very much natural on this entire end of the lake,” Albrecht said.