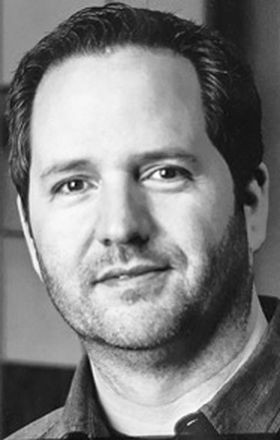 In District 1, Barbara Weckman Brekke defeated incumbent Joe Wagner by a vote of 8,144 to 5,065, or 61 to 38 percent. District 1 includes the city Belle Plaine, Precincts 1 and 2 in Jordan, Precinct 2 in New Prague and Precinct 5 in Shakopee, and the townships of Jackson, Louisville, Belle Plaine, Blakeley, Helena, St. Lawrence and Sand Creek.

Marschall has been on the County Board since 1997. Wagner was elected in 1998.

Marschall said many factors likely contributed to her loss, but she is ready to move on and continue contributing to the community in other ways.

“Given the climate of the election, when you put all the factors together I think it tells a story. This is a story, especially in my district, that there is an anti-incumbent climate across the board,” Marschall said. “Social media is a big factor, as well.”

”I hope it works out well,” she added, referring to Beer’s victory.

Beer, who owns a landscape design and maintenance company in Shakopee, said he is thrilled with the results of the election and hopes to be a unifier on the County Board.

”I want to bring some unity to the board; that’s one of my number-one goals,” he said. “So we’ll have a highly functioning board, which will give some stability and a better culture to the department heads and everyone who reports to the board.”

He added that he wants to ensure everyone in Scott County feels that their voice is being heard.

For District 1, Brekke said she hopes to bring new energy to the board.

”In a tax-sensitive county like we have, it’s important to have new ideas and new visions and ways to do more with less,” said Brekke. “I think it’s important to bring some positivity to the board.”Brekke, a Shakopee attorney, has a long list of community activities with which she is involved. She said she plans to be engaged and work with groups across the county to ensure Scott County continues to be an appealing place to live.Brekke also thanked Wagner for his time on the board.”He’s served for 18 years and it’s a hard job. I do want to thank him for that service,” she said.Wagner said he plans to continue operating his businesses, the Wagner Funeral Home and Wagner Bros. Orchard in Jordan, and he is happy for Brekke.”The sun does come up the next morning, although it’s a little cloudy,” said Wagner. “I called Barb to congratulate her. I told her I have my office all cleared out and she can move right in. The first district will be very well represented by her. She’s a class act all the way.”