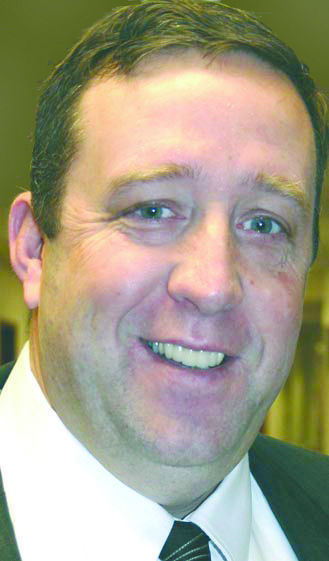 The Citizens League has produced a new framework for reforming the Metropolitan Council, one that doesn’t go as far as a reform movement Scott County entities have supported in recent months.

The Citizens League proposal, developed by a 19-member task force over a year of deliberation, calls for staggered terms for Metropolitan Council members and expanding the nomination committee.

“Disagreement and tension is inherent and beneficial to the democratic process, and to any decision that weighs local and regional interests,” said Sean Kershaw, executive director of the Citizens League. “Successfully navigating through these differences has led to innovative and effective policy solutions for Minnesota in the past and it is essential that this innovation and governance capacity be improved to address challenges that are just around the corner.”

Among the Citizens League governance recommendations are:

“Opening the nomination process to more stakeholders and increasing transparency is the key to building trust,” said Shannon Watson, an employee of U.S. Bank and a member of the Citizens League task force.

The Citizens League proposal would be a bit of a compromise between the current format of the Metropolitan Council and the reforms called for by the Twin Cities’ Local Government Coalition. But Scott County Administrator Gary Shelton, who has been vocal in rallying support for Metropolitan Council reform, said the proposals by the Citizens League wouldn’t do much to bring about real change.

In February, the Twin Cities’ Local Government Coalition, which is composed of city and county leaders from Anoka, Carver, Dakota and Scott counties, called for reform of the Metropolitan Council’s governance structure to make the council accountable to the people its decisions impact and improve future regional planning, growth and economic development.

The coalition has developed a “statement of belief” and six principles for Met Council reform: “The Metropolitan Council, due to its taxing and policy authority, should be accountable to a regional constituency of those impacted by its decisions. It should not operate as a state agency – as it does in its current form — answerable to only one person, the governor.”

The Shakopee City Council, Prior Lake City Council and the Scott County Board adopted the statement of belief in February.

No matter the method, reforming the Met Council is sure to be a battle. Three previous attempts to alter the council’s format have been vetoed; once under Gov. Mark Dayton and previously by Republican Govs. Tim Pawlenty and Arne Carlson.