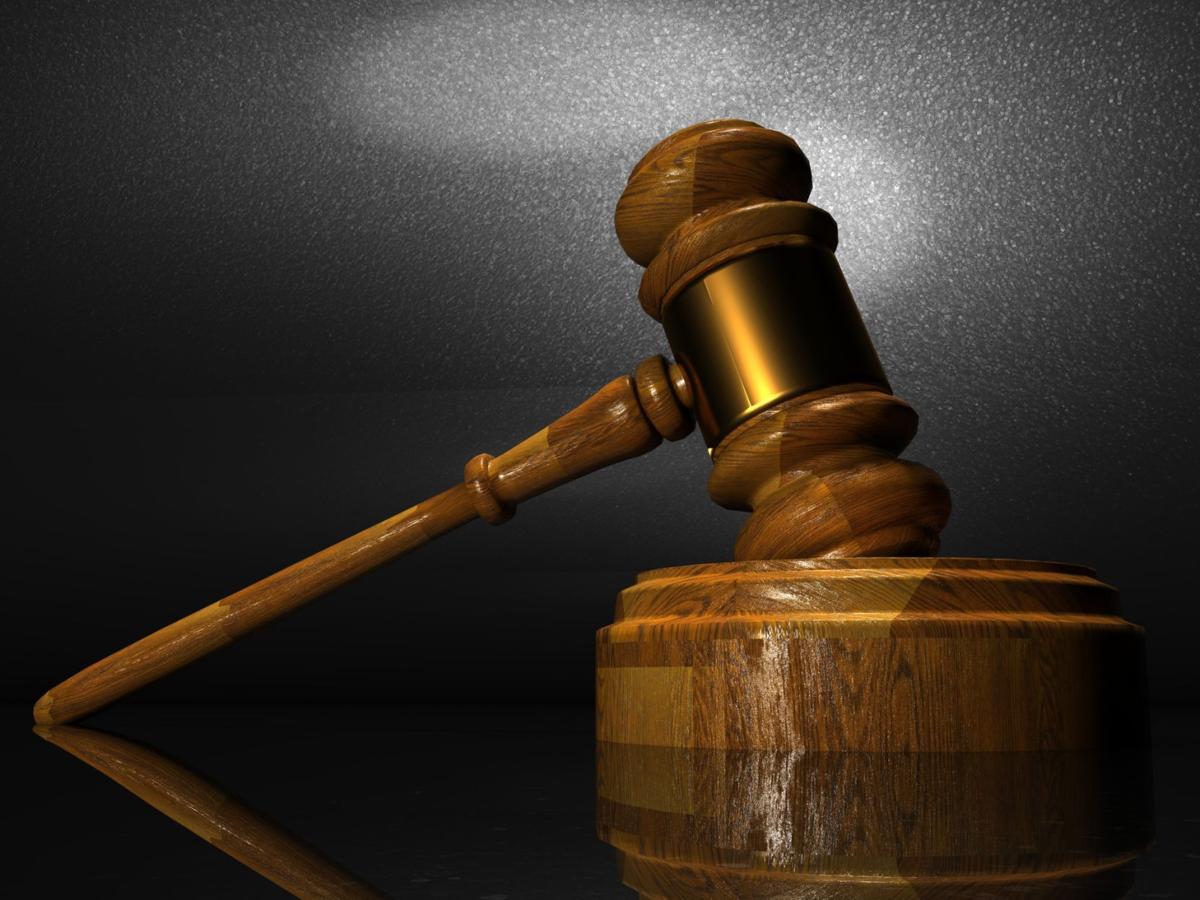 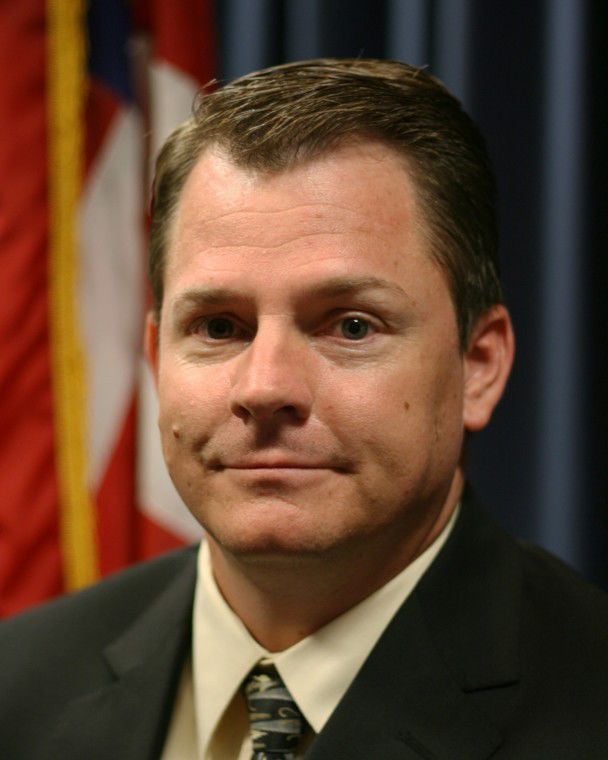 Carver and Scott counties have more than 5,000 outstanding warrants between them, and all of them could be quashed on Sept. 12.

At Project Community Connect on Sept. 12 from 12 to 2 p.m. at Canterbury Park, anyone with an active warrant for their arrest can come before a judge, have their warrant quashed, get a new court date, and leave without being arrested.

Freyberg said the county court system is excited to be offering the service for the first time, and they hope to get a lot of participants.

Carver County currently has about 1,050 outstanding warrants, according to court administrator Mary Dalbec.

When someone with an active bench warrant comes in, Wilton and Judges Michael Wentzell and Eric Braaten from Carver County will quash their warrant and help schedule a new hearing date for that person.

“I’m not going to get rid of their case, but I’m going to reset it,” he said.

For people with a bench warrant from an unpaid speeding ticket, a driving after revocation citation or other misdemeanors, law enforcement is not actively seeking them out in the same way police and deputies would for someone charged with a serious felony. Instead, those people are picked up when they come into contact with law enforcement. But having a warrant means law enforcement is obligated to bring you into jail, no matter the offense.

That could mean people spend longer in jail being picked up on a warrant than they would if they had been convicted of their misdemeanor offense in court, Wilton said. For example, if someone has a warrant and is pulled over for speeding on Thursday night, they’ll be brought into jail and might not have a bail hearing appearance until Monday.

“These people are driving around and sometimes not even knowing they have a warrant out,” he said.

That could be because they were sent a summons in the mail and moved. Having an active warrant often prevents people from getting a job or finding housing, Freyberg said.

Quashing warrants doesn't only help people who fear an arrest, it helps the courts clear out their schedules. When people are picked up on warrants and brought to jail, they need to have a bail hearing as soon as possible. Those hearings build up and take lots of time from court staff and judges, Wilton said. Last Tuesday, Wilton presided over 27 bail hearings, he said about two-thirds were for people picked up on misdemeanor warrants.

“They are extremely happy to get some of these warrants out from underneath the system,” Wilton said.

People who think they may have an outstanding warrant can call Scott or Carver County Court Administration.

"If I can avoid putting people in jail, that's what I want to do," Wilton said.

Warrant quashing isn't the only legal service being offered. Lawyers will also be on hand offering expungement advice. When a legal record of an arrest or conviction is expunged, the record is sealed or erased in the eyes of the law.

Freyberg said volunteer lawyers will be on hand to advise people on expungement and family court matters.