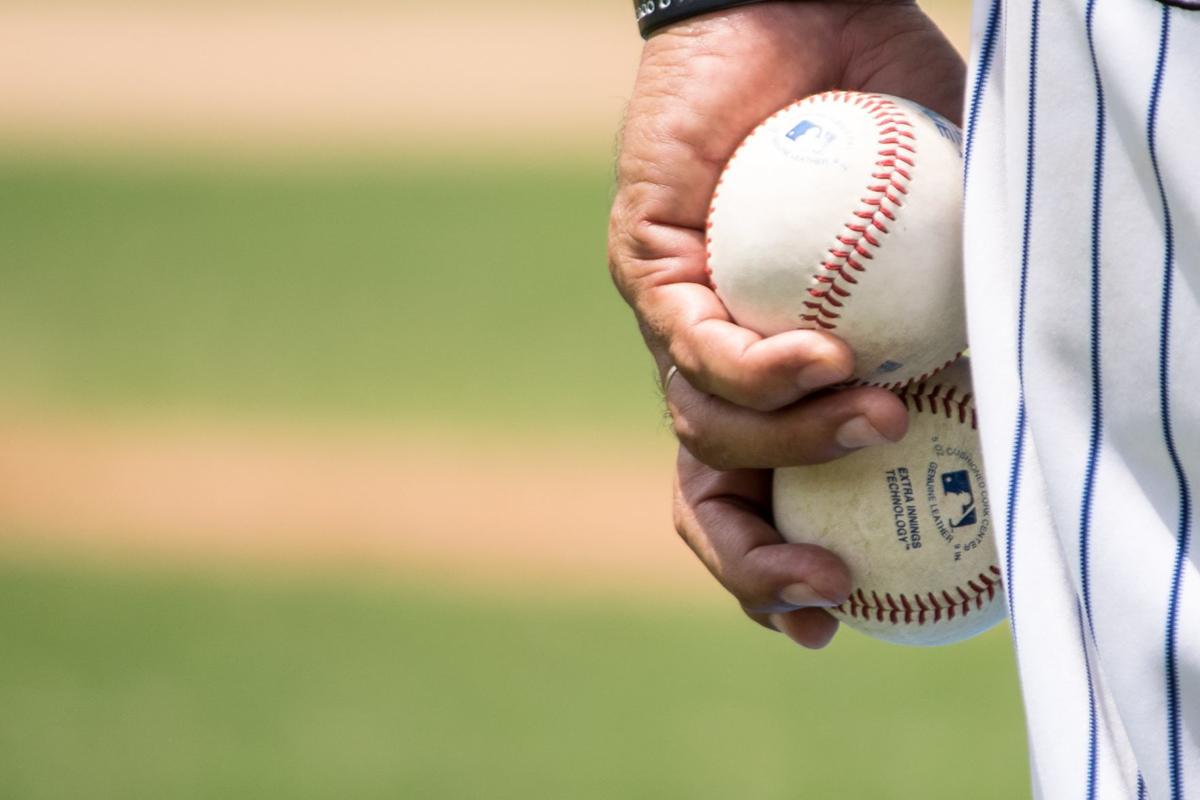 Plans for a proposed 8,000-seat stadium in Shakopee were released Oct. 17. 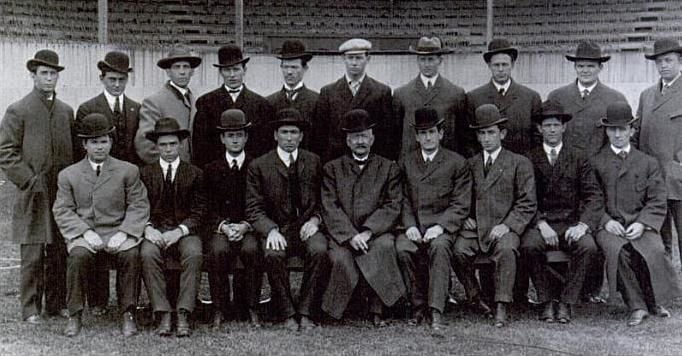 The Minneapolis Millers in 1905. The minor-league baseball team held a rivalry with the St. Paul Saints before it died in 1960. Now, a proposal has been made to bring a resurgence team, called the Metro Millers, back. And the plans are to put the stadium in Shakopee.

Plans for a proposed 8,000-seat stadium in Shakopee were released Oct. 17.

The Minneapolis Millers in 1905. The minor-league baseball team held a rivalry with the St. Paul Saints before it died in 1960. Now, a proposal has been made to bring a resurgence team, called the Metro Millers, back. And the plans are to put the stadium in Shakopee.

The St. Paul Saints once held a rigid rivalry with the other side of the river when the Minneapolis Millers held a name for itself as a former incubator team for the Boston Red Sox and the New York Giants. The Millers baseball team was born in 1884 and ended in 1960, but now, the former minor league baseball team might be on the cusp of a resurrection in Shakopee.

The plans are still in the works, said Rep. Brad Tabke, D-Shakopee, who is working as a media relations consultant for the team through his consulting company, Grepoli Inc. He added applications haven’t been submitted to the city and renderings won’t be released until a community meeting next week.

The proposed stadium would be located in the heart of the RiverSouth entertainment district, and would also house soccer, lacrosse, BMX racing, concerts and other events.

Although the Minneapolis Millers used to be a minor league baseball team akin to the St. Paul Saints, Tabke said the league the Metro Millers would play in has not been identified yet.

“We’re working on getting everything done for the stadium to see if there’s a fan base first,” Tabke said.

In 2008, the Minneapolis Star Tribune reported a resurgence of the minor league team almost occurred in Burnsville, when a group of investors shared plans for a proposed $27 million, 7,300-seat stadium with the Burnsville City Council. While the reporting said council members seemed excited about the proposal, plans for the stadium eventually fell through.

“We’ve got a very different group of folks working on this now,” Tabke said. “I first met them when I was mayor, and after I was done they asked me if I’d come on board to figure things out.”

Tabke said the stadium has already received its first round of investments — all from private investors to fund renderings of the project — and that a second round is in the works, this time to finalize the engineering of the stadium.

The Minneapolis Millers played most of their home games at Nicollet Park in Minneapolis, before they moved moved to Metropolitan Stadium in Bloomington until 1960. They won 10 league championships and two junior world series.

The community meeting to learn more about the project will be held at Canterbury Park Oct. 24 at 7 p.m. Tabke said renderings and other details on the stadium will be released at that time.