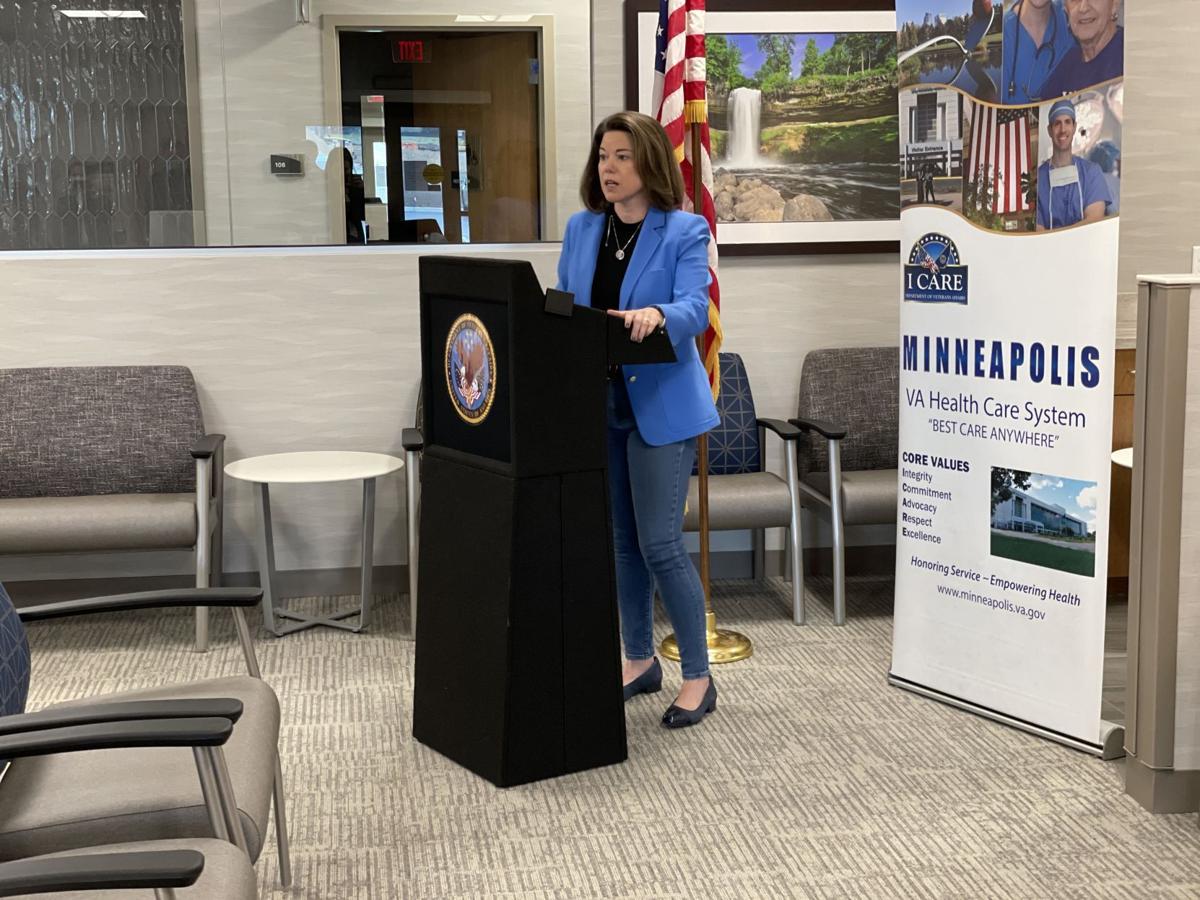 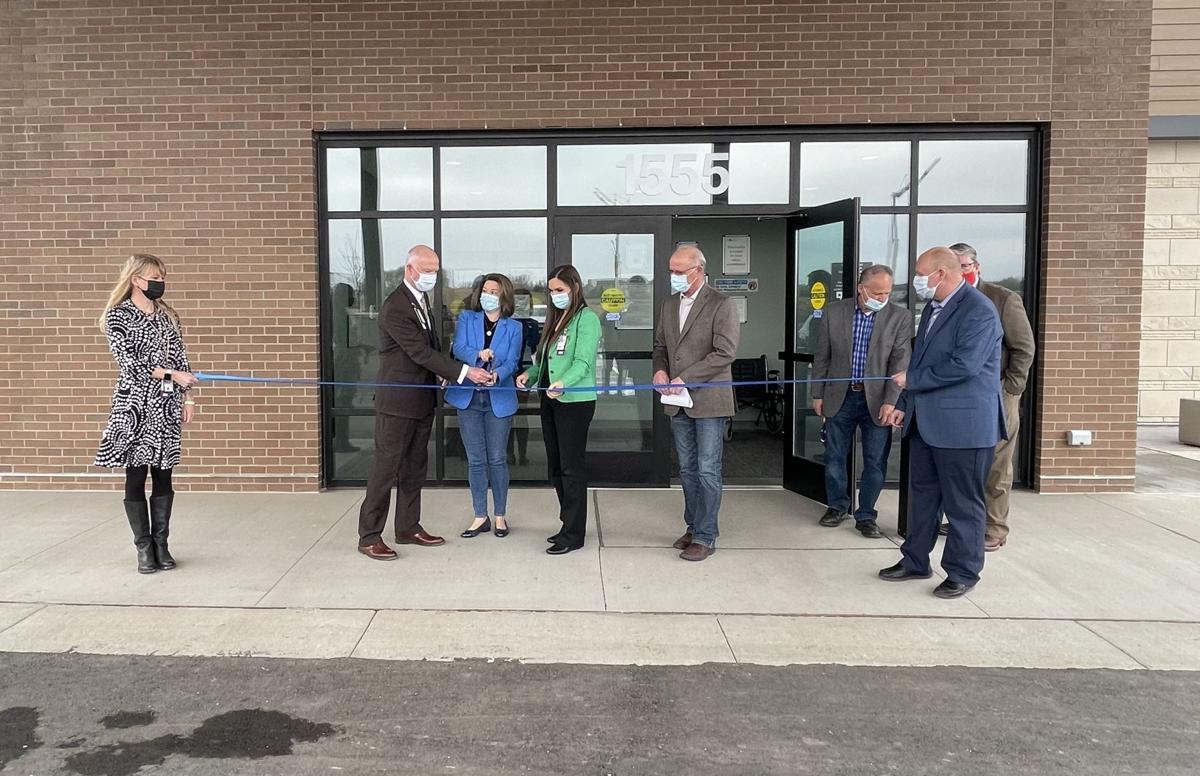 Veterans Affairs staff and elected officials participated in a ribbon-cutting ceremony April 23 to celebrate the opening of the new Shakopee VA clinic, which is located near the intersection of Marystown Road and 17th Avenue.

Veterans Affairs staff and elected officials participated in a ribbon-cutting ceremony April 23 to celebrate the opening of the new Shakopee VA clinic, which is located near the intersection of Marystown Road and 17th Avenue.

“(Veterans) don’t like that divide between the VA and contractors,” Karnik said.

At a ribbon cutting ceremony April 23, U.S. Congresswoman Angie Craig, a Democrat representing Minnesota’s 2nd Congressional District, said taking care of veterans is one of her top priorities. Her grandfather was in the U.S. Navy, she said, and two of her uncles served in Vietnam at the same time. Craig said she watched an electrophysiology procedure at the Minneapolis VA at the Minneapolis VA before joining Congress.

“Many times, some of the cutting edge work and research that was being done in our community was done by the VA,” Craig said. “I don’t think our community appreciates how much of that cutting-edge research the VA clinic does.”

The new clinic includes several women’s health care rooms, including a lactation room. There are also several telemedicine rooms. Karnik said telemedicine calls are up nearly 500% due to the pandemic. A large portion of those calls are related to mental health, she said.

The clinic staffs 29 employees and includes a new “pod-style” workspace to allow for more interaction between staff.

“You’ve served our country, and now we’re here to serve you,” Karnik said at the ribbon cutting ceremony.