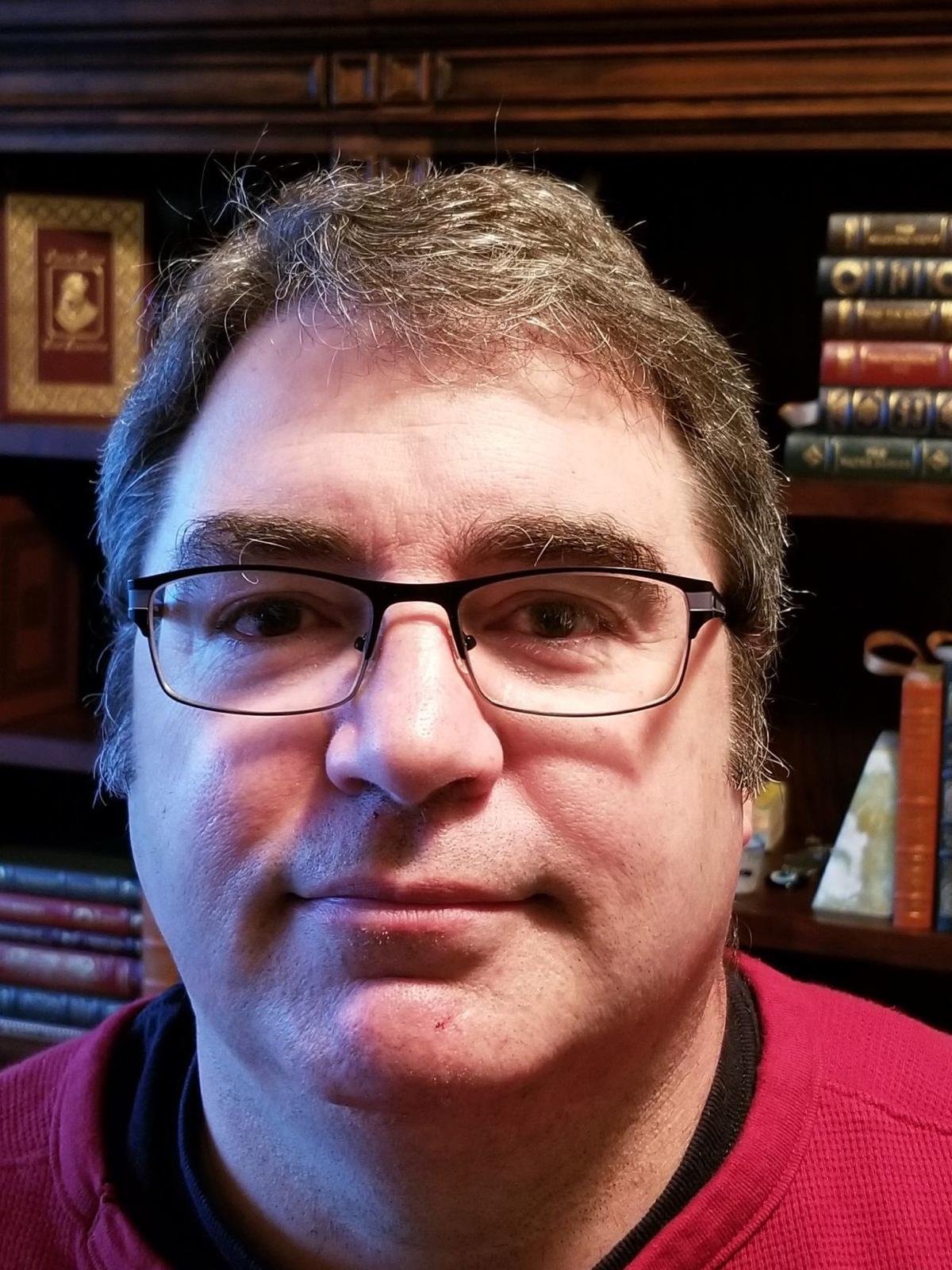 If you’ve seen four guys doing crazy stunts on Lake O’Dowd or other places around town, then you’ve probably encountered the Marystown Boys.

Their portfolio includes attaching a tow rope to a truck to skate across the frozen lake, driving a beater car into snow banks, and using vehicles and a giant yoga ball to play “soccer” on ice. They also wakeboard, race dirt bikes and quads, take on-road vehicles off-road to see what will happen, and perform snowmobile stunts.

They capture their feats on videos, which are posted on social media. They have their own YouTube channel, which is in its infancy with plans to grow, and a popular Instagram account. Most viewers are friends, classmates, and social media savvy relatives who provide encouraging feedback and find the exploits amusing.

I caught up with three of the four Marystown Boys, Ben Stavros, Justin Stevens, and Max Ries, on Sunday at the Donut Connection. The fourth member, Everett Kath, couldn’t attend. The guys, all juniors at Shakopee High School, are fun to spend time with. They’re soft spoken, polite and well mannered, and have a gift for storytelling. They always wear a sly smile, like they just aced a difficult stunt or are ready to go try a new one.

The four friends have been pushing limits and seeking thrills for years. Last fall, while sitting in class at school, they decided to give their group an official name. They picked it based on the road where Ries lives—a favorite road for racing dirt bikes.

The guys got their inspiration from the Cboys, which is a group of slightly older guys in Cormorant, Minnesota, who turned their friendship and love of performing stunts using anything with a motor into a business with sponsors and a fan base of more than 375,000 people. The Cboys now know the Marystown Boys, which is a point of pride for them.

The Marystown Boys would also like to get a sponsor or two to help with costs. Right now, three of the four have jobs, and the fourth is looking to get one this spring. Pushing motors to the extreme until they blow up can get expensive.

“It’s the adrenaline that keeps us going,” Stevens said. “Adrenaline and energy drinks.”

Some of their adrenaline-pumping stunts include riding a scooter off the roof of a playhouse, spending prom night torching an ice house they got for free that fell apart, and pounding their ‘91 Oldsmobile, which Reis bought for $200, down a particular path to get it airborne.

One of their favorite experiences was taking seven machines to a gravel pit in Aitkin County. After riding hard all day, only one was still running when they went home. One overheated, another snapped a throttle cable, and the others suffering various setbacks.

Between the four guys, they can usually fix most problems, from blown motors to cracked frames. They primarily self-trained by watching YouTube videos.

These guys are gear heads in the classic sense and a welcome throwback to when guys in high school appreciated and knew details about cars, cycles and engines. The Marystown Boys can take apart an engine and wouldn’t even think about taking their vehicles to a garage to have someone else change the oil.

All four have sustained deep bruises and other aches and pains, but have only had one visit to a doctor. While they’ve never met a challenge they didn’t accept, they do not put others at risk.

“When we do something, we do it respectfully of other peoples’ property,” Ries points out. “We never hurt anybody.”

So why do they do this? Besides the thrill, it comes down to something we can all appreciate — friendship. It’s why their parents support them and encourage them to have fun.

“Our parents are glad we’re hanging out with friends and not sitting inside playing video games. We’re together in school, and we’re together after school,” Stavros said. “We feed off each other. We never have a plan. It’s all spontaneous.”

It’s great to see teenagers finding their niche, creating lasting memories with friends, and enjoying life. There’s certainly something admirable in that at any age.

Brett Martin is a community columnist who’s been a Shakopee resident for over 15 years.