Keira Abeln, 9 years old, is all smiles after catching this bass. 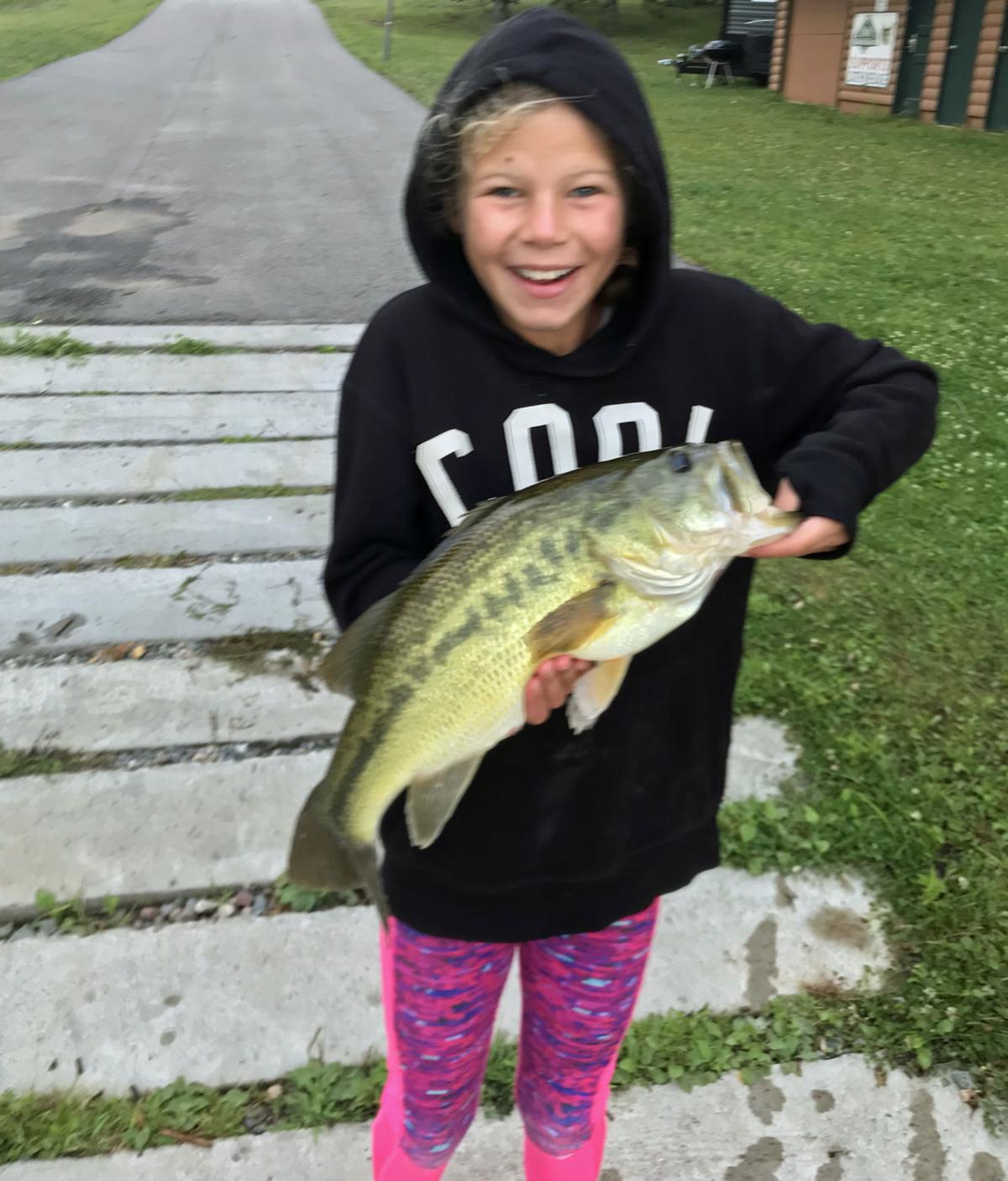 It took some effort but Keira Abeln caught this bass. 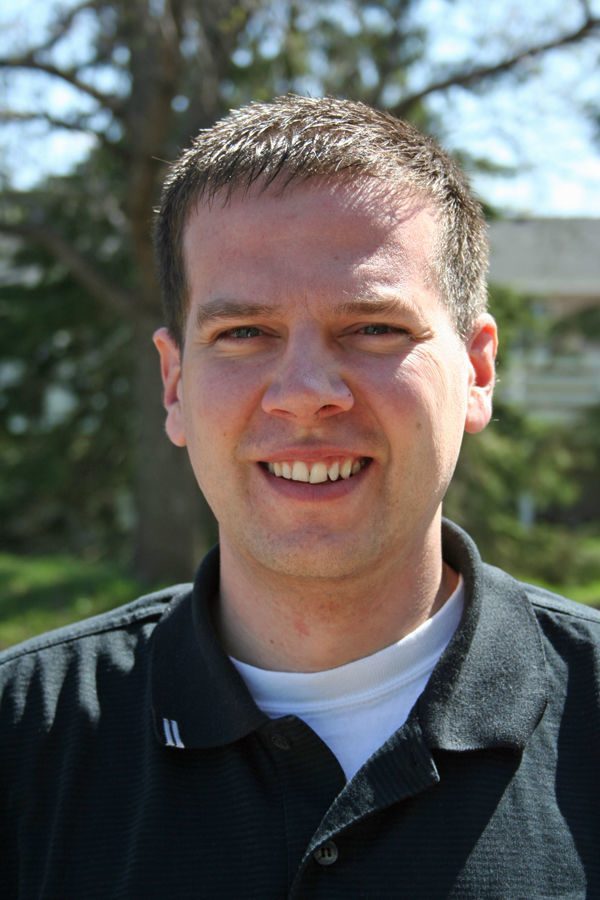 Keira Abeln, 9 years old, is all smiles after catching this bass.

It took some effort but Keira Abeln caught this bass.

“Sure. Get your fishing pole and lets go,” I said.

My daughter, Keira, grabbed her pole and tackle box and we drove to the closest lake to our home in Bloomington, Bush Lake. (My other two kids, Connor, 11, and Mackenzie, 6, would also come along.)

We stopped to get some nightcrawlers to fish off the shore or dock at the lake.

The three kids cast their lines into the water and it wouldn’t take long for the small sunfish to start nipping at their lines and either taking all of the bait or they would get a small catch.

That seemed to keep Keira’s attention for awhile but after about 10-15 minutes of playing the game with the small sunfish, she blurted out: “This is boring, I want to catch big fish.”

I replied, “We can try but it can be difficult and it takes a lot of patience.”

She didn’t care, she was bored and wanted to catch something bigger than just sunfish.

OK, lets give it a try. I switched her hook with a lure and told her to start casting and reeling it in.

She does and that keeps her attention for a while. But after 20-25 casts without a bite, her attention starts to wander and she is ready to go home. Home we go.

After a while, she forgets about fishing.

Soon she asks again if she can try to catch a big fish.

“Sure, mom and dad were thinking of renting a cabin up north and we can try it there,” I told her.

We rent a cabin on Pine Mountain Lake in Backus, Minn., about 45 minutes north of Brainerd.

The over three-hour drive is tough on the kids but when we stop to pick up some bait to fish the excitement starts the build.

We get settled into the cabin and go down the lake to fish.

Once again, the small sunfish keep all three kids occupied for a while but after some time the 9-year-old says, “I want to catch a big fish.”

“Patience, we will try tomorrow and all weekend for your big fish,” I said.

The next day we try again and again just small sunfish.

For the rest of the day, we do other cabin things like swim, play games, roast hot dogs and fishing takes backstage to the other fun outdoor activities.

No problem. The kids are having fun even if the big fish aren’t biting.

I get up early the next day and go fishing by myself. Low and behold, I catch a nice sized bass.

I show Keira the picture and immediately says, I’m getting up early with you tomorrow to fish.”

Another sun filled day at the lake turns into an early bed time.

The sun comes up and I get up to go fishing. Keira jumps out of bed with me and is ready to go in five minutes.

We grab the bait, our poles and walk down the lake.

I said, “Lets try the leeches and see if they work.”

She puts a leech on her hook and on her second cast of the morning, Keira fires her line right into the weeds.

“Keira, you are going to get your line stuck,” I said.

“Daddy! Daddy! I have a fish,” she quickly replies.

I’m thinking no way, it’s weeds. And just like that the line darts away and she screams, it’s swimming away.

Holy buckets it is a fish.

She starts cranking away and tries her best to bring the fish in. She starts getting control of it when the fish jumps.

It was a big bass!

They were still in the weeds and when the bass jumped it got tangled up in the weeds so bad that she couldn’t reel it any more and the great fish couldn’t swim anymore. It was just laying there — half in the water and half out and it stopped trying to get away.

Now what do we do.

Luckily, the place where we staying at had a paddle boat.

We paddle back, get some pictures and quickly get the fish back into the water so it would survive.

In all that hurry, we forgot to measure it and see how big it was.

She turned to me and with the biggest smile on her face, she said, “Dad, I caught my big fish.”

Todd Abeln is the sports editor for the Shakopee Valley News and the Jordan Independent.