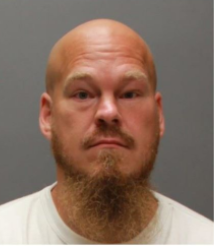 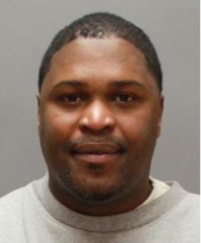 Two level-three, or high-risk, registered sex offenders have moved to the vicinity of Dem Con Drive in Jackson Township, according to a Scott County notification.

Zimmermann was convicted in 2008 of fifth-degree criminal sexual conduct in Carver County after he inappropriately touched a known female adult, according to court records.

Convicted sexual and predatory offenders have always been released to live in communities, but it wasn’t until the passage of the Predatory Offender Registration Act in 1991 that law enforcement could track movement of these offenders after their release in the interest of public safety, the Scott County notification states. Offenders are required to notify their corrections agents or law enforcement whenever any of their registration information changes.

“The Scott County Sheriff’s Office takes an aggressive role in verifying predatory offender registration and making that information available to its residents,” Sheriff Luke Hennen said in a statement. “We want to follow the law and make sure that everyone is aware and knowledgeable about this person moving into the community to hopefully ease anxieties and fears.”