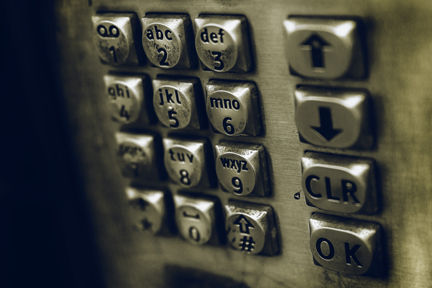 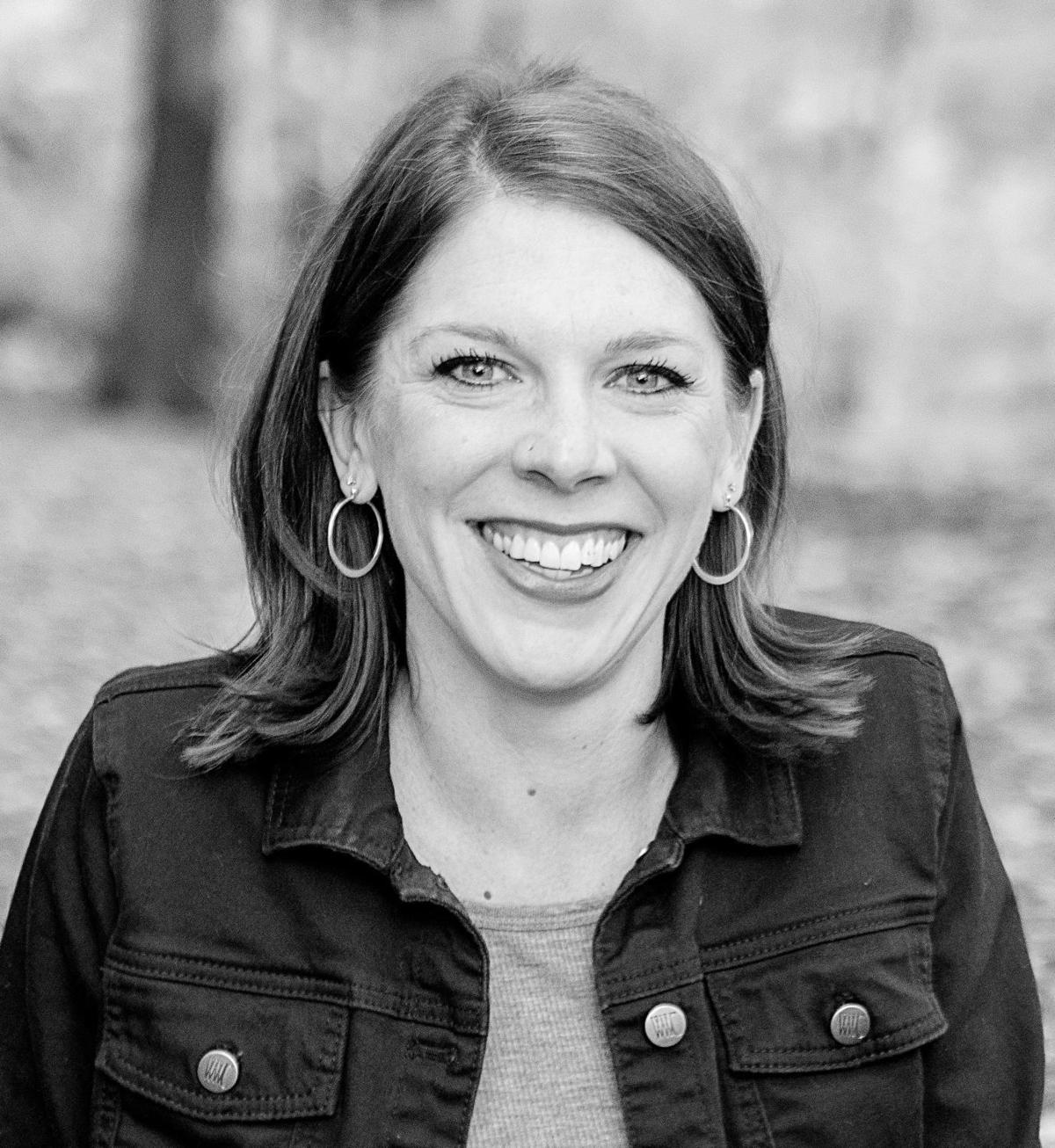 The COVID-19 pandemic has put a microscope onto the relationships that exist behind the locked front doors of homes across the country and world.

For domestic violence victims and advocates, Gov. Tim Walz’s plan to combat the virus, called Safer at Home, poses as a reminder that not all homes are safe. Which is why the silence on the other end of domestic violence helplines has led to a growing level of concern among advocates.

Local organizations that support at-risk families and women and children suffering from domestic violence anticipated heightened call volumes amid the stress of stay-at-home orders and distance learning. Instead, they’ve seen the opposite.

The Scott and Carver County Crisis Nursery offers a 24/7 helpline for parents who need free, short-term child care, or who need parental support during times of crisis. Unlike other helplines for families who might be more at risk of domestic violence or child neglect, this helpline is preventative, Melissa Gardner, the program’s director, said. The goal is that when at-risk parents are out of options, they’d call the crisis nursery for assistance.

At-risk homes, Gardner said, are households that don’t have a strong network of support to offer child care help and other assistance when life gets stressful. The crisis nursery is able to place children up to age 12 in the hands of a local caretaker for a definitive amount of time. Gardner said some mothers have used the program when they’ve had to go to the hospital to give birth, or when they are leaving a domestic violence situation.

“These are parents who literally don’t have anyone else to call,” she said.

Gardner said many of the local at-risk families are now subject to even more stress, with an increasing number of job losses compounded with distance learning and significantly more time spent at home.

“Isolation is the biggest risk factor we see,” Gardner said. “It’s a risk factor for abuse and neglect. This (COVID-19) puts a lot more people in that at-risk category.”

Melissa Rokusek, an in-home day care provider in Shakopee, has been involved with the crisis nursery since she started providing day care services six years ago. She said there have been times she’s had a new child every week to care for. Right now, since she’s trying to keep her numbers down out of an abundance of caution amid the pandemic, Rokusek doesn’t have the space for a child from the crisis nursery.

Rokusek said in addition to getting to meet new families, the children she regularly cares for enjoy making new friends when a child is being cared for through the crisis nursery.

“The program has helped a lot of people, whether it’s a family dealing with a parent who has cancer, or a parent that just needs a day to regroup,” Rokusek said. “I’ve always suggested to parents and families that it’s such a good program to use.”

Gardner said normally, the crisis nursery sees 15 to 30 calls in a month, and about 30% of those calls actually end in a child being placed into short-term care — the rest are simply calls for support. In April, the crisis nursery only fielded eight calls.

And she said the problem is not unique to Scott and Carver counties. There are 14 crisis nurseries across the state.

Executive Director of the Southern Valley Alliance for Battered Women, Christie Larson, said the SVABW 24/7 helpline has also seen a significant drop in call volume. The help line at SVA, unlike the Crisis Nursery, provides immediate assistance for those experiencing domestic violence.

The prevalence of domestic violence isn’t going away. From March 1 to May 22, 2020, the Shakopee Police Department responded to 31 calls related to domestic violence — the exact same number of calls as in 2019 for the same time period.

‘Calm before the storm’

Larson said domestic violence victims are already isolated, so the elimination of workplace connections or affiliations with a faith community or a child’s school due to the coronavirus can make people feel even more alone.

Gardner added she worries about the children in Scott and Carver counties who might be subject to abuse, because they aren’t going to school or day care where there are mandatory reporters.

“Our biggest concern is an increase in the severity of child abuse, because we don’t have mandatory reporters right now,” Gardner said.

“We know that during this stressful time that victims are quarantined with their abusers,” Larson said. “Abuse is still occurring and may even be escalating, but victims are having a harder time reaching out to agencies for help.”

To combat this, SVABW has had to use Zoom meetings for support groups, chat with victims over email and use phone calls to coach victims on how to write an order for protection.

“Victims who once were able to have work or school as a reprieve may only have been going out for essential services like food and gas,” Larson said. “This has been the calm before the storm.”

Gardner said parents who would have normally called the crisis nursery are likely already working from home or laid off and staying home with their children, without a need for child care. Garner said since many parents aren’t physically going to work, they don’t feel their situation warrants a call to the crisis nursery. She worries this is putting many children at risk.

“Families are nervous to put their kids in care, but they’re pulling their hair out because they’re stressed,” she said.

And it’s not easy to encourage parents who are already at home to reach out to the crisis nursery if they need a break or some support.

“It’s hard,” Gardner said. “I think we need to acknowledge the fear. We understand that this is a very uncertain time, but it’s also very stressful. If you’re struggling, the best thing you can do is reach out.”

The Crisis Nursery is supporting families via Zoom, but Gardner said only about a third of the clients are joining the support groups.

“My hope is to be able to bump that up a bit, to compensate for that risk,” Gardner said.