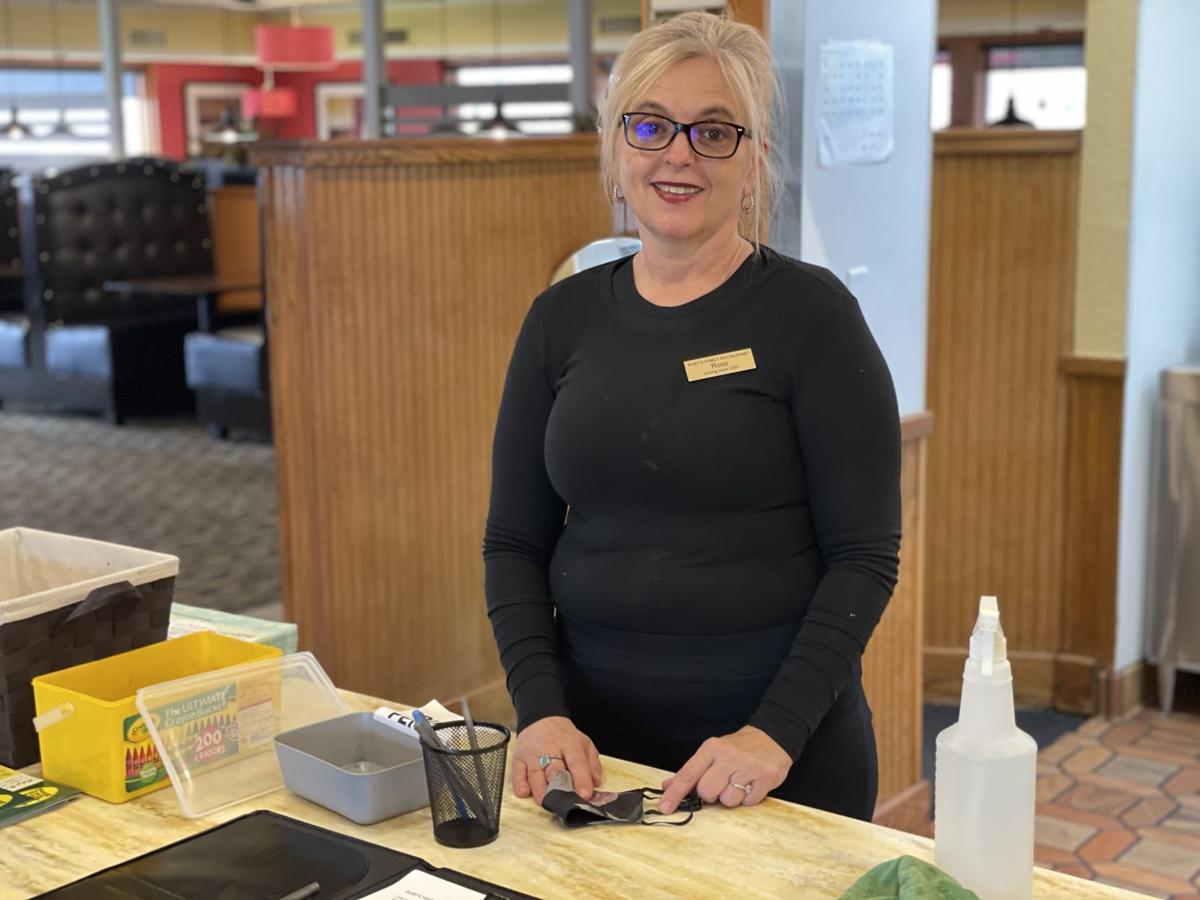 Rose Vyskocil has worked at the breakfast joint that used to be Perkins and is now Ruby’s Restaurant off County Road 101 for more than 40 years. She knows the vast majority of customers who walk into the restaurant. 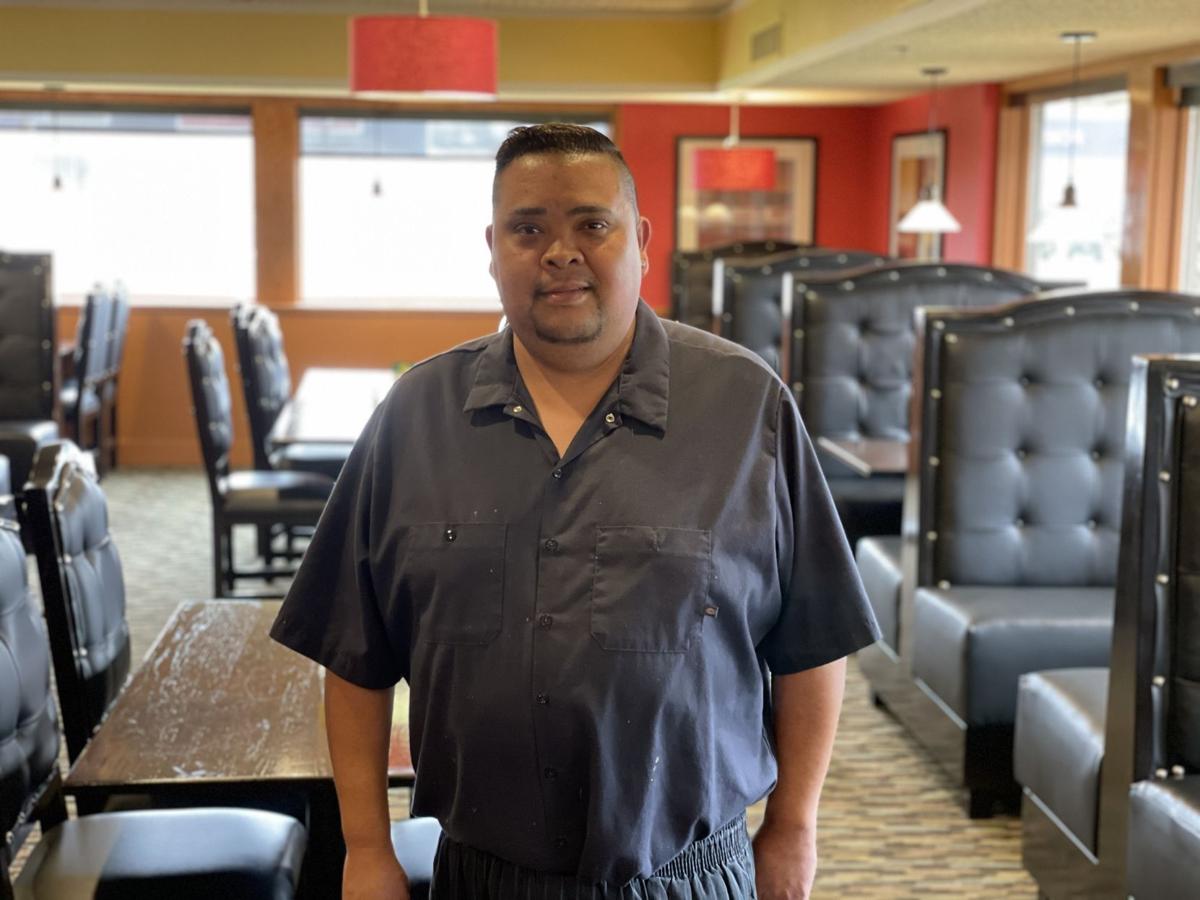 Chef Sergio Portillo at Ruby’s Restaurant makes the crepes from scratch and cuts all the meat in-house.

Rose Vyskocil has worked at the breakfast joint that used to be Perkins and is now Ruby’s Restaurant off County Road 101 for more than 40 years. She knows the vast majority of customers who walk into the restaurant.

Chef Sergio Portillo at Ruby’s Restaurant makes the crepes from scratch and cuts all the meat in-house.

When Rose Vyskocil first started working at the Shakopee Perkins off County Road 101 in 1979, there was an A&W across the street and an empty lot adjacent to the restaurant where Travelodge now sits. The town was much smaller, too. There were just a handful of other breakfast joints in the area aside from Perkins.

Vyskocil liked her job because it allowed her to meet new friends and stay close to old friends. She grew up in Shakopee. Those who have been around long enough even remember Vyskocil as a little girl, when her mother would dress up Vyskocil and her sisters in identical outfits every Sunday for church.

When a couple of her regular customers planned to celebrate their 4-year-old son’s birthday at the restaurant, Vyskocil made sure to buy him a cake at the grocery store ahead of time. Another little girl always asks for “Miss Rose’’ when she comes to the restaurant. For more than 40 years, she’s waited on the same group of men that only visits the restaurant once a year for an annual golf day, and the same retirement group that meets at the end of every month. She calls customers “honey” and says “good to see you” as they walk in.

“There are thousands,” she said.

So many people in Shakopee recognize Vyskocil she said it often takes her twice as long to make a Target run.

That’s why, when Perkins announced its closure in 2019, she was devastated.

“I cried for two weeks,” she said.

Vyskocil began waitressing at Perkins in Edina for a few months. But it wasn’t the same. So when she heard a man named Marcos Gomez was purchasing the old Shakopee Perkins with plans to continue a breakfast joint, she called him and asked for her job back, and he gave it to her.

Vyskocil described Ruby’s as a mom-and-pop breakfast joint, which she admits has better food than Perkins. That’s because the menu is smaller. Chef Sergio Portillo makes the crepes from scratch and cuts all the meat in-house. Nothing’s frozen, she said.

The opening of Ruby’s has been the best of both worlds for Shakopee residents craving a new breakfast joint but didn’t want to sacrifice the old diner off County Road 101 that has been around for more than 40 years.