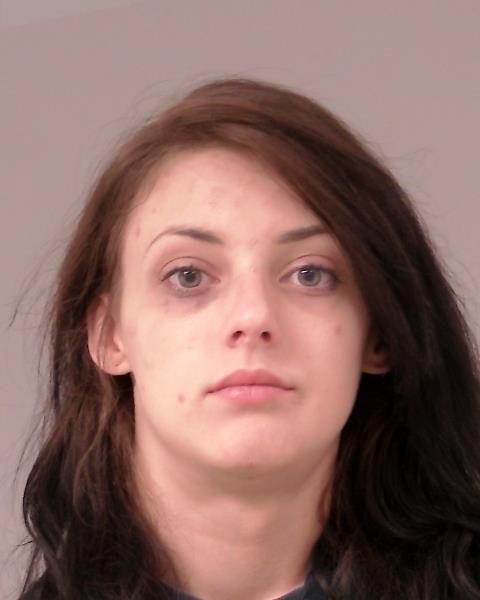 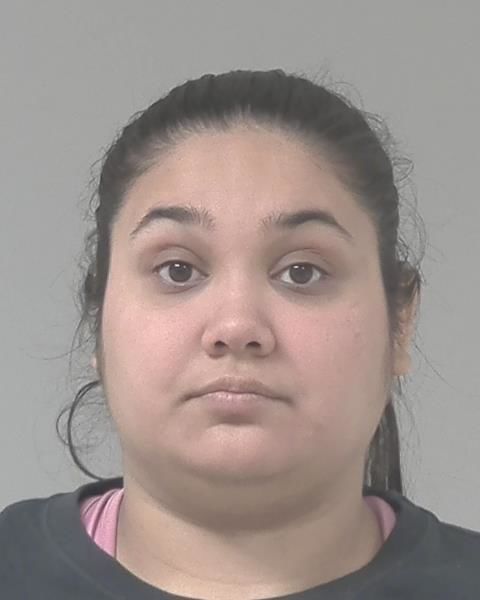 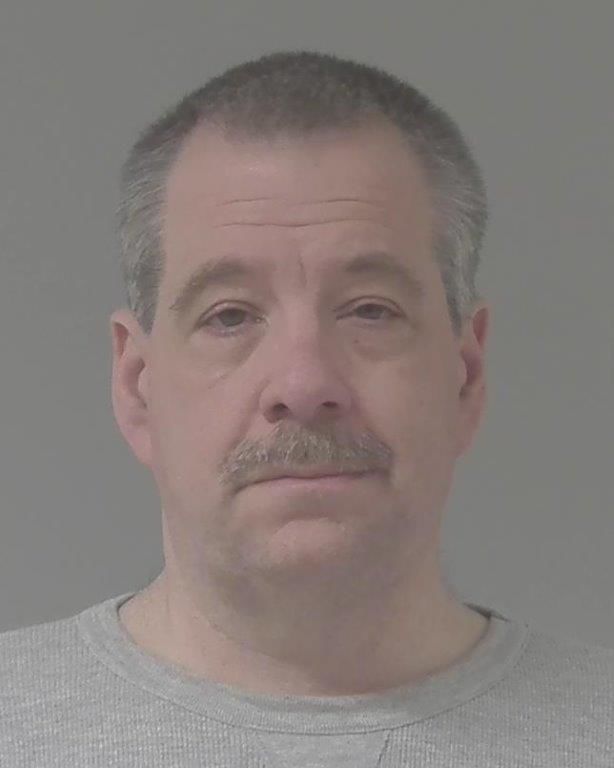 The following incidents occurred in or near Shakopee, and the court convictions and sentences have been processed in Scott County District Court.

Tiana Vanessa Hernandez-Colunga, a 23-year-old St. Paul woman was sentenced to 33 days on work release in county jail and five years on supervised probation Aug. 14 for second-degree assault with a dangerous weapon after assaulting her boyfriend May 2017 near County Road 21 and West Avenue.

According to the criminal complaint, the victim, Hernandez-Colunga’s boyfriend, told officers she was angry at him for cheating on her. Drivers who witnessed the assault stated the defendant, who was driving a green Camry, was punching the victim with the car door open to traffic. The victim ran away, and Hernandez-Colunga chased him with her car, jumping a curb and making a U-turn in attempts to reach him, the complaint said. Witnesses told officers they thought she would run the victim over.

Hernandez-Colunga told officers she punched the victim and admitted she chased him with her car, but said she wasn’t trying to run him over.

Ashley Anne Dowling, a 25-year-old woman from Andover, was sentenced Aug. 13 to three years probation for motor vehicle theft. According to the criminal complaint, Dowling stole a vehicle out of a Blaine residential garage Nov. 30, 2018. A Shakopee police officer noticed the registered stolen car driving near County Road 21 and Highway 169. Dowling was also in possession of drug paraphernalia and was cited for fifth-degree possession of a controlled substance.

Steven Dale Ortloff, a 52-year-old from Brooklyn Park, was given three years probation and 80 hours of community service for the electronic sexual solicitation of a child as part of the Minnesota Bureau of Criminal Apprehension’s efforts to combat sex trafficking during the week of the Super Bowl in 2018. If Ortloff successfully completes probation, his charge could be reduced to a misdemeanor.

According to the criminal complaint, on Jan. 26, 2018, an undercover agent posed as a 15-year-old male responding to an ad on Craigslist under the “males seeking males” section. The title of Ortloff’s Craigslist ad read “Dad looking for younger guy.” The agent sent a photo of his undercover persona, along with a message that said, “hey there… happy Friday.”

A few minutes later, the agent and Ortloff engaged in a conversation over text. The agent mentioned he was 15 years old multiple times, to which Ortloff asked the agent “what he wanted to get into.” Ortloff then continued to communicate with who he believed to be the 15-year-old boy, making plans to have sexual relations with him at a house in Shakopee, which was a predetermined location set up by the Bureau of Criminal Apprehension.

Ortloff arrived at the house around 5 p.m. at the Shakopee address, where he was arrested immediately.