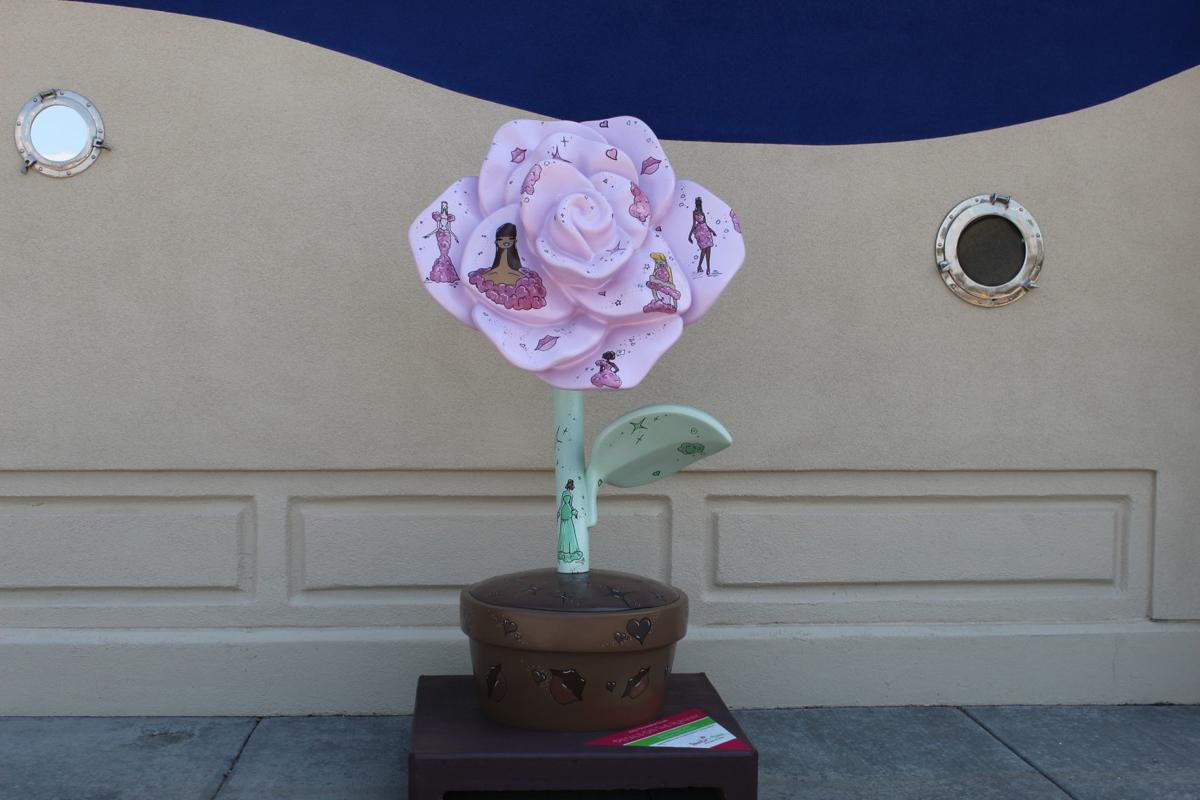 Visit Roseville CEO Julie Wearn describes Straub’s rose as a “high fashion rose.” At the base of each sculpture visitors can scan a QR code with their mobile camera which will link to more information about each artist. 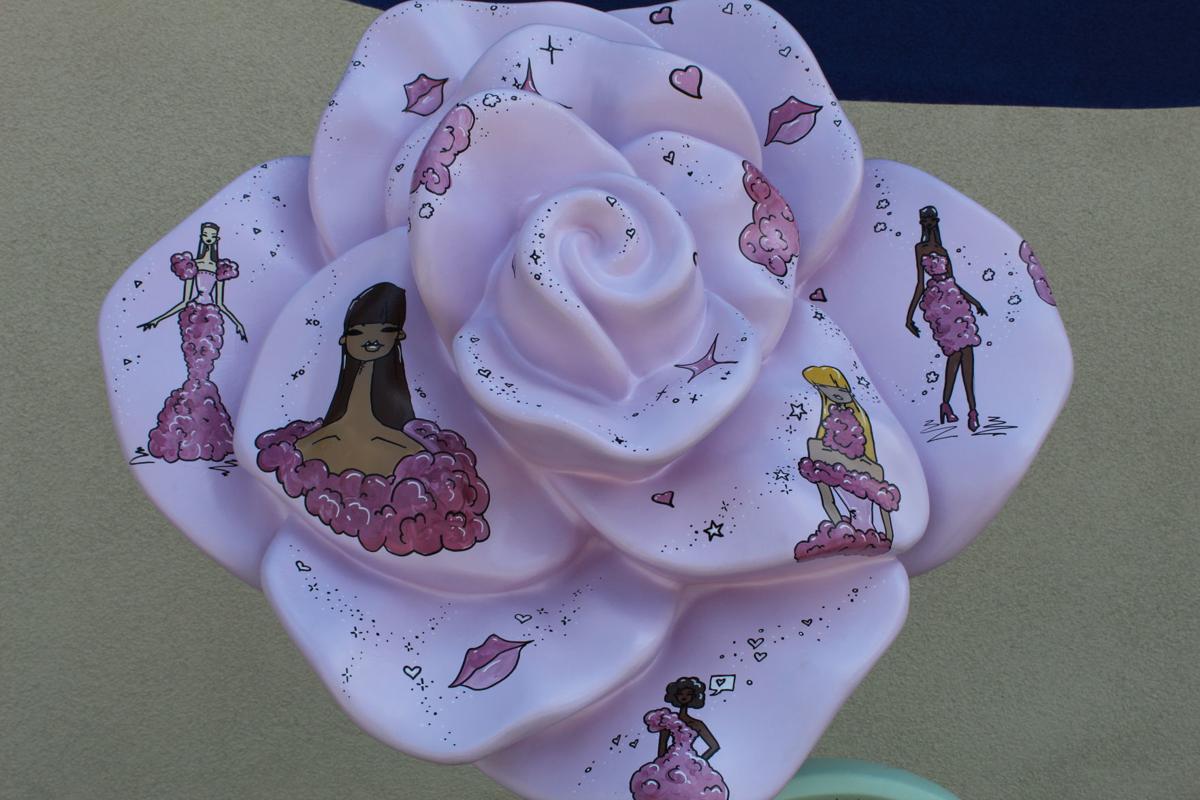 Visit Roseville CEO Julie Wearn describes Straub’s rose as a “high fashion rose.” At the base of each sculpture visitors can scan a QR code with their mobile camera which will link to more information about each artist.

When Shakopee native and famed designer Christopher Straub was approached by Visit Roseville nearly a year-and-a-half ago to design one of 20 roses for its Roseville in Bloom public art project, he immediately said “I’m in.”

Straub was drawn to the idea of a public art project accessible to a wide audience.

“It’s an excellent way to see the work of local artists without having to purchase a ticket or go at a certain time,” Straub said. “Plus, even if you have a physical or other handicap, the art is accessible.”

Julie Wearn, CEO of Visit Roseville, said the idea behind this project was to “put Roseville on the map.” Although the COVID-19 pandemic threw a curveball into the timeline of the project, it’s turned into a perfect way for families to get out of the house while maintaining social distance, Wearn said.

“All of the roses are breathtaking and different,” Wearn said.

Straub said one of his favorite parts of working on the project was getting to see other artists’ interpretation of the theme.

Straub originally pitched several concepts to Visit Roseville, but they ultimately wanted him to exhibit what he’s known for — being a style expert.

“I really wanted to keep the colors of a natural rose,” Straub said. “The pink elements are there, with a green stem.”

After the base was painted, Straub’s guiding concept was a fashion collection inspired by roses. Designs on the front and back of the rose’s petals include dresses, gowns and male and female figures that come together to create “Petals on the Runway,” the title of the sculpture. Wearn describes Straub’s rose as a “high fashion rose.”

“We’re really happy with the way the project worked out,” Wearn said. “It’s something that can get everyone out and about.”

Straub echoed that the project is for everyone.

“You don’t have to have a degree in art appreciation to enjoy the art,” Straub said.

In addition to the rose design, Straub is still working around the clock designing cloth masks available for purchase on his website.

He started out donating masks to local St. Francis Regional Medical Center, but as demand increased, he began making them for consumers. Now, he has the process down to a science; it takes him about four-and-a-half minutes to sew a single mask, which he has been doing nearly every day.

“I can’t stop, I feel like that would be selfish,” Straub said.

Roseville in Bloom will be on display through Oct. 31. For a complete list of artists, roses and their locations you can visit rosevilleinbloom.com.