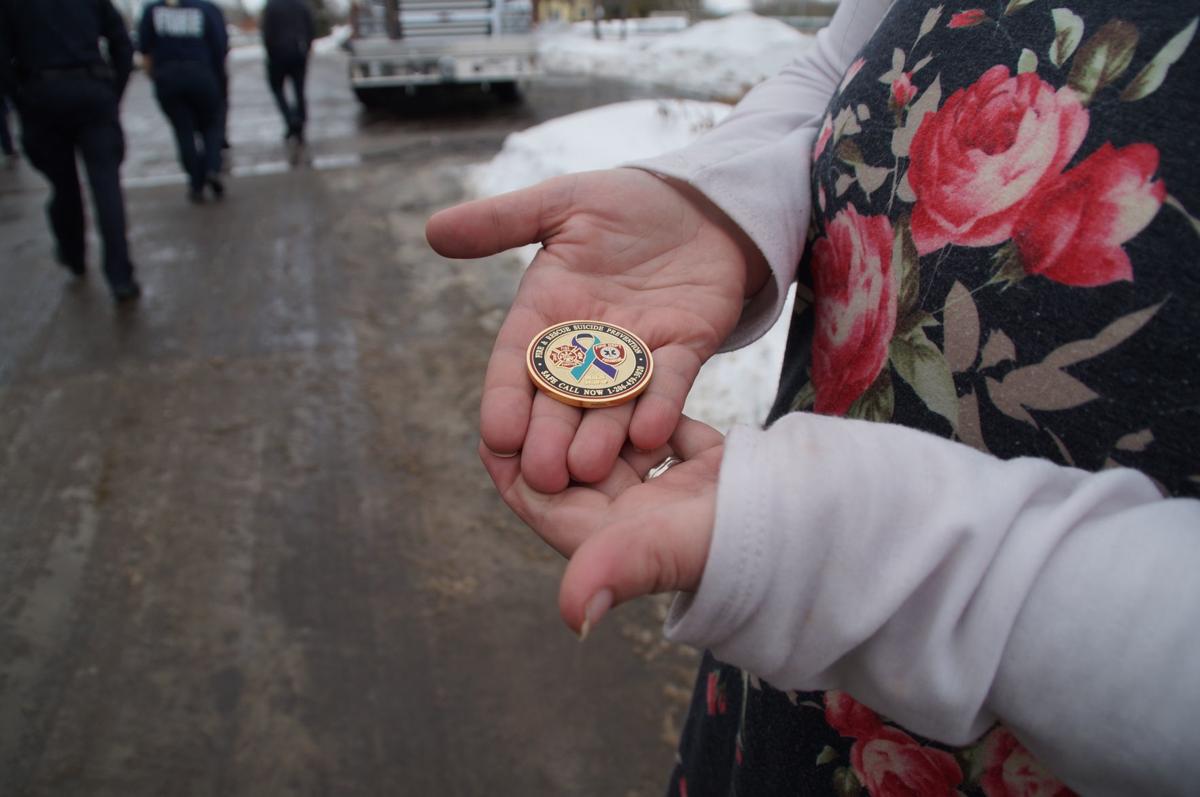 Michelle Starbeck, owner of Stacked Consignment in Shakopee, holds a life coin for Shakopee law enforcement and fire fighters to keep in their pockets to prevent suicide. 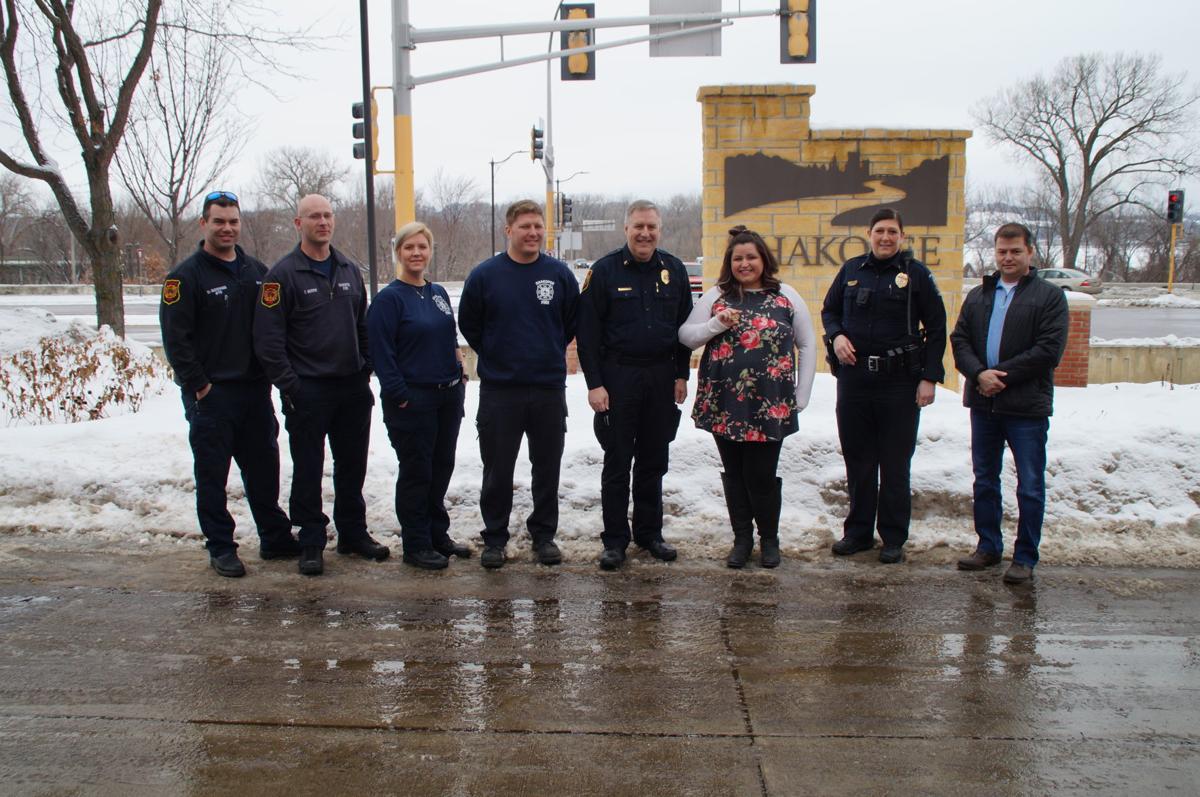 Michelle Starbeck, owner of Stacked Consignment in Shakopee, holds a life coin for Shakopee law enforcement and fire fighters to keep in their pockets to prevent suicide.

Starbeck’s business helped sponsor fundraising for the life coins because it’s an intersection of two things that hit close to home: her grandfather was a firefighter, and someone very close to her committed suicide 10 years ago, she said.

Law enforcement is at particular risk of suicide because of the tragic scenes they witness and, often, their immediate access to firearms. According to the latest available figures from the Centers for Disease Control and Prevention, the suicide rate among police officers is about 16 per 100,000, and the suicide rate among the general population is about 14 per 100,000.

Starbeck and other business partners in Shakopee raised enough money for more than 150 coins — enough for every police officer and firefighter.