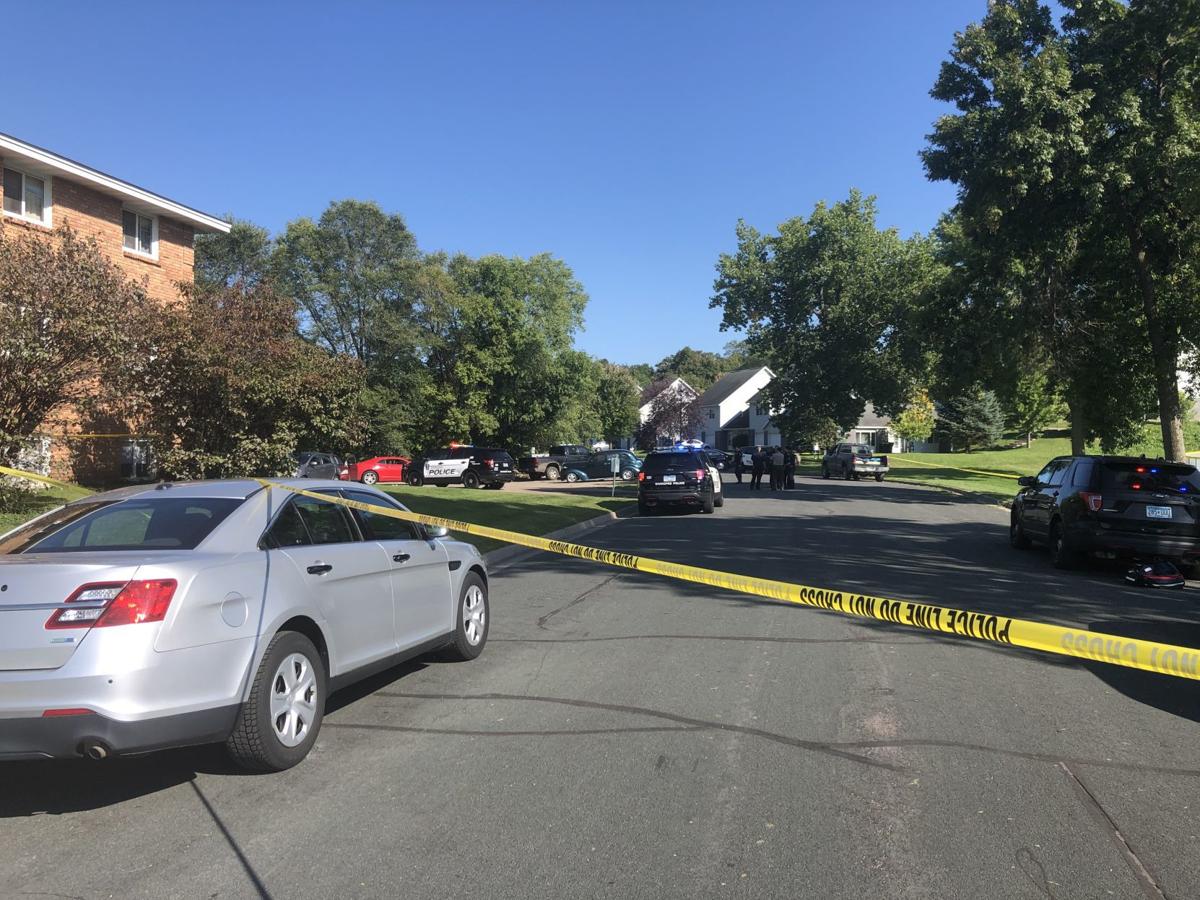 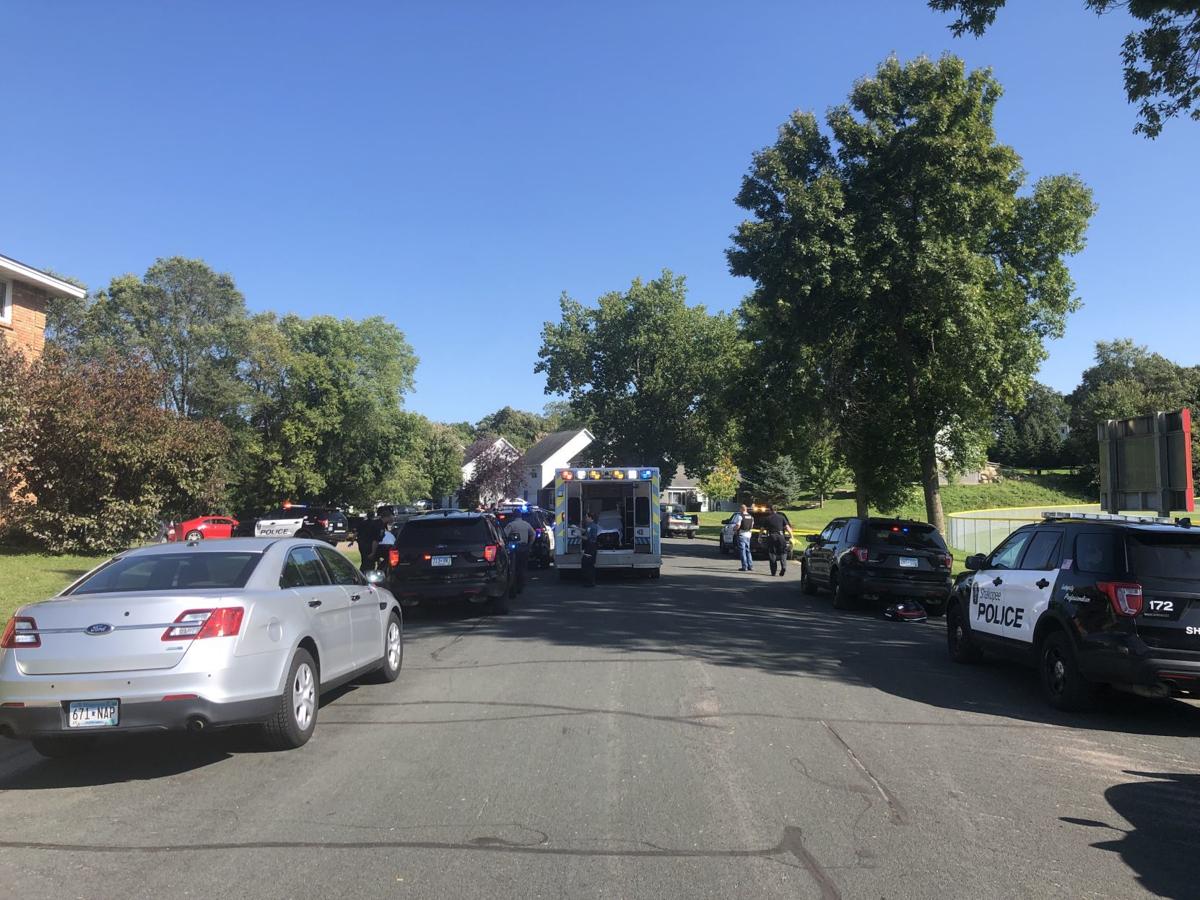 Police and first responders were on scene near 321 Harrison Street Tuesday afternoon.

Police and first responders were on scene near 321 Harrison Street Tuesday afternoon.

The Shakopee Police Department responded to a report of man shot in the neck on Harrison Street Tuesday afternoon.

According to scanner traffic, first responders were dispatched to 321 Harrison Street around 3:20 p.m. An officer on scene told the Shakopee Valley News a man had been shot in the neck. The officer said police are unsure of his age, but believe he’s about 25 years old. He was transported to St. Francis Regional Medical Center and his condition is unknown.

Around 3:45 p.m. Tuesday, first responders could be seen loading someone who appeared to be alert into an ambulance.

All parties involved in the incident are in custody, the officer said. He did not say how many suspects were arrested.

The Shakopee Police Department posted to its Twitter page they have no reason to believe the public is at risk.

At approximately 3:19 p.m. today (Tuesday, Sept. 10), Shakopee Police Officers were dispatched to the 300 block of Harrison Street for a male reported to be shot in the neck. The man was transported to St. Francis Regional Medical Center. His condition is unknown at this time.

The shooting appeared to have occurred in a parking lot near an apartment building. The apartment complex is near Ridgeview Park on the city’s northwest side.