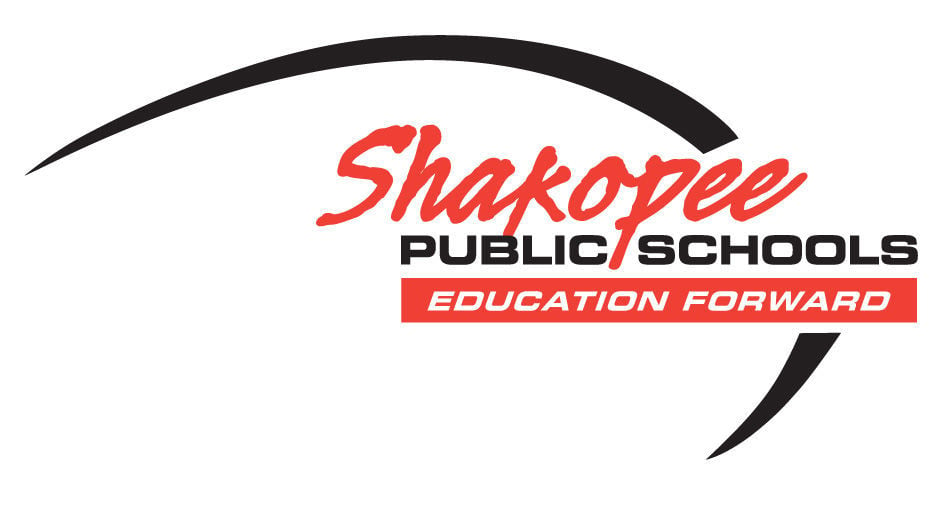 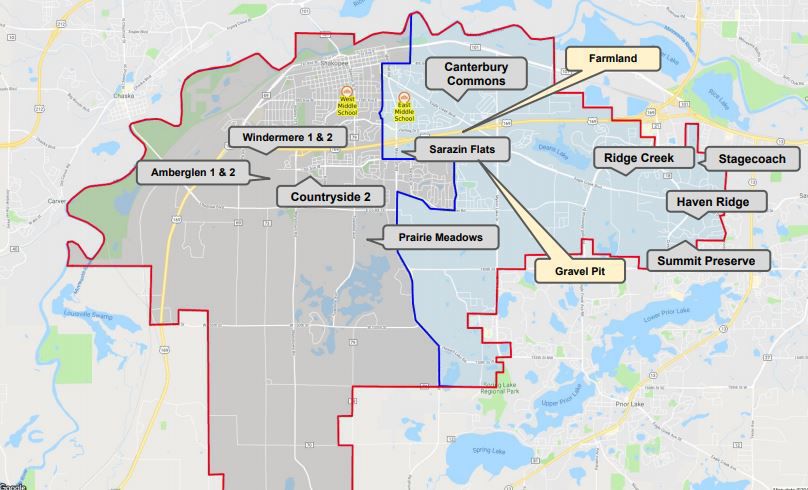 The first option approved by the board would split the boundary east-west along Marschall Road until the border hits Valley View Road and touches Independence Drive and 17th Avenue. 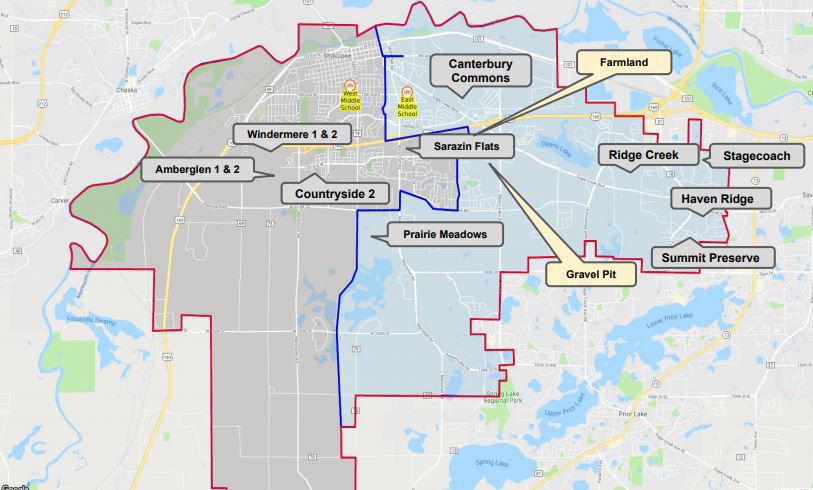 The second zoning option the school board moved forward with was similar to the first zoning option, with some adjustments. In this scenario, students who lived in or near the Sarazin Flats or the Prairie Meadows development would attend West Middle School.

The first option approved by the board would split the boundary east-west along Marschall Road until the border hits Valley View Road and touches Independence Drive and 17th Avenue.

The second zoning option the school board moved forward with was similar to the first zoning option, with some adjustments. In this scenario, students who lived in or near the Sarazin Flats or the Prairie Meadows development would attend West Middle School.

The rezoning is due to lopsided headcounts between East and West middle schools — a result of budding developments throughout the community, Orlowsky said.

As of this year, there are 1,173 students enrolled at West Middle School and 746 students at East Middle School. Each building was designed to hold about 1,000 students. And Orlowsky said the projected student population between the two schools continues to show a margin of about 400 students, putting West Middle School over its capacity indefinitely unless the district makes a change.

The difference in student attendance causes roadblocks with the school district in terms of staffing, scheduling students’ classes, a crowded lunchroom and hallways at West Middle School, plus transfer requests.

The Shakopee School Board voted to move forward with two of the rezoning options that will be presented to families and students at school conferences and information sessions in the coming weeks.

The first option approved by the board would split the boundary east-west along Marschall Road until the border hits Valley View Road and touches Independence Drive and 17th Avenue. Students living in the Windermere, Amberglen, Countryside and Prairie Meadow developments would attend West Middle School. Students living in Canterbury Commons, Sarazin Flats, Ridge Creek, Summit Preserve and other developments on Shakopee’s far east side would attend East Middle School.

In this scenario, the margin between West and East middle schools for students who receive free and reduced lunch, as well as the English Learner students, would be one percentage point. The special education margin between the two schools would be zero. The population difference after the next six years would be 22 students.

This boundary would affect 422 sixth- and seventh-graders who would be rezoned to a different middle school.

Another option the school board voted to move forward with, but with seemingly less enthusiasm, was similar to the first zoning option, with some adjustments. In this scenario, students who lived in or near the Sarazin Flats or the Prairie Meadows development would attend West Middle School.

The free/reduced lunch margin between West and East middle schools with this option is four percentage points, and the margin between special education students is two percentage points. The percentage of English Learner students in this scenario would be the same between the two schools. The six-year population projection with this option puts the population difference between the schools at 34.

This boundary would affect 471 current sixth- and seventh-graders who would be rezoned to a different middle school.

The board seemed pleased with the options Orlowsky presented.

“All of these are winners, so now we can choose the best of them,” board member Joe Aldrich said.

The school board also directed Orlowsky and his team to draft a plan for allowing seventh-graders who have been rezoned to have the option to stay at the same school for their final year if they meet an application deadline.

Some ideas the school board discussed for how to handle displaced seventh-graders who want to stay at their current middle school would be creating a hard deadline for families to apply for intra-district transfers.

Seventh-graders, who have been at their middle school for two years, should be prioritized, the board said. The school board also seemed most keen on Redmond’s idea to somehow cap the intra-district transfers at a certain number or percentage point to regulate the student population at each middle school.

“If everybody chose to go to East, and vice versa... there’s a potential for significant imbalance by offering that choice,” Redmond said.

Board member Reggie Bowerman added that if the intra-district transfer capacity was not reached, the district should be able to accommodate other grades.

“If we find there aren’t that many (intra-district transfer) requests, I think we should be able to dip lower,” Bowerman said. “Start with the seventh-graders, and if there’s excess capacity, you keep getting lower on the request,” adding that all seventh-graders who submit transfer requests before the deadline would be treated equally — not on a first-come, first-served basis.

The rest of the board members seemed to agree, nodding their heads.

The board also endorsed a shuttle that would bring intra-district transfers from their assigned middle school to their preferred middle school. Aldrich mentioned the problem with this model is that school buses would have to wait until the shuttle arrived at each school before leaving at the end of the day. Other members agreed that this would be inconvenient, but didn’t see a better alternative, adding this would only last for a year.

Finance Director Jeff Priess said the shuttle could be worked into next year’s budget.

The district will decide on the zoning option, what to do with intra-district transfers, transportation, siblings who want to stick together, and other issues at the Nov. 18 school board meeting, after feedback from parents and families has been obtained.

“We’ll take whatever feedback we get, and listen to it… but ultimately the board has to make the decision,” Bowerman said.

Two public listening sessions regarding rezoning options will be held in the coming weeks:

Questions and comments can also be sent to Shakopee Public Schools via communications@shakopee.k12.mn.us.

The school district will also host informational tables set up at parent/teacher conferences at both middle schools and at each elementary school.

Check out maps of the proposed rezoning options online at