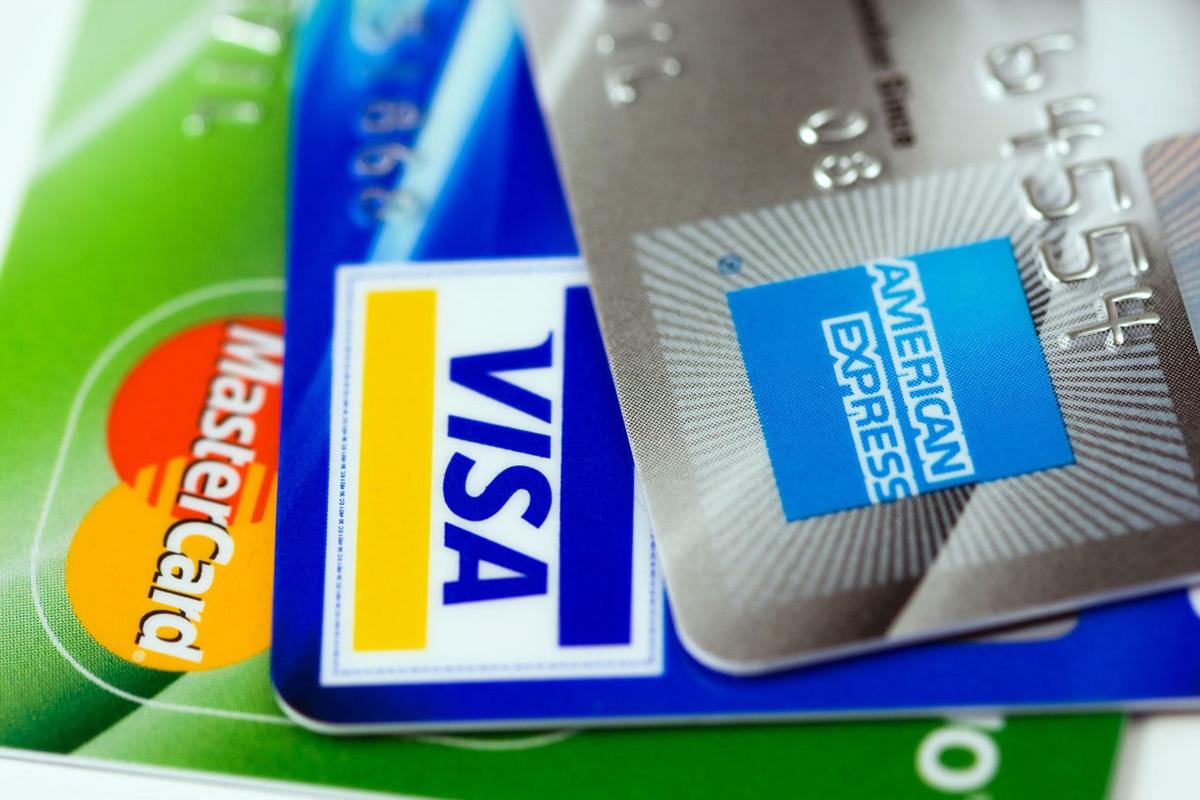 The Shakopee school district has reduced the number of people allowed to charge purchases using a district purchasing card, or P-card. 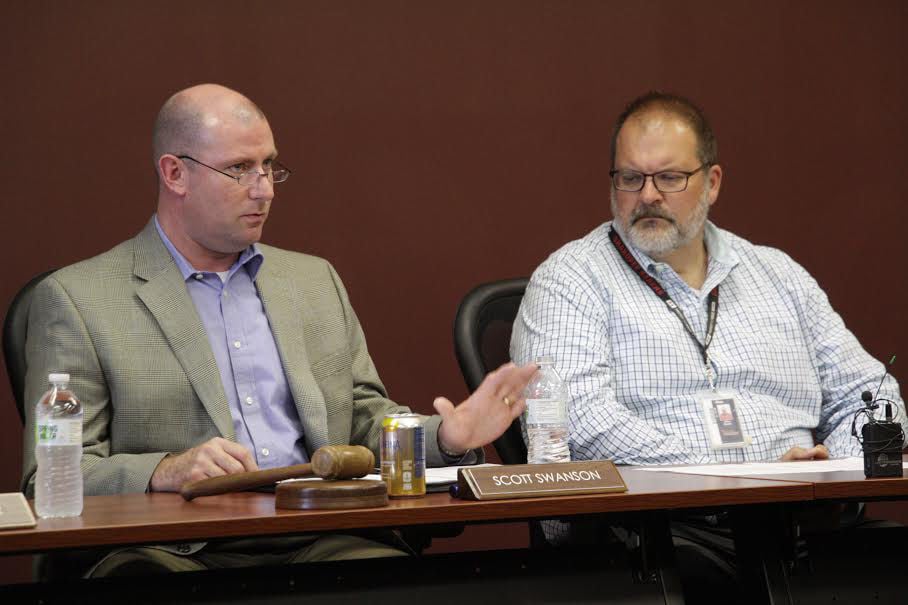 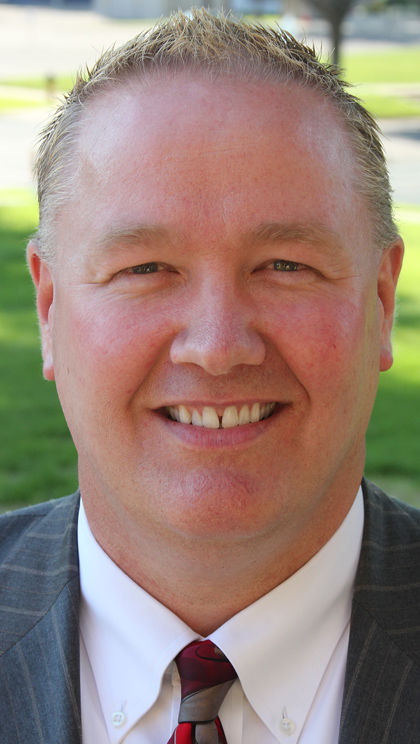 The Shakopee school district has reduced the number of people allowed to charge purchases using a district purchasing card, or P-card.

The Shakopee School District is taking a hard look at the district credit card program following a police investigation of former Superintendent Rod Thompson’s possible misuse of the cards.

The Citizens’ Financial Advisory Committee looked at a draft of a revised card manual on July 11.

“We did add a lot of pieces to try and cover things that we thought were known items that we wanted to make sure we clarified,” Johnson said.

For instance, the current manual says P-cards (the district refers to the cards as P-cards or purchase cards) are not to be used for personal purchases but the draft adds that items ordered with a district credit card cannot be shipped to one’s home.

Many of the items included in the draft are items Thompson is under investigation for, such as sending items to his home or using the card to buy technology that would be the responsibility of a different department.

P-card holders (nearly 100 throughout the district) are required to provide itemized receipts of every purchase or reimburse the district if they are unable to do so.

The Finance Department will monitor deadlines to make sure receipts or reimbursements are turned in promptly, Johnson said.

“We’ll find that once this gets implemented, then we’ll see that people realize we are serious about it,” Johnson said. “They’ll see we are not playing around. I would never sacrifice my reputation for somebody who doesn’t want to get their information in on time.”

A number of items have yet to be decided, including how the chain-of-command would work for everyone who holds a card, who the superintendent would report to, if there should be an inventory for higher-value items to make sure they’re being used.

Though the draft says intentional misuse will have consequences, repeated misuse, intentional or not, will also likely be in the manual.

Using the card to pay for memberships could also be limited to professional organizations. Thompson and his executive assistant Sarah Koehn paid for Amazon Prime memberships on district credit cards, according to receipts.

Unless the Prime membership would be “100 percent for district business,” it’s not necessary, Johnson said.

Though police are looking into issues with Thompson’s use of the card, most problems are not quite that drastic — however, a revised manual would be more explicit about the rules and procedures for handling a P-card, Johnson said.

“Outside of that, I would say we’re not seeing personal purchases on there,” Johnson said. “I don’t think we are seeing stuff shipped to homes but I don’t know we were looking for that as much as we are now that has come about.”

The manual is in the beginning stages of revision and many items could change.

“We’re trying to tighten this up,” Johnson said.