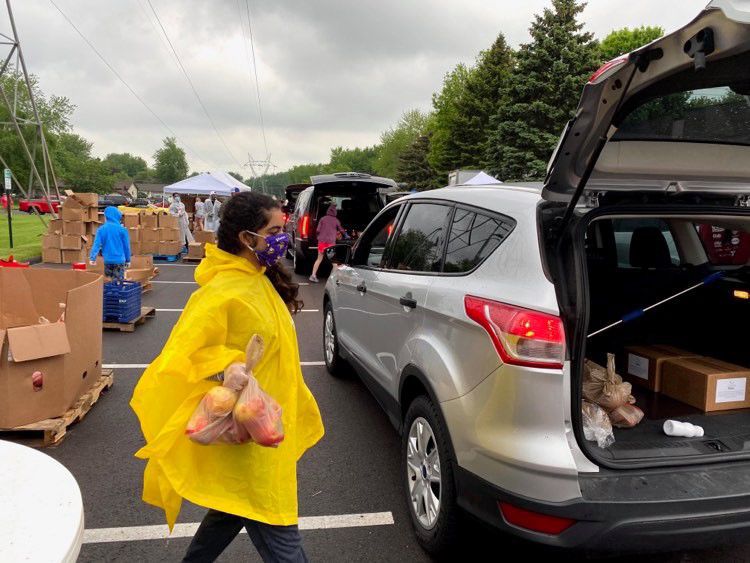 Through volunteering with SDA, Anjali Thomas gained a greater appreciation for the power of community, she said. When she learned small businesses in neighboring Minneapolis had been damaged, she decided to take action. 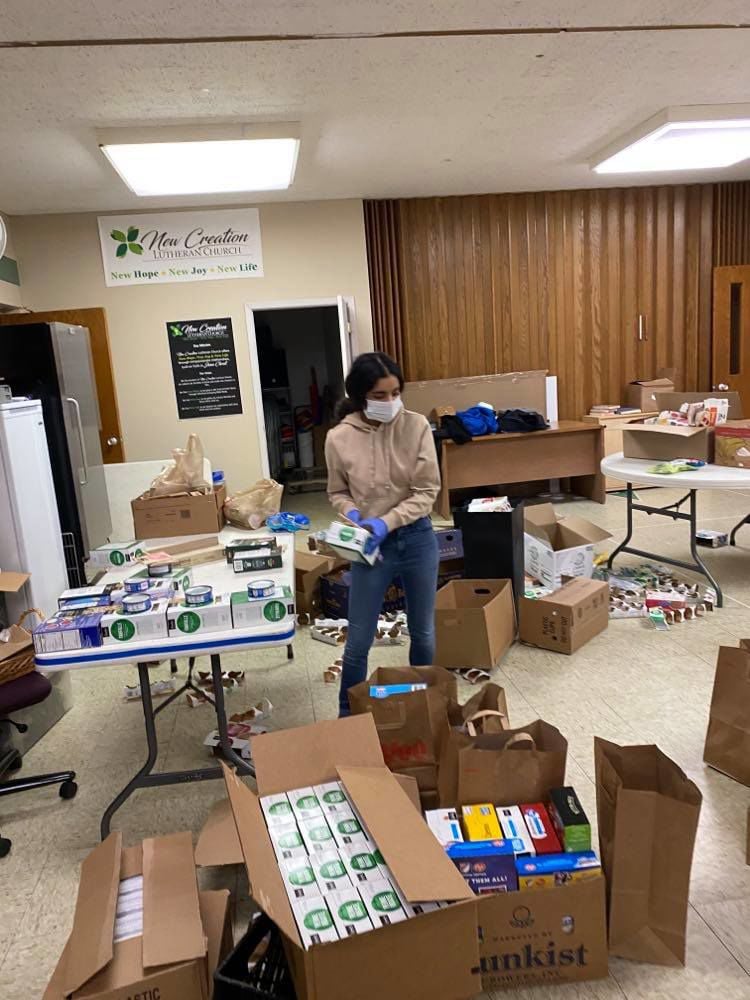 Through volunteering with SDA, Anjali Thomas gained a greater appreciation for the power of community, she said. When she learned small businesses in neighboring Minneapolis had been damaged, she decided to take action.

Although Shakopee High School senior Anjali Thomas has only been a member of the Shakopee Diversity Alliance for a few weeks, “she’s already a leader,” said President Ana Vergara.

Thomas first got involved with SDA through its COVID-19 food relief program in partnership with Esperanza New Creation Lutheran Church.

It was here that Thomas showed a heart for feeding people, and a desire to serve, Vergara said. Following the killing of George Floyd and days of protests, Thomas felt she had to do something to help.

“Whether we live in the cities or the suburbs, Minnesota is our home,” Thomas said.

She proposed a GoFundMe fundraiser to raise support for Minneapolis small businesses affected by events surrounding the protests of last week. In partnership with her church group, Knanaya Catholic League of Youth, Thomas’ goal is to raise $15,000 in the next few weeks, which SDA leadership will then allocate to advocacy groups in the Twin Cities working directly on rebuilding efforts.

“One issue with the drives already going on is that the need fluctuates every day,” Vergara said.

Thomas’ main concern is making sure the funds go to businesses who are in need of community support. After the fundraiser has reached its goal, there will be a press release detailing the specifics of where funds will go, Vergara said.

Thomas said she feels this is a “watershed moment” for her generation.

“A lot of my friends have become more active and vocal, even on social media,” said Thomas. “I think we’re all realizing that being a part of change is important.”

Vergara believes it’s important for youth to get a say in community matters.

The organization recently created three non-voting youth positions, Vergara said. One is held by Thomas, but the other three are still open.

“We want to be an organization that empowers young people,” said Vergara, “especially youth of color in our community.”

Vergara said the organization is also looking for adults who have experience working with youth of color.

“Not everyone has the privilege of having parents who want to be there for what their youth want to do,” Vergara said.

Adult mentors and youth interested in getting involved in SDA initiatives or filling a youth position can inquire through the organization’s Facebook page or email info@shakopeediversityalliance.org.