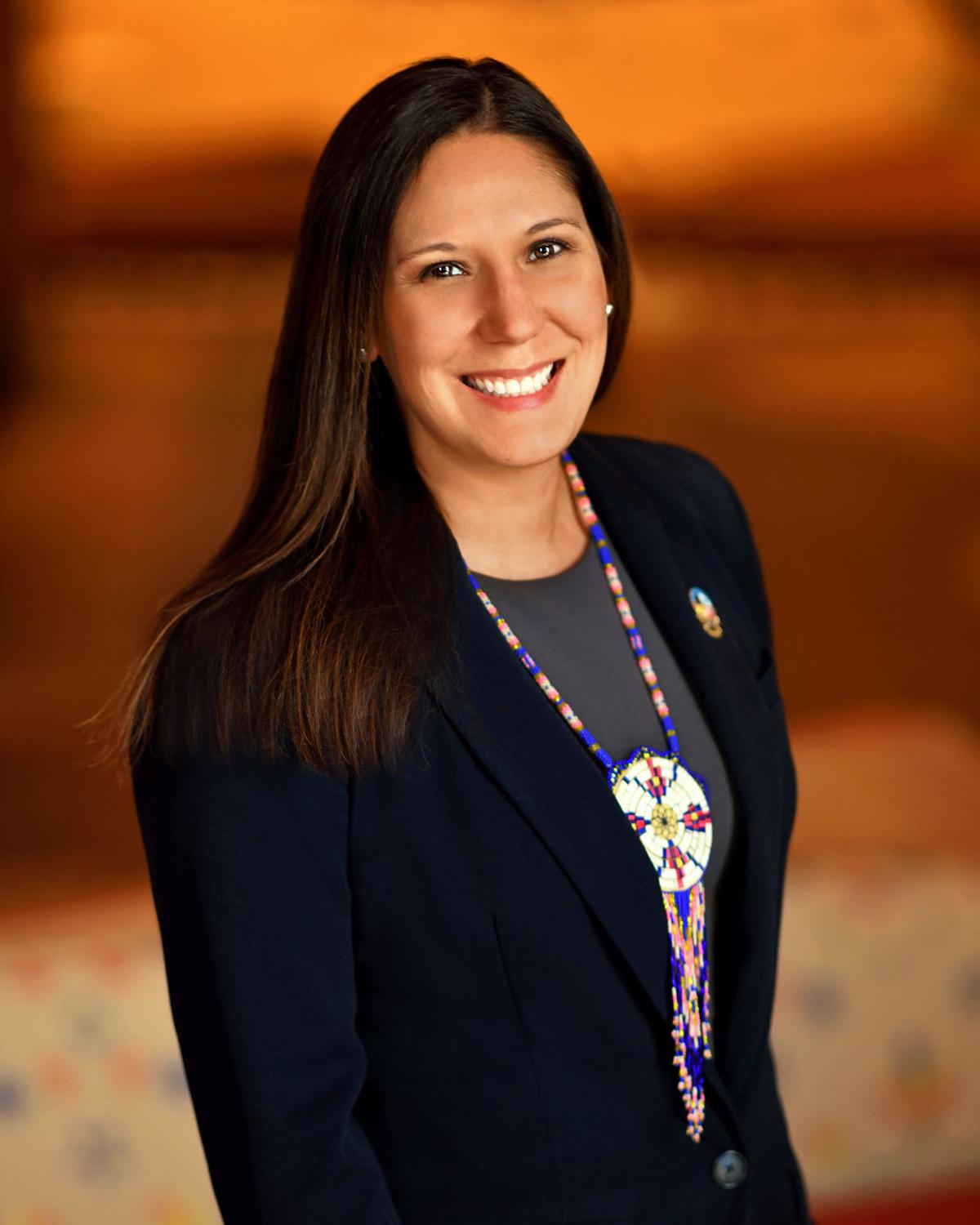 Rebecca Crooks-Stratton is a member of the SMSC Business Council. 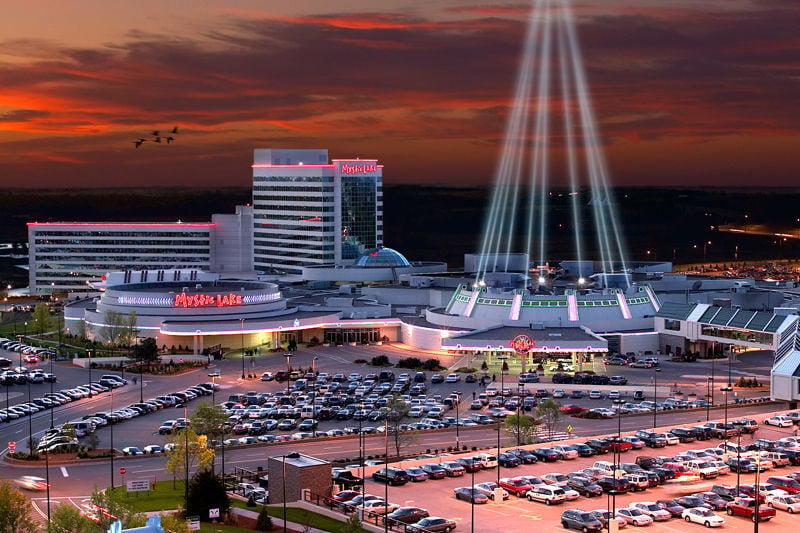 Rebecca Crooks-Stratton is a member of the SMSC Business Council.

Rebecca Crooks-Stratton grew up on the Shakopee Mdewakanton Sioux Community reservation between Shakopee and Prior Lake.

A federally recognized Native American tribe, the SMSC is a thriving community of Native Americans who contribute to the environment, economy and educational systems of Minnesota.

Crooks-Stratton grew up wanting to actively participate in her tribe, working her way through tribal administration and running for other elected positions before finally running for secretary-treasurer, an elected role requiring the support of the General Council, which is made up of all SMSC members 18 and older.

“One of the most rewarding parts is when you get those wins,” Crooks-Stratton said. “When the community is excited about an initiative or you pull something off that’s been in the works for a really long time that everybody can get behind.”

In 2019, many SMSC community members had attended the Minnesota State Fair and realized upon reflection that there was a serious lack of tribal representation.

The tribe had just launched the Understand Native Minnesota campaign, which is designed to implement further education around Native Americans in Minnesota’s K-12 education programs, and the Minnesota State Fair was a chance to speak to a larger audience.

The first State Fair booth featuring a tribal government will appear at the Minnesota State Fair in August. Located in the education building, the booth takes the shape of a 12-foot-tall tepee and will feature tribal history, media and educational panels.

“I think there’s a lot of people in Minnesota who don’t know how much tribes contribute to the state of Minnesota, so this was just a wonderful opportunity to share that story,” Crooks-Stratton said.

Additionally, the SMSC launched the Voices of Our Ancestors, a language learning program aiming to keep the endangered Dakota language alive.

The SMSC has been building relationships with city councils, Scott County officials and even school superintendents over the years in an effort to collaborate and educate surroundings communities on the tribal history of Minnesota. Many Minnesotans are unaware of the 11 native Minnesotan tribes and do not understand the modern tribal government structure or the concept of tribal sovereignty. Tribal sovereignty allows the SMSC to self-govern and communicate with local governments on a government-to-government basis.

The SMSC and SMSC Gaming Enterprise are together Scott County’s largest employer, operating Mystic Lake Casino Hotel and Little Six Casino alongside several other enterprises, according to information from the community.

The casinos serve as SMSC’s primary economic drivers and exist to serve the community by providing outlets and services. Casino revenue serves as tax revenue to provide services and build infrastructure within the community, Crooks-Stratton said.

Mdewakanton Public Safety is operated by the tribe as well, supporting a fire department, ambulance service and emergency management.

The SMSC’s philanthropy has grown over several years and given birth to many different initiatives, including the Seeds of Native Health campaign. In partnership with the Red Cross and the University of Minnesota, the campaign aimed to raise address health disparities across Indian Country.

The result was the Native Farm Bill Coalition. The Farm Bill is reauthorized every 10 years, and the Seeds of Native Health campaign ensured that provisions giving Indian Country a voice made it into the bill. Crooks-Stratton called it one of the SMSC’s most successful philanthropic campaigns.

“I really just would like people to understand that tribal people are modern people that contribute a lot to their local communities, that tribal governments contribute to the local economies, and that they work to break down some of those stereotypes and false narratives that are out there,” Crooks-Stratton said.

Average K-12 education addresses Native Americans in stories of relocation, the Trail of Tears and Andrew Jackson. The lack of other mentions create the false impression that Native American people are no longer a part of modern society, Crooks-Stratton said.

“If anything, I hope people will walk away from that booth understanding that tribal people are modern people, that they operate businesses, that they have sovereign tribal government, but still have a very rich culture and tradition within their communities, and really that we’re still here,” Crooks-Stratton said.