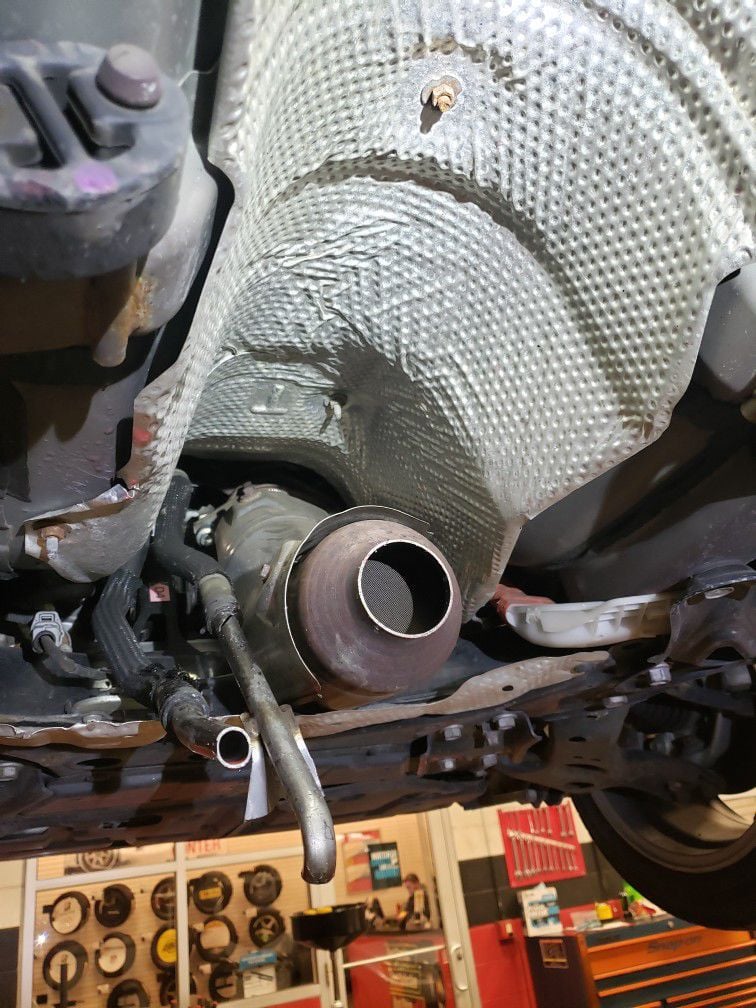 The underbelly of Suresh Nair’s Prius. A catalytic converter, plus other pieces of pipe were removed from his vehicle while it was at a park and ride in Shakopee Jan. 6. 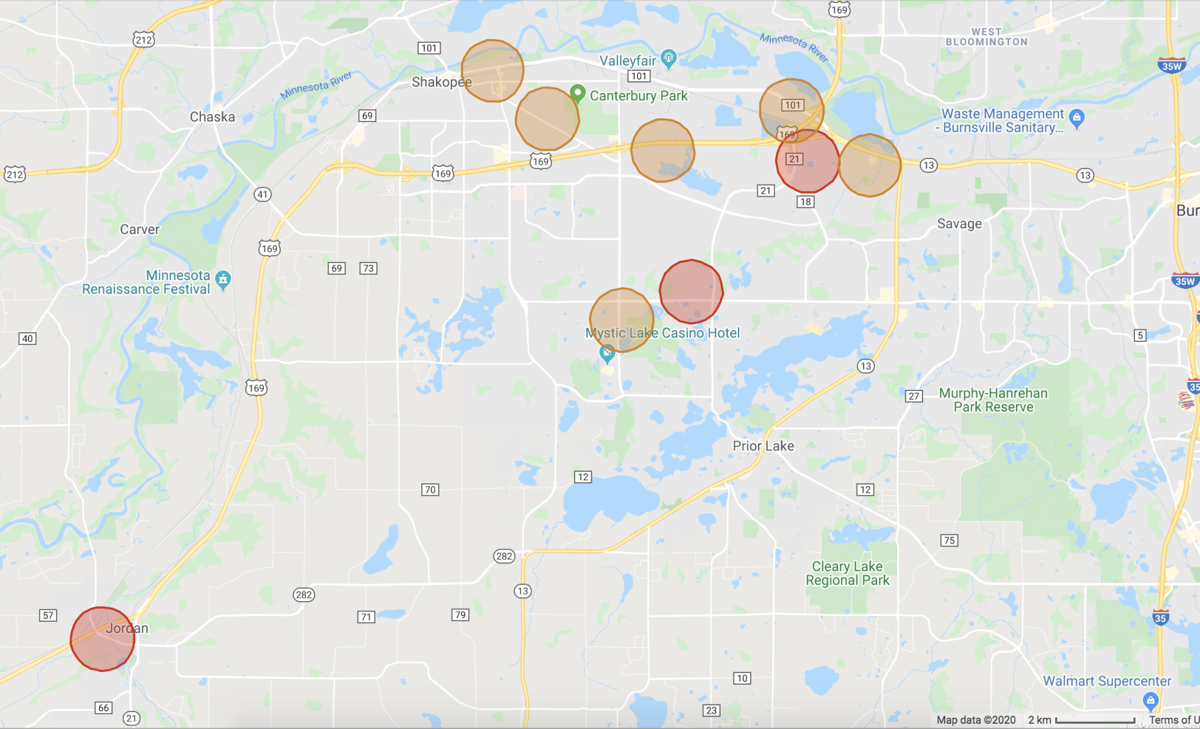 It was an ordinary Monday morning for Suresh Nair.

The 16-year Shakopee resident parked his Prius at the Southbridge Crossings Park & Ride near Highway 12 on Jan. 6 and took a bus to downtown Minneapolis, where he works as a cybersecurity professional for Xcel Energy.

When he returned to the park and ride after work around 5 p.m., that’s when he noticed a leak under his vehicle. It was tinted red — oil.

Thinking it was simply an oil leak, pehaps a side effect of wintry conditions, Nair decided to drive the Prius home, only a mile away.

”I heard a lot of noise from the engine,” he said. “I was going very slow.”

Nair made it home, parked the car in the garage and booked an appointment with a mechanic for later in the week. Once in the shop, that’s when Nair was informed that someone had cut the catalytic conveter — an exhaust emission control device — plus additional pieces of piping from his vehicle. The pricetag to fix it? North of $3,000, he said.

Shakopee law enforcement has seen five reports of catalytic converter thefts since Dec. 1 — two of which occurred at the Southbridge Crossings Park & Ride. Police Chief Jeff Tate said suspects most commonly slide under a car and cut the catalytic converters from the vehicle with a battery-operated saw.

A crime trend hitting the Twin Cities area has not forgotten about the southwest metro. Police departments in the area say they, too, have received reports of thefts of catalytic converters.

The metal components can fetch a decent recycling value, one area police chief said, and the cost to vehicle owners to replace the device can hover in the thousands of dollars.

There have been three catalytic converter thefts since November 2019 in Prior Lake, all in the north side of the city. The first reported theft was from a town home in the Wilds Golf Course where a resident called on Nov. 5, 2019 to report they returned from vacation to find their car missing a converter valued at $500.

The second and third theft happened months apart at McKenna Crossing, where thieves made off with two catalytic converters from an employee’s vehicle and the converter for the senior living facility’s resident bus.

A McKenna Crossing employee called the police department on Nov. 26 to report that his catalytic converters, valued at $844 were stolen while he was at work in the facility.

On Jan. 2, McKenna Crossing bus driver Kurt Peterson called the police department and reported that the facility’s bus had also been the victim of a converter theft.

Speaking with Southwest News Media this week, Peterson said the bus had been parked in the same spot in the facility’s parking lot for over three-and-a-half years without incident. Though as soon as he went to fire up the bus for a resident outing that day, he knew something was up.

“I knew right away that there was a problem, there was a loud exhaust sound,” Peterson said. “I went and checked underneath and sure enough there was no catalytic converter.”

Peterson said he examined the bus and found clean cuts on the pipe in front of and behind where the converter should be. He said it looked like someone had used a power saw to remove the part. The Prior Lake police report estimates the damage to the vehicle came in around $1,000. Peterson said the bus has been repaired and is back on the road, though now it’s parked in “a much more visible part of the parking lot.”

Cragoe said residents should park their cars in a garage if they are able and leave a house light on their vehicle if they do have to leave it parked outside overnight. He said if residents see anyone suspicious around their or their neighbors cars they can always call the department to come check things out.

The Jordan community hasn’t been spared from the crime spree either.

Jordan Police Chief Brett Empey said it is a relatively common theft that trends from time to time, explaining that the metal components fetch a decent recycling value.

Nair, of Shakopee, reported the incident to transit authorities and to local police who are currently working to obtain video surveillance footage from the park and ride. Nair said after he pays his deductible, insurance should take care of most of the expense to get his Prius fixed.

But these thefts are not just about the money, Nair said. Unknown to him at the time, the oil was completely drained from his vehicle when he drove it home.

“I might end up in an accident,” he said of the theft. “I’m saying this like, it’s not a couple of thousands of dollars stolen. More than that, it’s the safety of my life. I’m really concerned about that.”

Nair said he posted on social media channels to make others aware of what he went through. The support from the Shakopee community has been outpouring, he said, some even saying they’ve experienced something similar.

“These people might have stolen this part, but that may affect an innocent life.”