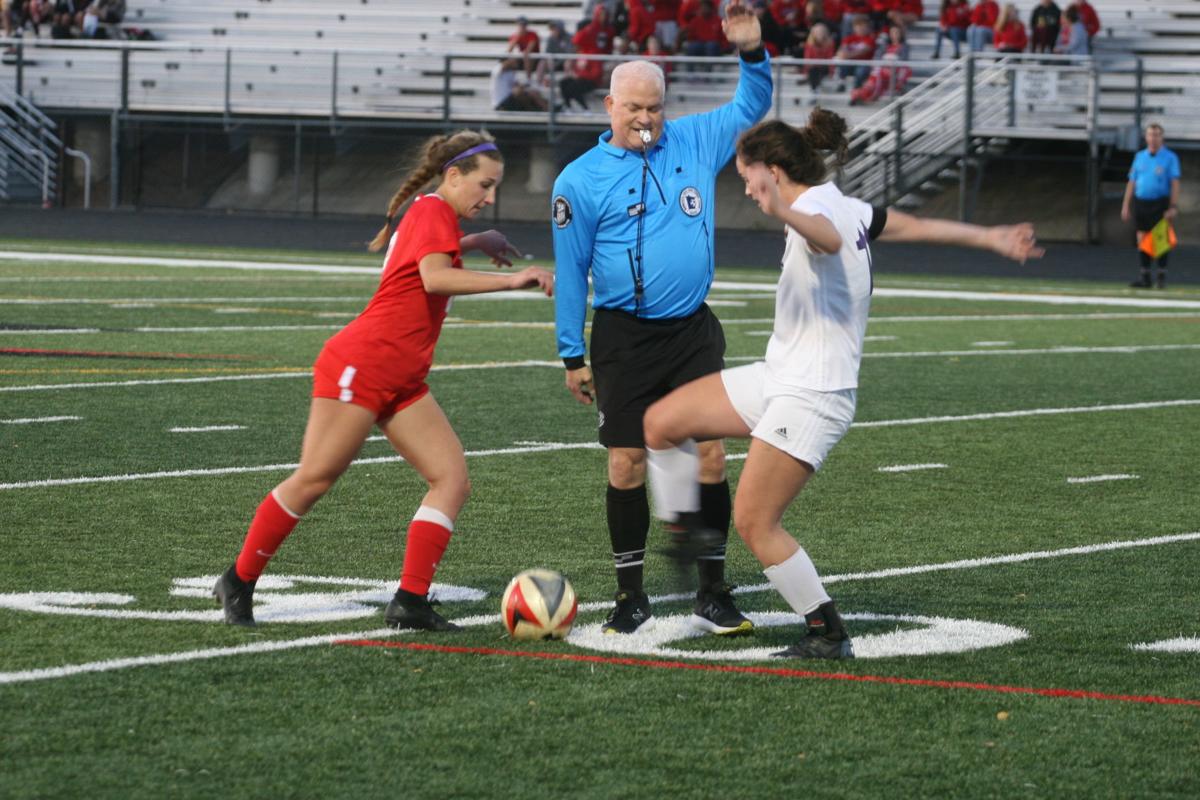 There was a shortage of referees before the pandemic, will it get worst after pandemic? 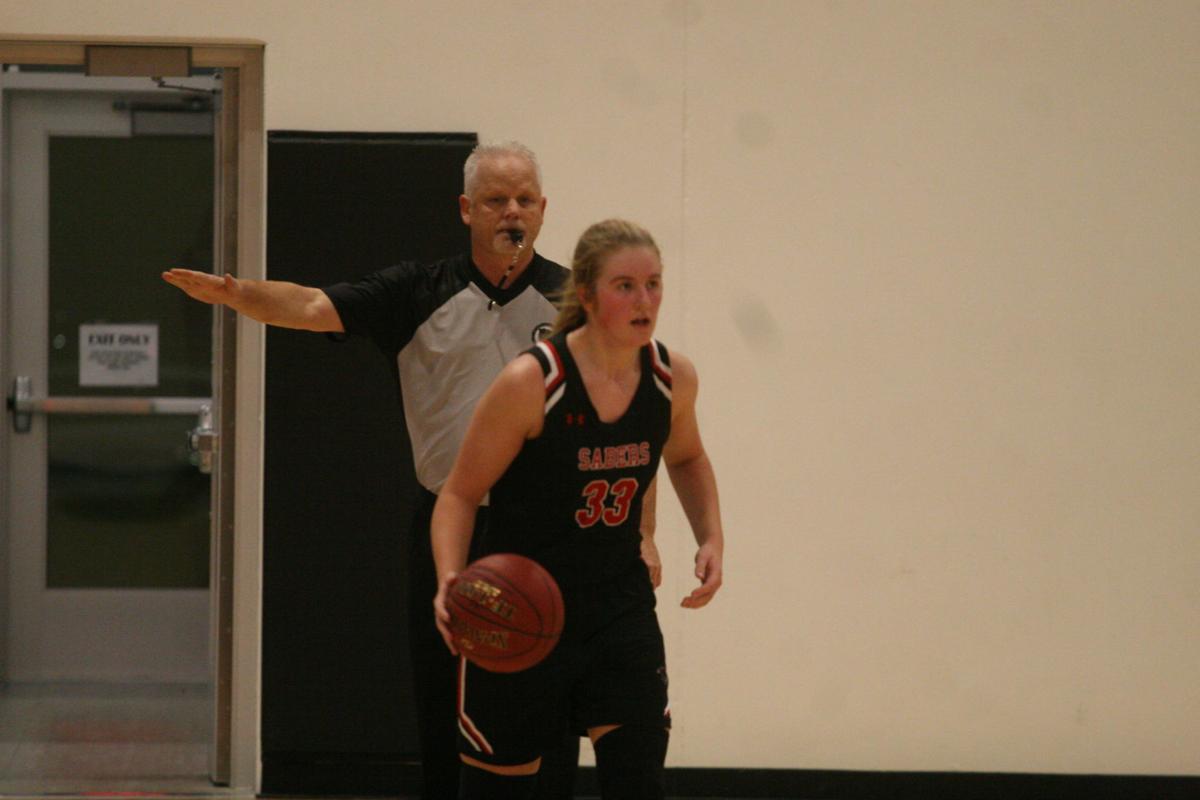 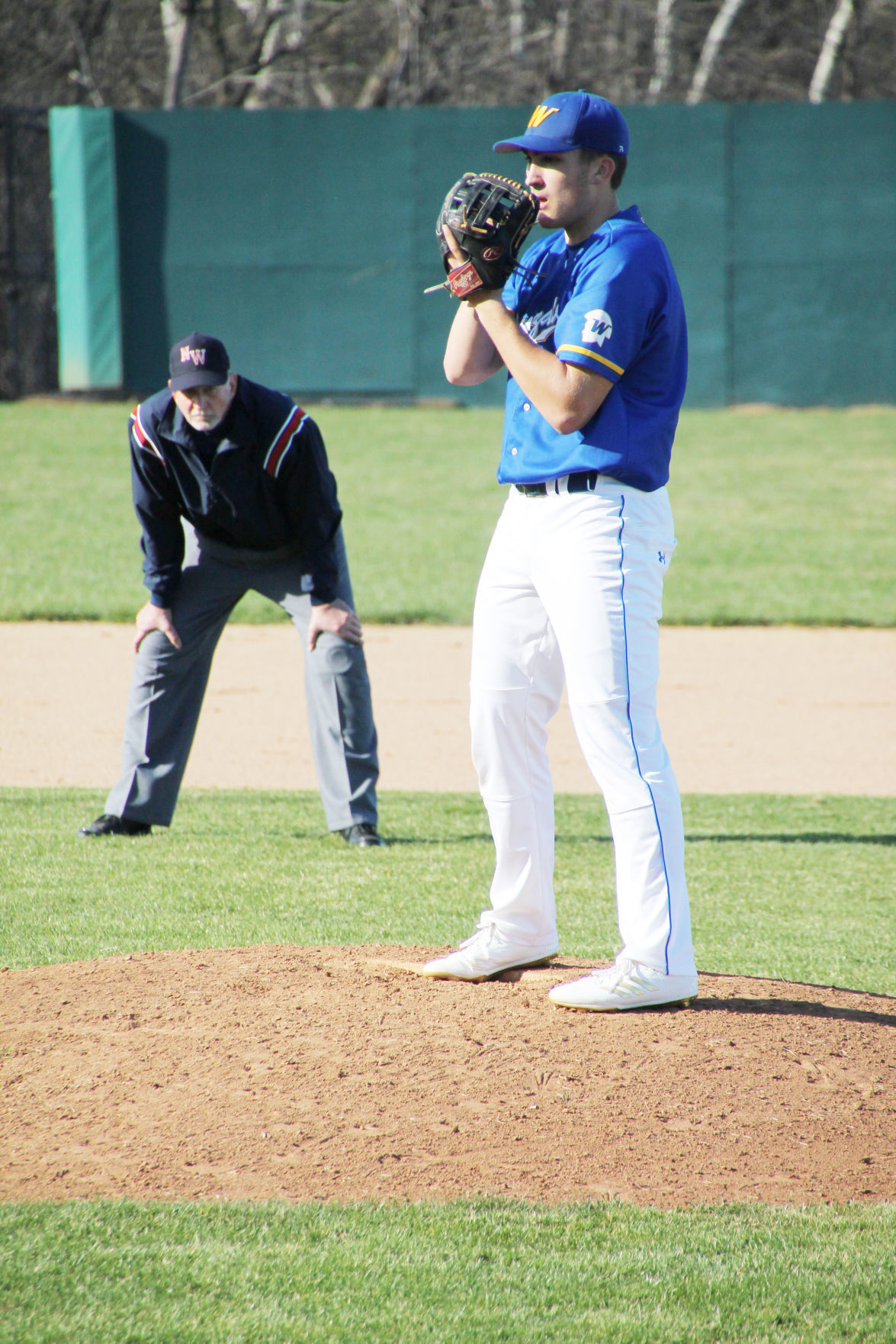 If and when baseball starts up again, you may see games with the umpire calling balls and strikes from behind the pitchers mound. 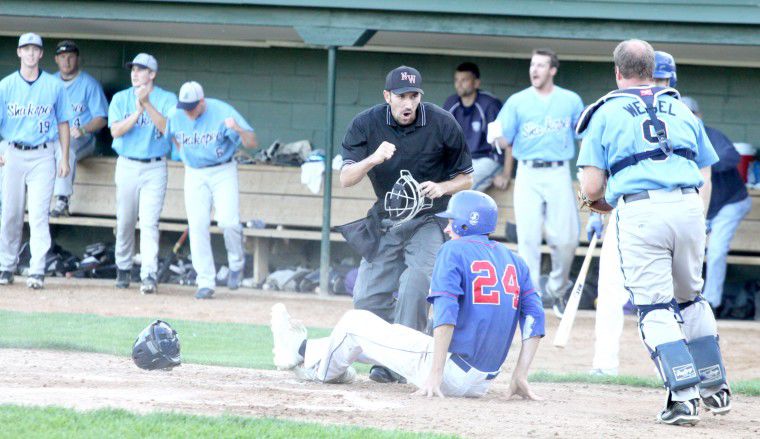 Umpire Mike Sticha, shown here umping a Shakopee Indians vs. Chaska Cubs game, said he would return to umpiring games if and when games can start up again.

There was a shortage of referees before the pandemic, will it get worst after pandemic?

If and when baseball starts up again, you may see games with the umpire calling balls and strikes from behind the pitchers mound.

Umpire Mike Sticha, shown here umping a Shakopee Indians vs. Chaska Cubs game, said he would return to umpiring games if and when games can start up again.

All signs point to youth sports starting up in the coming weeks, but those close to the issue say while associations start preparing for practices and games, they're forgetting about one thing: referees.

The Metro Baseball League and Minnesota Youth Athletic Services announced on June 2 they received word from Commissioner Tarek Tomes of Gov. Tim Walz's task force on youth sports that they would be get the go-ahead to start games in 7-10 days.

"The referees are an after thought," said Paula Hildeman, the state referee administrator for the Minnesota State Referee Committee in soccer. "The clubs and associations come up with these great ideas of forming teams, finding fields, scheduling games but they never stop to think about the officials. That becomes a problem because there just aren’t enough refs."

The Minnesota State High School League has said that they have had to cancel games the past few seasons because a shortage of referees, a problem that could get worst after COVID-19.

It's not just soccer that could have a problem.

"I have talked to other referees, particularly those in the New Prague Officials' Association, and their feeling is just like that of school teachers, administrators, parents, and business people — we are facing a big unknown," Chris Olson, a 23-year high school basketball official, said. "We are all trying to safely open up our country without being foolish about it. We don't know what this fall or winter sports season will look like. We don't know if there will be a second wave, or if it will be worse during flu season, or if we will continue to do a good job with social distancing and keeping the number of cases down. People want to get out there to referee games and support the sports, but there is some hesitation."

Olson, who also referees basketball during the summer, said he's rethinking how much he'll work the next few seasons.

"Nothing would change my mind this summer, unless maybe if games were held outside," Olson said. "I would have some hesitation (in the fall and winter) simply because there are a lot of people in a gymnasium breathing hard in an enclosed space, and we are told that vapor from breathing, sneezing, and speaking is the primary mode of transmission. Although it has been shown that wearing a mask is important in slowing the transmission of this virus, I don't know how comfortable it would be wearing a mask for an extended period of time while physically exerting yourself on a basketball court and breathing hard. It's different then volleyball or even baseball where you aren't running as much."

Baseball and softball games are expected to start soon after the go-ahead from the government. The two baseball associations the Metro Baseball League and Gopher State have targeted July 6 as the start date for games. Amateur baseball may start even sooner.

According to the Northwest Umpires Association's Board of Directors Amateur Chairman Micheal Sticha, the association has heard from some of its member umpires that they won't work this year but they really don't know the exact numbers until games are allowed and the safety protocols that are put in place.

"With a roster of roughly 140 umpires, about eight to 10 of them have told our assignor they would prefer to sit this year out due to COVID-19, regardless of what restrictions might be in place," Sticha said. "If we are given the all-clear to play, umpires will need to decide on their own if the restrictions (or non-restrictions) meet their personal standards to get back on the field to umpire."

For Sticha, a 13-year umpire himself, he's excited to get back on the field and umpire when given the chance.

"Personally, I'm very aware of what getting COVID-19 could lead to, therefore I would like to avoid getting it," Sticha said. "However, I feel confident that as a relatively younger person with no known underlying conditions, I would be able to remain healthy long-term. Also, we don't know what restrictions umpires, fans, or players would be forced to adhere to, so it's hard for me to agree to something when I don't yet know the parameters. Even with limited restrictions, I would feel confident to get back on the field. Each umpire needs to assess their own position in life and do what is best for them."

While sports and teams will feel the effect of an officials shortage, if and when they start up this year, it could have a bigger impact down the line.

"When there are no refs next year, clubs will have get creative to find refs," Hildeman said. "Its complicated we have to do a big push to find refs."

Hildeman said her association usually has around 4,500 soccer referees registered each year to ref summer and fall league games. Right now, she only has around 1,400 registered referees.

Another staggering number Hildeman offered was that in a normal summer 74% of her refs are minors and those refs need experience.

"There is a distinct possibility that referees won’t have a chance to work this summer and fall," she said. "For new refs, it's scary to think they went through all this training and they won’t be able to work."

If the don't work this year, they probably won't come back the following year., Hildeman noted.

Also not working will affect the level of refereeing or umpiring leagues will have in the future, both Olson and Hildeman mentioned

"It typically takes a person about five years or so to become a confident and competent varsity-level umpire or referee in basketball and probably many other sports," Olson said. "Younger referees rely on the summer games to get repetitions seeing certain situations and plays in a less stressful environment than during a high school varsity or college-level season. So they are missing some of the training opportunities by not getting to work games."

With that said, Hildeman believes games will return and she's excited for that time.

"Next summer soccer will be different," she said. "It will be a challenging time but it will be an exciting time. It’s a great job but its going to be challenging."