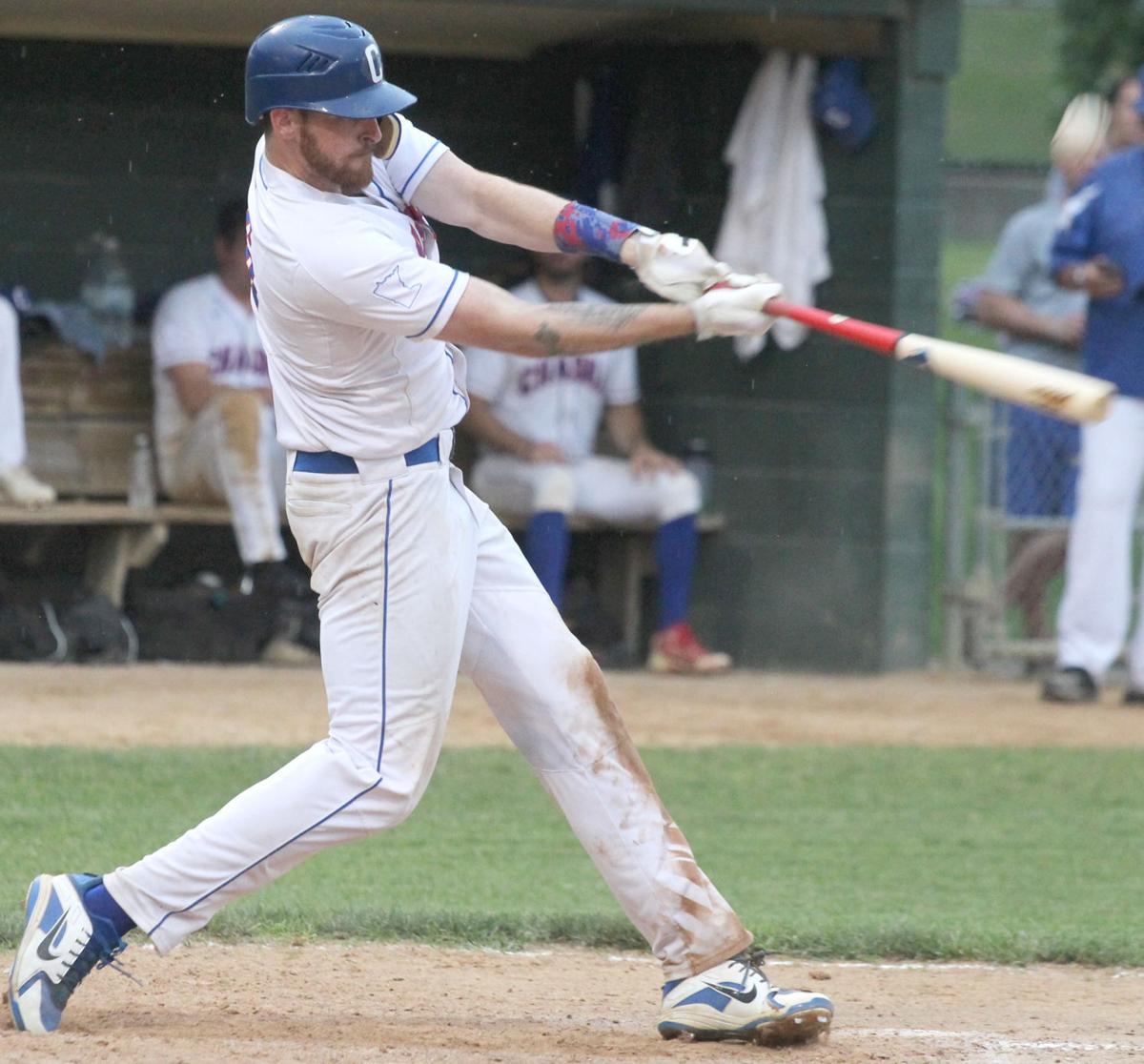 Chase Hentges continues to play to this day with the Chaska Cubs of the River Valley League. 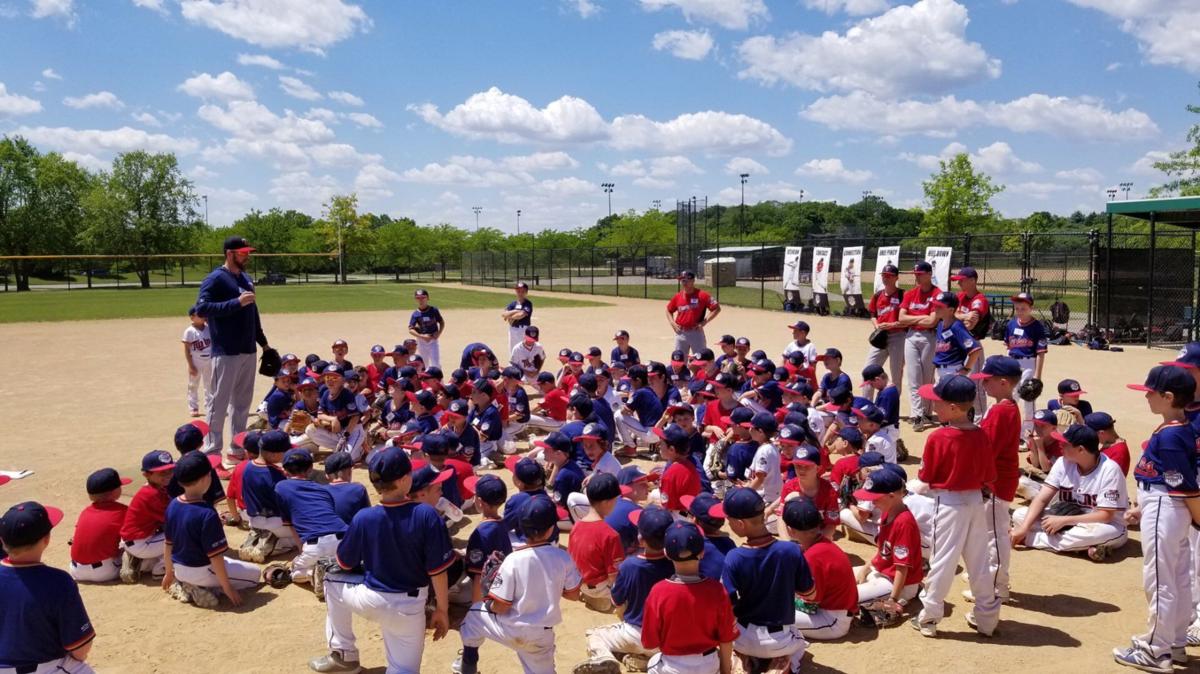 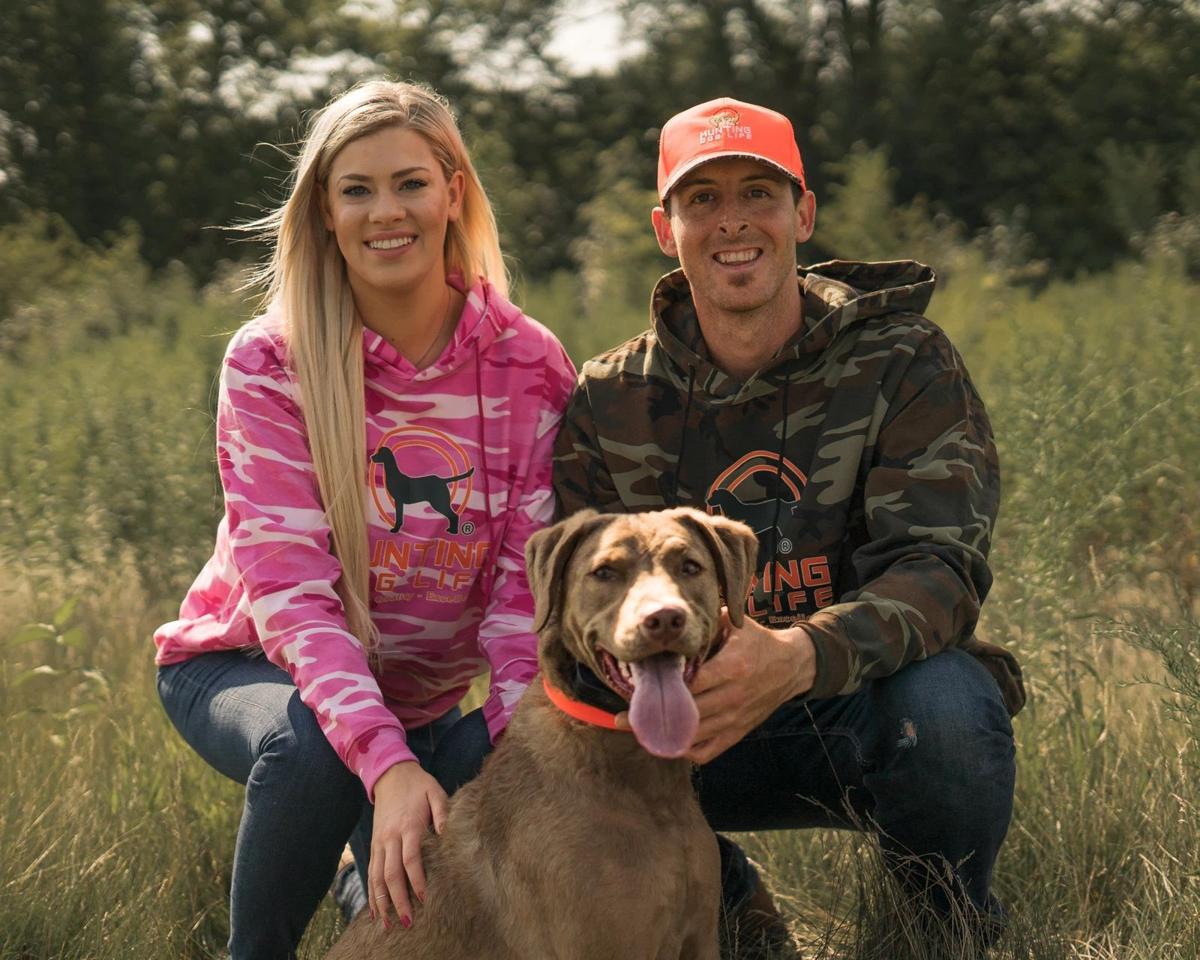 Chase Hentges along with his fiance Stephi Sawyer, and his dog Rosie live in Apple Valley and run HTP Academy and huntingdoglife.com.

Chase Hentges continues to play to this day with the Chaska Cubs of the River Valley League.

Chase Hentges along with his fiance Stephi Sawyer, and his dog Rosie live in Apple Valley and run HTP Academy and huntingdoglife.com.

An injury ended his professional baseball career but it didn't end his love of the game.

Chase Hentges, a 2008 Shakopee graduate, didn't let a major shoulder injury keep him from being involved in the game of baseball.

What started as a small baseball camp has grown into one of the bigger baseball academies in Minnesota that offers year around camps, clinics, teams and seasons.

"We started just as a camp business," Hentges said. "We just wanted to make Minnesota baseball the best it can be. We try to make kids as confident as possible and help with their character and obviously try to make them better baseball players."

"We have some of the best coaches in the state," Hentges said. "We're not a cookie cutter academy. We take what each kid has in its ability and make them better. Teaching them the right way to play baseball."

In the spring of 2008, Hentges starred for the Shakopee High School baseball team were he went 7-0 record with a 0.81 ERA and while hitting .446 with five home runs.

Hentges quickly signed his pro contract and was on a plane to Arizona to start his professional baseball career, just days after graduating from Shakopee High School.

He started his pro career in 2008 with the Kansas City Royals Rookie League team, the Arizona Royals.

His first season was solid as he pitched in 12 games giving up seven runs and 19 hits.

He returned for his second year of pro ball in 2009 and was assigned to the Burlington Royals in Burlington, North Carolina of the Appalachian League. There he pitched just over 42 innings giving 25 runs while striking out 20 batters.

The following spring Hentges showed up to spring training with a goal of making the Royals high Single-A team. He felt like he had good chance of reaching that goal as he came to camp in the best shape of his life and hitting mid-90s with his fastball.

Trying to impress the Royals coaches and scouts during camp and he over did it and tore his rotator cuff.

"I was pressing too hard in spring training and felt something like a butter knife sticking into my shoulder," Hentges said. "Torn rotator cuff and injured labrum — out two years."

Hentges didn't let the injury stop him from trying to reach the his goal of playing in the major league's as he rehabbed for two years in Arizona and in 2012 he returned to the mound for the Idaho Falls Chukars.

Things didn't go very well as he gave up 20 runs and walked 12 batters in just over seven innings of work.

The Royals released him in 2012 and his professional career was over except for a short stint with the St. Paul Saints in 2014.

Even though he didn't reach his goal of pitching in Major League Baseball, Hentges looks back at his minor league career fondly.

"It was a blast," he said. "I got to know a lot of awesome people and had a lot of cool experiences and learned a lot about the game."

Hentges said he was roommates with future Kansas City Royals players Will Myers and Mike Montgomery and got to pitch against future All-Stars Buster Posey, Miguel Sano, Carlos Correa and many others.

"I cherish those moments now," he said.

Hentges continues to play to this day as he plays for the Chaska Cubs of the River Valley League.

"It’s a blast. It's so much fun," he said. 'Its more of relaxed atmosphere. Your life and your career isn’t on the line."