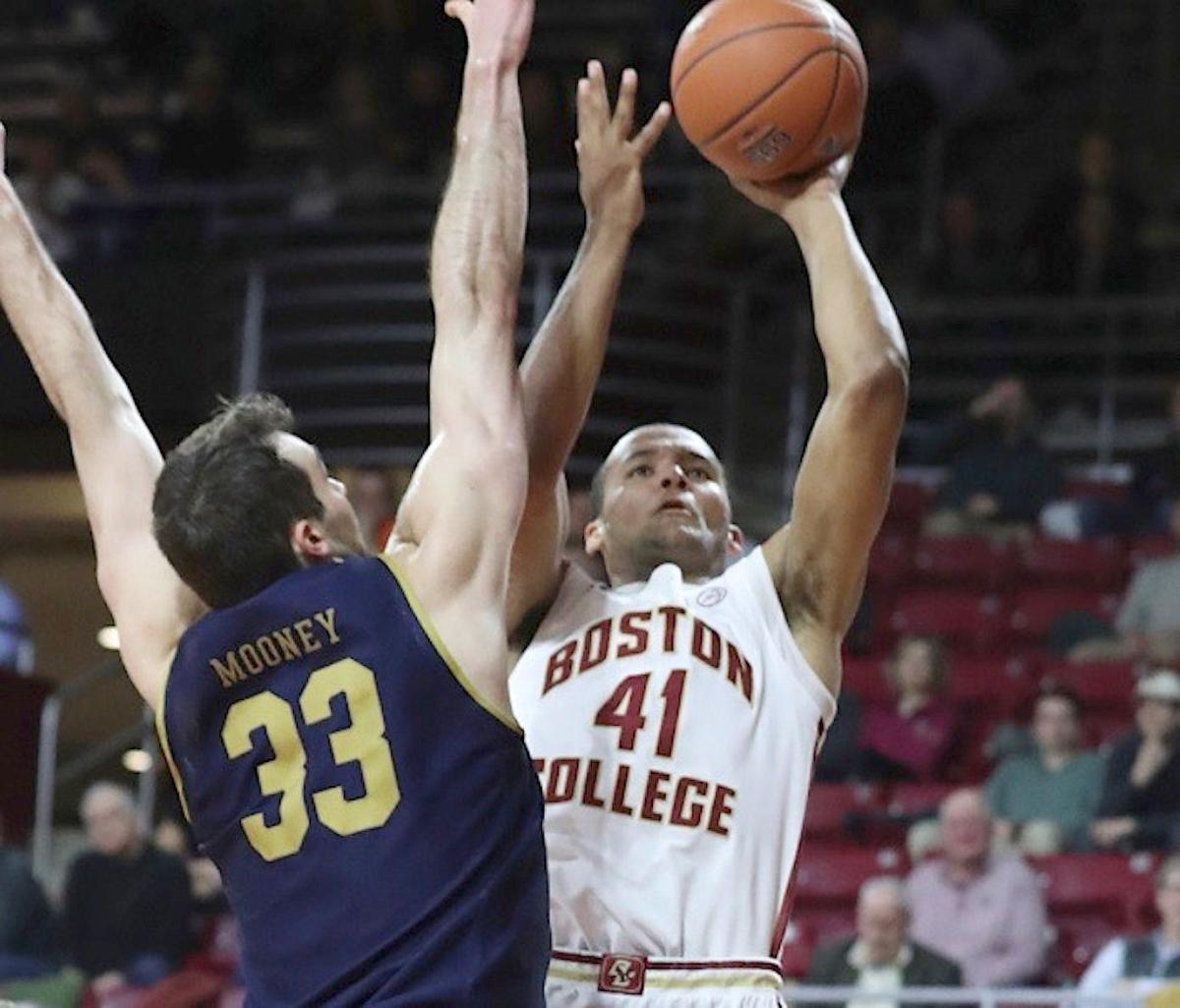 Steffon Mitchell of Shakopee was selected All-Atlantic Coast Conference honorable mention last winter in his junior season at Boston College. The 6-foot-8 forward was one of five players named to the league’s All-Defensive team. 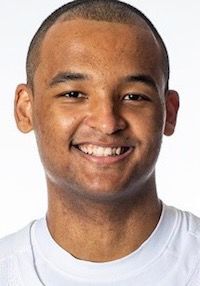 Steffon Mitchell has already proven he’s one of the elite defenders in the Atlantic Coast Conference.

Can the 2016 Shakopee High School graduate take his offensive game to the next level on the Division I hardwood?

His senior season at Boston College is now underway amid the COVID-19 pandemic and there’s hope Mitchell can score more to elevate the Eagles to a higher level.

Last season, Mitchell was named All-ACC honorable mention. The 6-foot-8 forward was one of five players named to the league’s all-defensive team, earning eight votes for the Defensive Player of the Year award.

In 32 games, Mitchell averaged 8.5 rebounds, 2.3 steals and nearly one block a game. He also averaged 3.2 assists and 7.4 points. He led the ACC in steals per game and ranked 14th nationally.

Mitchell’s all-around skills are among the best in the ACC, if not the country. He also led the Eagles in double-doubles (10-plus points and rebounds in a game) with eight.

Mitchell averaged 4.6 points a game as a sophomore and 6.4 as a freshmen. The Eagles recruited some three-point shooters for this season, which will add to their offense and could open the floor for Mitchell to score more and perhaps average double figures for the first time in his college career.

The Eagles also like to get out and run and to do that, you need to rebound. Boston College coach Jim Christian feels Mitchell is one of the better rebounders in the ACC and in the country.

“We know we want to play fast and with good pace, and we have to rebound in order to play at a good pace,” Christian said.

Mitchell just wants to do his part so the team can improve on last year’s 13-19 overall record, 7-13 in the AAC. He’ll be looking to improve his offensive as well as show is tremendous all-around game is here to stay.

Playing in one of the best leagues in the country against power programs likes of Duke, North Carolina, Virginia, Florida State and Louisville has only made Mitchell better a player over the years.

“There’s nothing better than playing against the best of the best,” Mitchell said. “You get to prove yourself as a team and as players. If you win games, you get national recognition. If you play well (individually), it looks better for everyone on the court.

“If you come to the ACC, you have to be ready for (tough) games like that,” Mitchell added. “Those games are what you get up for as a college basketball player. You get to play the No. 1 team in the nation, and you couldn’t ask for much more.”

What about the NBA draft next summer? Can Mitchell be among the selected? That’s never easy with only two rounds in the draft (60 total picks).

But if Mitchell improves his scoring and continues to be a strong defender and rebounder, he may open some eyes. He could land in the G League, the NBA’s minor league basketball affiliate, or potentially play professionally in Europe.

Defensive-minded players who can rebound, protect the rim and run the floor have found spots on NBA rosters. Remember Dennis Rodman?

That’s how he made it, before becoming a Hall of Fame forward. Rodman won five NBA titles, two with the Detroit Pistons and three with the Chicago Bulls, and was a two-timer Defensive Player of the Year winner.

At Shakopee, Mitchell was a four-year letterwinner, finishing his career with 1,985 career points and 800 rebounds. He was named first-team, all-state by the Associated Press in his senior year averaging 25.3 points and 9.7 rebounds.

Mitchell was third-team all-state as a junior (24.6 points, 9.3 rebounds) for the Sabers.