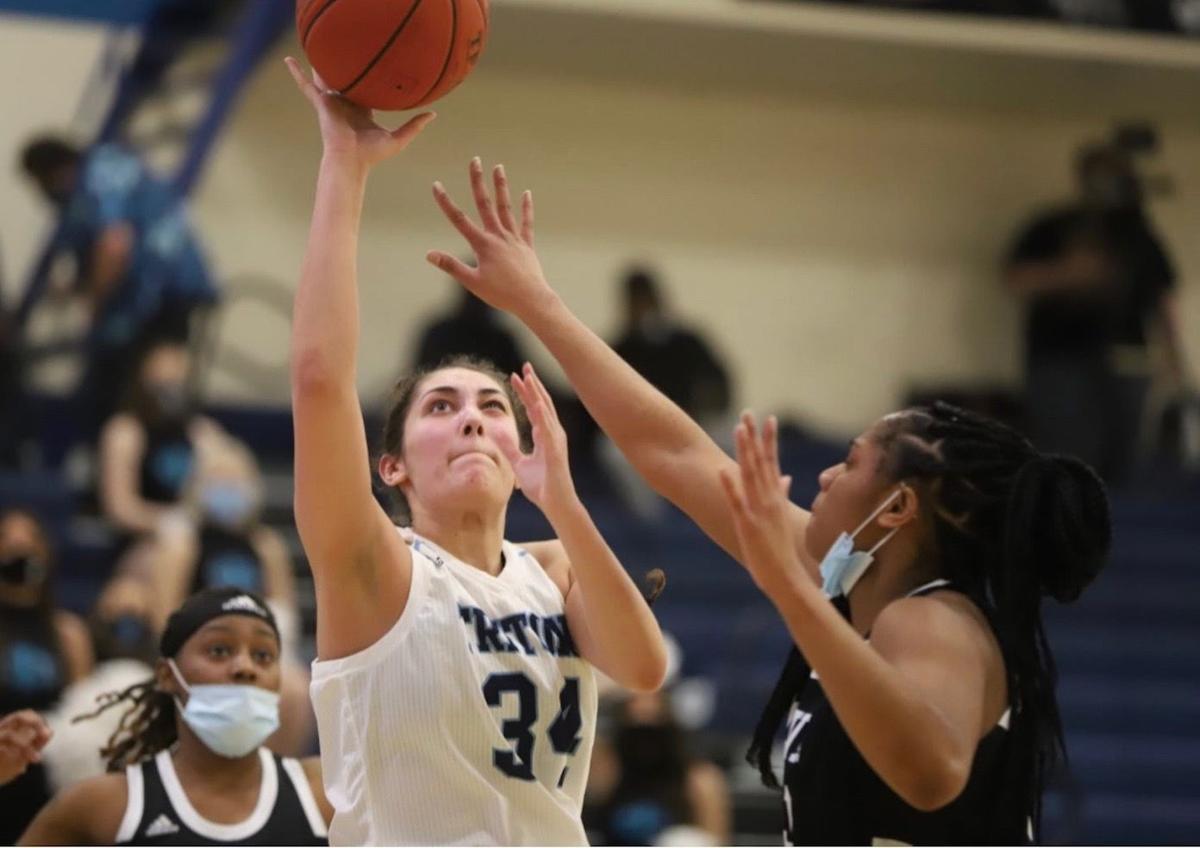 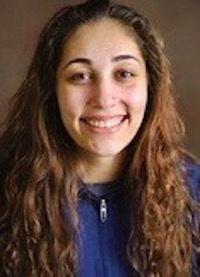 Isabell West is taking her game to a higher level.

The 2019 Shakopee High School graduate will play Division I women’s basketball next fall at Murray State University in Kentucky. The 6-foot-1 forward has played the last two seasons at Iowa Central Community College.

“Isabell brings size and strength to our front court, as well as the ability to score in multiple ways,” Murray State coach Rechelle Turner said. “She is a relentless rebounder and her success at the junior college level should put her in position to have immediate impact on our program.”

West has had a dominant two years at Iowa Central. Through 21 games, she was leading the Tritons in scoring at 19.6 points per game and in rebounding (13.5).

West helped her team win the Region XI-B Championship. She scored 52 points and grabbed 28 rebounds in the final two regional games and was named the tournament’s most valuable player.

Iowa Central was supposed to take on Macomb Community College in the first round of the NJCAA Division II tournament April 21, but Macomb had to forfeit due to COVID-19.

That allowed Iowa Central (13-8 overall) to advance to the quarterfinals April 22. The finals are April 24 in Hickory, North Carolina.

West was also named Iowa Community College Association Conference Player of the Year this past season. In her first season last winter, she started all 21 games for the Tritons, averaging 13.1 points and 7.5 rebounds per game.

West’s cousin Carley, from Woodbury, is a freshmen on this year’s team. Isabell’s older sister Brittany started the tradition of playing at Iowa Central.

Brittany, a 2017 Shakopee graduate, played two years for the Tritons (2017-18 and 2018-19), before finishing her collegiate career this past winter at the NAIA level playing two seasons for William Penn University in Oskaloosa, Iowa.

“This team has really made this season so rewarding,” Isabell said in an Iowa Central press release. “I couldn’t ask for more of the freshmen and other sophomores. We took care of business and it paid off.

“To end my last season here at Iowa Central heading to the national tournament is very exciting and I am very grateful,” she added.

Murray State is part of the Ohio Valley Conference. The Racers have made the NCAA Division I tournament once in program history and that was in 2008.

At Shakopee, West helped lead the Sabers to the Class 4A state tournament her senior year. The Sabers won the Section 2AAAA title in 2019 with a 41-39 victory over Eden Prairie and ended up sixth at state, finishing the season with a 21-11 record.

West led the team in scoring at 11.8 points per game. She made her varsity debut as a sophomore when her sister was a senior. That Sabers’ team went 17-11.